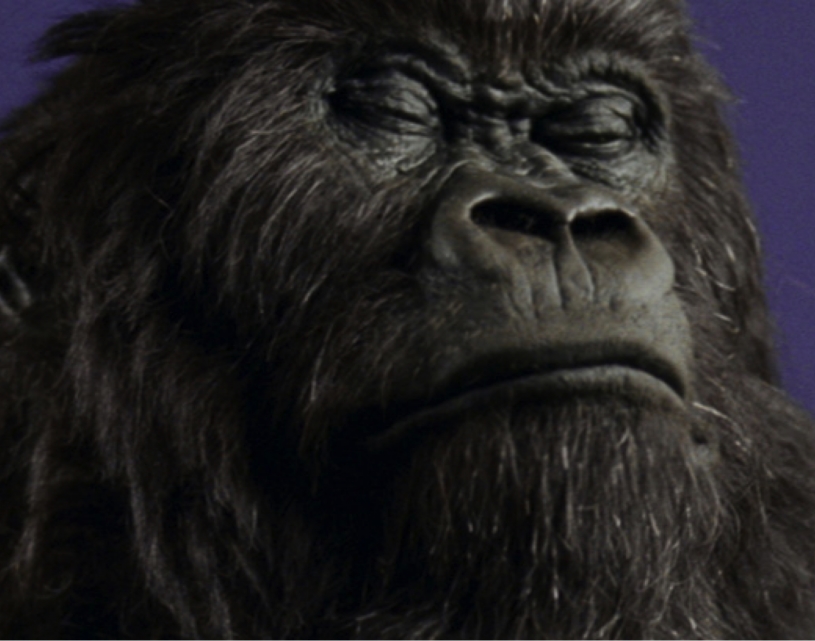 The Denton Musician That Looped Phil Collins’ “In The Air Tonight” Drum Fill For Over An Hour Tell Us Why His Edit Is More Than Just A Meme.

‘Member when memes were just pictures of cats telling you things you can haz?

Simpler times! Now in our meme obsessed culture, the subjects of our mindless humor-escapes are a big business. The Cash Me Outside girl is reportedly making $30K per appearance these days, if you can believe it.

And, as we’ve evolved, so too have our memes, from photos to GIFs, videos and, more recently, to the audio format. (See: Santana’s “Smooth” featuring Rob Thomas but transposed to the whole tone scale as favored by Schoenberg or “All Star” by Smash Mouth but all notes are in C or Barenaked Ladies’ “One Week” but all of the instruments are replaced with “It’s Been.”)

The latest addition to that list that’s starting to make the rounds nationally comes from Denton musician Joseph Prein, who made a 70-minute, three-layered loop of Phil Collins’ “In the Air Tonight” drum fill. In tricked-up internet fashion, one of these layers is played at normal speed, while another is slowed down by 0.1 percent and the third is sped up by that same amount.

While Prein reckons his entry is more or less another one of those Smash Mouth-like memes, that kind of downplays the significance of his creation a bit. Listen for a couple minutes, and you’ll notice the three loops start to get out of synch enough so that they begin to phase, creating new beats, which continue evolving for more than hour.

“I’m not really sure why I really do anything; I guess I just thought it would sound cooler than just listening to the drum fill on repeat. I have listened to Steve Reich before,” he says, referring to the ‘60s music pioneer known for using tape loops to create phasing patterns.

Still, he insists, he wasn’t really thinking about Smash Mouth or Santana when he decided to get to work by fucking around with one of the most iconic drum fills of all time. Rather, he wanted to experiment with intentional phasing, and he decided that Collins would be a funny thing to start out with.

“It was intended to be kind of a throwaway joke, but I guess a lot of people really liked it, or maybe thought it was funny, or somewhere in between,” Prein says. “I think it’s nice to listen to, despite how silly of an idea it is. I think maybe that’s why a lot of people enjoyed it, too.”

And enjoy it they have. In just a couple days, his edit has already racked up more than 31,000 plays — something Prein says he wasn’t prepared for.

“Yeah, I was caught off-guard by it getting any attention at all, really,” he says. “I’m glad people are enjoying it. That’s about as much as you can hope for with anything you do. I’ve enjoyed seeing people’s comments and reactions to it.”