LEGOs Are About To Take Over North Texas. 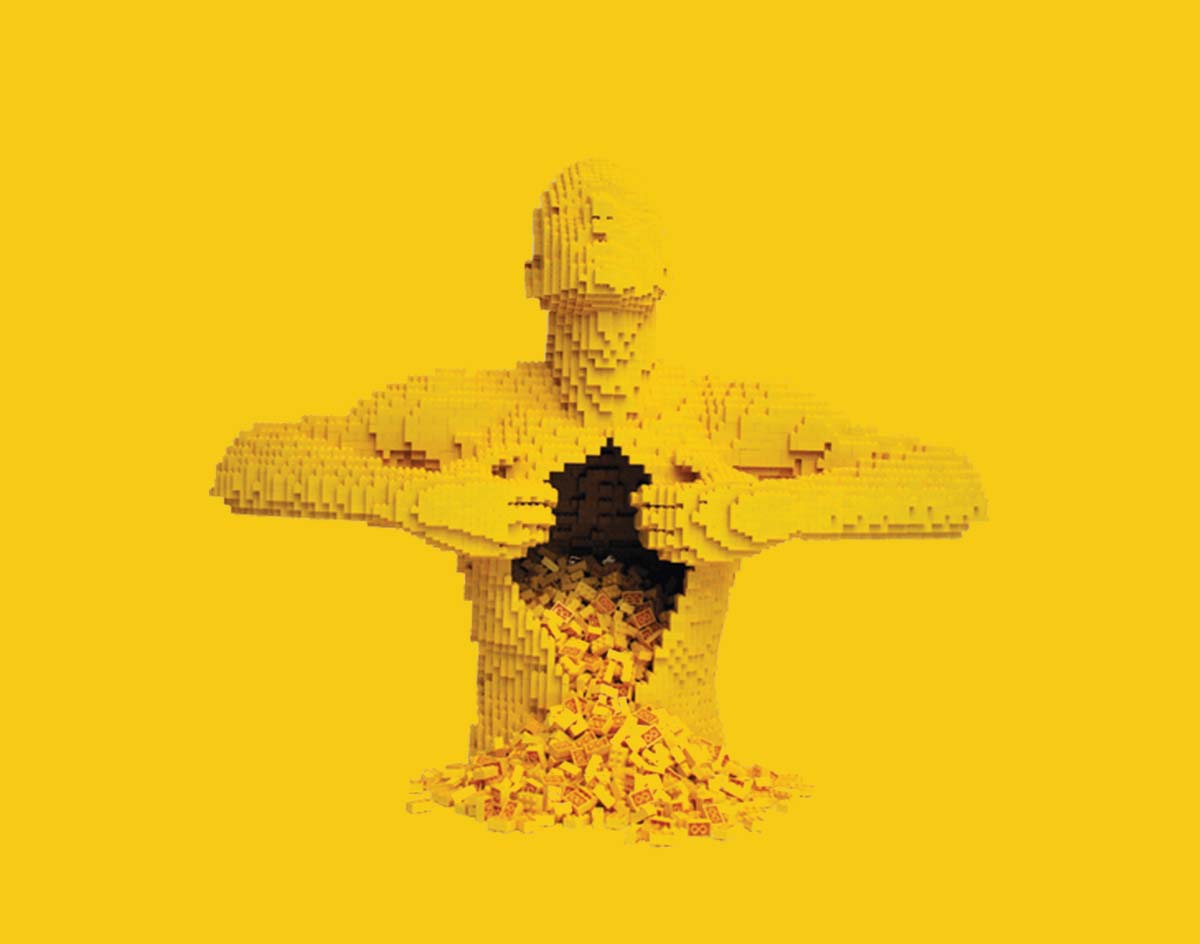 Between A Travelling Exhibit Headed For The Perot And An Interactive Festival Coming To The Star In Frisco, The LEGO Events Are Really Stacking Up!

We all dedicated hours to the LEGO gods in our younger days.

Me? I remember being eight years old, snuggled up in a fleece blanket and teddy bear onesie, spending hours trying to make the only car I’d be able to drive for another eight years — stopping only to take another bite of Kraft Mac & Cheese.

Those were the days, right?

If you’re like me and a little teary-eyed at the sudden thought of your favorite Star Wars spacecraft LEGO toy (complete with working hatch!), well, go ahead and cry — but cry with a new hope. Because, all across North Texas in 2019, all of your old LEGO dreams are turning into reality. The LEGO brand will be dominating the region this year thanks to a pair of upcoming area events that will laud its virtues while welcoming fans of its legacy to bask in its glory.

First up is BrickLive, which comes to The Star in Frisco for four separate four-hour sessions this month on January 26 and 27. Self-proclaimed as “the largest LEGO fan experience in America,” this international event — it’s also billed as this offering’s first-ever stateside go — promises more than 99,000 square feet of immersive exhibits and experiences for LEGO lovers of all skill levels. The event will also feature multiple “brick pits” filled with more than 350,000 bricks apiece, instruction sessions with master LEGO builders, life-sized Lego statues of endangered species, a Minecraft-themed installation and, because 2019 is the 20th anniversary of LEGO’s team-up with Star Wars, a strong Star Wars focus in the form of various LucasFilms-approved models and other exclusive art pieces. Given the Dallas Cowboys’ ownership of the venue, anticipate some silver-and-blue elements as well.  Tickets start at $34 right here.

Shortly after that weekend-long offering in Frisco, the internationally traveling “The Art of the Brick” exhibit will make its debut at Dallas’ Perot Museum of Nature & Science. Open from February 23 through August 18, this exhibit takes a higher-minded approach to LEGO’s legacy, featuring LEGO brick constructions of a Tyrannosaurus Rex, plus classic works of art such as the Mona Lisa, the statues of David, Venus de Milo and Augustus of Prima Porta and Van Gogh’s Starry Night. Impressively, this collection — billed as the world’s largest display of LEGO brick art — is exclusively the work of one dedicated man, the contemporary artist Nathan Sawaya, and is centered around the notion of bringing childhood innocence to artistic sophistication. Entry into this exhibit costs $13 to $20, but is free for members of the museum and children under 2 years of age. Head here for more information.

Of course, if neither of those events fits into your schedule or matches your sensibilities, you’re not completely out of luck; you could always just check out the LEGOland Discovery Center of Dallas/Fort Worth at the Grapevine Mills mall. It’s essentially a giant indoor Lego playground, with ten separate build and play zones, a mini LEGO recreation of Dallas and Fort Worth, a 4-D cinema and something else that the other events don’t have — rides. Access to the Legoland Discovery Center starts at $15.99.

Meanwhile, our memories of playing with LEGOs as kids? Those are priceless.