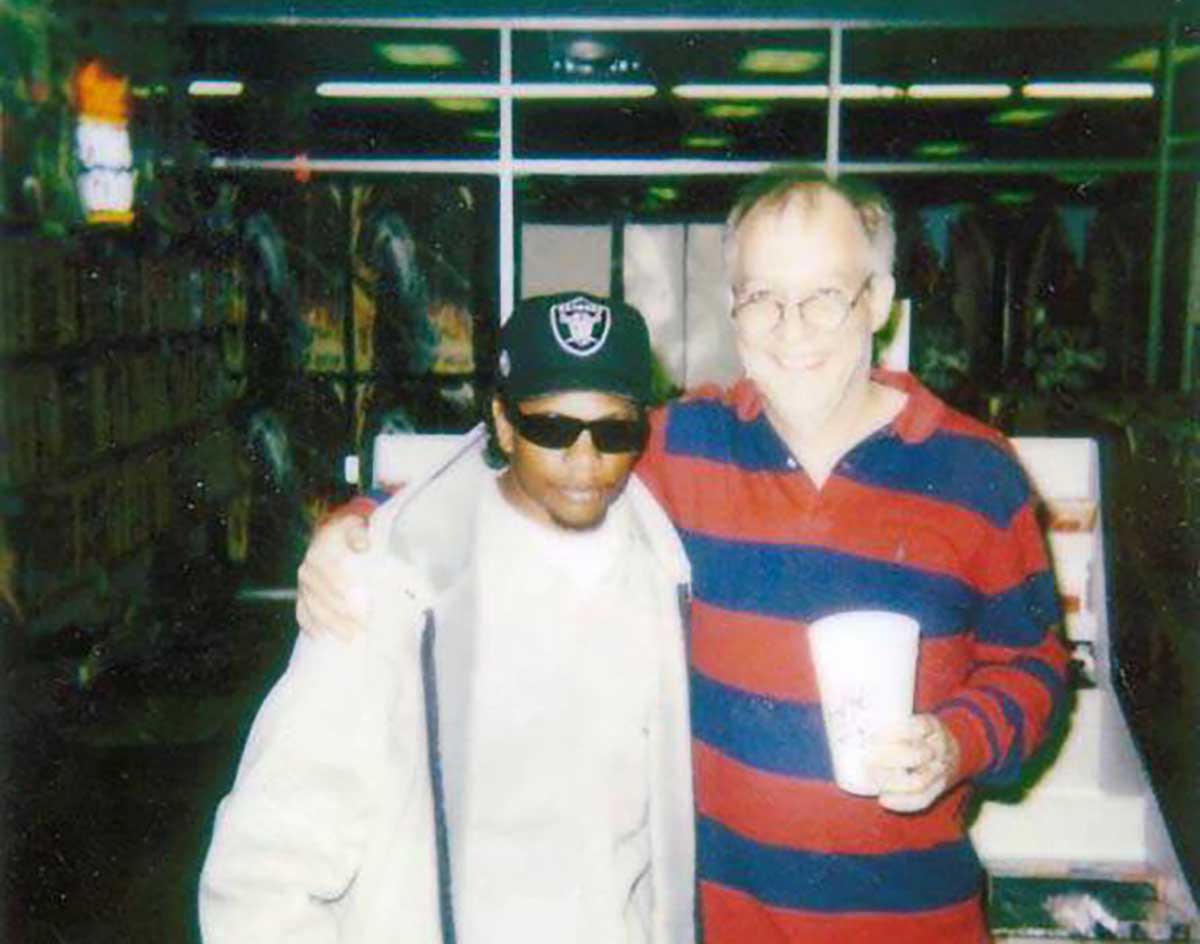 The Eccentric And Memorable Owner Of Dallas’ Legendary Bill’s Records Was Found Dead In His Shop Over The Weekend. He Was 75 Years Old.

Bill Wisener was found dead inside of the iconic Dallas record store that bore his name on Saturday morning.

According to the Dallas Morning News, his body was discovered by a customer who showed up to his Lamar Street shop at around 11 a.m. looking to buy some records. But the doors to the store were locked, and, through the windows, the customer could see the iconic shop owner slumped in his usual spot behind the checkout counter.

Paramedics arrived shortly thereafter and confirmed the worst — that Wisener, who had taken to sleeping in his store in recent years and whose health had deteriorated of late after a long life spent consuming cigarettes and Diet Coke at remarkable rates, had passed overnight.

We are saddened today to report that Dallas music icon Bill Wisener has passed. For the past 38 years, Bill served as the namesake behind the seminal @billsrecords — a store as renowned for its massive, well-curated collection as for the scene luminaries who worked there throughout the years and the legendary stories Bill would share with customers about his run-ins with their music heroes. He was a unique and memorable character, and his influence on our city will continue to be felt for years to come. He was 75 years old. May he rest in peace.

News of his passing spread immediately, and throughout the weekend, on social media.

There, shell-shocked former customers of Wisener’s offered up memories of their purchases made in his shop, and expressed their affection, adoration and appreciation for the man who’d helped shaped Dallas’ music tastes since first opening up his Spring Valley and Coit road business in 1981. (The shop moved to its eventual Lamar Street address in 2007.)

Others shared insight into the other ways Wisener left his mark on Dallas and beyond. Competing local records stores Josey Records and Good Records, each of which emerged in at least some capacity from Bill’s Records’ lineage, both posted memorials to the man who paved the way before them. Heavy-hitter area musicians including Tim DeLaughter (Tripping Daisy, Polyphonic Spree) and Jaret Reddick (Bowling For Soup) shared lengthy remembrances detailing how influential his support had been early on in their careers. Music luminaries like Ben Harper — from well beyond the local landscape — too publicly expressed remorse over hearing the news of Wisener’s death, noting how at-home they felt in Dallas thanks to Wisener’s presence.

On Sunday night, the Kessler Theater hosted a more traditional, in-person wake in Wisener’s memory. It was an impressive, if somber-as-expected, scene that featured more of the same. Inside the venue, hundreds of area musicians, local cultural mainstays, former shop employees, dedicated customers and even a few filmmakers (who had or were still working on pieces about Wisener’s life) gathered, many of them taking turns on a microphone to share tales of their earliest and most enduring memories of the titan who for 39 years had kept Dallas’ top record collections vibrant.

Their stories were sweet and, more often than not, funny — reflective of the eccentric character at the center of them all, with more than a few of them built around Wisener’s sometimes frustrating decision to never mark the costs of his wares and to instead reveal their prices upon checkout. Though they varied in detail, most every story shared a similar sentiment: Hey, that was just Bill.

The past-tense aspect of it all, it seemed, was still settling in — as it it likely will continue to over the days and weeks to come.

Perhaps that’s to be expected.

The music may stop, but the record just keeps on spinning. For those that so adored him, flipping Bill over to the other side might take a little more time.