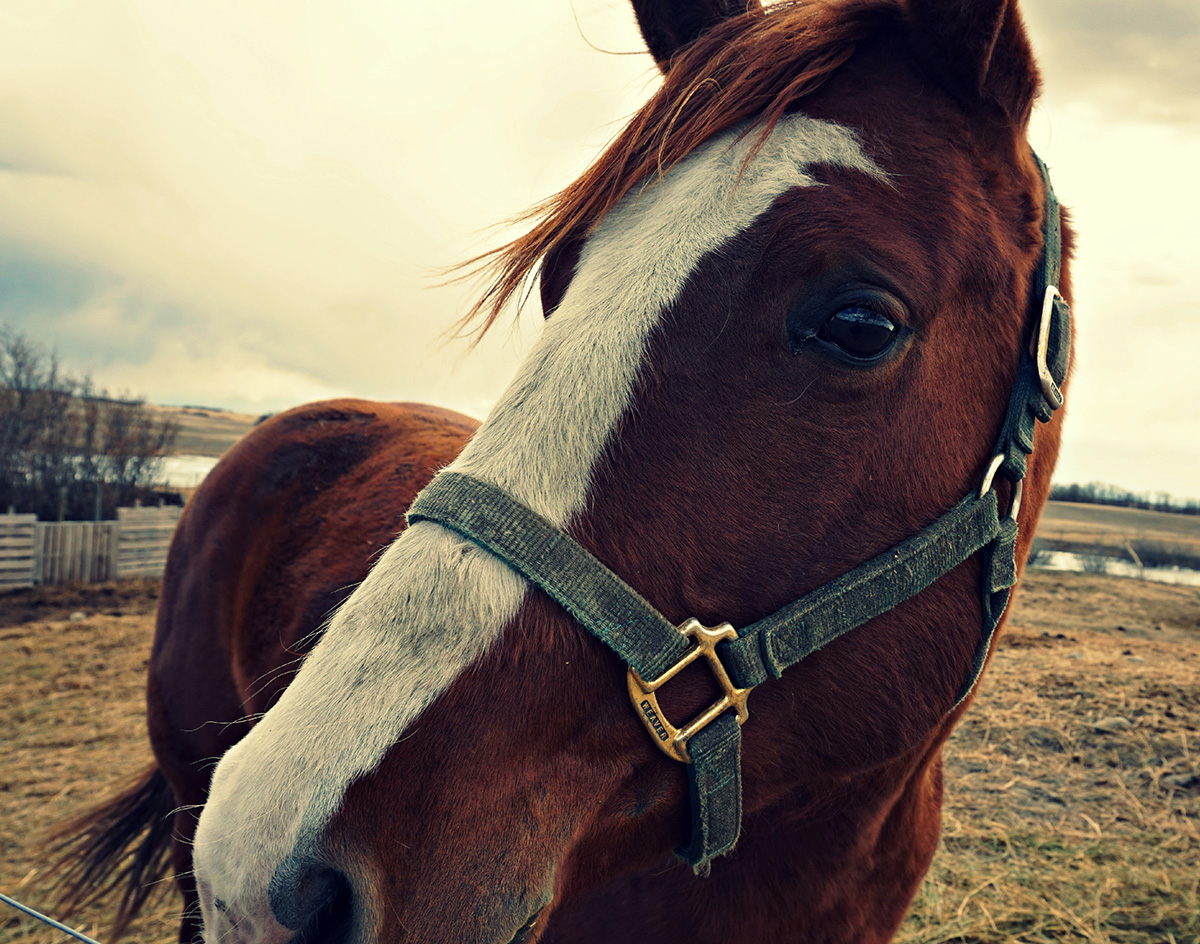 On Being Attracted To Horses, The Arlington Stadium Vote and Why Politicians Talk Differently Behind Closed Doors Than In Public.

The main thing you need to know is that The IJB Election Party is going down next week at Club Dada. After a little bit of a preview of that, we jump right in — rather unfortunately, I’d say — into some audio from an upcoming documentary about a man who is sexually attracted to horses.

Fortunately, that talk only lasts a few minutes. From there, it’s on to some chatter about the Arlington stadium vote. Relevant to that, there’s some audio from the Arlington mayor talking to a business luncheon about the politics of all that. Were his statements above board? We look into it!

Then, closing things out this week, Jake and I field some listener emails — which mostly features questions about sex. Don’t you people have curiosities about anything else?