Song of the Day: Sadfacethuggin – “Toxic” 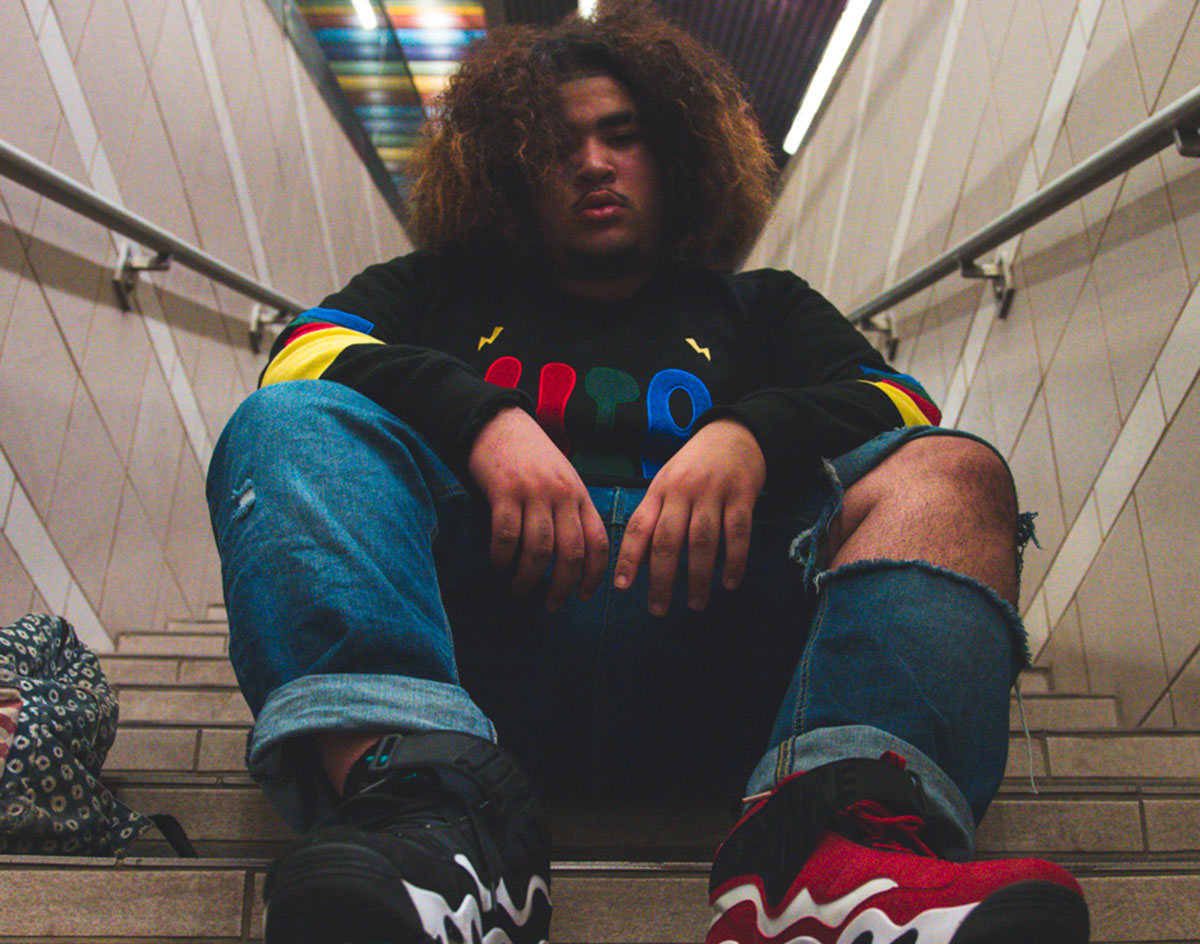 Sadfacethuggin – “Toxic”
RIYL: Juice WRLD, Trippie Redd, Lil Uzi Vert
What else you should know: Dallas rapper Sadfacethuggin, born Mjay Denman, has been making waves in a local Soundcloud rap scene for the last year or so — and deservedly so.

Having written over 400 songs since childhood, Denman has stood as perhaps one of the area’s most prolific songwriters in recent memory, and this quality shows on his new album, World of Sadface. Boasting 17 tracks that have impressively survived the Hunger Games of Sadface’s vast repertoire, the album kicks off with a wobbly, lo-fi bout of emotional catharsis titled “Toxic”.

Denman uses Auto-Tune rather gratuitously throughout this track, but oddly enough, the more volatile inflections that come with the vocal effect actually add to this sense of vulnerability.

The lyrics do the same. Consider the follow couplet: “I know how it feels / like driving in the car when you ain’t got no fucking wheels.” Not long after this passage, he sticks to the ethos of “thugging it out” with the line, “Gotta keep fighting, gotta keep moving / Can’t give up ’cause the point ain’t proven.” While expressions of melancholy and steadfastness are heavily implied in his name alone, Denman is no one-trick pony. Earlier in the track, he spits some truly bitter bars: “You ain’t gotta like me, I don’t give a fuck.”

We’ve sung the 19-year-old’s praises for almost a year at this point, even giving him a Best New Act nod in our Central Track Music Honors event earlier this year. But, given the release of this album and the increasing ubiquity of emo rap locally and in points beyond, our acclaim bears repeating. Besides, we’re not alone here: Last year, Sadface saw his single “Fuck Luv” earn love on Zane Lowe’s Beats 1 radio show and, after that, he opened a short leg on tour for 21 Savage protégé Young Nudy.

His management promises that 2019 will be an even bigger year for the up-and-comer — something the rapper himself will look to prove with a project release show slated to go down at the Prophet Bar this come Sunday. Considering the strength of his latest collection of material, though, we’re already convinced of the rapper’s appeal.

And, frankly, you should be, too. Hit play on the below embed to join this train.