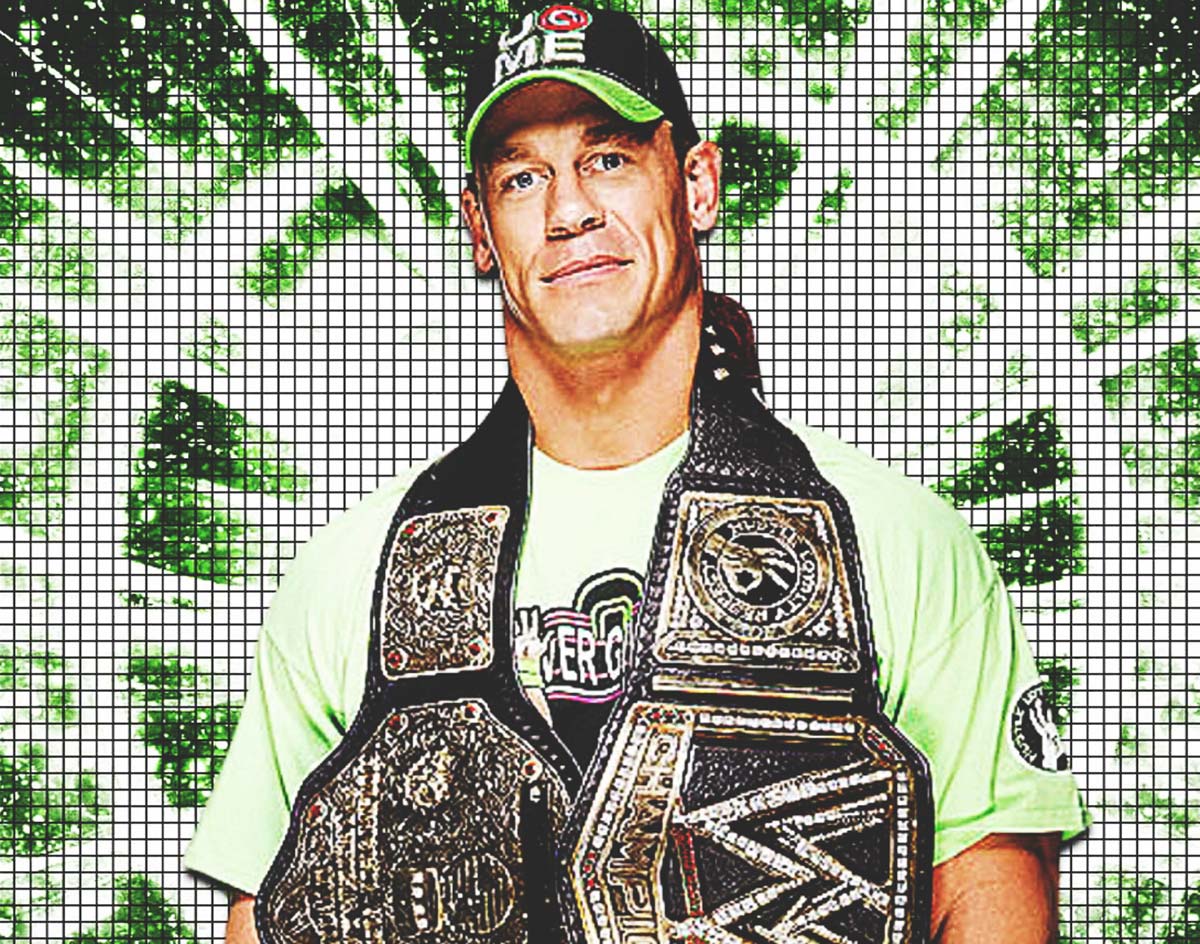 As we pointed out yesterday, it is officially festival season.

In the past week, the lineups for Coachella, Governor’s Ball and Bonnaroo have all dropped, and if these lineups are any indication for what 2019 will hold, it seems to be the year of Childish Gambino (and maybe this will be the year that he doesn’t flake out on Dallas.)

We’ve discussed ad nauseum how the festival market is saturated, but apparently our words have not swayed festival promoters in the slightest. Oh well, it’s not our money! Plus, we suppose it’s better to have too many things going on than to have nothing going on at all. But, listen: We still stand by our previous assessment that too much of a good thing is actually not a good thing, contrary to what Alan Jackson once famously sang.

Having said that, there is still a silver lining: Music festival lineup announcements mean that we strike gold on tour announcements, which makes this weekly feature even easier for us to compile.

Even with so many 2019 tours yet to be announced, there is still a lot going on. I mean, just look at this list.

Fred Armisen
Saturday, February 23, at Texas Theatre
On sale now.
The star of Saturday Night Live and Portlandia will perform an intimate show at the Texas Theatre as part of his “Comedy For Musicians But Everyone Is Welcome” Tour.

NSFWknd
Wednesday, March 13, through Sunday, March 17, at various Deep Ellum venues
On sale now.
The biggest get? New York hardcore vets Judge opening for other fellow New York hardcore vets Gorilla Biscuits at Canton Hall. Other lineup additions for the festival include The Joy Formidable (remember them?), Hot Flash Heat Wave, Vacations and Lunar Vacation. As always, there is more to be announced in the coming weeks.

Sarah Koenig & Julie Snyder
Tuesday, March 19, at Winspear Opera House
On sale now.
Sarah Koenig and Julie Snyder are investigative journalists who worked as producers for This American Life — but you may know them best as the creators of the Peabody Award-winning Serial podcast.


Excision
Saturday, March 23, at The Pavilion at Toyota Music Factory
On sale now.
If this year’s Coachella lineup is the canary in the coal mine for 2019’s musical trends, the EDM that was prominent earlier this decade now has a reinvigorated pulse — as evidenced by the booking of Diplo, Bassnectar, Zedd and Dillon Francis. Anyway, Excision is kind of in that realm, and he’s in turn being upgraded from his normal stomping grounds at South Side Ballroom and venturing out to Irving this time around.


Brad Paisley
Friday, March 29, at WinStar World Casino
On sale now.
Brad “Please Forget About That LL Cool J Collaboration” Paisley is downgrading from the usual arenas and playing to a much smaller room for this one.


SWMRS
Tuesday, April 2, at Gas Monkey Bar n Grill
On sale Friday, January 11, at 10 a.m.
SWMRS drummer Joey Armstrong is the son of Green Day frontman Billie Joe Armstrong. But despite the nepotism, Armstrong is trying to make it on his own artistic merits. His band is currently signed onto Fueled by Ramen, whose roster includes heavy-hitters such as Paramore, Twenty One Pilots and Panic! at the Disco.

John Cena
Thursday, April 25, at Winspear Opera House
On sale now.
The 16-time World Champion and face of the Make-A-Wish Foundation — also an unexpected Vine celebrity — will be in Dallas as part of ATTPAC’s #HearHere Speaker Series.

Martha Stewart
Wednesday, May 29. at Winspear Opera House
On sale now.
With two syndicated TV shows, a magazine, dozens of cookbooks and an entire media conglomerate under her belt, Martha Stewart remains one of the most accomplished personalities in television to this day. Despite a widely-publicized insider trading scandal in 2004 that would land her in prison and damage her reputation, she managed to make an unlikely comeback and reinstate her status as a respected media figure. Case in point: The bigwigs at the AT&T Performing Arts Center decided to have her on as part of their #HearHere Speaker Series.

Jimmy Buffett & the Coral Reefer Band
Saturday, June 8, at Dos Equis Pavilion
On sale Friday, January 11, at 10 a.m.
“Nobody likes Jimmy Buffett except for frat boys and alcoholic chicks from The South.”