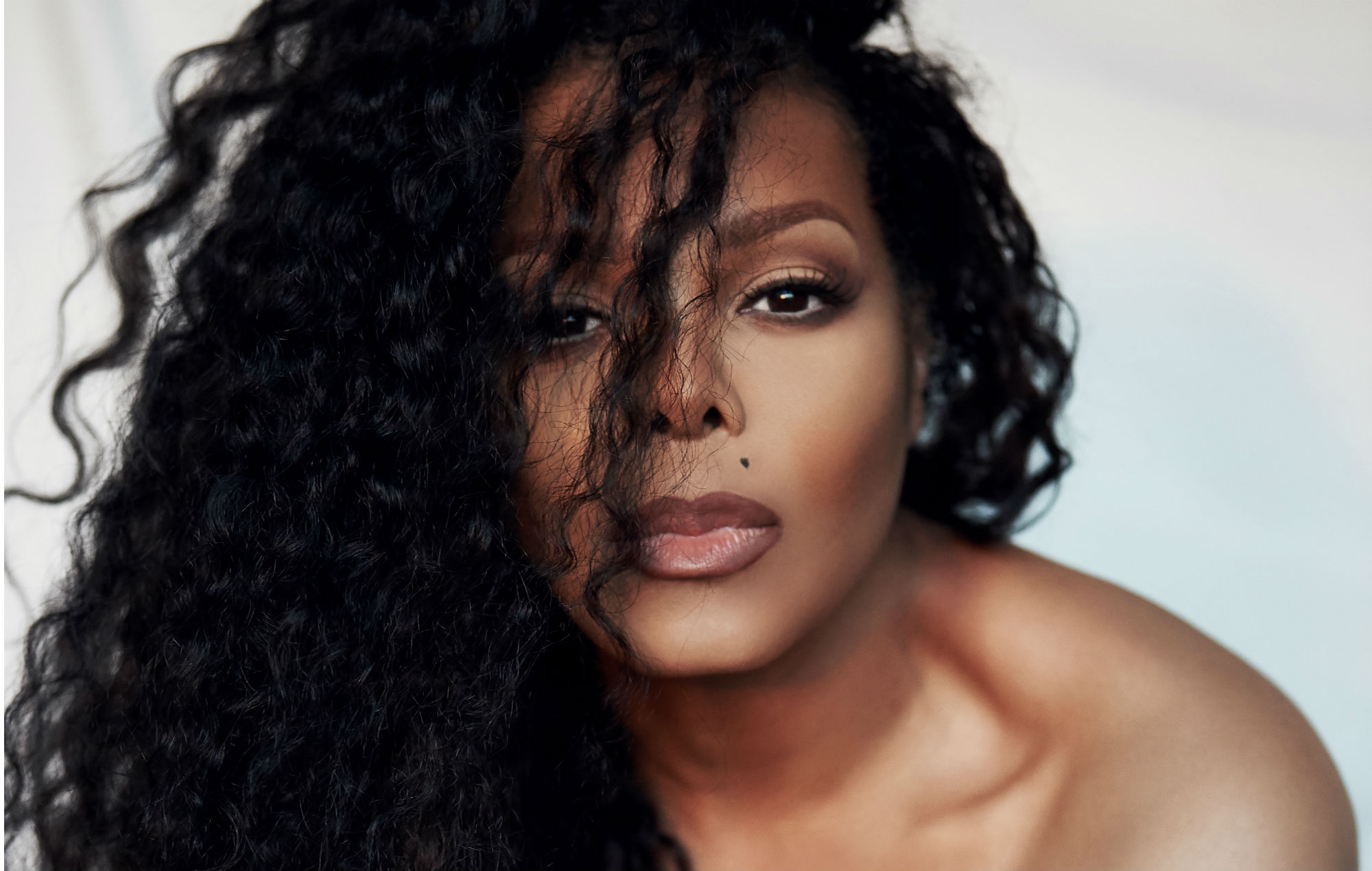 Valentine’s Day is this Friday, y’all.

Still in need of a last-minute gift for your significant other? How about the gift of live music? Listen, it’s not the worst idea. Flowers rot, chocolate-covered strawberries spoil and cards eventually get discarded. But, once you go to a concert, that experience can’t be taken from you.

If you’re looking for ideas on what concerts to go to, well, we’ve already touched on a few of note recently — like the Rolling Stones’ much-anticipated return to the Cotton Bowl and the stacked grand opening lineups for the new Design District venue The HiFi — but that’s just the beginning of what we all have in store for us in terms of upcoming concerts, really.

Take a look below for some of the many other fresh concert announcements that just came out this week.

Tennis System
Sunday, April 5, at Rubber Gloves Rehearsal Studios
On sale now.
Are you a fan of shoegaze bands like Chapterhouse and My Bloody Valentine? If so, you should check out this Los Angeles trio.

NBA Youngboy
Friday, April 17, at The Bomb Factory
On sale Friday, February 14, at 10 a.m.
The Louisiana rapper also goes by “Youngboy Never Broke Again,” but you should only refer to him as such if you want people to think you’re a cop.

Big Bite
Friday, April 17, at Ridglea Lounge
On sale now.
Says KEXP about the Seattle quartet: “Chunks of Broken Water. A tiny dash of Mudhoney. Seasoned heavily with Wipers. Add a melange made up of ingredients of the current landscape of Seattle’s distortion-heavy, punk-leaning rock scene and you have yourself something close to Big Bite.” Neat!

Rival Sons
Monday, April 20, at Granada Theater
On sale Friday, February 14, at 10 a.m.
You may have seen this rock band on TV at the Grammys this year. You may have seen it open for Black Sabbath. Well, now you have a chance to see it on 420.

Damo Suzuki
Monday, May 4, at Dada
On sale Friday, February 14, at 10 a.m.
If you are unfamiliar with the band CAN, then you should immediately remedy that, because the German krautrockers comprise one of the most important experimental/avant-garde bands of all time. Former vocalist Damo Suzuki might’ve only been in the band for three years, but he truly left his mark in the band’s legacy, as he was the frontman during a golden age that saw the band releasing three of its most acclaimed albums: Tago Mago, Ege Bamyasi and Future Days.

Azizi Gibson
Friday, May 8, at Dada
On sale now.
Maryland-via-Thailand-via-Germany emcee Azizi Gibson was previously signed to Flying Lotus’s Brainfeeder label — but, as of late, he has focused his energy onto his own label, Prehistoric, where he dropped his latest single, “Now I Give No Phucks.”

Girl Talk
Tuesday, May 19, at Granada Theater
On sale Thursday, February 13, at 10 a.m.
Ten years ago, this DJ, producer and mashup pioneer was on virtually every music festival lineup. This decade may not be that of his prime, but why should that stop him? Dude still knows how to throw a party, we presume.

Alejandro Fernandez
Friday, June 12, at Toyota Music Factory
On sale Friday, February 14, at 9 a.m.
This Mexican pop artist has earned the nickname “El Potrillo,” which is Spanish for “The Colt.”

Simple Plan + New Found Glory
Saturday, June 27, at South Side Ballroom
On sale Friday, February 14, at 12 p.m.
Watch your older brother’s bundle of scratched Warped Tour compilation CDs come to life as these two pop-punk bands co-headline a summer tour. If you want some fresher blood in the mix, Knuckle Puck is opening.

Megadeth + Lamb of God
Saturday, July 18, at Toyota Music Factory
On sale Friday, February 14, at 10 a.m.
The first reader that approaches Dave Mustaine and asks him to sign a Metallica t-shirt will get $20 from me personally.

TV Girl
Monday, July 20, at Dada
On sale now.
This electronic project fronted by Brad Petering is more than likely named after the Beat Happening song of the same name. There’s no other explanation.

Jason Isbell & the 400 Unit
Sunday, August 9, at Bomb Factory
On sale Friday, February 14 at 10 a.m.
Jason Isbell frequently drank and fell into drug use during his tenure with Drive-By Truckers, but ever since a 2012 stint in rehab, he has remained sober while speaking and singing candidly about the experience. He also pisses off lots of conservatives on Twitter.

Deftones
Thursday, September 3, at Toyota Music Factory
On sale Friday, February 14, at 10 a.m.
Last year, Deftones got flak from fans on Twitter because Megan Thee Stallion and Doja Cat were booked on the Dia de los Deftones festival lineup. This not only proves that the band’s fanbase is cancer, but that the band itself is admirably unafraid to take risks in lineup curation. Case in point: Poppy will be opening this tour, along with Gojira.

Backstreet Boys
Wednesday, September 30, at Toyota Music Factory
On sale Friday, February 14, at 10 a.m.
Sorry in advance for this.

Watch as a chorus of Gen Zs presents a political rendition of Backstreet Boys to a Boomer. pic.twitter.com/mx23NScneH