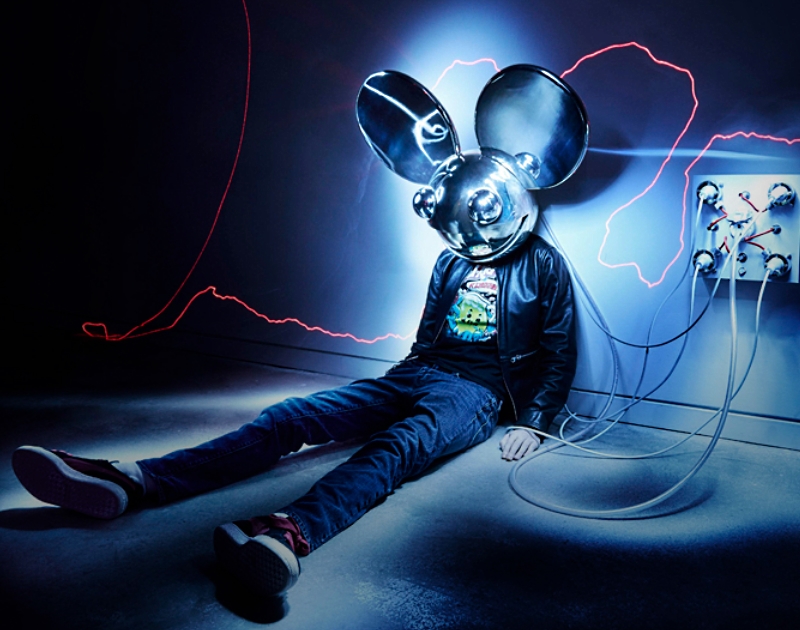 A San Antonio police officer has reportedly been granted in court an appeal of dismissal following a 2016 incident in which he fed a homeless person a sandwich filled with dog feces.

The officer has been identified as Matthew Luckhurst, who was a five-year police veteran at the time of the incident.

Anti-panhandling ordinances that are frequently enforced in Deep Ellum are one thing, but this is absurd. Why do some people get sick kicks out of enhancing the suffering of those who already have nothing?

As we learned last week, Deep Ellum itself is not immune to asshats. But you probably already knew that to a far lesser degree after a couple of yuppies almost ran you over with Lime Scooters.

Yes, the world we live sucks, And so do some of the people who inhabit it.

Having said that, music is a powerful force that mitigates or lends expression to suffering — and it is also strangely conducive to a tight sense of community.

Going to shows won’t make people suck any less, and it certainly won’t curtail suffering. But we all need something to distract ourselves with sometimes. And, in the space below, we’re pleased to highlight 17 distractions that have been announced in the past week.

Inner Wave
Wednesday, May 29, at Trees
On sale now.
Biker Gang Booking alumni Inner Wave are part of a niche, but emerging section of California indie pop that also features the likes of Bane’s World, No Vacation and Hot Flash Heat Wave. If you haven’t heard of any of these bands, trust me, you will at some point.

Snow Tha Product
Thursday, May 30, at Trees
On sale now.
Veteran rapper and star of Queen of the South Snow Tha Product has ties to Dallas, and as a Dallas-centric publication, it is our job to harp on this affiliation in a way that some would find excessive. That said, our hometown hero will be in town this summer as part of a tour in support of an upcoming mixtape that will be her first release since leaving Atlantic Records.

John Hiatt
Sunday, June 2, at The Bomb Factory
On sale Friday, March 29, at 10 a.m.
John Hiatt wrote “Sure As I’m Sittin’ Here,” a song that became a big hit when Three Dog Night covered it. Other artists that have covered Hiatt’s catalog include Bob Dylan, Joe Cocker, Willie Nelson, Joan Baez, Iggy Pop, Nick Lowe, Emmylou Harris, Eric Clapton and many others. Anyway, the folk legend will be performing an acoustic show at The Bomb Factory.

The Operators
Thursday, June 20, at Three Links
On sale now.
The Operators is a new-ish project of Wolf Parade and Divine Fits member Dan Boeckner. The Canadian outfit will be swinging through DFW as part of its Radiant Dawn tour.

Disrupt Festival
Friday, June 21, at Dos Equis Pavilion
On sale Friday, March 29, at 10 a.m.
Sad that the touring version of the Warped Tour is gone? Well, fret not, for this festival seems to be scratching that itch without the unnecessary abundance of bands. Performing this affair is The Used, Thrice, Circa Survive, Sum 41, The Story So Far, Atreyu, Sleeping With Sirens, Andy Black, Four Year Strong, Memphis May Fire, Trophy Eyes, Meg and Dia (they’re back?!), Juliet Simms and Hyro the Hero. This lineup will make you want to go to Hot Topic, buy a Nightmare Before Christmas plush toy and text your crush “rawr xD,” just like the old days.

Todd Rundgren
Sunday June 23, at House of Blues
On sale Friday, March 29, at 10 a.m.
This year, people were upset at Todd Rundgren’s snub from the Rock and Roll Hall of Fame, and rightfully so. Apart from the insurmountable accomplishments in performance, he also has impressive credits as a producer, having produced the New York Dolls’ self-titled album, XTC’s Skylarking and Meat Loaf’s Bat Out of Hell.

The Head and the Heart
Friday, July 12, at Toyota Music Factory
On sale Friday, March 29, at 10 a.m.
Seattle indie-folk outfit The Head and the Heart achieved fame at the cusp of that weird musical phase western culture went through a little over five years ago. Artisanal guacamole jokes aside, this band is one of the largest torchbearers of that movement, along with contemporaries such as the Lumineers and the Avett Brothers.

Scott Stapp
Saturday, July 13, at House of Blues
On sale now.
We occasionally clown on some of the artists on this feature in good jest, but to do that to one of the biggest punching bags in rock music over the past two decades would just be too easy. So we’re not going to do it. Just know that the Creed frontman is coming to town, and do with that information what you will.

Summer Salt
Saturday, July 13, at Trees
On sale now.
It should be noted that former Summer Salt member Phil Baier was kicked out of the band following sexual assault allegations, but according to this article in Austin blog Ovrld, “[Baier] is allegedly not the only member of the band to engage in sexual harassment and assault, making the band’s claim that they are sincerely ‘educating themselves’ and respecting those who have spoken up seem suspect to fans.” Since this incident, the band has been dropped from Epitaph Records and, as of writing, does not appear on the roster list on Agency of the Performing Arts’ website.

Monsta X
Thursday, July 25, at The Theatre at Grand Prairie
On sale Friday, March 29, at 4 p.m.
Are you what the kids call a “K-pop Stan?” If so, this boy band should very well be within your wheelhouse.

Pinky Pinky
Sunday, July 28, at Three Links
On sale now.
Vice once said of Pinky Pinky that they, “are the rising queens of [L.A.] garage rock.” Last Thursday, they released a new single “Do Me Dirty (Charlie).”

Glen Hansard
Saturday, September 14, at Granada Theater
On sale Friday, March 29, at 10 a.m.
The Irish vocalist and guitarist behind The Frames and The Swell Season also has a solo career, and will be performing cuts from that project, and probably from the two aforementioned acts as well.

Phil Collins
Monday, September 23, at American Airlines Center
On sale Friday, March 29, at 10 a.m.
The legendary Genesis drummer/vocalist will pay us a visit as part of his “Still Not Dead Yet, Live!” tour. But why “Still”? That implies we’ve been expecting him to die, or that we’d be delighted at the prospect of it, neither of which is the case. Is there something he’s not telling us?

Maggie Rogers
Friday, October 18, at The Bomb Factory
On sale Friday, March 29, at 10 a.m.
Maggie Rogers catapulted to stardom in 2016 when she performed “Alaska” to Pharrell Williams during a graduate course at NYU. The rest is history.

Jonathan Van Ness
Friday, December 6, at Toyota Music Factory
On sale now.
One-fifth of the Fab Five will be making an Irving appearance this winter. If we get Tan, Karamo, Antoni, Bobby and Bruley to also come through, we will finally have all the pieces necessary to complete the Queer Eye Infinity Gauntlet.

Deadmau5
On sale now.
We don’t know when and where Joel Zimmerman will be performing, but we do know that Dallas is on the itinerary, and that Live Nation has a hand in it. Verified fan pre-sales (a Ticketmaster feature intended to circumvent scalpers) is live at the above ticket link. Could this be an underplay?!