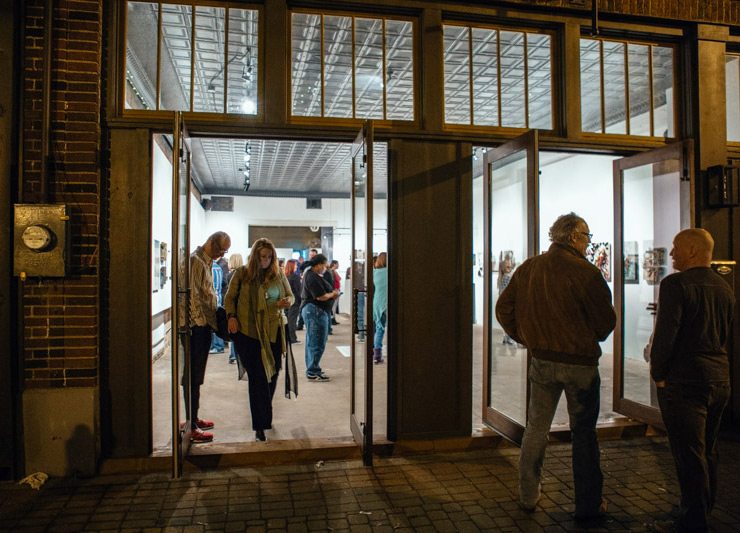 Scenes From A Weekend Filled With Awesome Dallas Art.

It was a busy weekend in art, Dallas.

And, this time, the focus was on the artists. In an ultimate act of attrition, Kettle forwent its commission, allowing the artists to receive 100 percent of anything sold that night. There were two effects this had: 1) The art was of a much higher quality than the last event, and 2) the price tags were much higher than the $50 cap from the previous weekend.

It was unsurprising that, when the artists had the chance to make bank that, as if magically, the work grew exponentially more impressive. Naturally, the price tags rose in accordance. Luckily, though, the artists seemed to understand what no commission meant, and the prices didn't venture too far out of the realm of sanity. The purpose of the night, after all, was still to sell art.

And while the venue wasn't packed as it was for the previous event, plenty of people still came out to pay tribute to local artists and buy their artworks. Just as with “For the Love of Kettle,” art was selling at a significant pace — although it wasn't immediately taken off the walls as sold this time around.

Meanwhile, in a tucked away, narrow space off of Peak Street in Exposition Park, the Oliver Francis Gallery made unconventional use of its space: A single piece decorated each wall of the space, some of them measuring less than 8-by-10 inches with their frames while others took up the entire wall.

The works on exhibit from artists Aleix Plademut, Paul Anthony Smith and Penelope Umbrico were all derived from photographs, but all made very different use of the medium. Smith took simple prints and uses a razor to create abrasions on the surface of the image, scratching off the top portion of the paper containing the image and revealing the roughness underneath. Umbrico used low-resolution photographs of sunsets in a gigantic collage, which dominated a whole wall inside of the gallery to serve as a mosaic. Plademut's photos, on the other hand, struck a much different vein, his high-resolution photographs making fine use of heavy post-processing and complex lighting.

Also in Exposition Park, the 500x Gallery hosted an exhibition featuring a formidable and diverse body of work in its two-story space. Beyond the standard oil and acrylic paint pieces, the show included such mediums as wood carvings, block prints, clay sculpture, assemblages of found material and even an installation made of deflated balloons that adorned the floors and walls.

It was impressive — surely one of the best aggregations of local art on display this month in Dallas.

The exhibition, titled Expo 2014 and set to run through March 2, contains 40 works from 32 artists juried from 160 submissions. Assistant curator of contemporary art at the Dallas Museum of Art Gabriel Ritter served as a fitting judge, too. Every piece was decidedly contemporary.

They awed, too: There was a steady mix of vulgarity, lightheartedness and simplistic design to satisfy most all artistic inclinations. Because of this, the art managed to bring a steady flow of people into 500x at Saturday's opening. Beers in hand, fashionably clad art appreciators sidestepped from piece to piece.

It was a more than just a busy art weekend, really. It was a really, really good one. 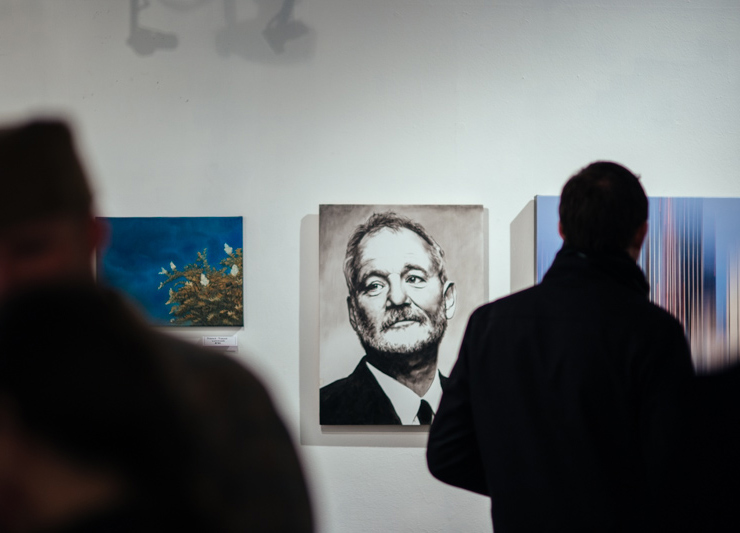 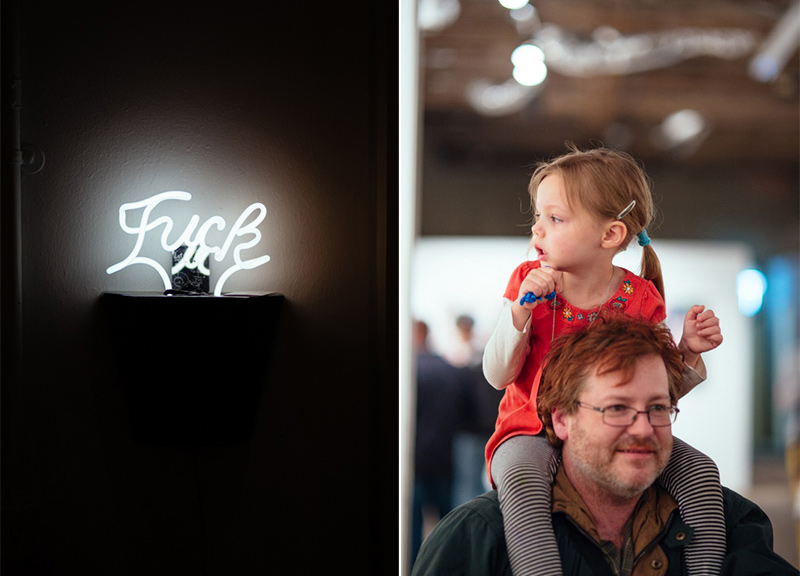 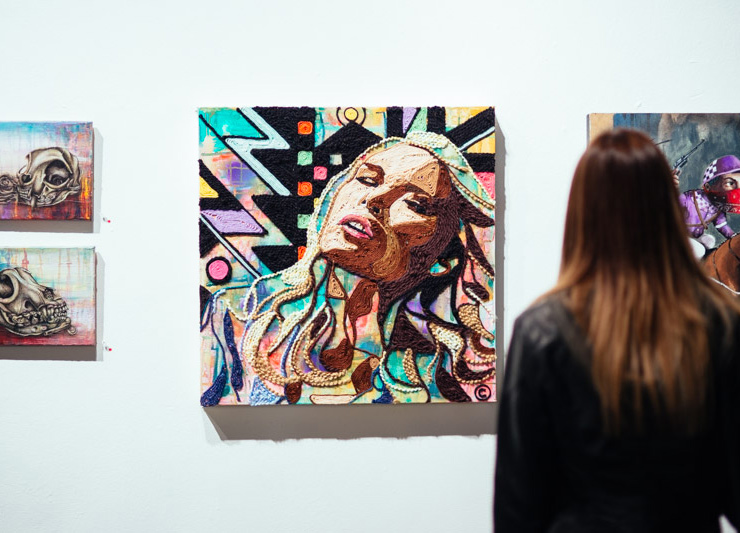 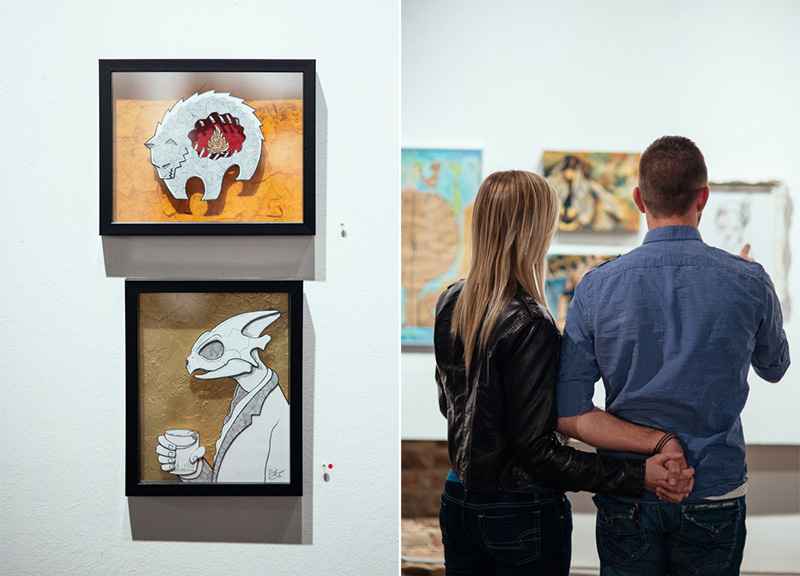 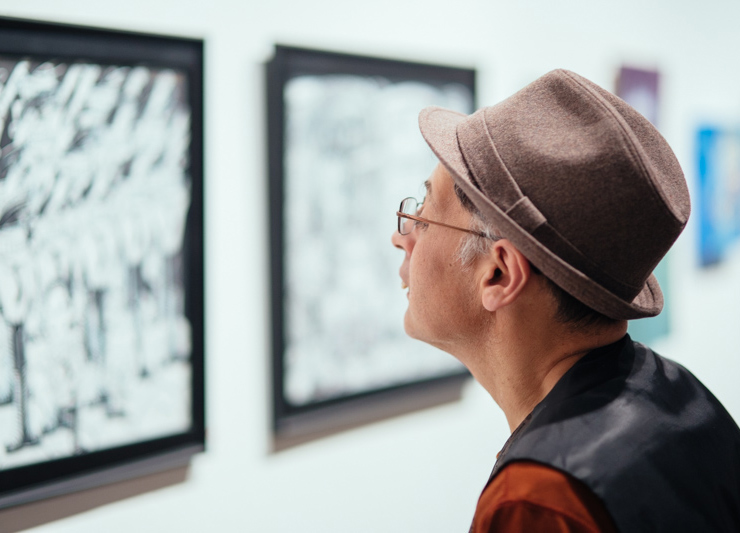 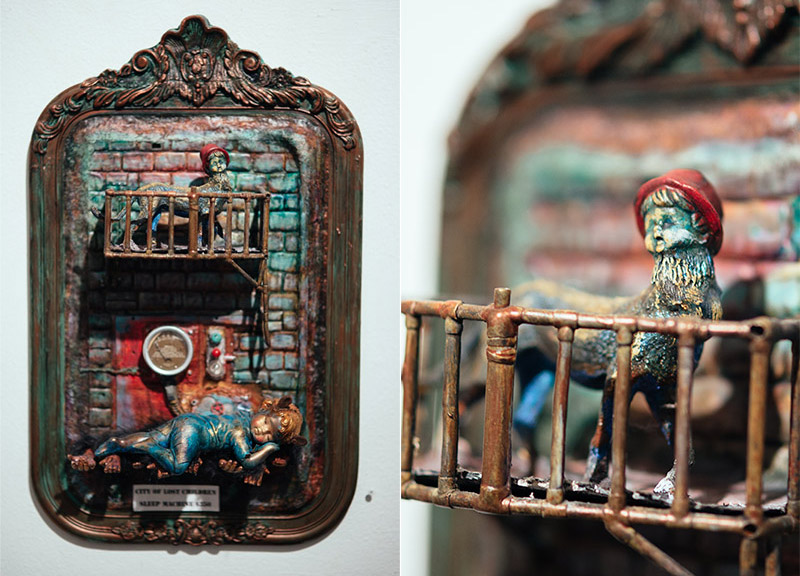 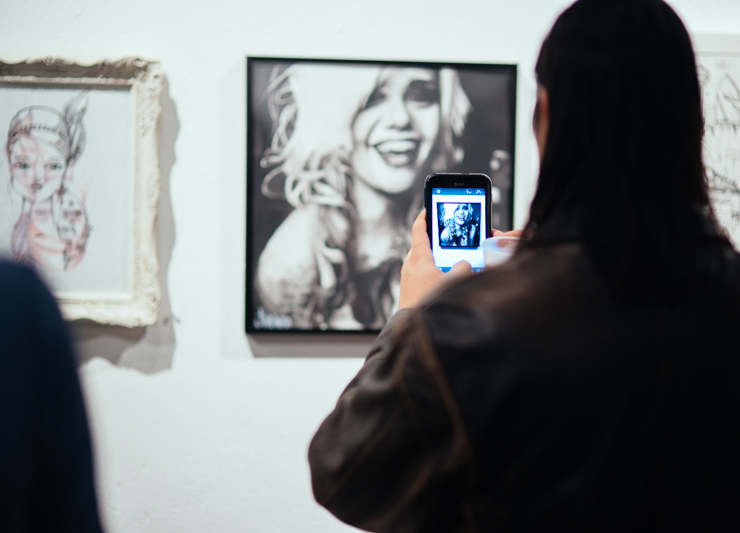 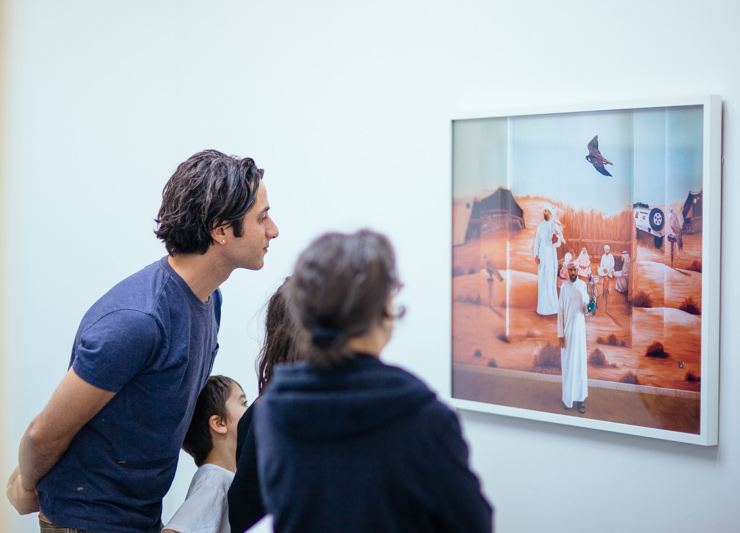 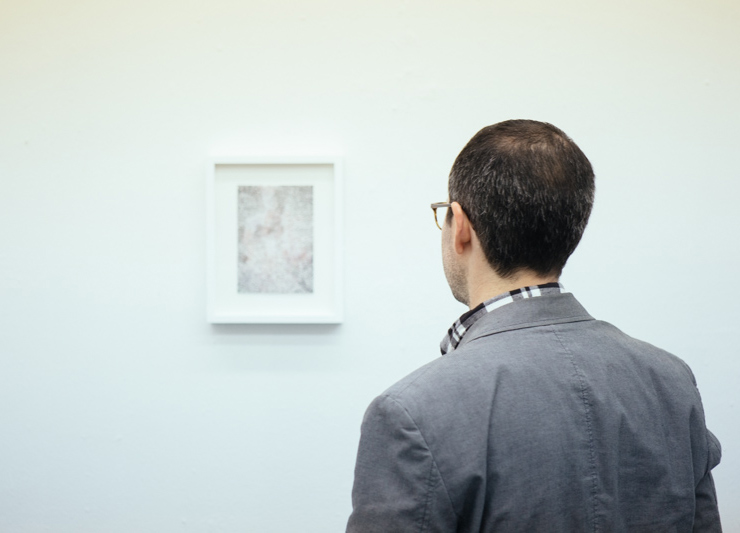 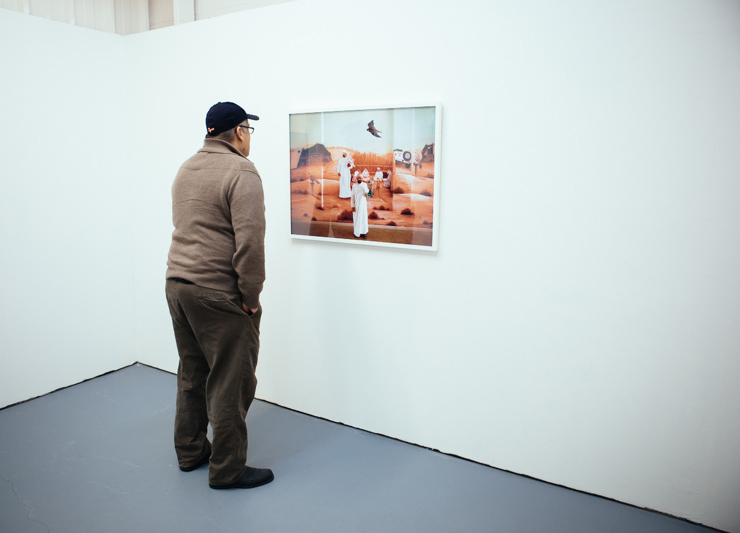 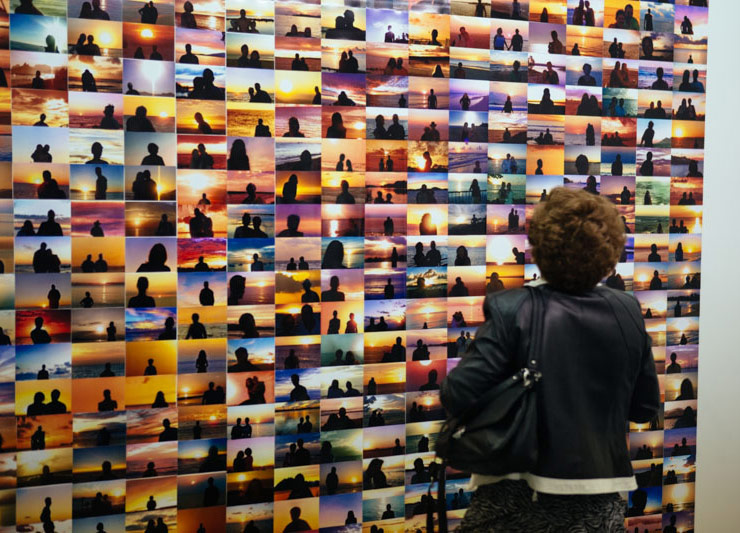 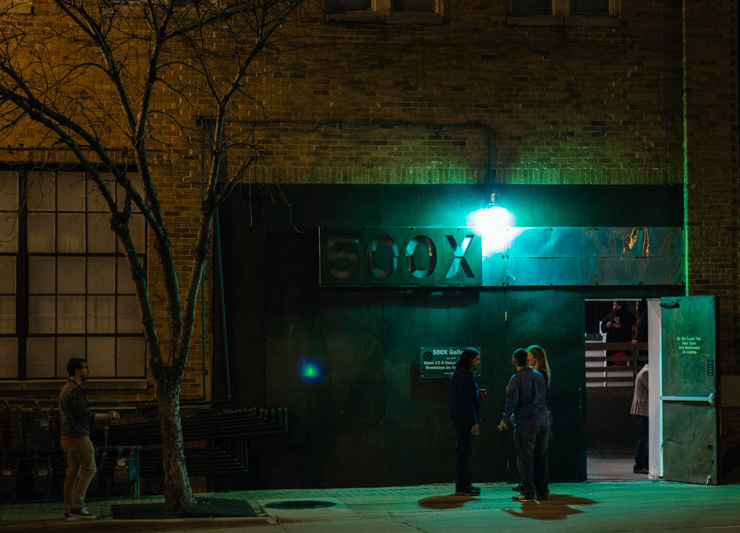 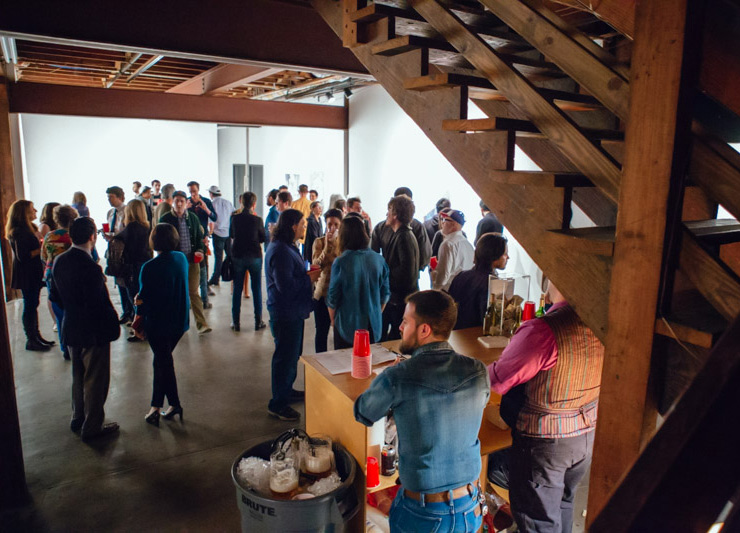 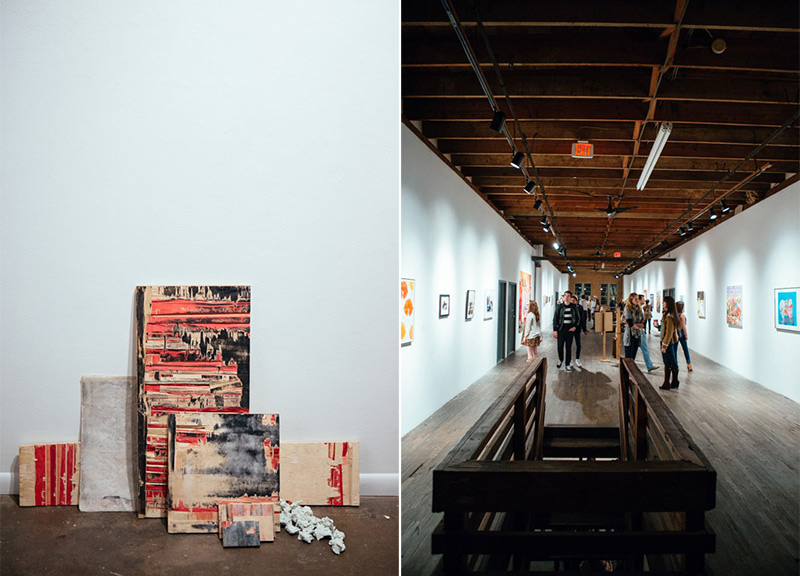 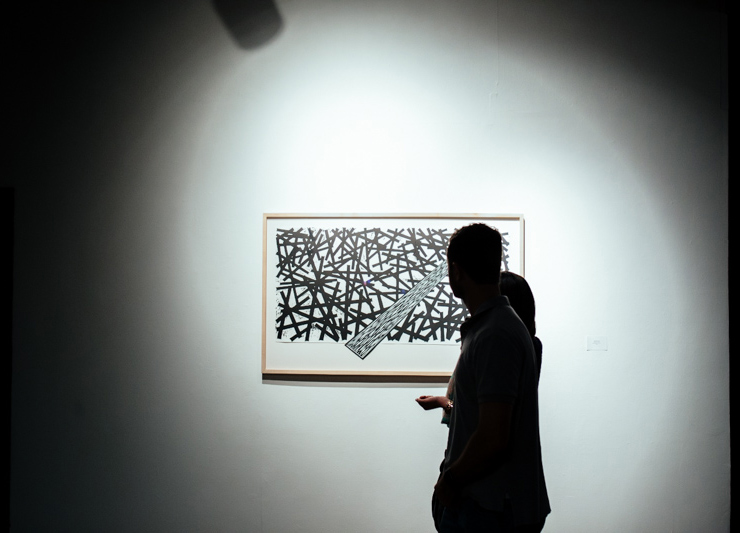 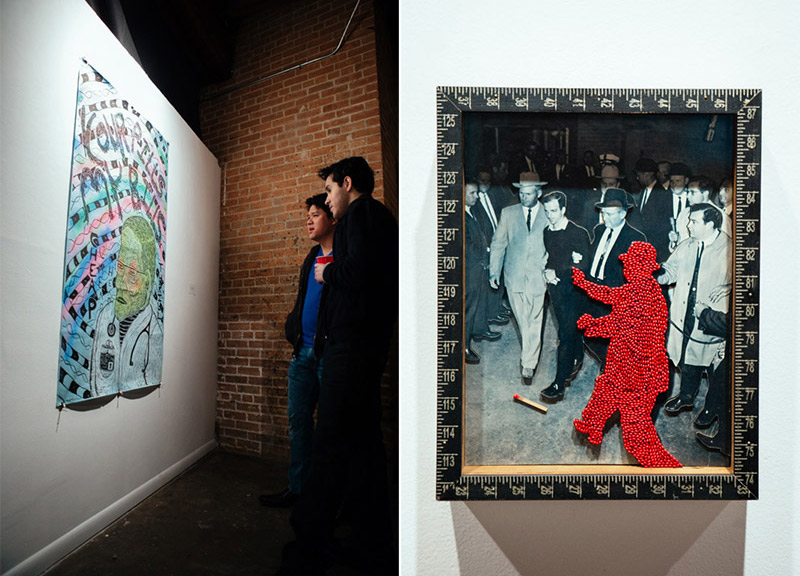 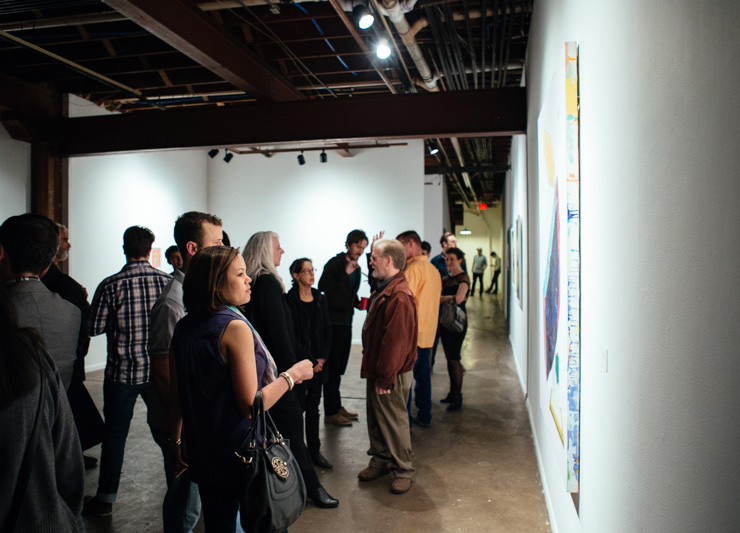