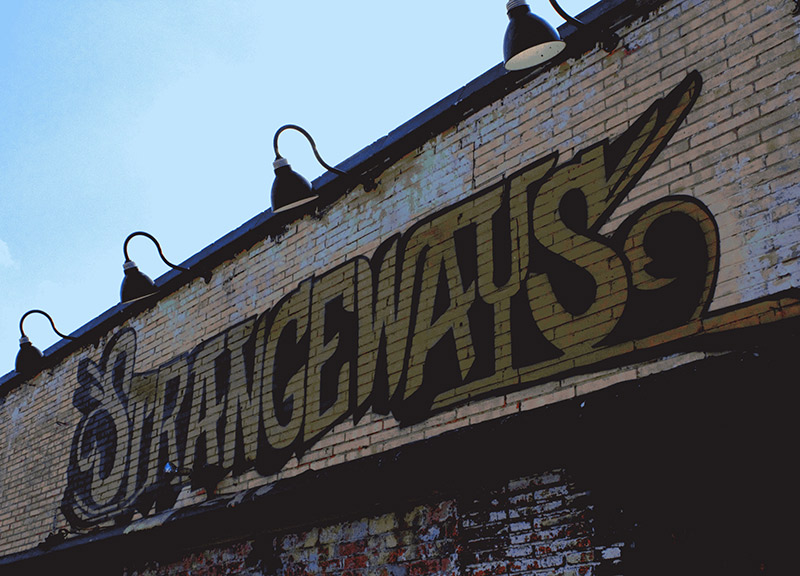 Dallas is a city that prides itself on the sounds and that acts that it's pushed off and out into the world — artists such as Erykah Badu, Gibby Haynes and Bobby Patterson. just to name a few that hail from our fair city. But where did these acts get their influence from?

The age of music now comes from digging through music past — and, yesterday, Dallasites were treated to one of its best chances to do just that as DJ Sober hosted the Swapping Block record swap at Strangerways alongside some of Dallas' biggest and best cratediggers.

It couldn't have been a better day for the event, either. The cold spell that had Dallas on lock for a large part of the past two weeks finally broke and surrendered up one of the finest afternoons on record this year as an all-ages crowd gathered from all walks of life. Folks came in from as far as Fort Worth and as a close as around the corner. And, all the while, the bar staff at Strangeways served up fine spirits and a full lunch menu while Sober and the assorted vendors and DJs on hand took turns playing records to the crowd.

And there were plenty of vendors. DJs Bryan Coonrod, Luke Sardello and JT Donaldson all plied selected gems from their huge collections for the crowds to peruse. There was more than just music, too, as some vendors offered up literature on vinyl culture, old skateboard VHS tapes, concert posters and fashion items. There were even kicks for sale! It was just a smorgasbord of goods and items that were available from start until finish. And those wanting to listen to or test the vinyl/CDs they had to select from had only to step to one of the many listening stations that had been setup.

At the end of it all, the sounds of then changed hands, which was the point of the swap. And who knows? They may well inspire a new type of now — and, hopefully, the future too. 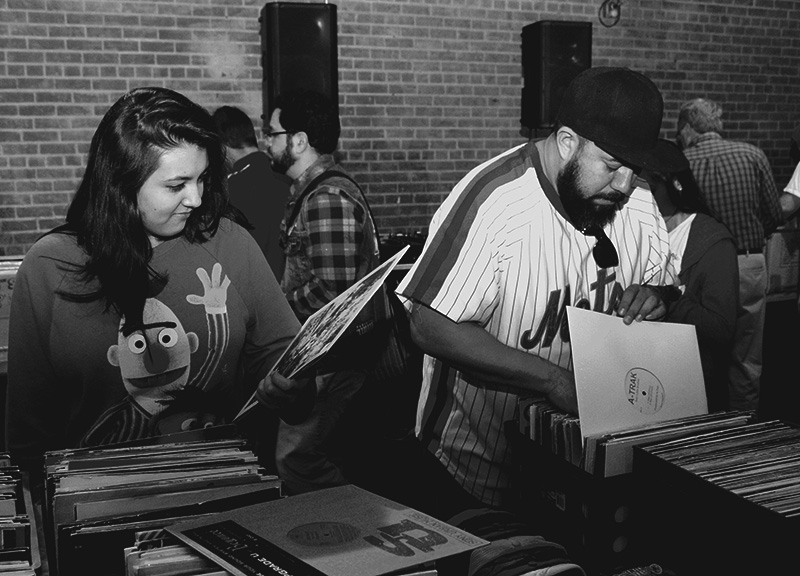 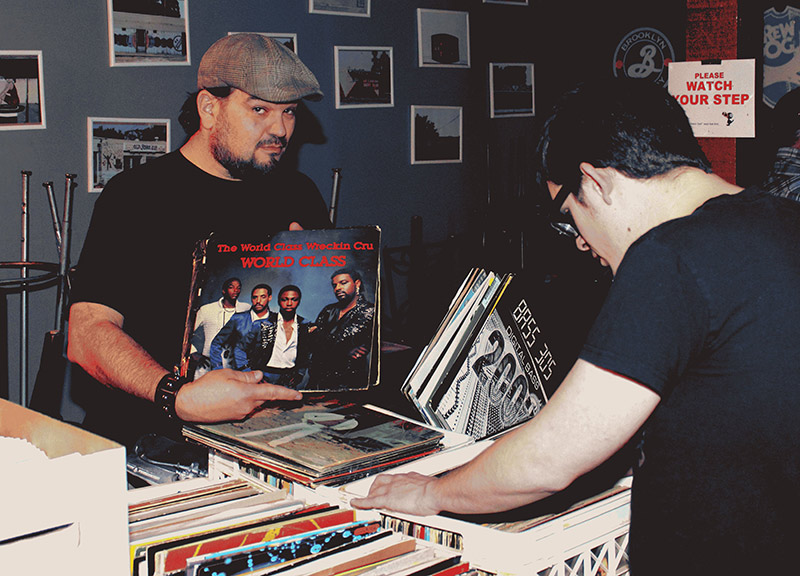 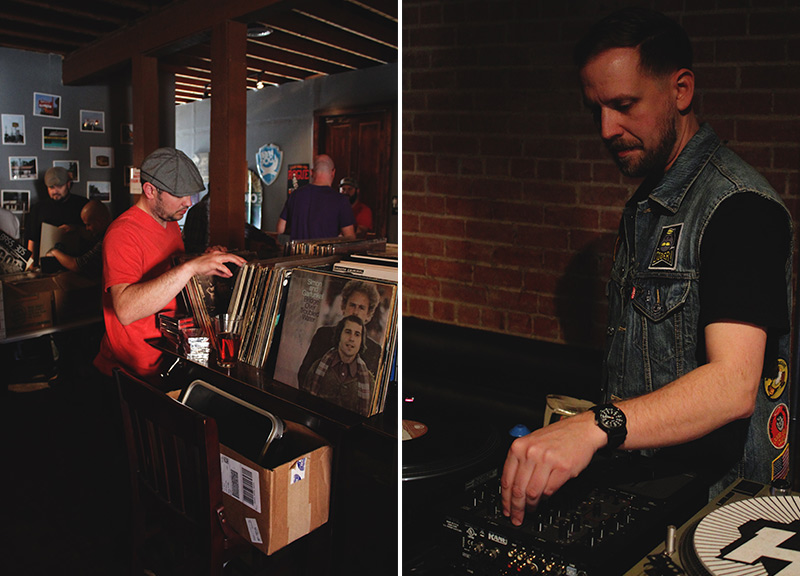 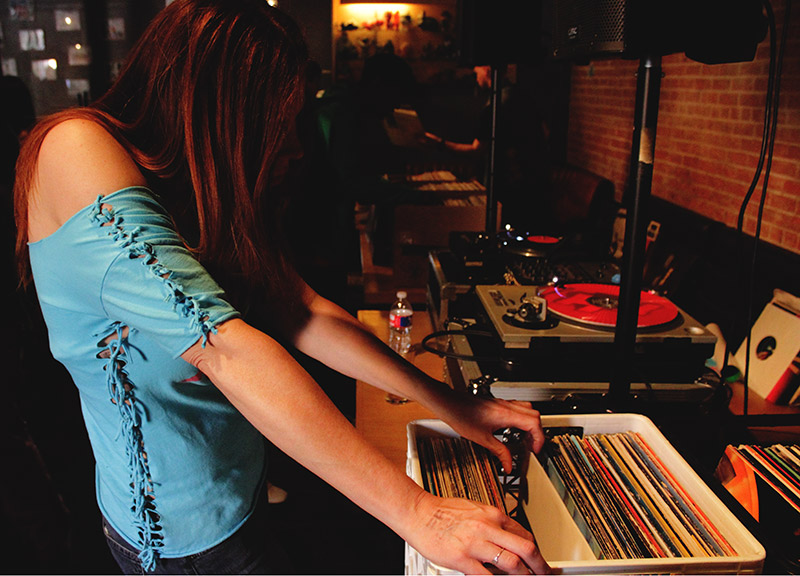 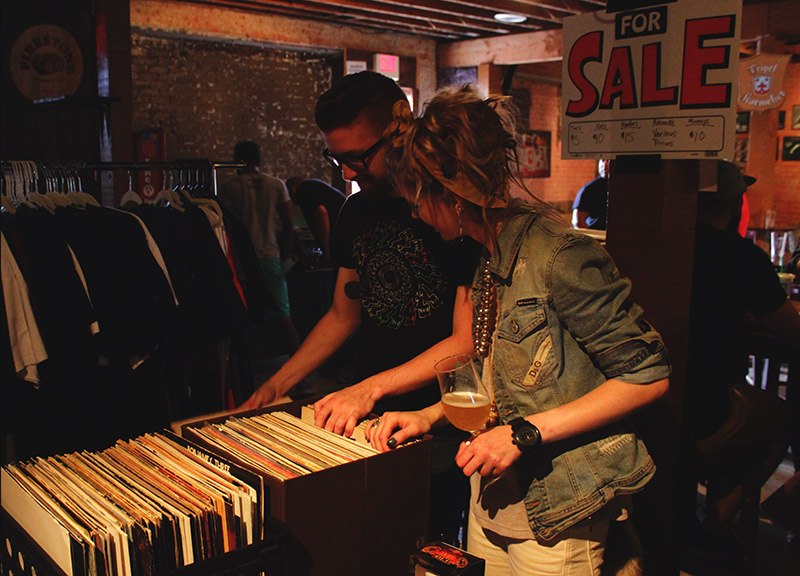 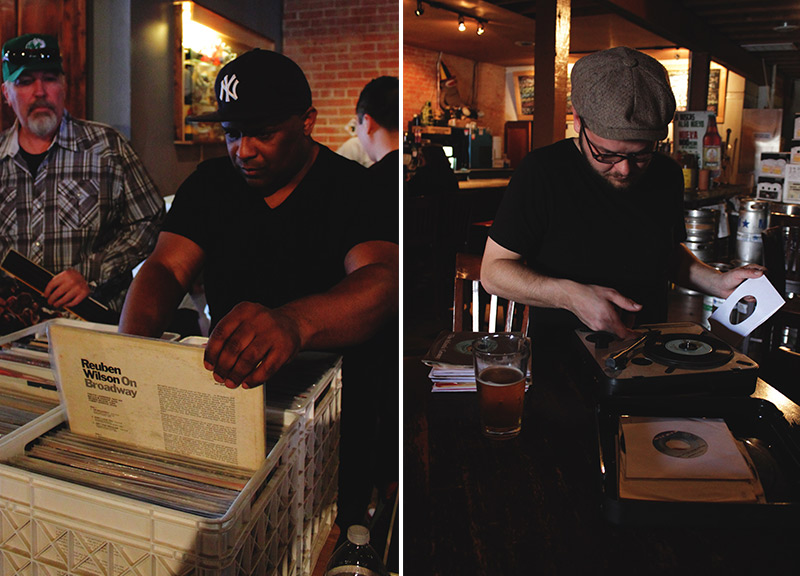 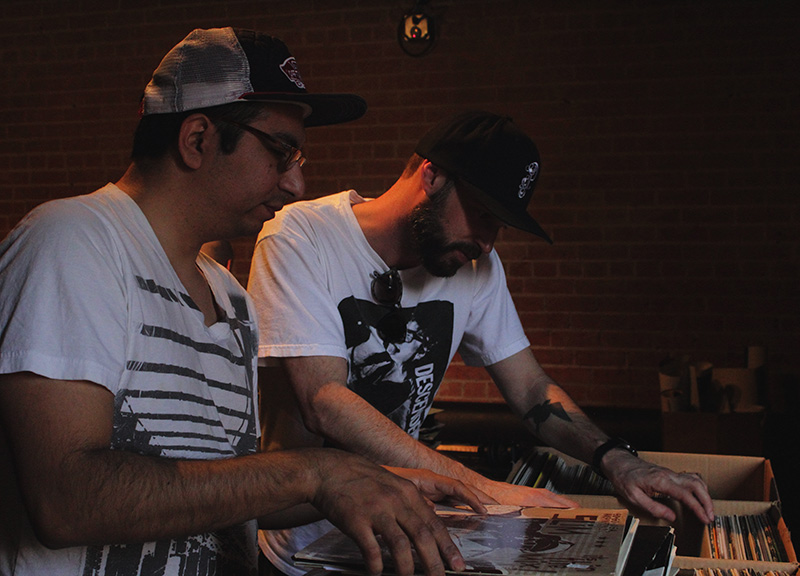 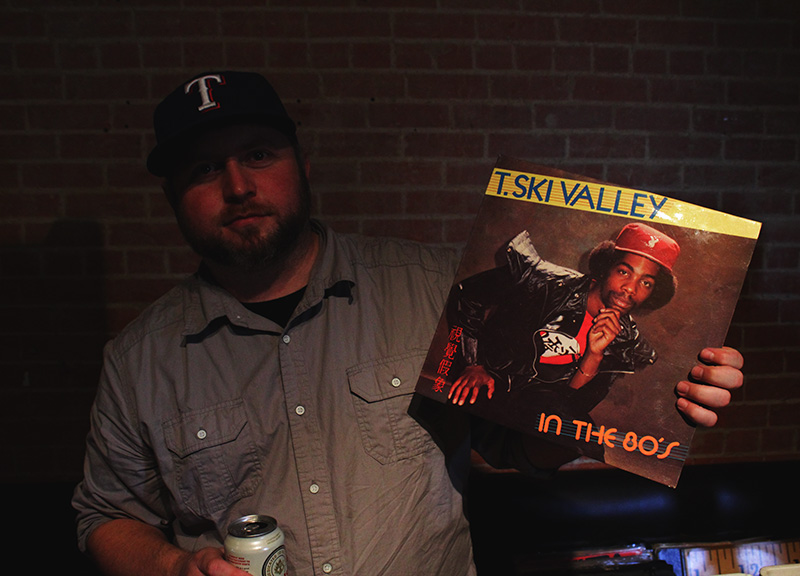 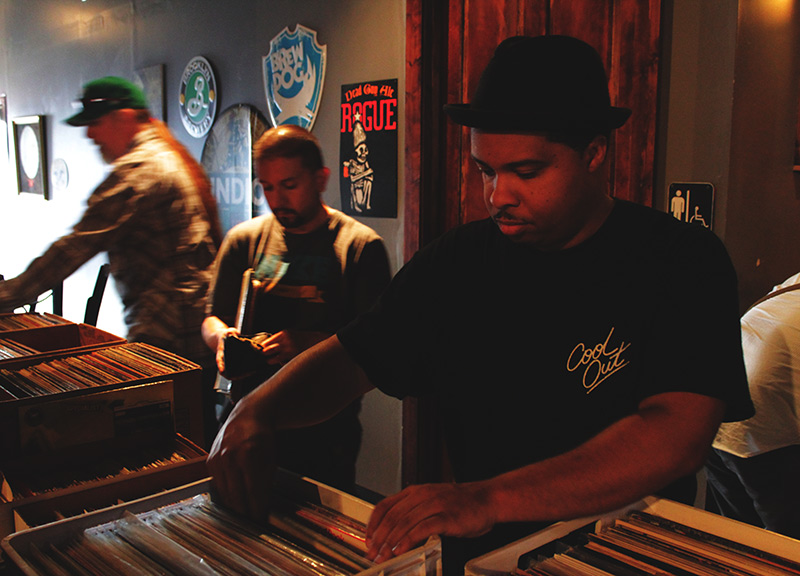 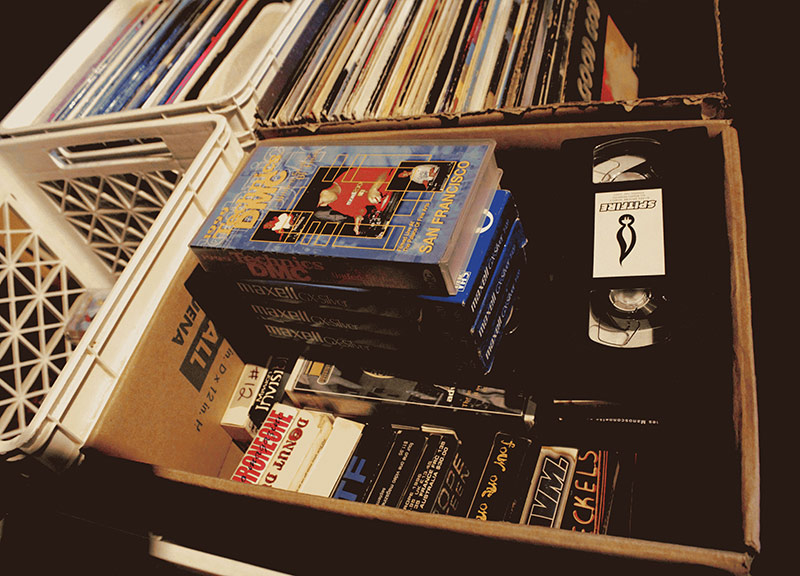 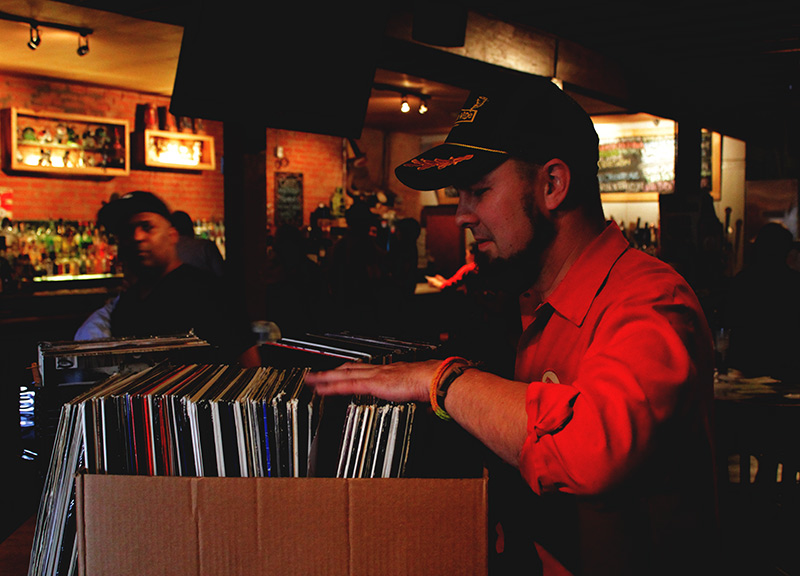 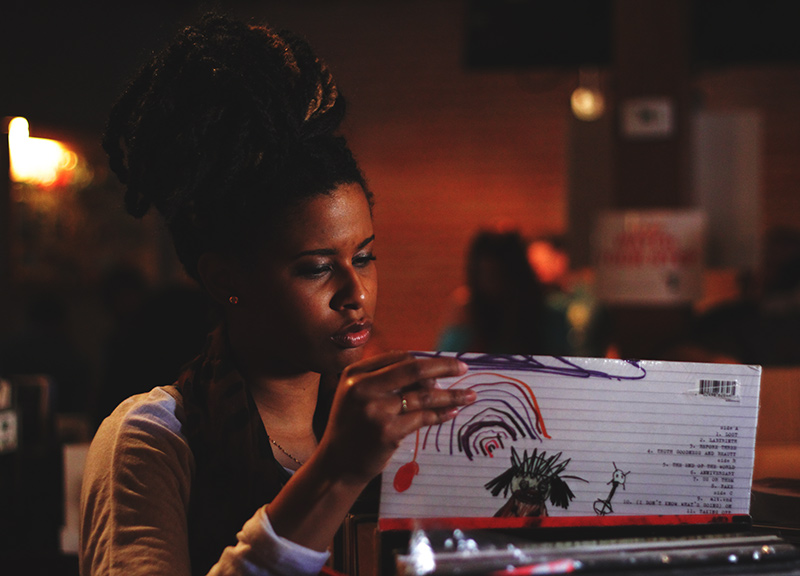