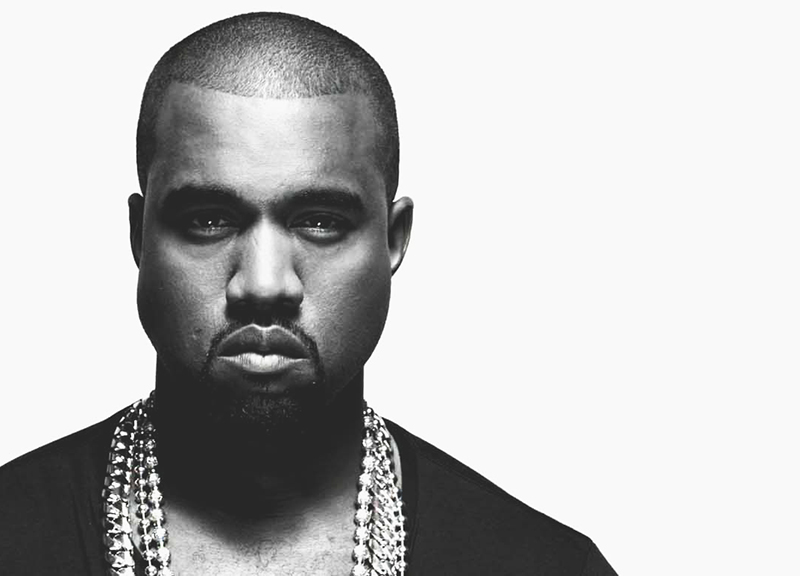 On The Life of Pablo and What George Dunham Thinks About It.

Being the hip Central Track reader that you are, you have no doubt heard, digested and thoroughly thought about Kanye West’s The Life of Pablo at this point.

But here’s something you haven’t done: You haven’t heard it through the ears of The Ticket’s morning show co-host George Dunham. He’s normally more of a red dirt country or ’80s new wave fan, but George still did us the favor this week of listening to the album in full so he could share with us his unvarnished takes.

Armed with a notepad of his filled with observations, Jake and I debate with George all the big issues of the album — whether Kanye really believes he made Taylor Swift famous, whether it’s wise to talk publicly about asshole bleaching and, well, just so much more.

It’s a lot of fun. It’s International Chirp Chirp reviewing The Life Of Pablo. You wanna hear this. — TC Fleming