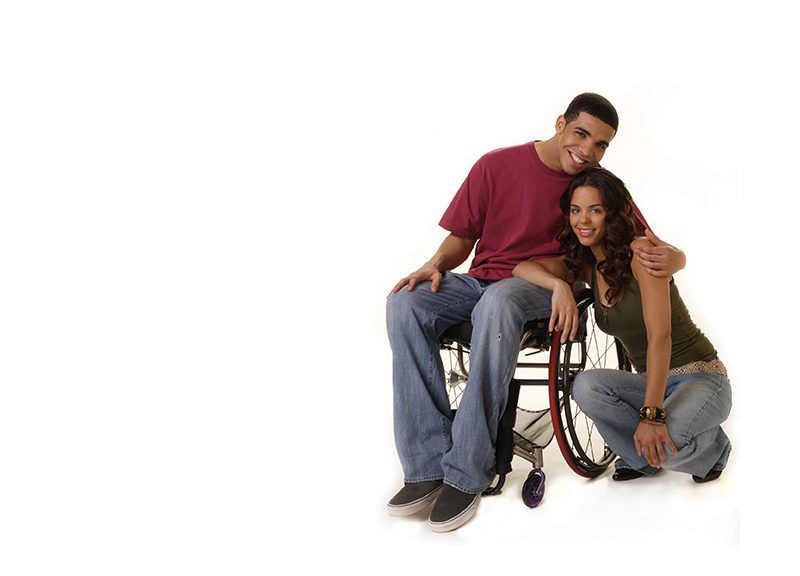 On Riding The Dallas Cowboys Charter and The Degrassi Episode Where Drake Gets Shot.

At It's Just Banter, we recognize the value of freedom and accept its costs, no matter how great.

This week, that means going back to Off The Record and getting experimental.

Things start off standard enough, though, as I share some pretty bomb stories from my trip to D.C. with the Dallas Cowboys. For instance? I got some audio of Dez Bryant accusing me of “thinking [I'm] sneaky.” Also, I made a new best friend, a recent African immigrant who did not tell me his name.

In the second half is where we really go for it. That's when we turned all the television sets at Off The Record to the episode of DeGrassi: The Next Generation where a young Aubrey Graham (read: Drake) takes a bullet. After setting all that up, we then ran some live commentary on this cornerstone of our culture.

It does kind of require some companion content, I concede.

The video of the episode we're watching is on YouTube, so throw that on. We'll even tell you when we hit play.

It's something a little different we're trying, I admit. But we feel pretty good about how it turned out. Here's hoping you do, too. — TC Fleming