On Cussing, The Donald and Whether Heaven Is Worth It.

Off The Record's busy schedule pushed this month's live episode back to this week instead of last week. But that's OK! Turns out the third Tuesday works as well or better than the second!

Well, that depends. I did start this week's episode off my ongoing and uneasy relationship with gay slurs — and, honestly, I'm not 100 percent sure the wider audience will support these takes. Actually, I'm really starting to doubt that they will. So there's that!

From there, we discuss a variety of other topics. Y'know, like Donald Trump. Jake, for instance, watched his speech with his granddad, which gave him a different perspective on Trump's candidacy.

Also, Grubes showed up! Yup, Michael Gruber, our former Ticket co-worker and the current music curator of Dallas Stars games hops on mic in the second half of this week's podcast to discuss some hypothetical situations. Ever wonder if you'd enjoy heaven if you got there? Grubes isn't sure if he would. 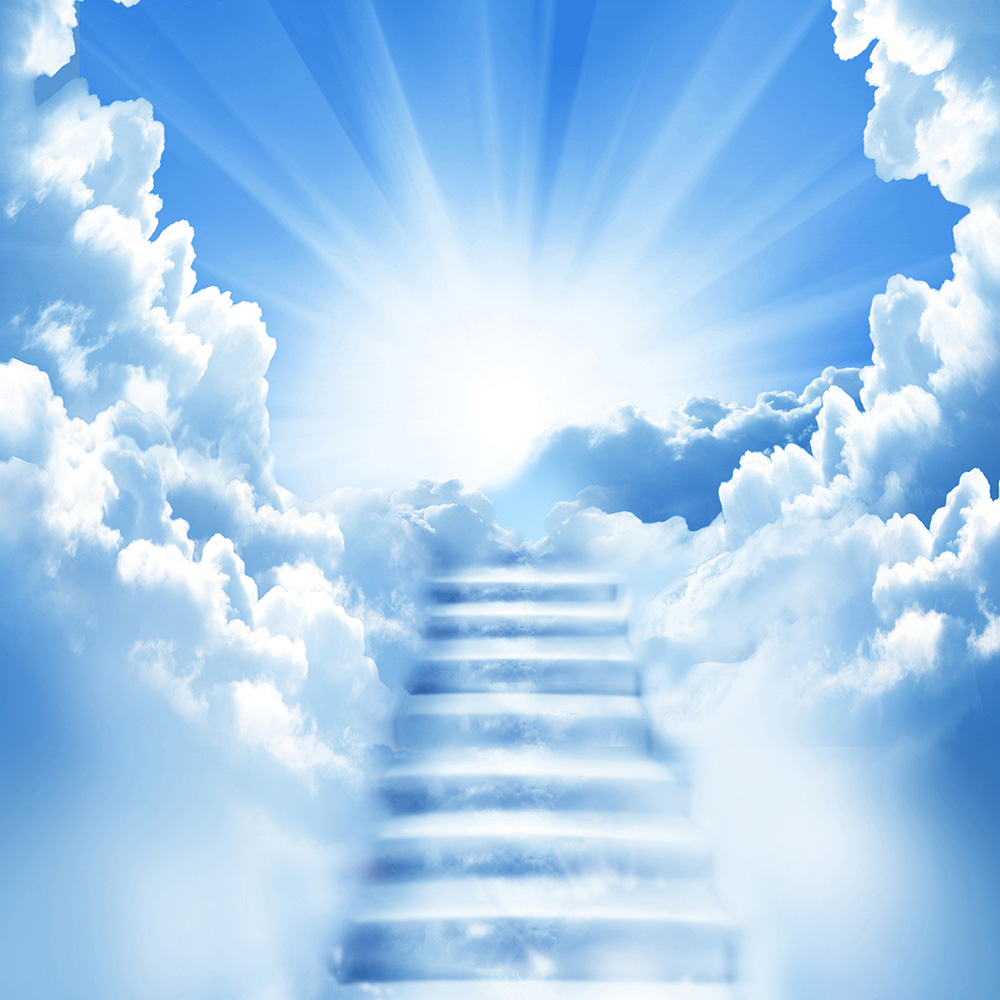