Is It Too Late To Save Our Stages In Dallas? 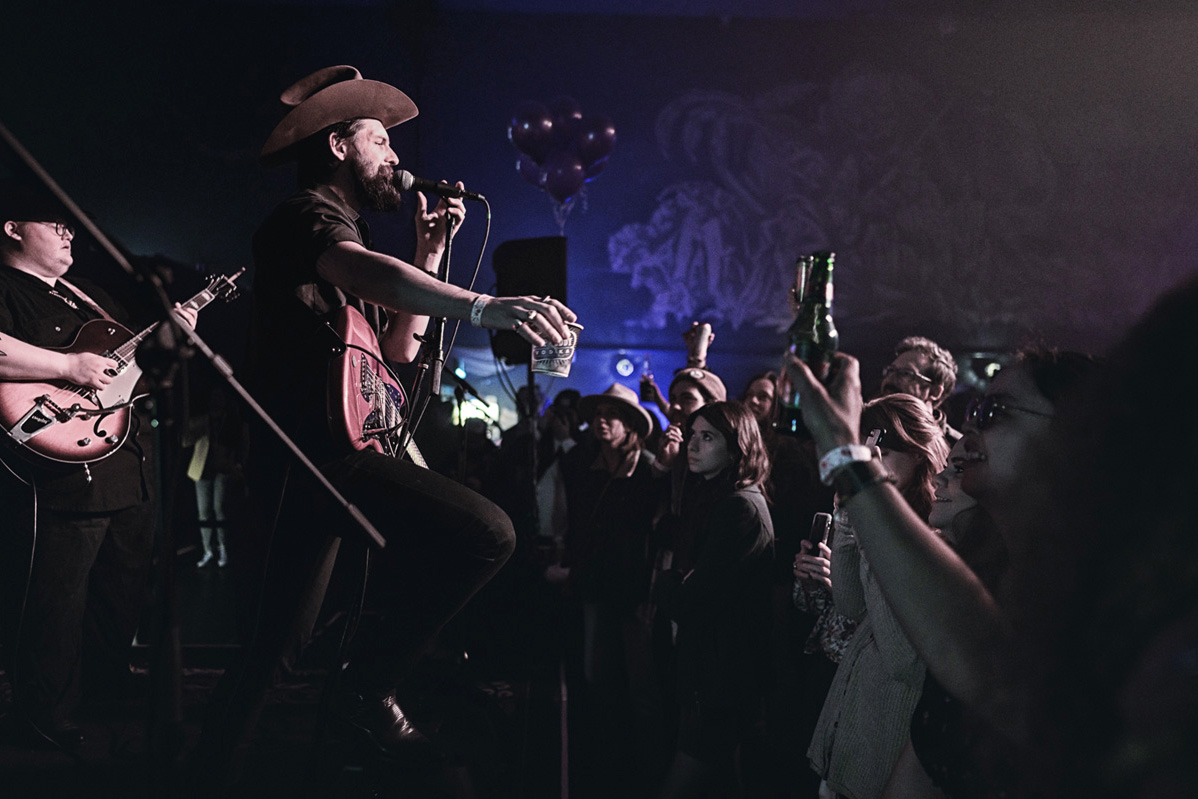 The Passing Of The Save Our Stages Act Brought A Light To The Doorsteps Of Independent Venues Across The Country. But Is Anybody Home?

In late December, after a hard-fought six-month battle in the federal legislature, congress passed the Save Our Stages Act as part of the proposed $900 Billion COVID-19 relief package.

The bill allocates about $15 billion to the entertainment industry and was introduced back in June by Texas Republican sen. John Cornyn and Democrat sen. Amy Kobluchar of Minnesota.

Live entertainment venues will be among some of the last places to reopen, should they make it through this at all. Still, nine months since the passing of the CARES Act, any bipartisan applause — no matter how faint — comes as a welcome surprise in these times of heightened polarization and political knuckle-dragging that can only have increased under the past several administrations.

PPP loans allowed under the CARES Act ultimately provided about six weeks of payroll to the shuttered venues. Without loan forgiveness, that amounts to little when you are unable to sell enough tickets to cover the cost of production, or keep the lights on in the first place. That’s one stipulation the National Independent Venue Association (NIVA) — which breathlessly lobbied the Save Our Stages Act — wanted to get across.

The new bill provides grants of up to six months of economic relief for live venues, independent movie theatres and cultural institutions that were the first to close and will be among the last to open due to mass-gathering restrictions. That, of course, creates a domino effect that includes promoters, talent representatives, and performing arts organizations. Pollstar, a live music information and data website, reported the industry lost $30 billion in 2020 due to the ongoing pandemic — a tough pill to swallow after the website estimated the industry was on track to reach an all-time revenue high before the pandemic hit.

For many, including the now-defunct, Texas-based independent concert promoter Margin Walker, any aid will have come as too little too late. What’s more, as NIVA’s website states, it could still be months before the bill’s funding is received by many venues.

“We had a reputation as one of ‘the good guys’ in the business, and we tried to live up to it,” says Chris Sakaguchi, a former Margin Walker talent buyer.

Though Sakaguchi says it’s nice to finally see industry-specific legislation, he holds uncomfortable suspicion that the new bill may just be prolonging the inevitable demise of many others who have been teetering over a blackhole of financial uncertainty.

Sakuguchi had been a full-time promoter with Margin Walker since the company’s inception in 2016. After initial furloughs in April 2020, he was one of six employees kept on staff, and thus received pay and benefits. He was able to work the occasional one-off show along with others hired on a per-project basis, but even with a more conservative model, the company was unable to weather the storm.

“Really, it just comes down to failure of the government,” Sakaguchia says. “We are all suffering and clearly congress [isn’t].”

The Dallas resident is frustrated at the loss of his livelihood, lack of action by elected representatives and the flagrant selfishness of an entire demographic that has somehow politicized a pandemic by refusing to wear masks and follow self-distancing protocols.

“I don’t think there will be as much opportunity for full time employment in live music for a while,” he says.

Among some of the more fortunate in the industry is Dallas production company Gemini LSV. The video, lighting and sound company was started with a cardboard box full of broken lights in the early ’80s by brothers Tim and Terry Cain, and has since been built up to a multi-million dollar business. Through the years, Gemini developed a substantial client list with the majority of profits coming from tours and corporate events that have all been suspended. Now, it’s smaller contracts with municipalities and churches that are keeping the lights on.

“We are losing a lot of people in this industry,” Terry says. “They are moving onto other work and can’t wait anymore.”

In a further effort of self-preservation, the team at Gemini added a 15,000-square-foot “Black Box” to their warehouse, with a stage and 3mm ROE video wall system that offers any lighting effect you can dream of.

“It gives an opportunity for some of these companies to come in and shoot their stuff, so they can stream it later on,” Terry says.

Dallas darkwave band Rosegarden Funeral Party took advantage of the Black Box to record their recent Invested in Nostalgia video series. While the Cains are proud of Gemini’s adaptability, a stream-only prerogative is not what he has in hopes for the future. It’s simply not sustainable in the long-term.

“If this is as good as it gets, then at 66 years of age, I’ll find an exit,” he says. “But I’m not a quitter. I’m eating through a small fortune and hoping for better days. Right now we’re just treading water.”

In 2020, Gemini is expected to gross around 40% of their estimated $12 million annual earnings. Terry expects to see some trickle-down effects from the Save Our Stages aid as recovering venues contract with Gemini for regular equipment maintenance and upgrades.

“I have a lot of empathy for everyone affected by all of this, but I’m just worried that our government doesn’t,” he says. “What’s kept me in business is doing quality work. The only thing I need [congress] to do is get out of the way.”

Contracted Workers Left In The Shadows

A request for elected officials to do their jobs has now become a resounding call echoing from behind the curtains at live performance halls around the country. Unless a safe return to work is sanctioned soon we are liable to see the industry collapse — that could mean a permanently fractured live performance industry for decades.

Gregg Pearlman is the Business Representative for IATSE 127, the Dallas chapter of stage worker union The International Alliance of Theatrical Stage Employees. He sees an industry unable to recover from going so long without aid as a possible albeit worst-case scenario. Pearlman represents 148 union members and 350 non-members that were all advised to apply for unemployment last March.

“I don’t know much about the new bill except that it’s not bringing us any [personal] income,” he says. “I just look at it as a way to keep everyone’s bills paid until we get back to work.”

His best-case scenario isn’t one that looks a whole lot better, however.

“I think this has opened up a can of worms and will become the new norm,” Perlman says. “It’s going to cause everyone to walk on eggshells, [and be] scared of going back to a shutdown.”

Until the vaccines have been universally distributed and numbers of COVID cases drop in such a way as to ease public concern to eliminate the need for mass gathering restrictions, tickets will remain unsold and theatre seats empty.

For his part, Pearlman’s main focus through this time has been to maintain relationships with employers to work out policies that will ease the concerns of promoters whenever they’re able to get roadies back in the saddle.

Pearlman says that If this year has taught him anything, it’s to be open to change. He shares a bleak view of what’s to come with the rest of America’s 2.39M estimated entertainment workers.

“We have to get back to earning everything that we had,” he says. “We can’t just expect it to be given back to us.”

Of course, they have to be able to unlock the doors first.