Song Of The Day: Zachary Bynum – “So Far, So Good” 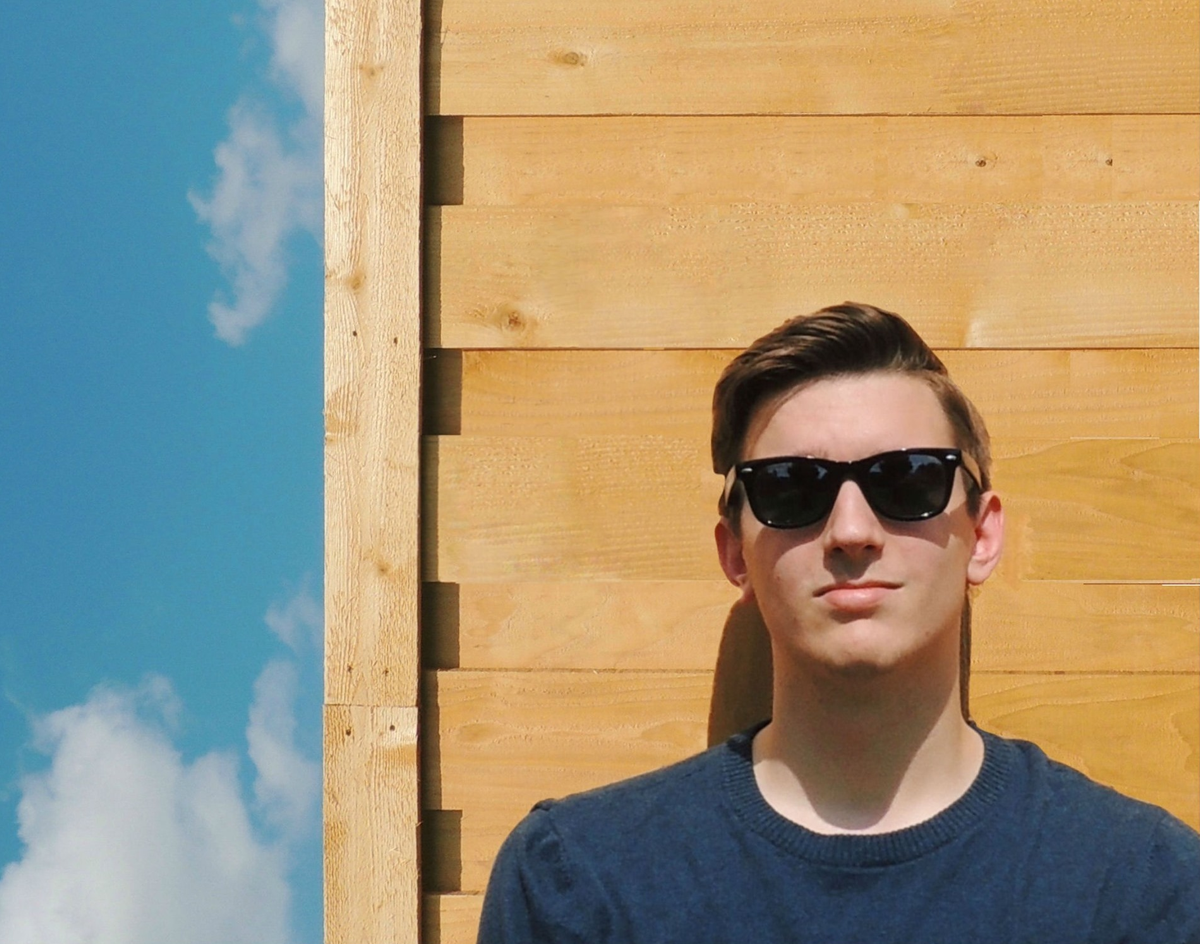 Dallas-based Producer Zachary Bynum’s Latest Single Is An Infectious And Groovy Little Funk Track Made For The Repeat Button.

Dallas based producer and artist Zachary Bynum released a groovy funk track this past New Years to bless our ears and welcome this new year with open arms. After a year that rocked us the way it did in 2020, maybe the secret to a better year is to teleport back to the ’70s… and early 2000s.

Remember the days when you’d stay up until 3 a.m., surfing the web and stumbling on the weird European music side of the Internet? If you were a big fan of The Strokes or Mayer Hawthorne back in the day, it wasn’t a far off trek from artists on the Paris-based record label Ed Banger — the label that brought their 2000s take of disco and electronic music to the digital sphere and into our ears.

The record label was founded in 2003 by Pedro Winter, the former manager of a small-time indie band called Daft Punk from 1996-2008. You probably haven’t heard of them. Ed Banger basically introduced a whole group of music nerds and internet kids to this European-disco-gone-digital genre.

“SO FAR, SO GOOD” is a track that makes us nostalgic for those days.

With that said, it makes sense that a 19-year-old producer in Dallas would create a track that feels like a perfect by-product of that bygone era. The reason we say it’s bygone is because music has moved from independent French blogs to places like TikTok and Triller, where creators Bynum’s age are thriving with these quick digital hits.

We won’t get cheesy and say Bynum’s latest track is impressive and has us thinking, “so far, so good.”
(Damn it!) Alright, we’ll say it: so far, it’s damn good. We’re hooked and the repeat button is smoking. Our only critique? Make the track longer!