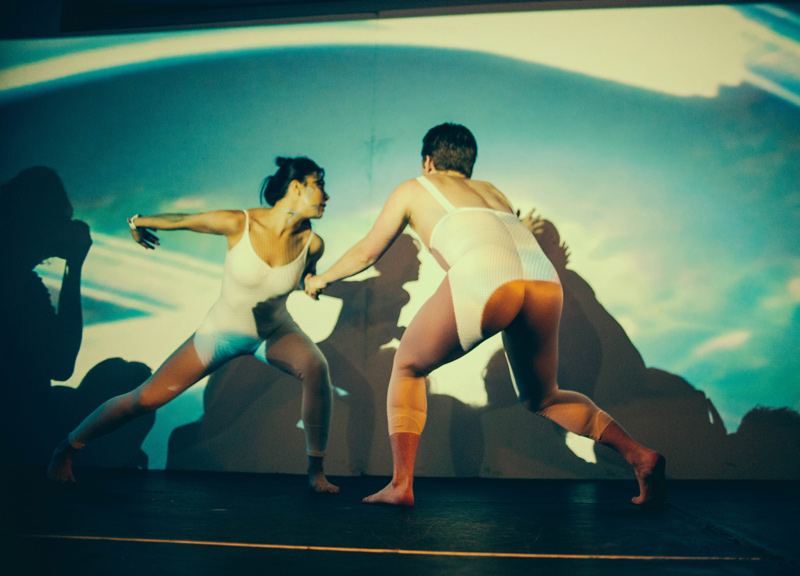 The futuristic-looking mannequin that greeted those walking into last night's “Man as Machine” fashion show at Three Three Three First Avenue was the crowd's first indicator that this wasn't going to be a run-of-the-mill runway show.

Ambient, multi-colored floor-to-ceiling mood lighting and the silver runway dividing the room further drove home the interaction between man, machinery and the internet tthat the show's designers were hoping to convey. As did the similar theme of the art displayed on the wall throughout the Expo Park space — not to mention the living art pieces that navigated the crowd, literally merging humans and art.

Before the show and behind the scenes, designers, make up/hair artists, stylists and models hustled to put on the finishing touches on the show's models, whose entire demeanors seemed to change as they'd hit the runway with great poise and frozen faces. It was a stunning showcase.

And beyond the fashion show itself, the crowd enjoyed performances from ballerina acts, dancers, and live musicians, who all similarly complimented the night's man-versus-machine theme.

They did so seamlessly, too, tying together two opposing facets and the night as a whole — all while providing an endless array of eye candy in the process. 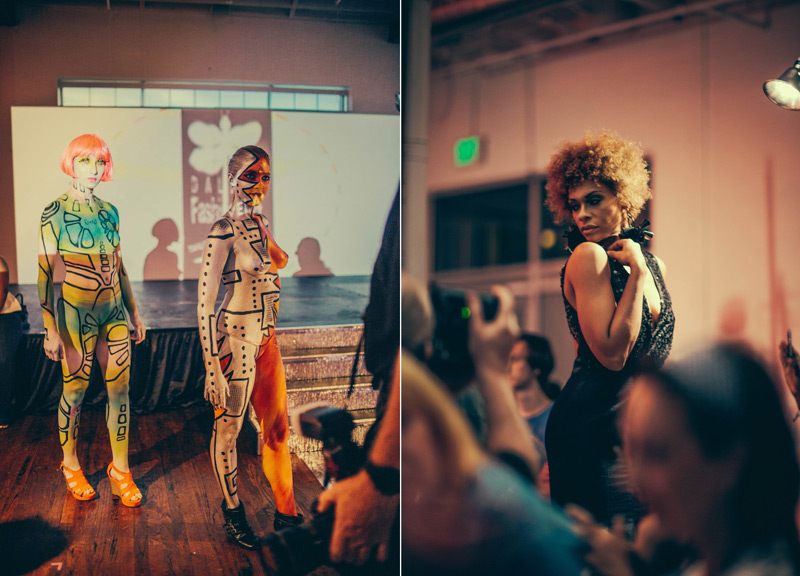 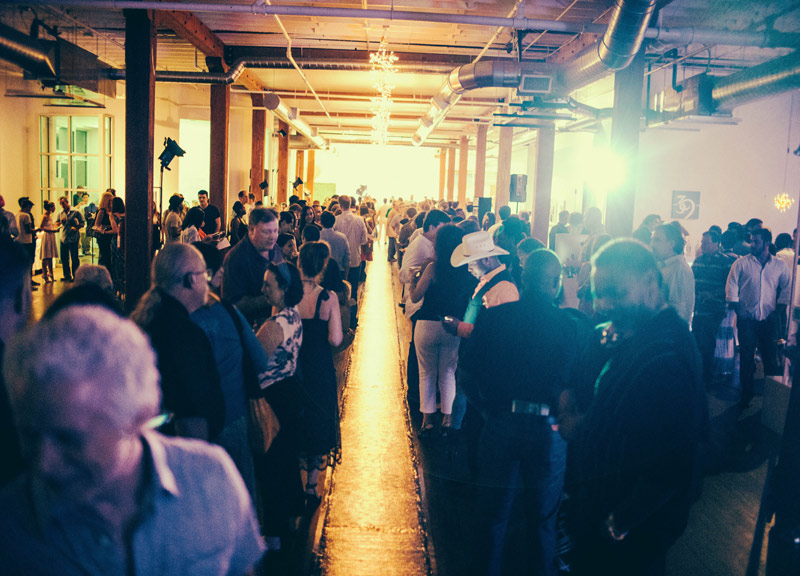 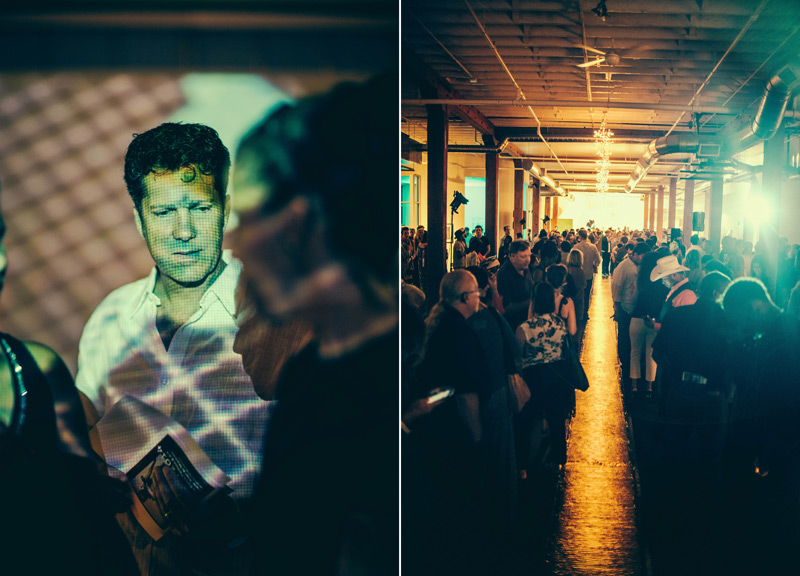 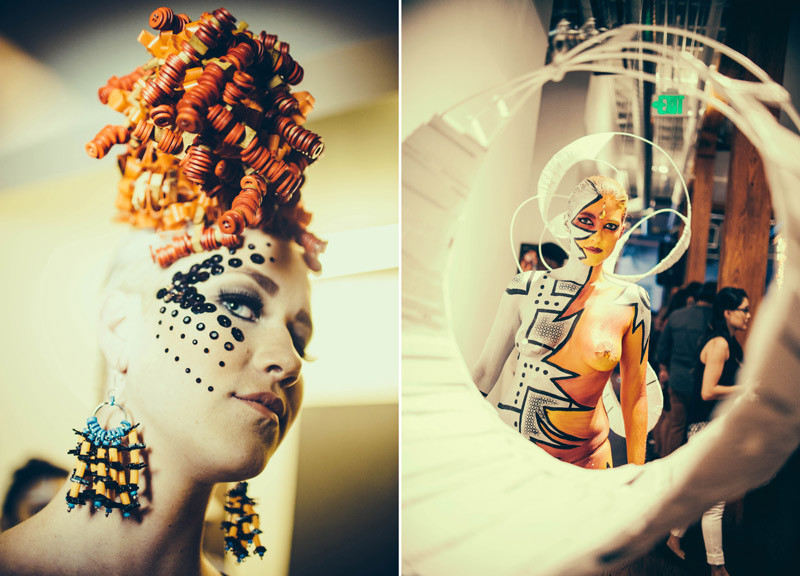 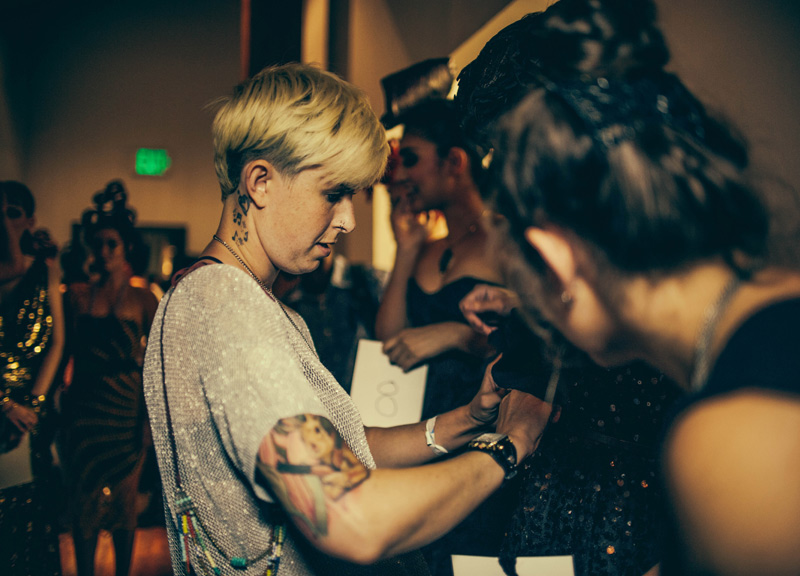 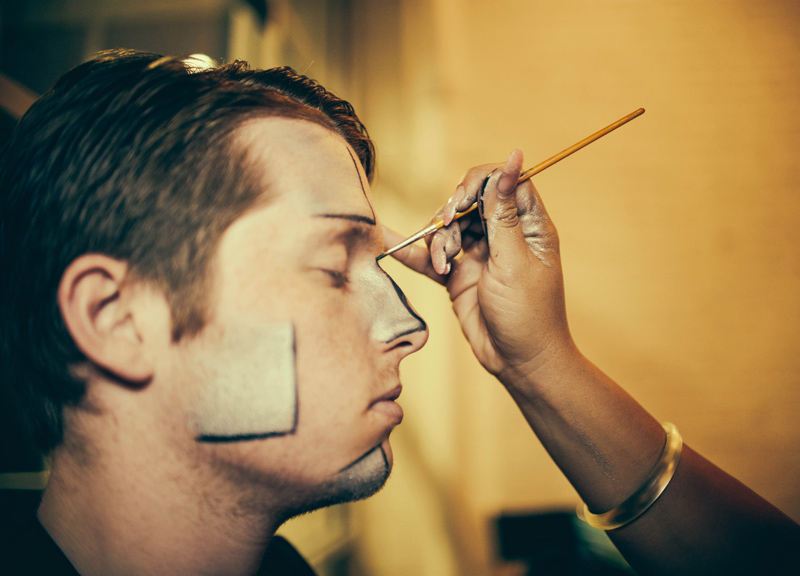 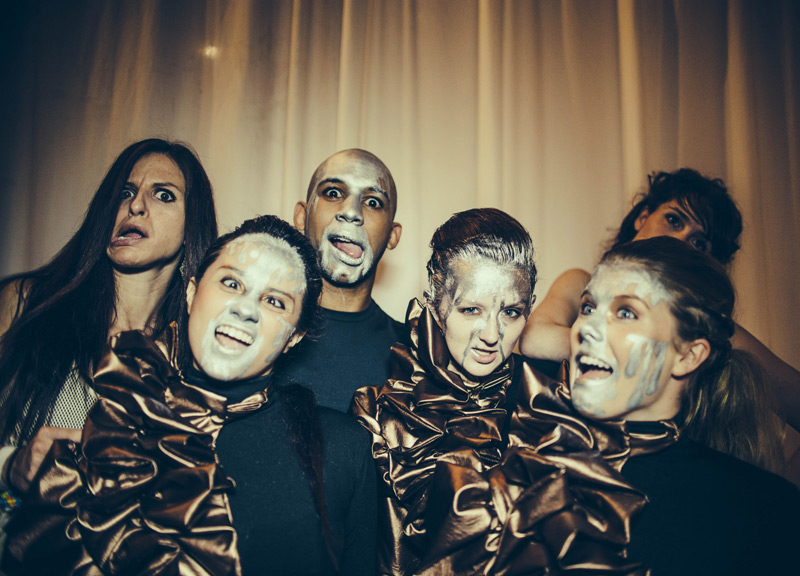 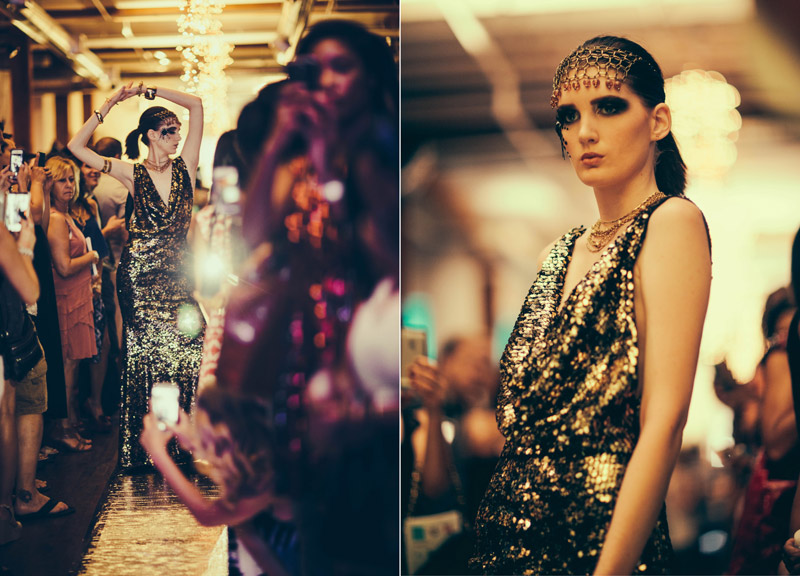 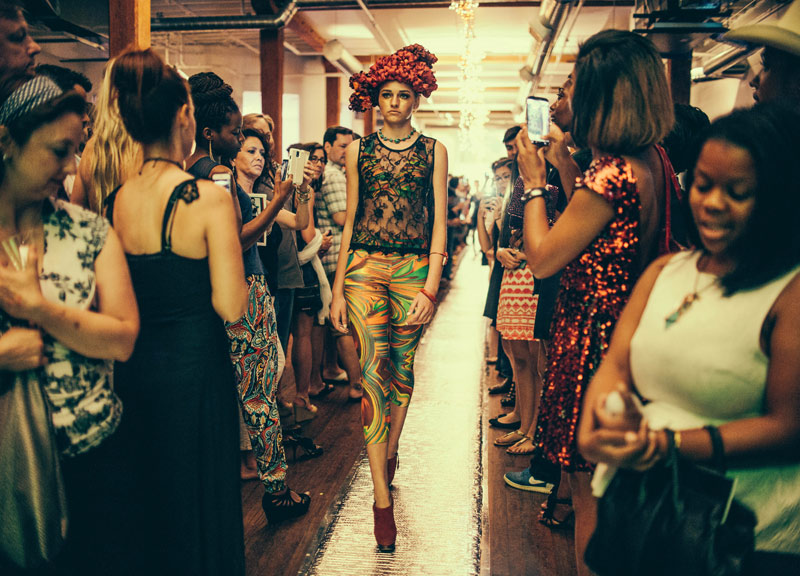 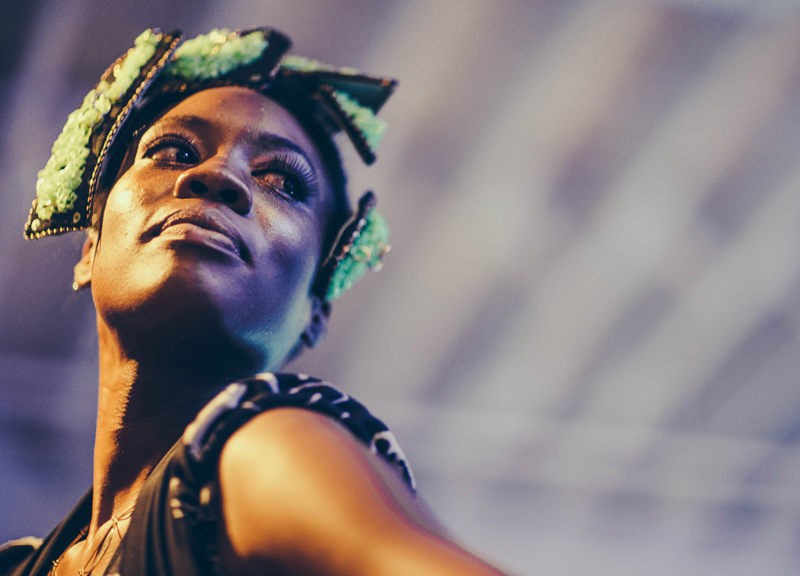 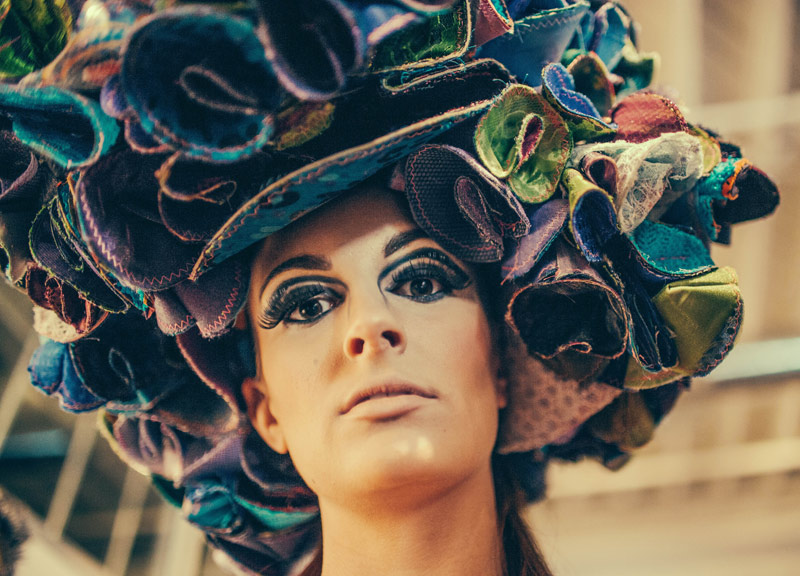 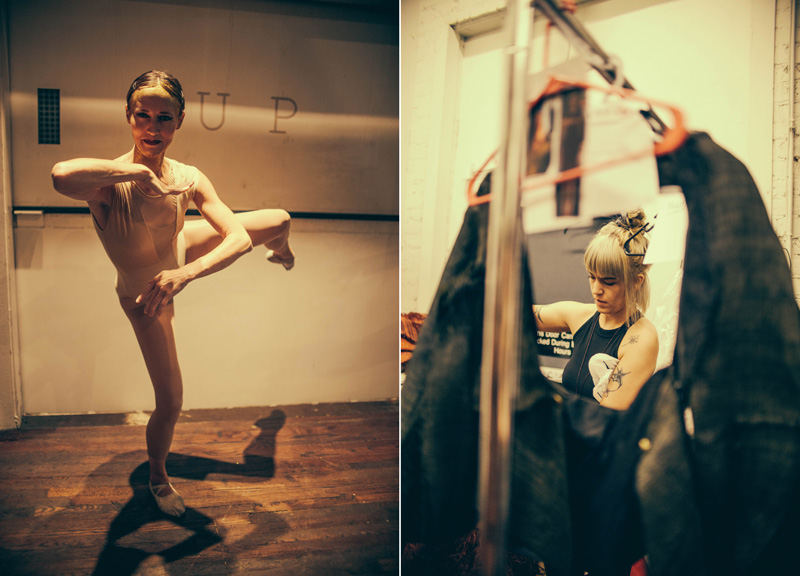 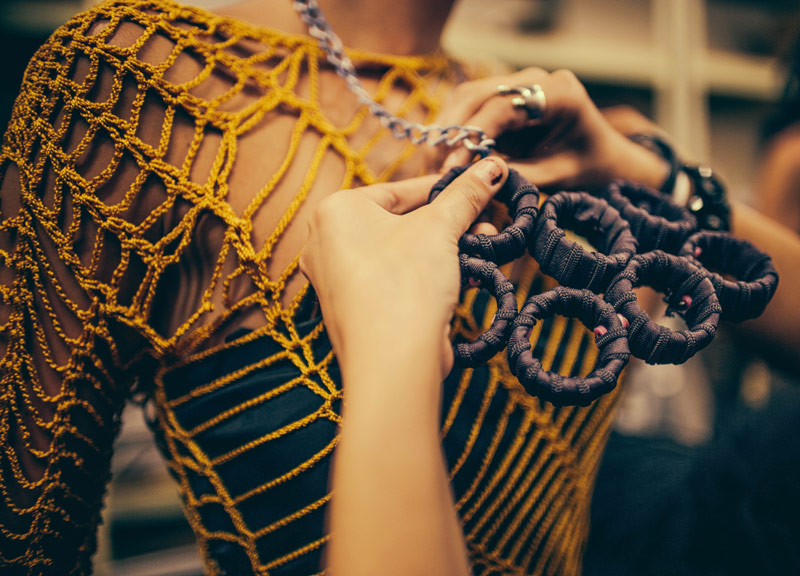 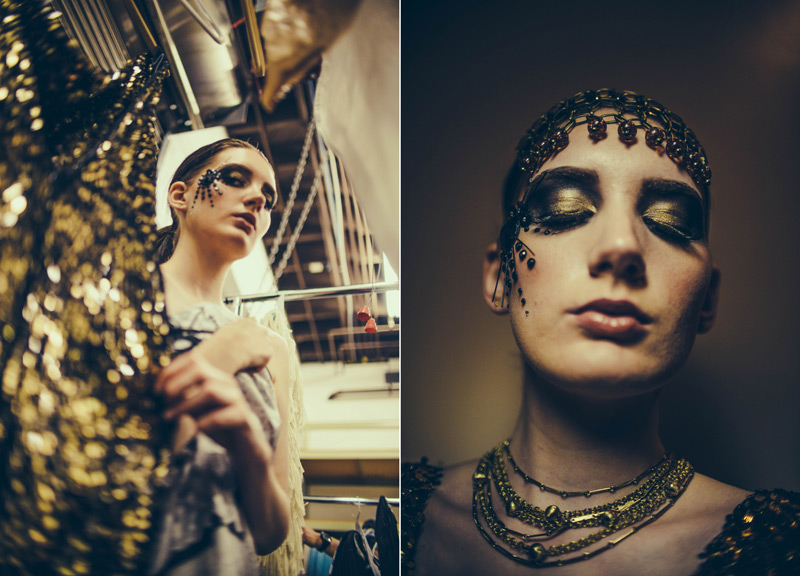 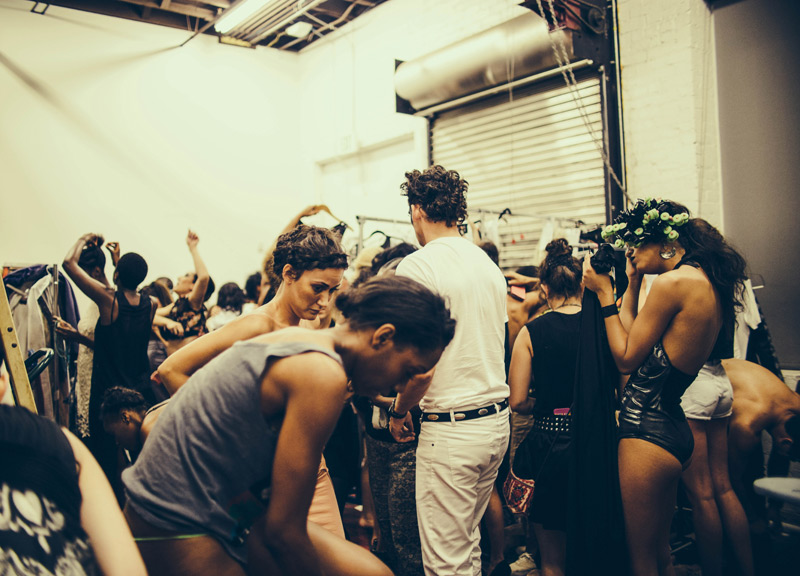 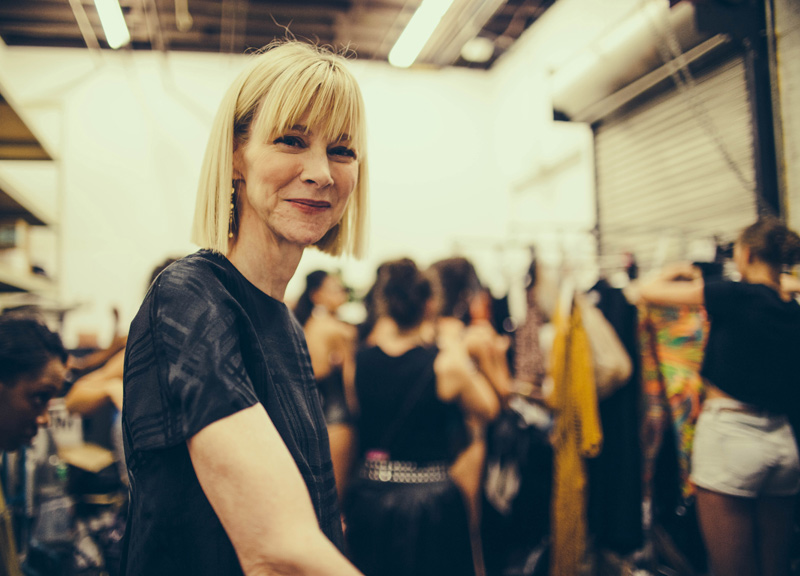 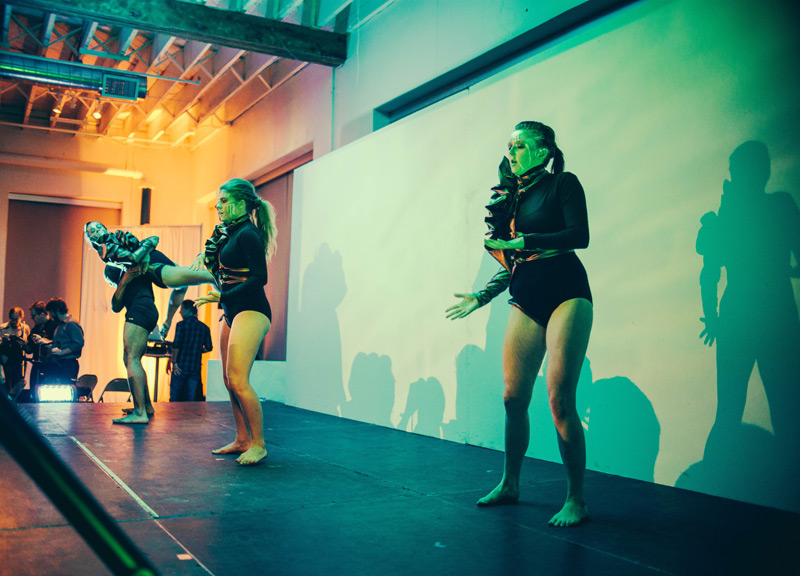 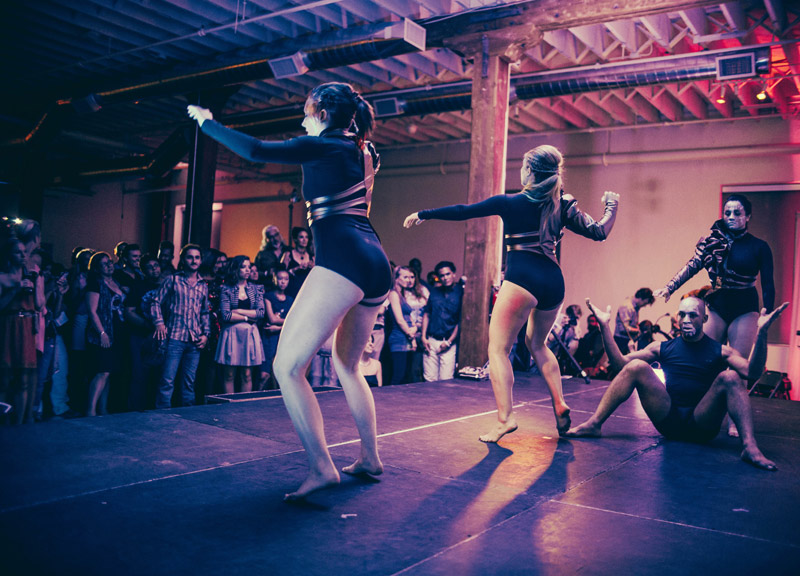