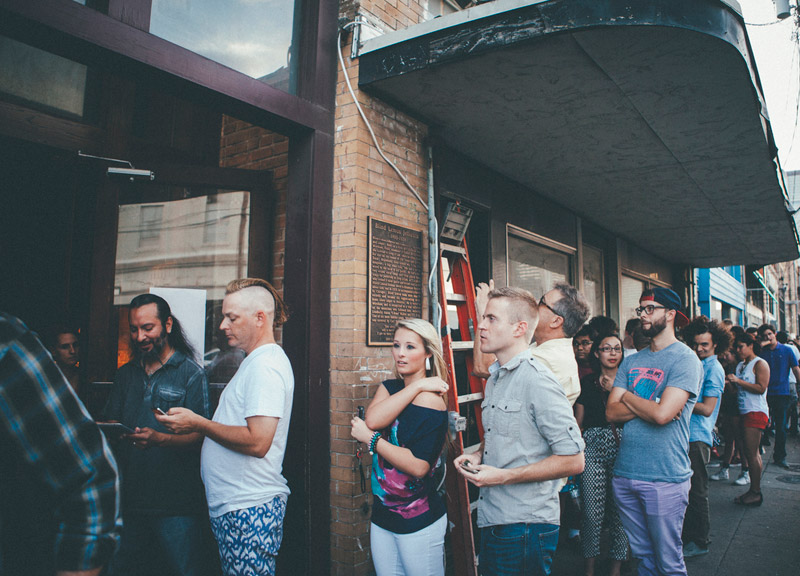 Last night, it was our pals over at Spune Productions' turn to curate Red Bull's monthly Sound Select showcase series here in Dallas — and, thanks to some inspired performances from the four bands booked to perform at the Prophet Bar-hosted show, it proved to be quite the exuberant affair.

And, OK, the balloons and confetti probably didn't hurt matters, either.

But the bands were quite solid, starting with a group of area high school students called The Azalea Project, who opened the night with a well-practiced and confident set. From there, Nashville's Future Unlimited significantly upped the room's energy with a poppy synth-heavy offering, and Dallas' own Analog Rebellion, performing as a six-piece for a change of pace, followed with a new, bigger sound fully befitting of its chosen “stadium lo-fi” genre tag.

And despite a high bar having been set, the night's headline performers in Austin's The Octopus Project still managed to impress all the same, many thanks to an impressive visual backdrop of projections that accompanied the band's intricately and broadly arranged instrumental offerings.

It was a strong show from top to bottom. And you can re-live some of last night's revelry courtesy of the below set of shots of the action from our own Karlo X. Ramos.

You can also set yourself up for experiencing more of the same in the near future by RSVPing right here and securing your $3 admission to next month's Parade of Flesh-curated Sound Select showcase featuring Nashville's Jeff The Brotherhood, Austin's Not In The Face and Dallas' own Sealion on Wednesday, July 23, at Club Dada. 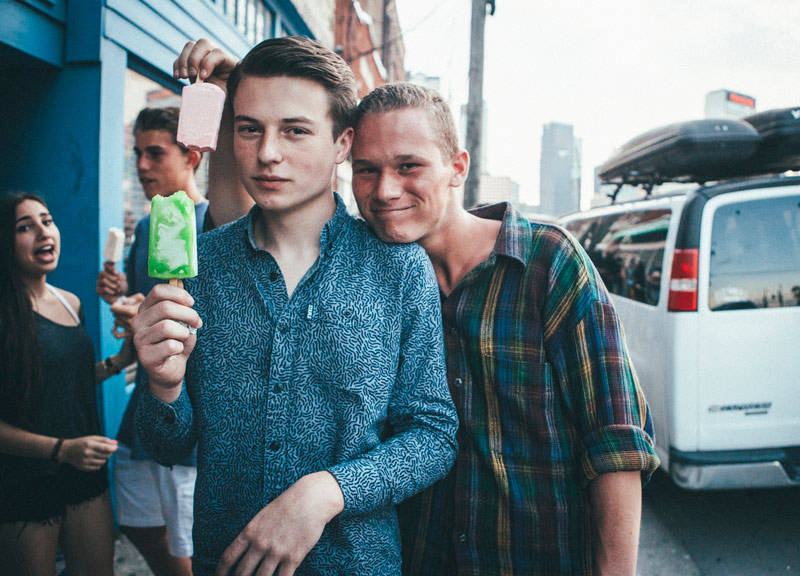 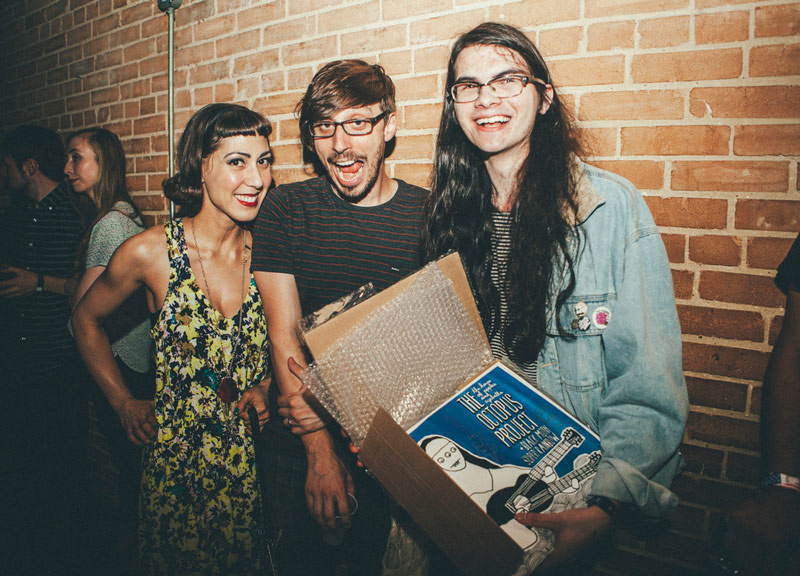 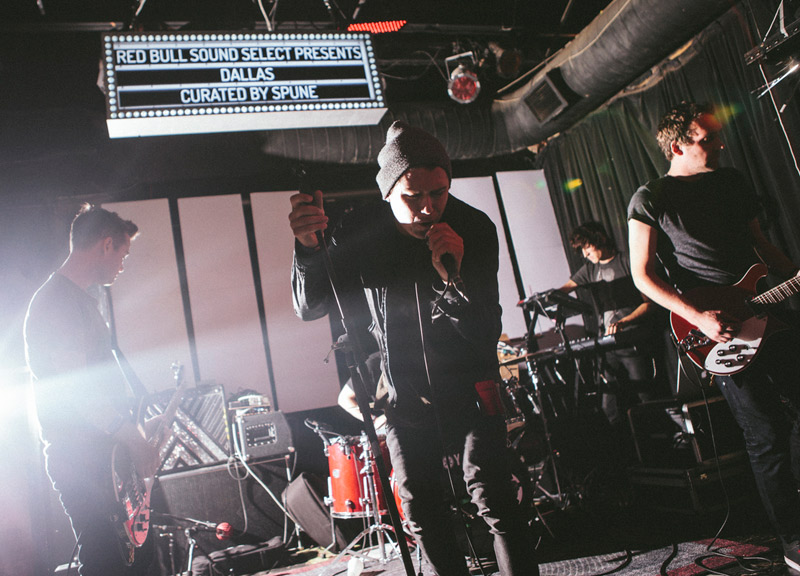 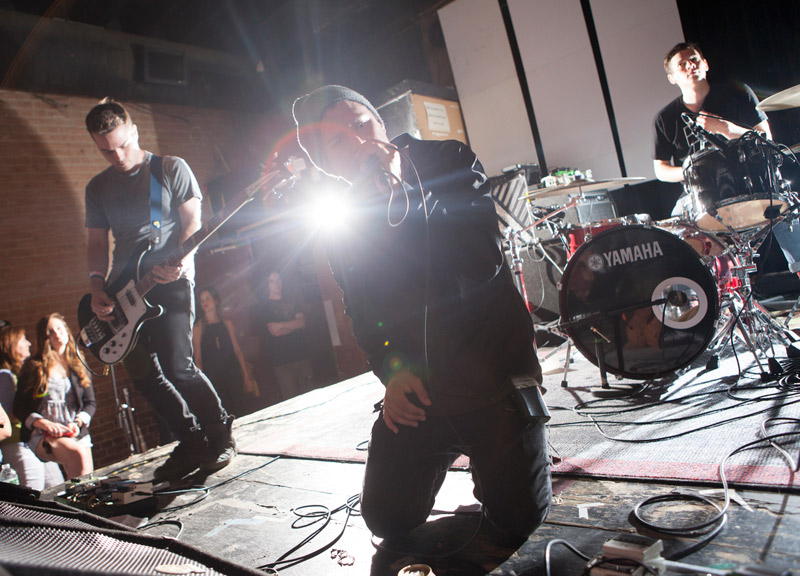 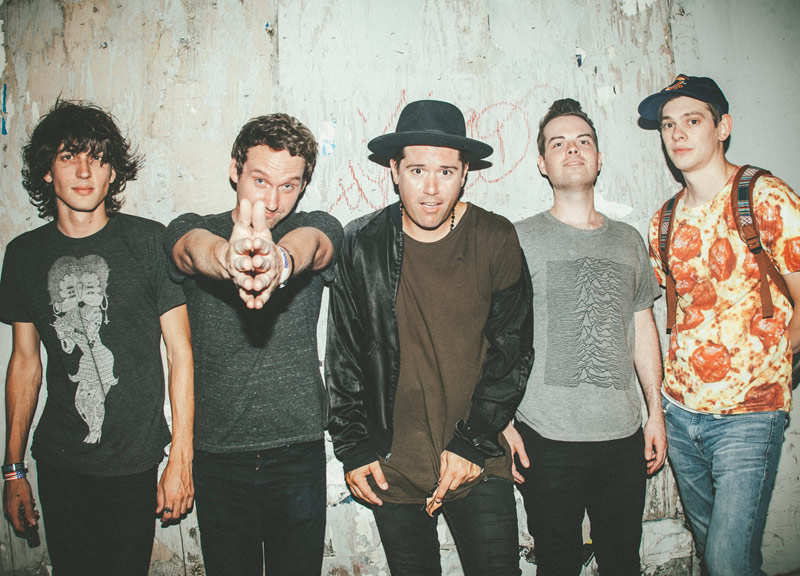 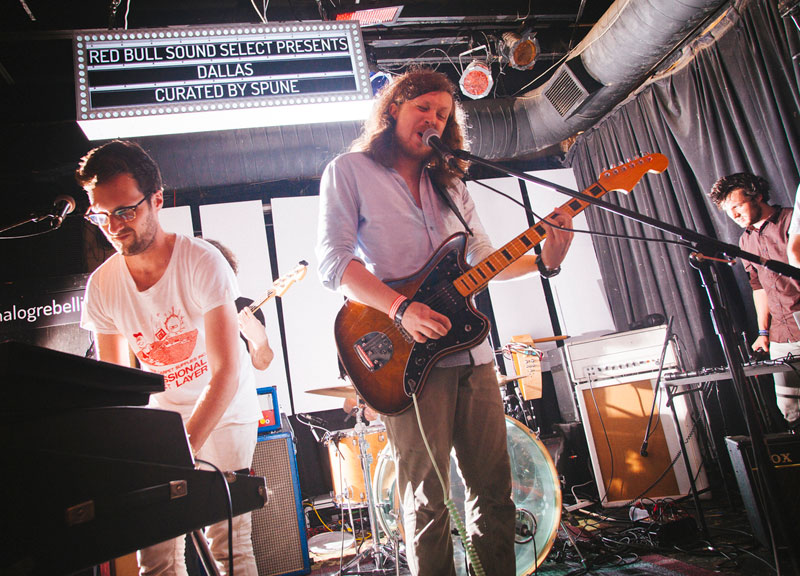 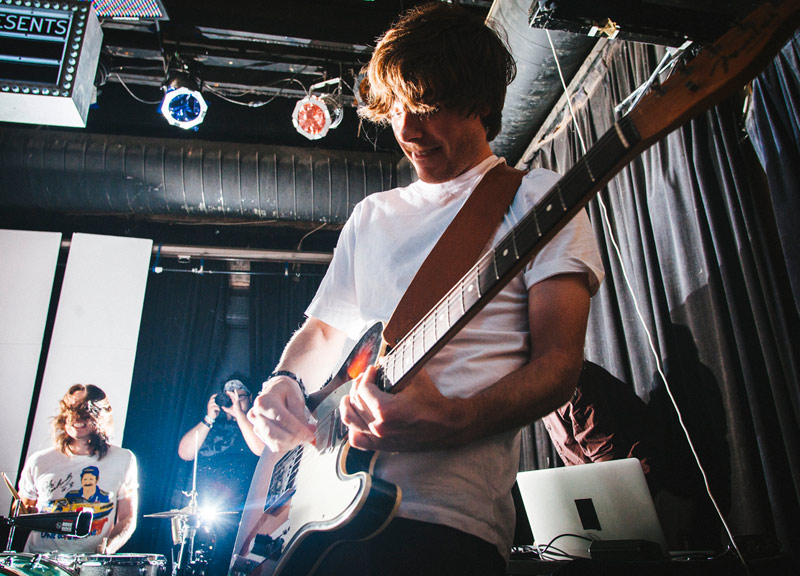 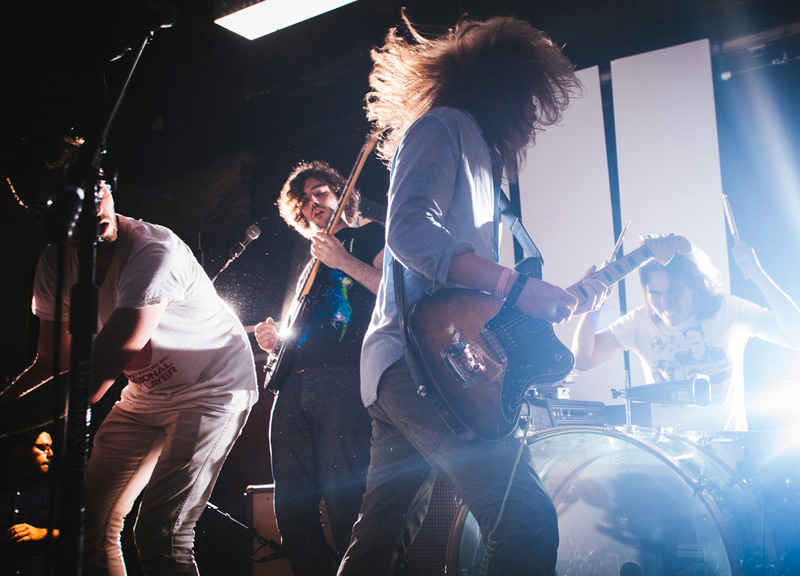 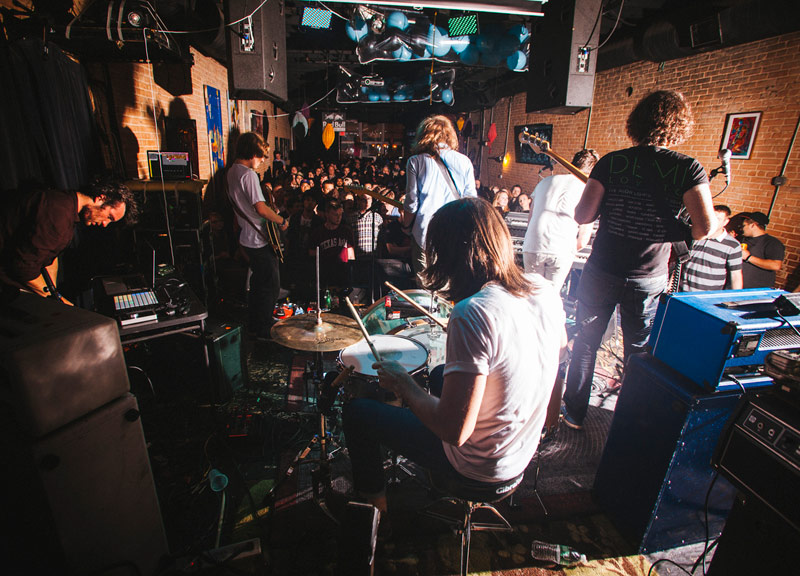 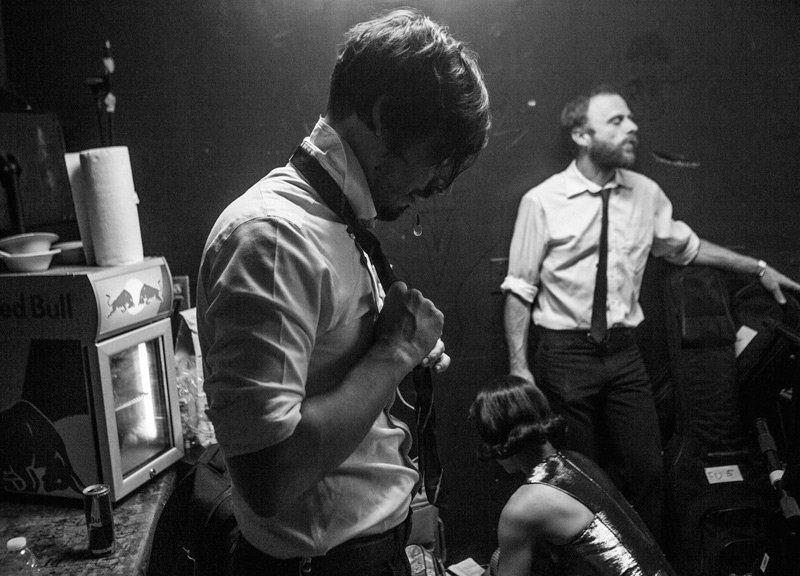 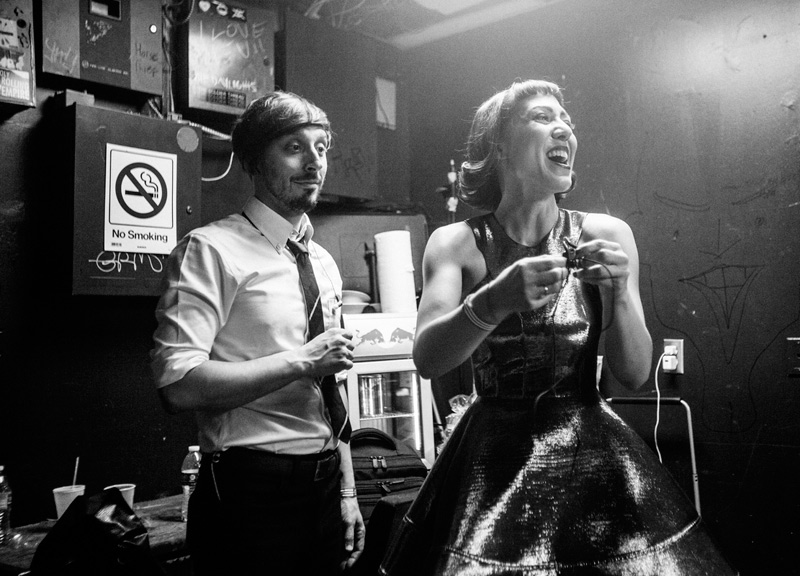 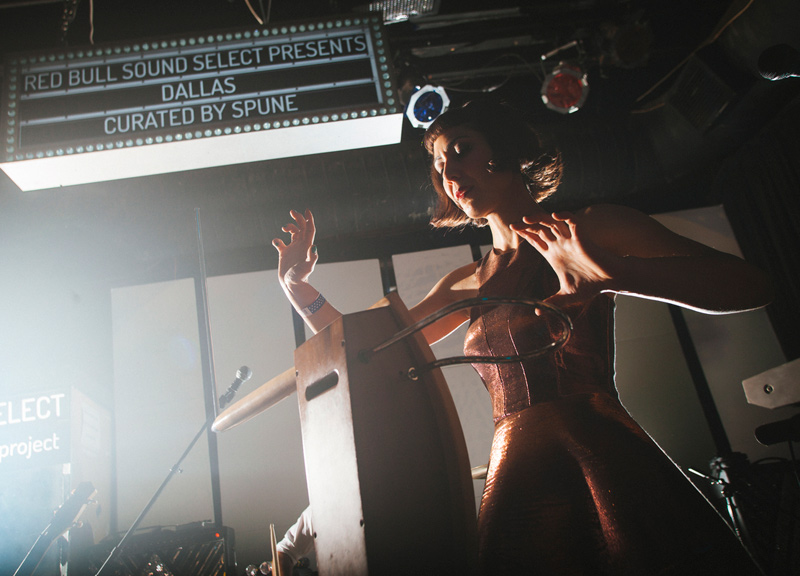 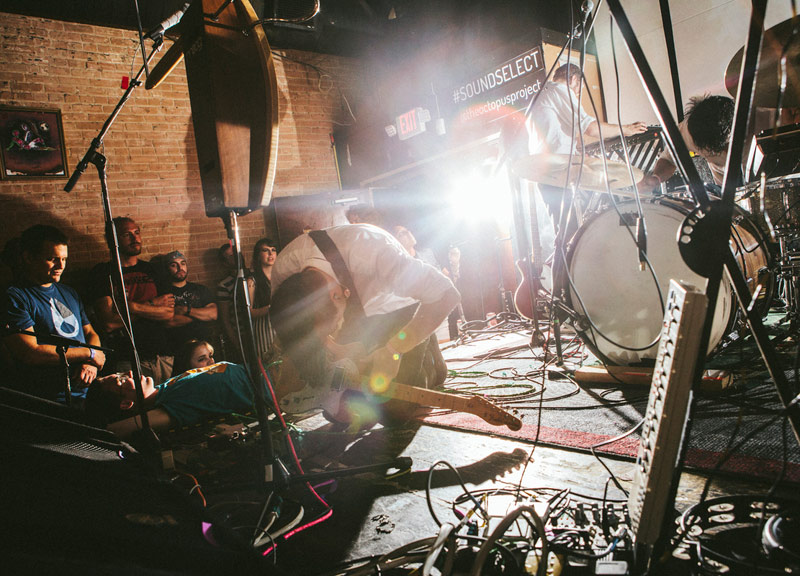 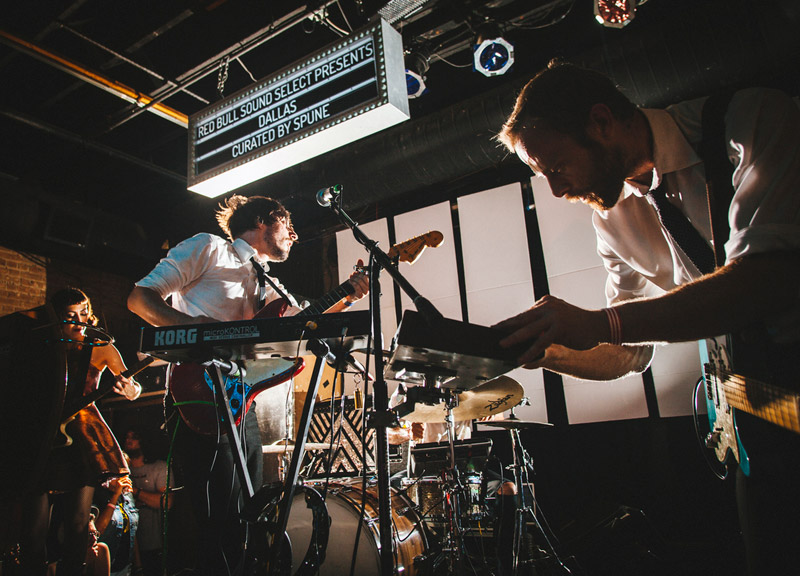 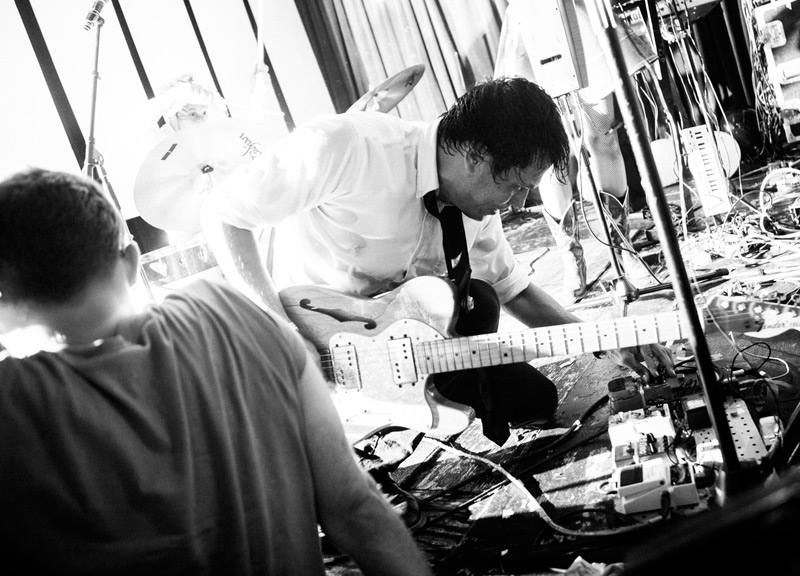 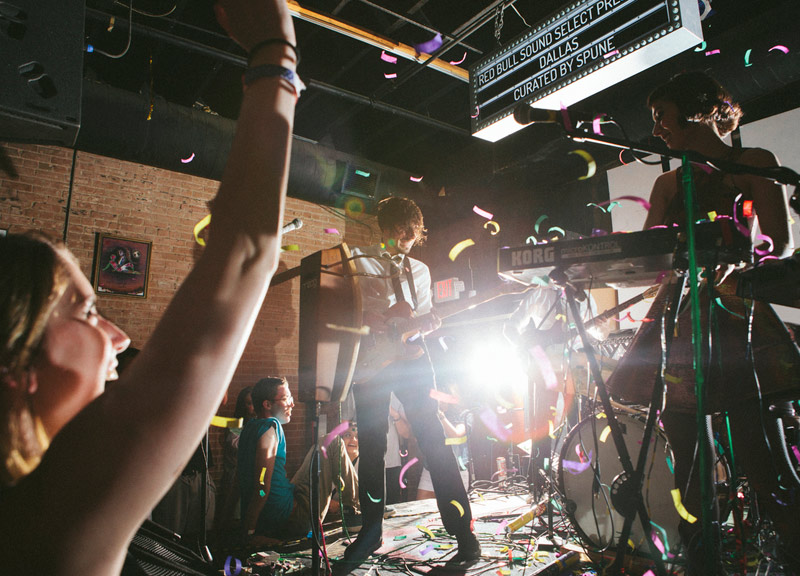