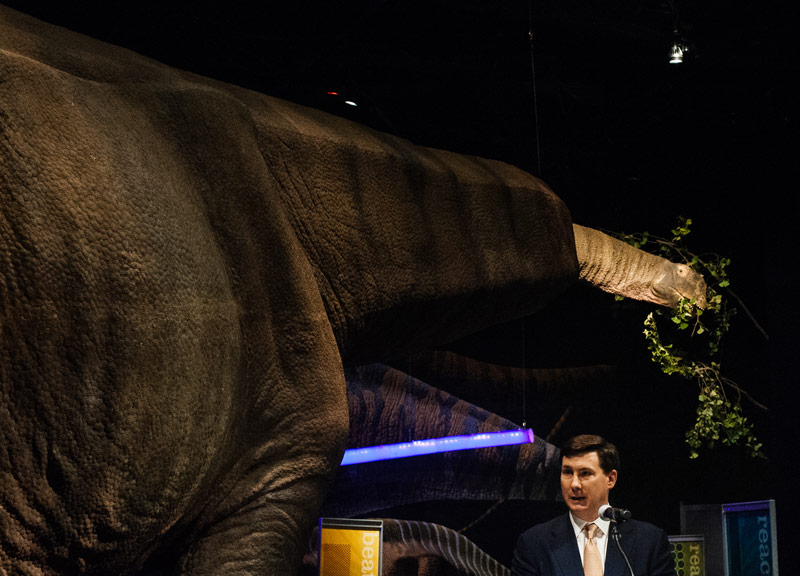 The collective skin of an individual human being weighs, on average, 7.5 pounds.

If you've ever wondered how much the largest dinosaur's skin weighed compared to a puny human, well, you'll get your answer at the Perot Museum next week.

Starting on Sunday, April 6, the Perot Museum of Nature & Science will open to the general public a new exhibit: “The World's Largest Dinosaurs.” Today, the museum hosted a media preview introducing the collection.

Our takeaway? This won't be your standard dino exhibit. Instead, this is a highly specialized collection of artifacts and ephemera aimed at touching on a very specific subject.

The collection focuses specifically on sauropods, the largest recorded dinosaurs. You'll know them as the gigantic plant eating ones that roamed about on four huge, tree trunk-sized legs. Yeah, the dopey-looking, up to 150-foot-tall ones with the tiny heads and the long necks.

“The World's Largest Dinosaurs” focuses on the logistics or mechanics of how something that huge could actually exist and live in the day-to-day. How much did these beasts have to eat to survive? How did they even pump blood throughout their massive network of veins? And why — for the love of god, why — did they have such dinky heads?

In short, the exhibit, curated by the American Museum of Natural History, wants you to understand that dinosaurs were actually a lot like humans. We share a lot of common body parts, and the way our bodies function is actually pretty similar. Dinosaurs aren't an alien race from another time; they were just another living thing that needed to breath, eat and reproduce.

There's a lot of really interesting info in the exhibit to take in — and it really is fascinating to see the scale of the body parts and artifacts on display. Plus, you can dig for fossils at the end of the tour.

So, not only will you come out smarter, but you'll basically be ready to be cast in the next Jurassic Park movie, too. 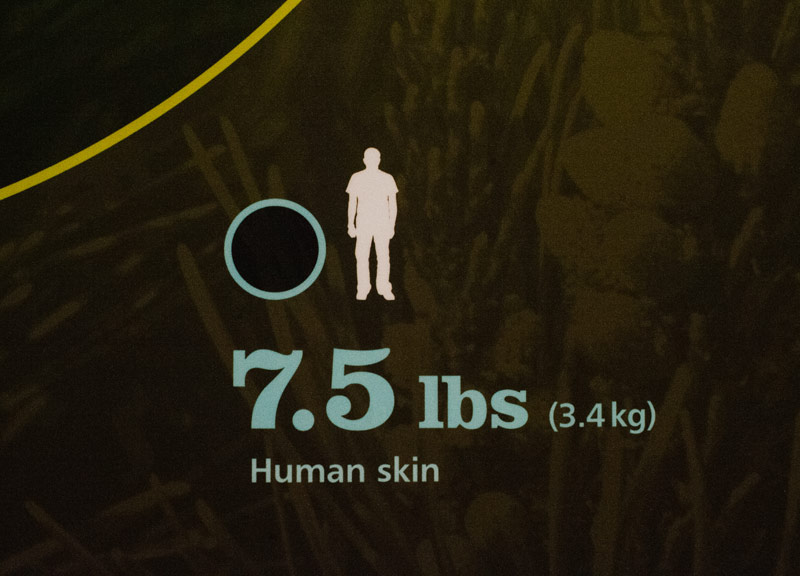 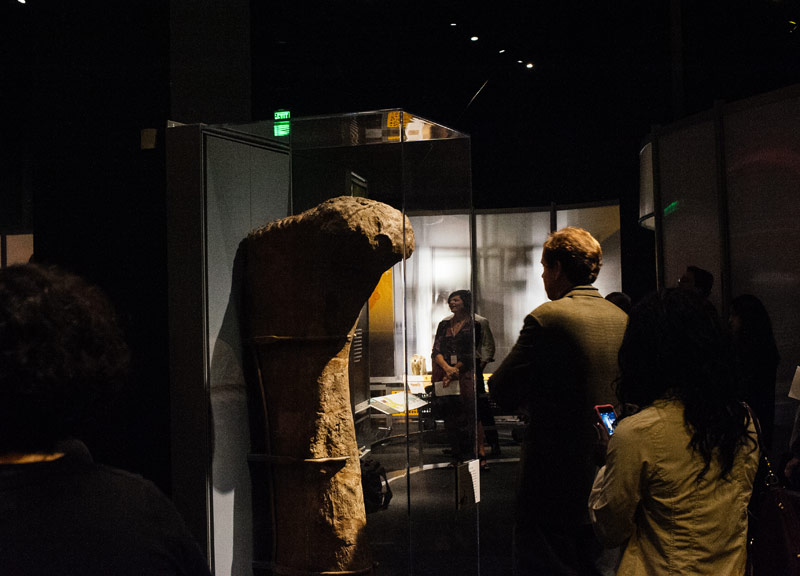 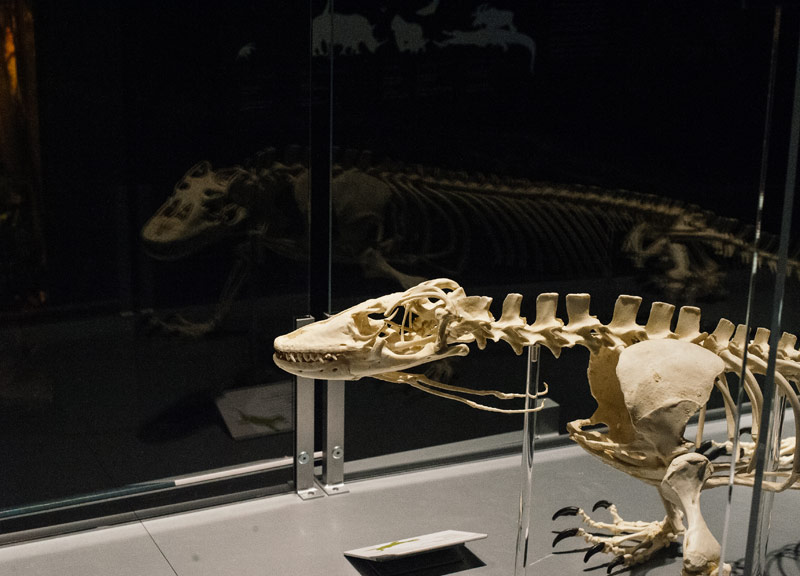 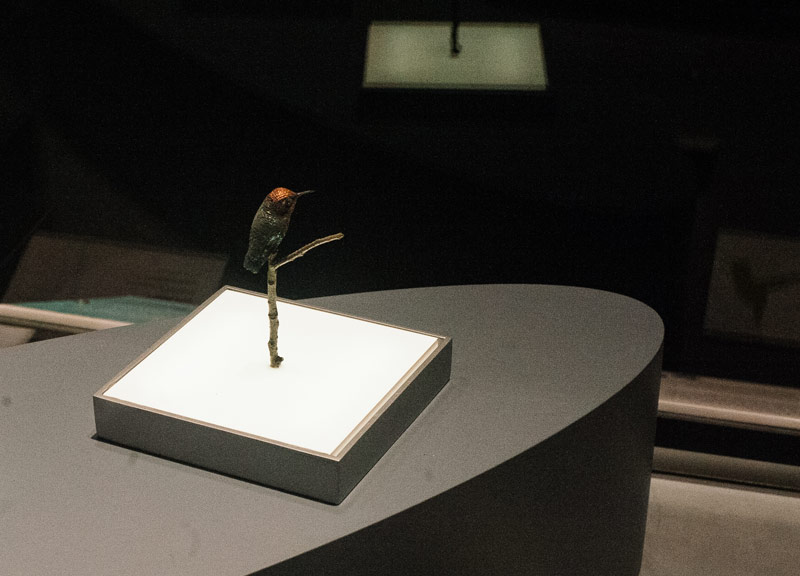 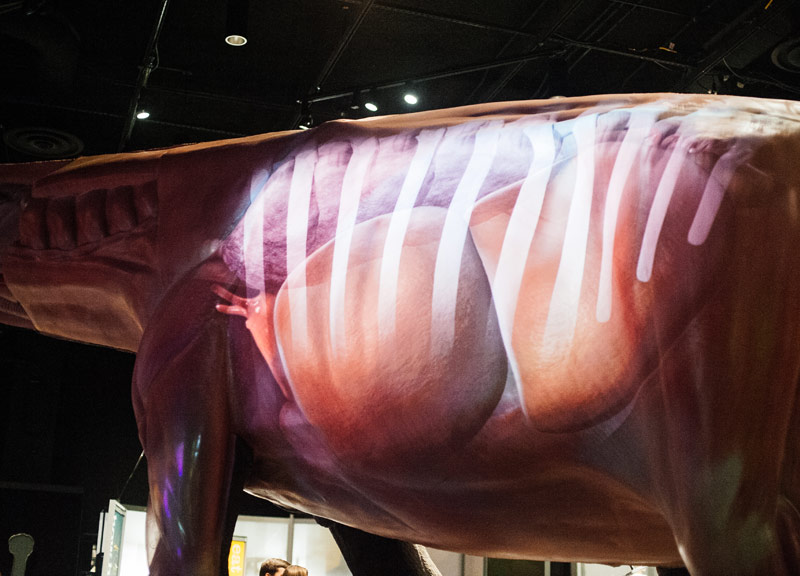 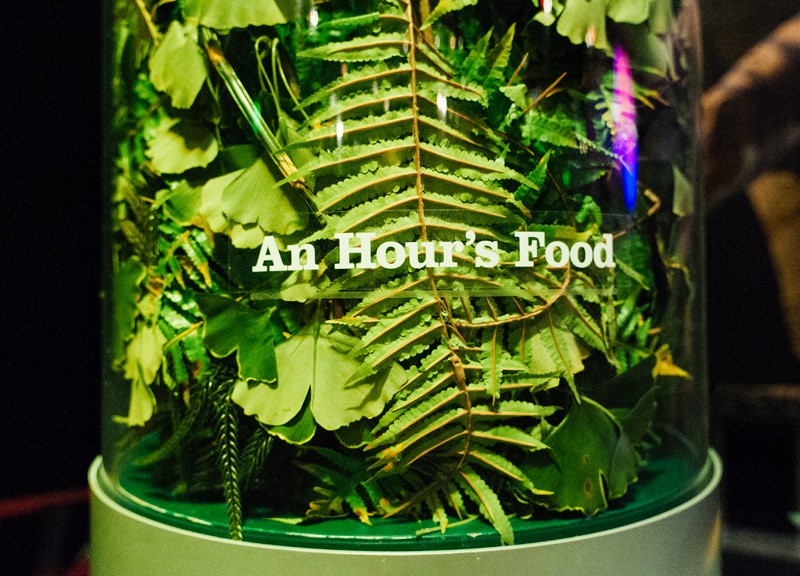 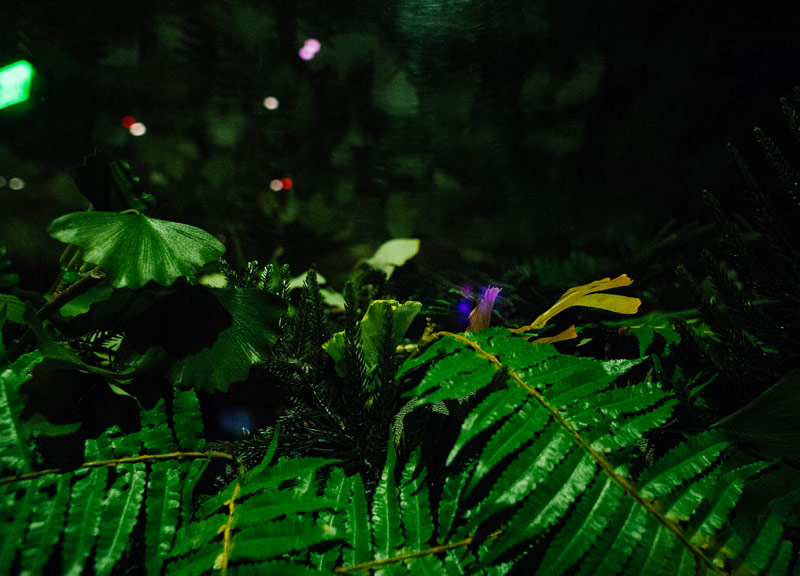 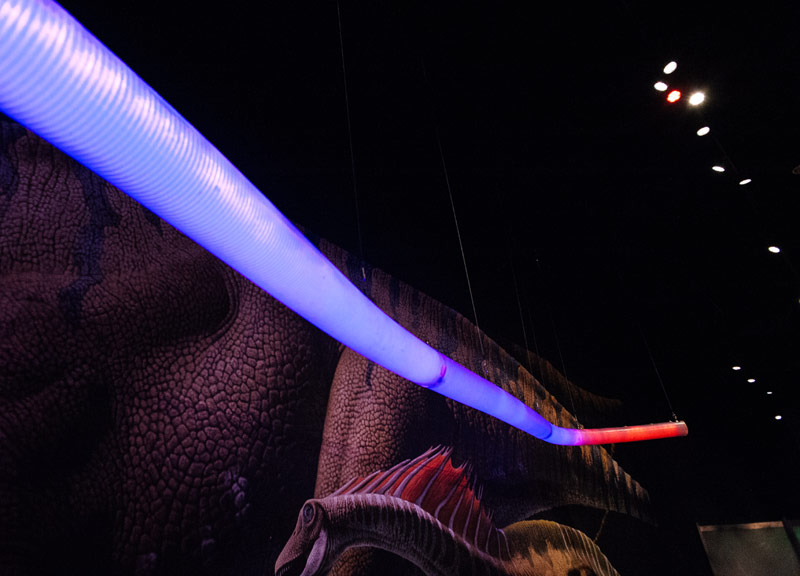 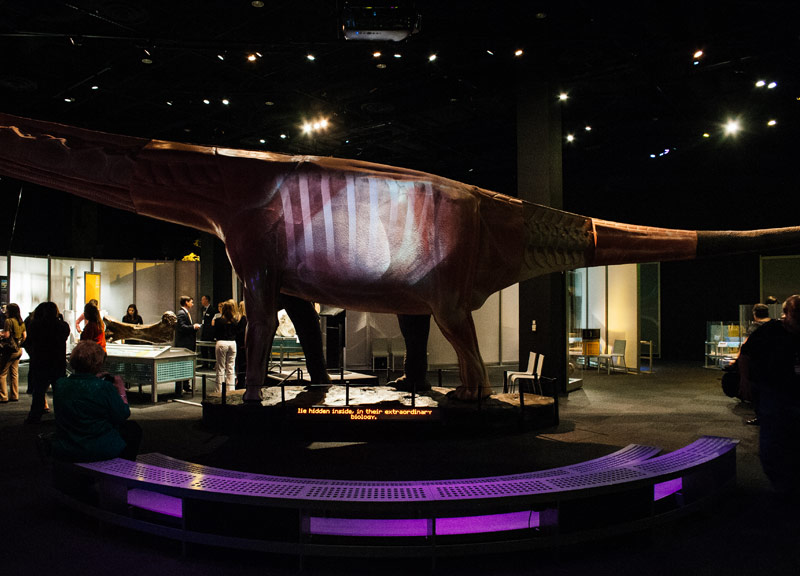 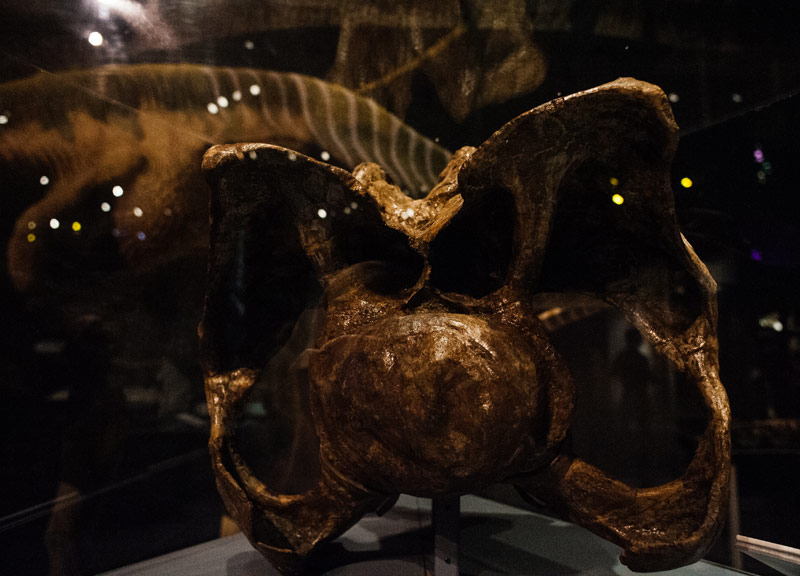 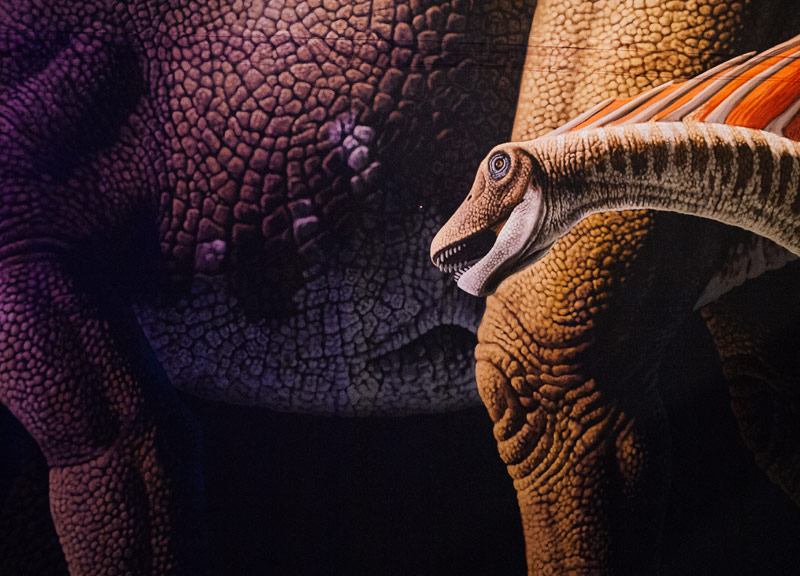 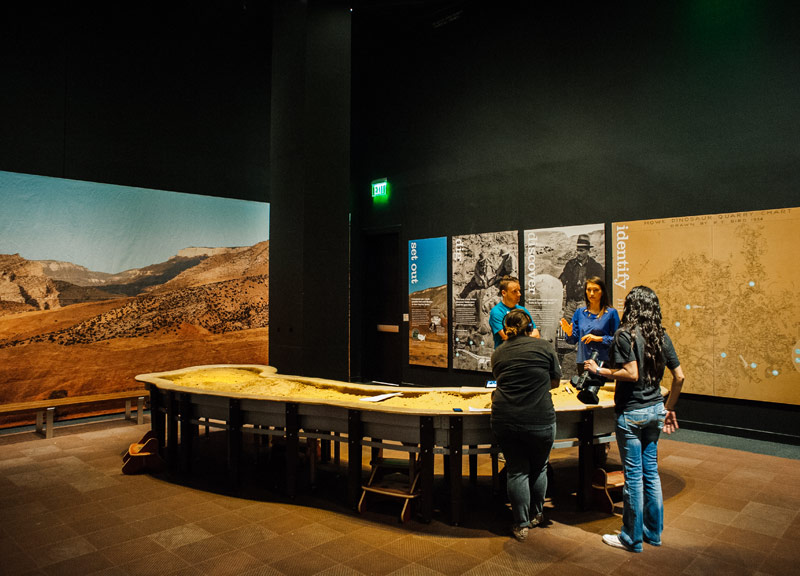 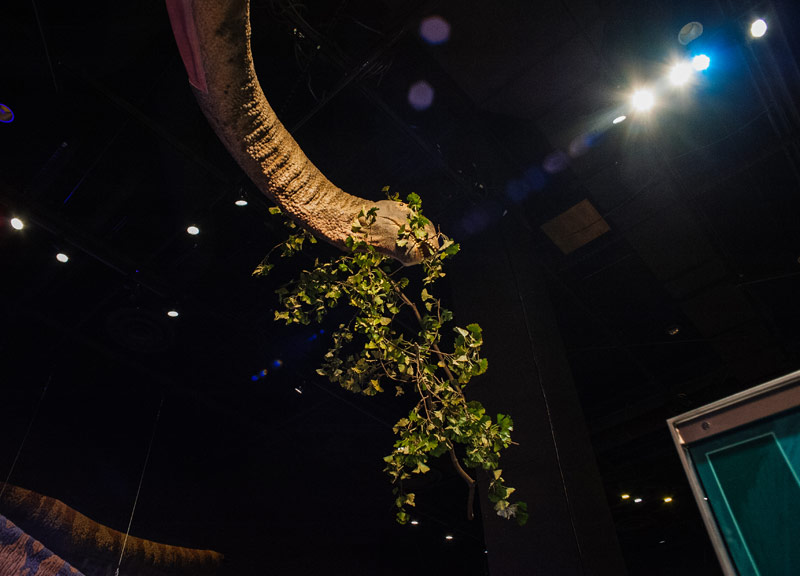 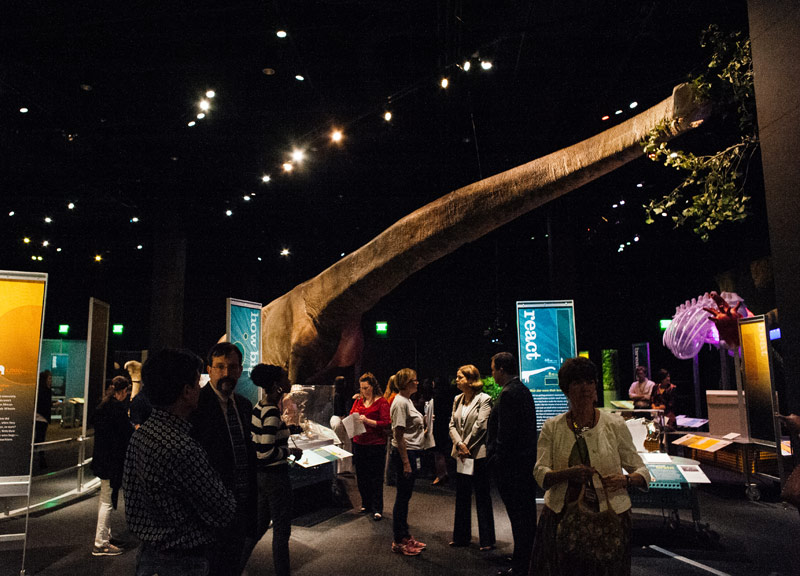 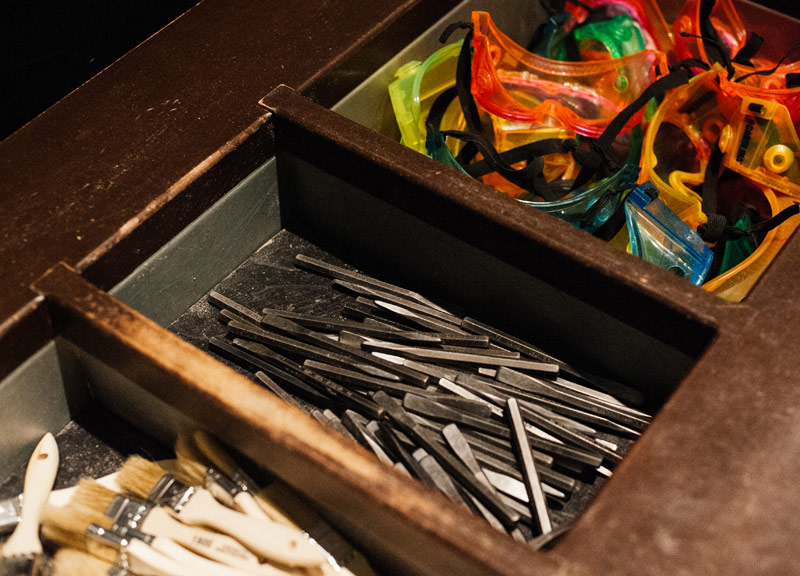 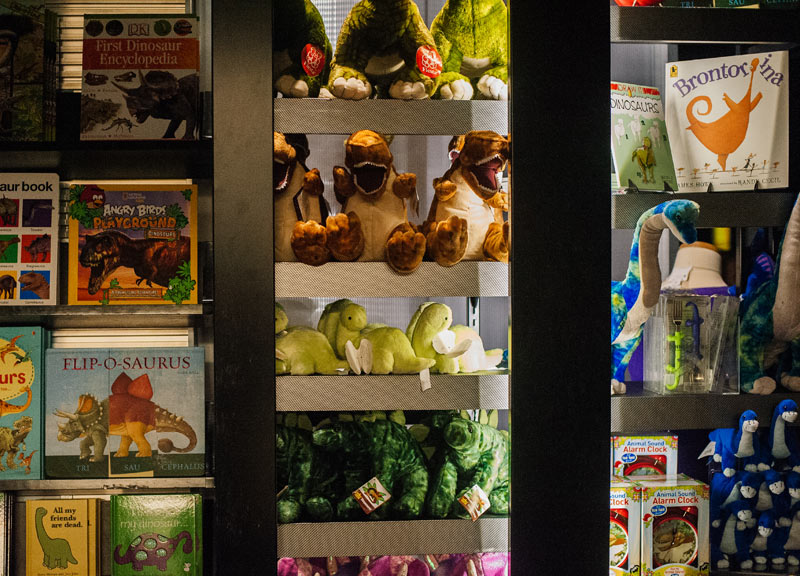 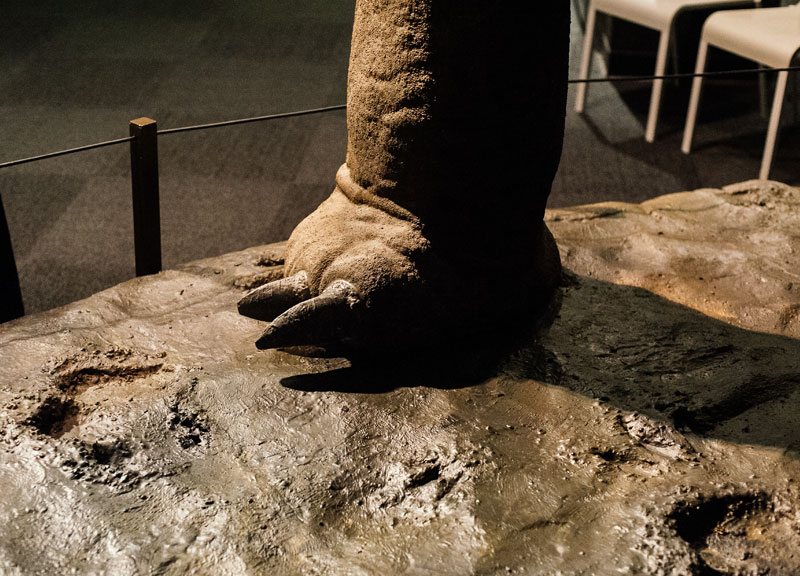 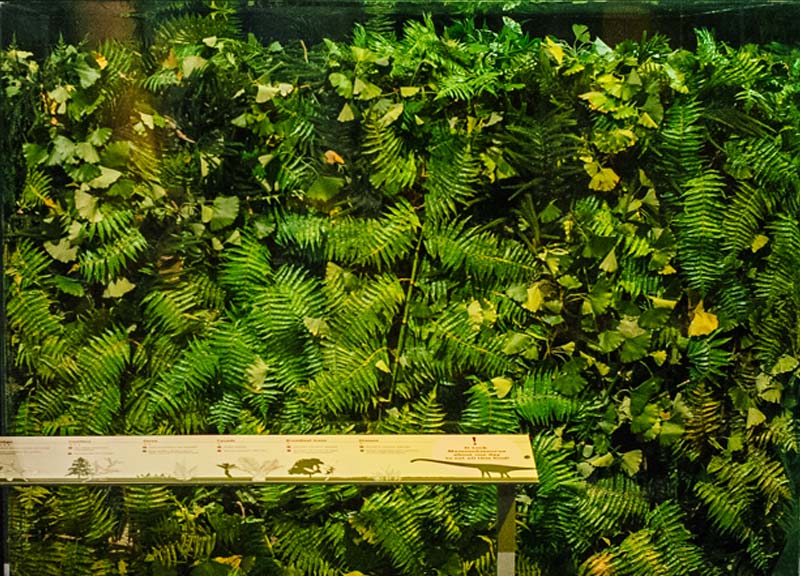