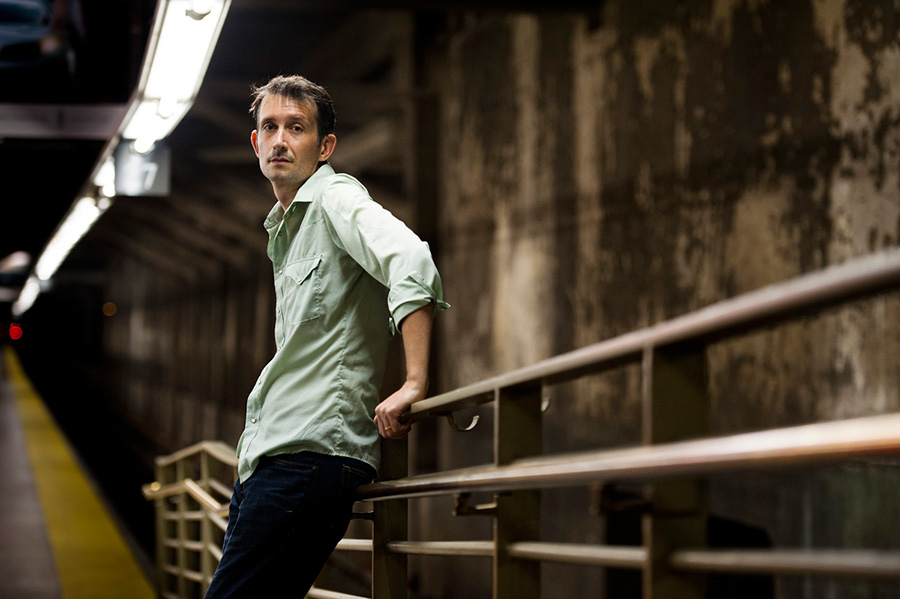 The last few years haven't exactly been kind to Sanger-based country legend Randy Travis. Between the major health issues, a rough divorce and several drunk and disorderly public episodes, we almost forgot the “On the Other Hand” singer has sold over 25 million albums in his career.

At least some of that recent tarnish was wiped away when Travis was announced as one of this year's Country Music Hall of Fame inductees.

He'll go in with songwriter/record producer Fred Foster, who is credited with developing University of North Texas alumni Roy Orbison's career, and Charlie Daniels, who has been known to sing about Dallas from time to time. The official ceremony happens later this year.

Helping honor another hall of famer this past week was The Polyphonic Spree, which was part of that star-studded David Bowie tribute show at Radio City Music Hall on Friday. Below, you can check out a sorta crappy phone-recorded video of the band performing “Slip Away” at that show.

And here is a bit nicer phone recording of the Spree performing that same song with David Bowie while on tour together back in 2004.

The band also played “Memory of a Free Festival” at the event. For more video/photo coverage check out this full recap from our friends over at Brooklyn Vegan.

Moving on, and as Randy Travis might put it, there's only a couple weeks left before American Idol finally goes off the air forever and ever amen. But first, one final champion must be crowned. And after last Thursday's episode, the probability that Idol will wind things down in the same manner as it began — with a North Texan as its winner — became even likelier, as local boy Dalton Rapattoni cracked the Top 3. From Kelly to Dalton? Could be.

Next up, a few events that should be on your radar.

On Thursday, famed rock photographers Henry Diltz and Pattie Boyd will be at The Kessler to discuss some of their well-known imagery. A former Vogue cover girl, Boyd later found success on the other side of the lens, snapping many shots of her ex-husbands George Harrison and Eric Clapton, among others. Diltz, meanwhile, has shot over 200 album covers, including The Doors' iconic Morrison Hotel.

A couple weeks after that, record stores all over the country will be celebrating Record Store Day on Saturday, April 16. We've already given you the scoop on what's going on over at Doc's in Fort Worth, but now Josey Records has revealed the acts playing its party, too. Performing at that one will be Malandros, Fogg, Taylor Louis & the Legacy, Trai Bo, Native Fox and Cryptolog.

Then there's ABACABA and The Aquaholics, which will be holding a double album release show on April 29 at Dan's Silverleaf. Fun fact: The former's was recorded by Aquaholics bassist Josh White at his Aqua Lab Sound Recordings studio in Deep Ellum. It'll be issued on cassette, while The Aquaholics' new one will be released on vinyl.

Another album release show date to be aware of comes this Friday, April 8, when The Relatives celebrates the release of its new on at Dada. Then, Pageantry will follow suit the next night at Dan's. A bit farther out, Leoncarlo will have his debut full-length for sale at Harvest House on June 4. And, even farther down the line, Warbeast will have a new one. Those guys head back into the studio in August.

Speaking of new albums: Coolboy 3000 has got an EP called Hardware that's streaming now. Oh, sure, we could just hit you with the embed code below, but trust us, it's a lot cooler if you just head over to his mid-'90s, Angelfire-themed website and poke around for it yourself.

Finally this week: Ronnie Fauss wrote a new theme song for ESPN Radio's afternoon drive show Cowlishaw & Mosley. You can hear the tune, as well as the segment in which those two discuss its backstory, here.