Song Of The Day: AJ Abdullah Feat. Me Here – “Does it Ever End?” 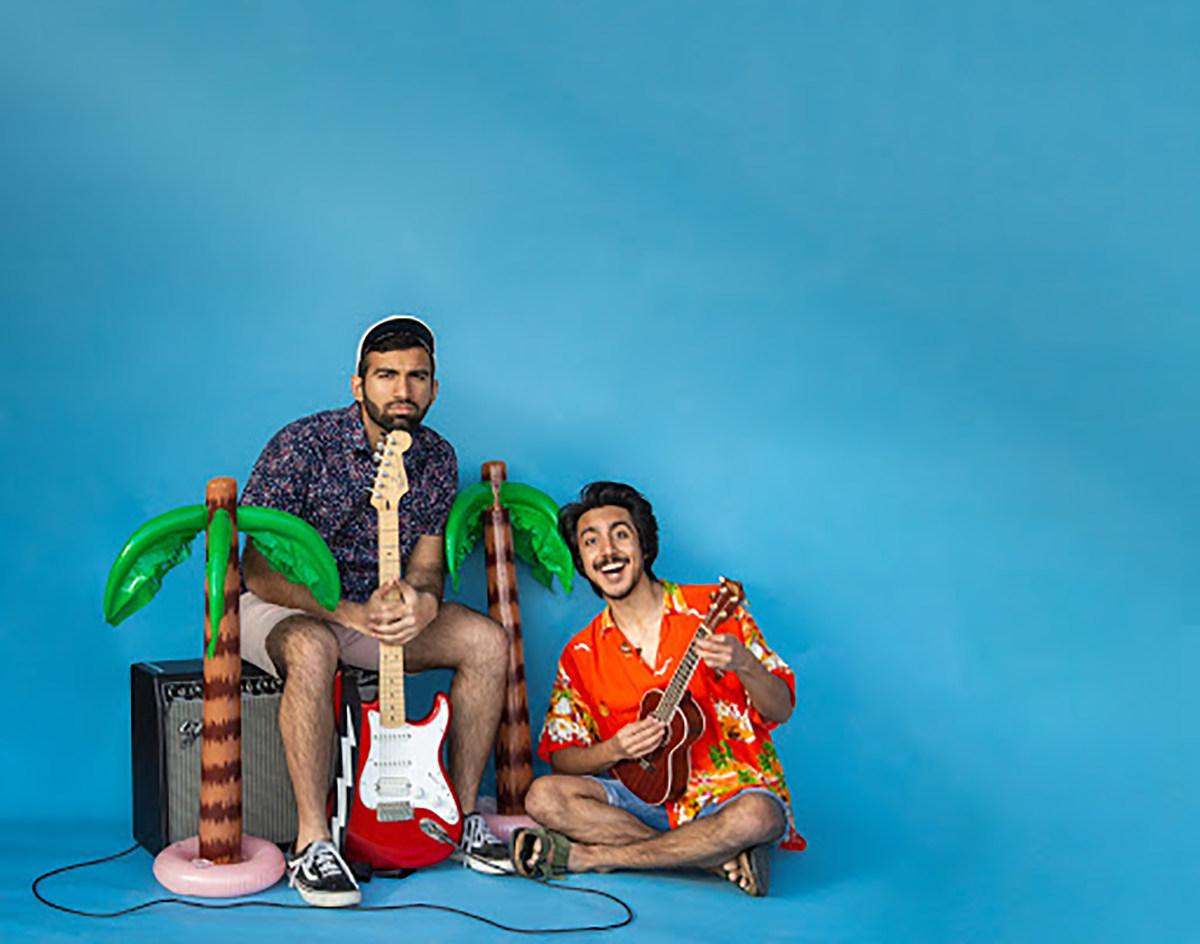 On His Latest Single, Dallas Indie-Pop Artist AJ Abdullah Chronicles The Feelings Of Living Through What Feels Like A Never-ending Groundhog Day.

AJ Abdullah and Me Here – “Does it Ever End”
RIYL: Staring at the ceiling.
What Else You Should Know: Singer-Songwriter AJ Abdullah entered his senior year at the University of Texas during a difficult year. Clearly, the pandemic has not been easy on anyone and Abdullah is aware of how cyclical life can feel right now.

Abdullah has been making music with Guitarist and Producer Me Here since high school. The duo released their first collaborative EP Sunshine, Nevermind in March of 2019, and Abdullah hopes to release an EP called Sleepy Time Tea before the end of the year.

“Does it Ever End?” encompasses what Abdullah has been feeling in the moment rather than reflecting on the past. Like most of his other songs, Abdullah seems to let his thoughts and emotions of the moment flow out of him on his latest track. It’s easy to ask “Does it Ever End?” at a time when our day-to-day lives have been altered. The song dropped late last month and is the result of Abdullah tapping into a blend of the the indie and ’80s influences he loves.

The lyrics are evocative of thoughts of mundanity that play in your mind when feeling overwhelmed about what is to come: “I know it’s all in my head/Think of the future but see nothing instead.”

“It really was a way for me to ponder for a bit since I feel like I’m in a transitional place at the moment,” Abdullah said of the track.