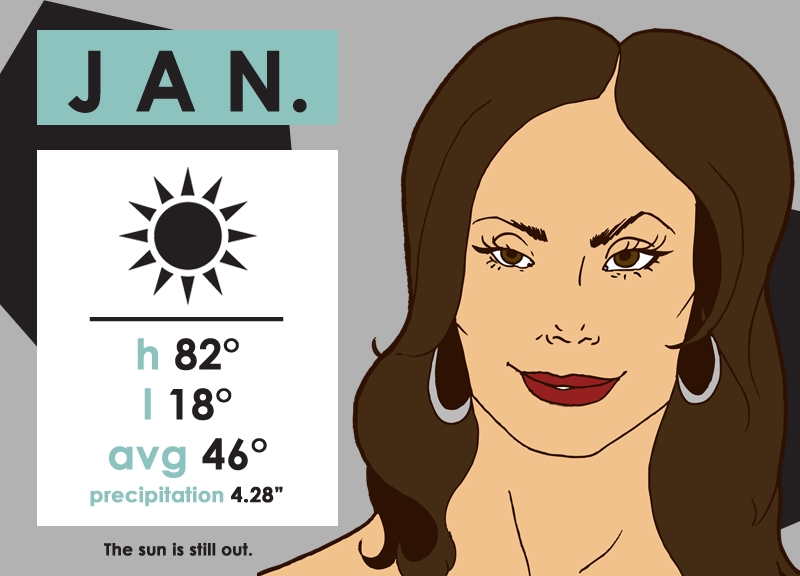 A Long Hard Look At Dallas’ Year Of Record-Breaking Weather.

No matter your political views, whether you believe the world is turning just fine or convinced we are burning our planet to a crisp, the heat in 2015 was undeniable.

In fact, NASA and the U.S National and Atmospheric Administration just confirmed that 2015 was the United States’ hottest year in recorded history, breaking a record set just last year.

If there is one thing I know, it’s that nerds and numbers never lie.

While warmth in Texas come as no surprise, the gallons of rain dumped upon the region definitely caught us all off-guard. In fact, the month of May was DFW’s wettest month of all time — proof seen only in the numbers but also in the landscape, as Mississippians could finally stop laughing at us because the Trinity River actually looked like a real river.

But even if staying indoors and browsing the web was more of your thing in 2015, it still didn’t necessarily save you from the heat. Last year, Yanet Garcia — Mexico’s hottest new weather girl — took the Internet by storm when she debuted on Televisa Monterrey back in June. In fact, she broke records of her own on Reddit when the r/yanetgarcia subreddit became the fastest-growing non-default subreddit within 24 hours of her debut.

And here, we pay homage to that fact. Be it due to its sexy meteorologists or its hot and wet weather, 2015 was definitely a year for the books — something we take a long and hard look at below. 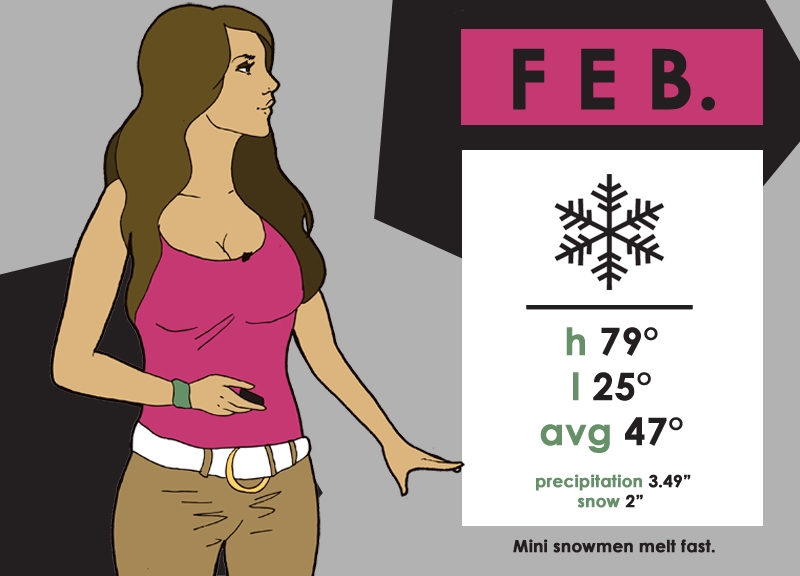 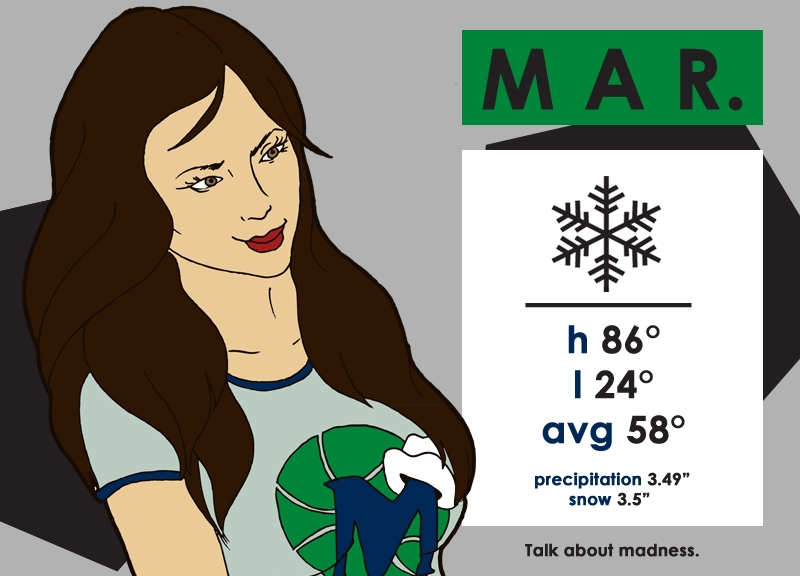 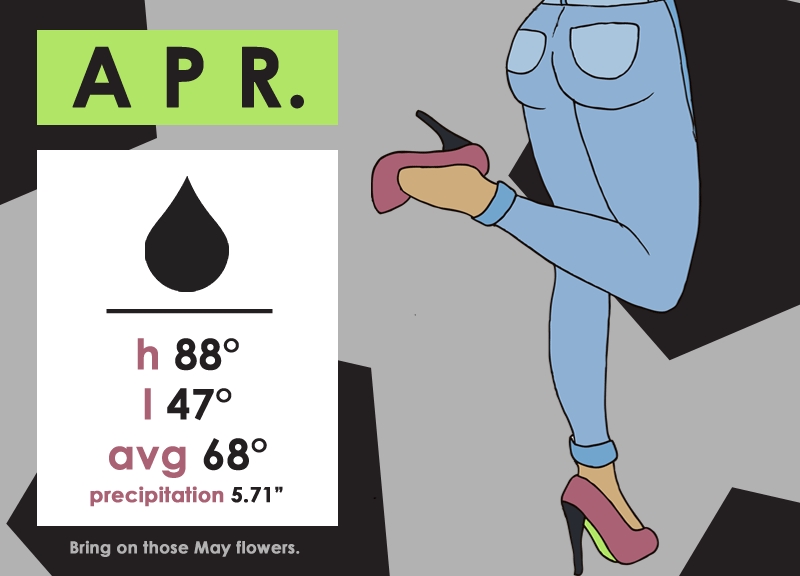 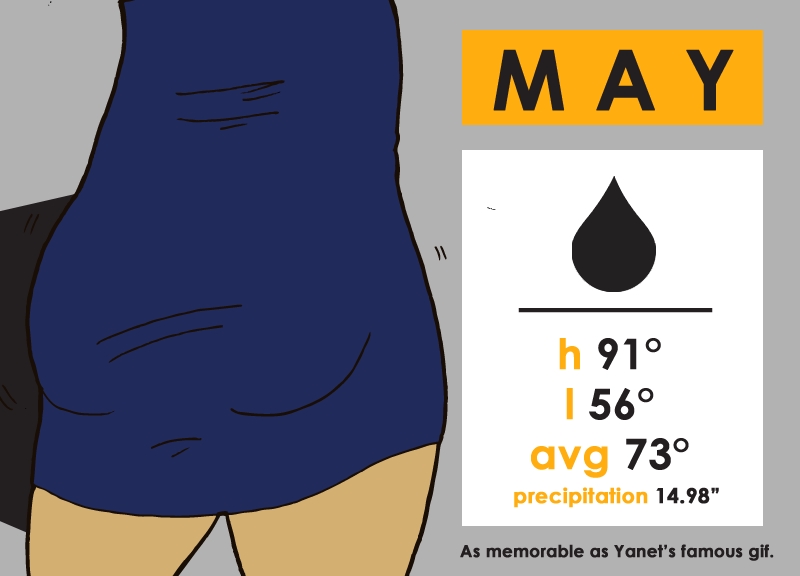 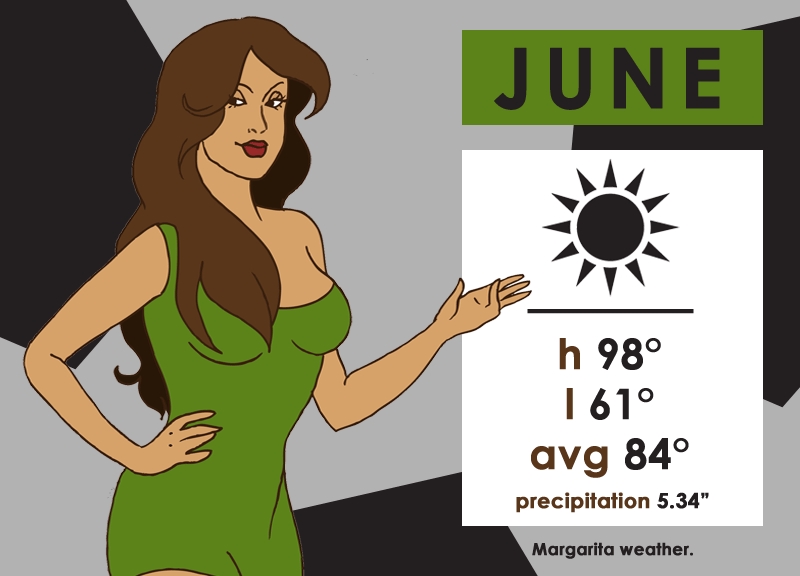 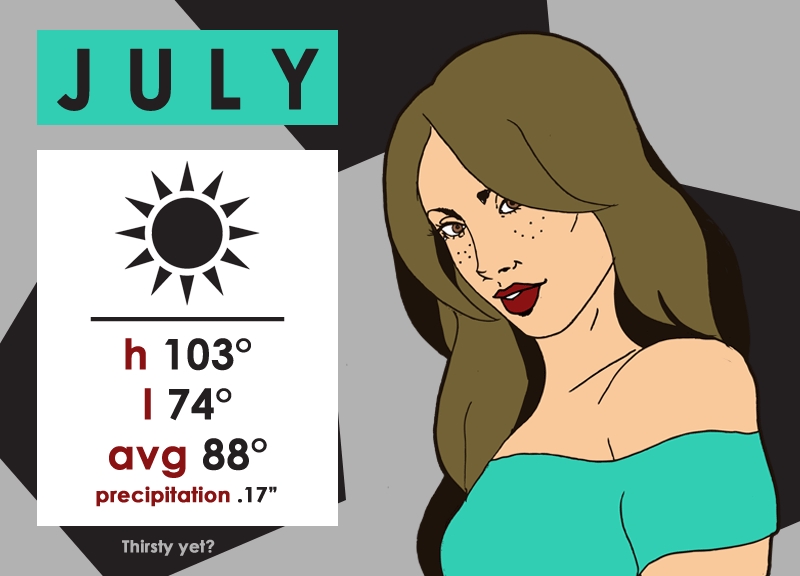 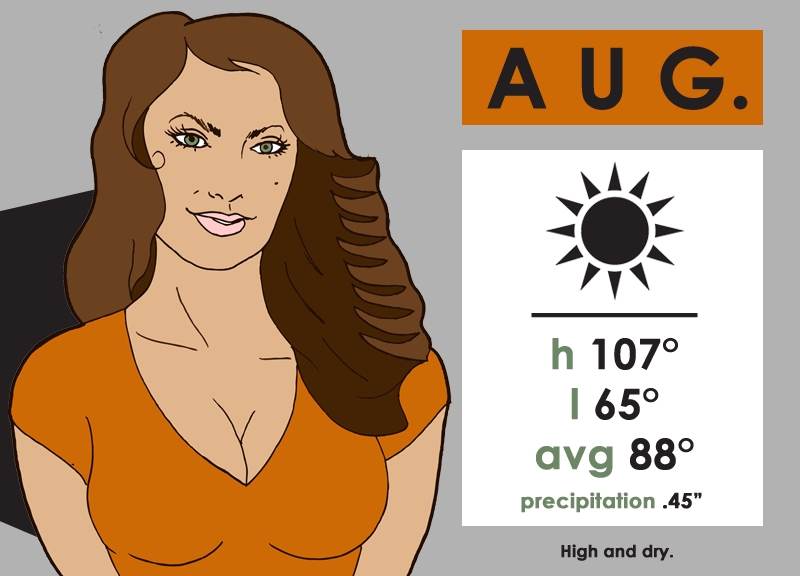 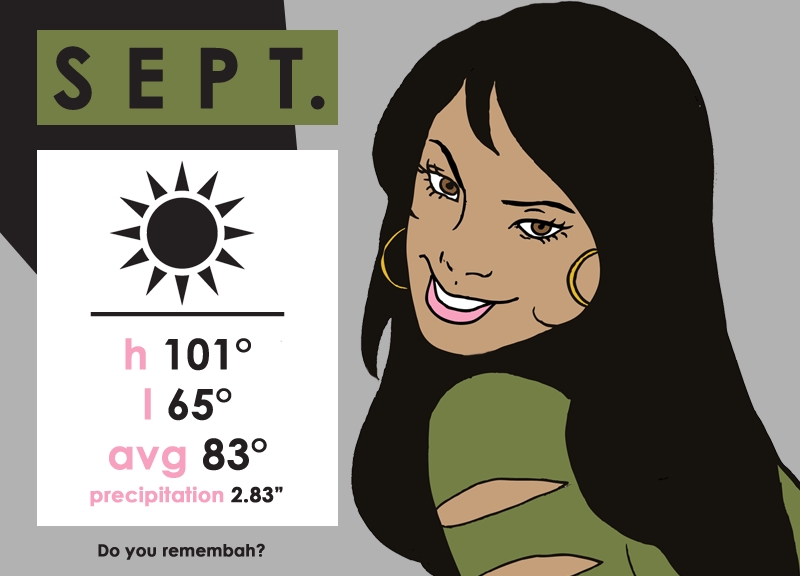 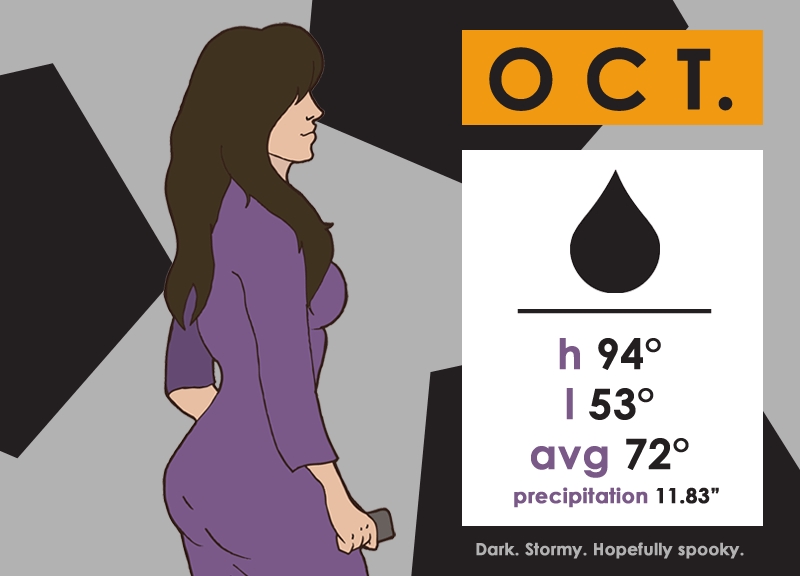 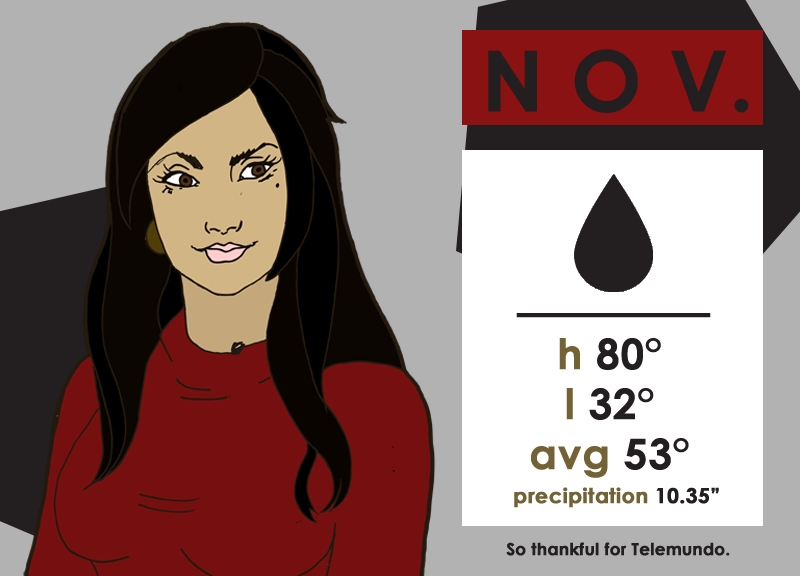 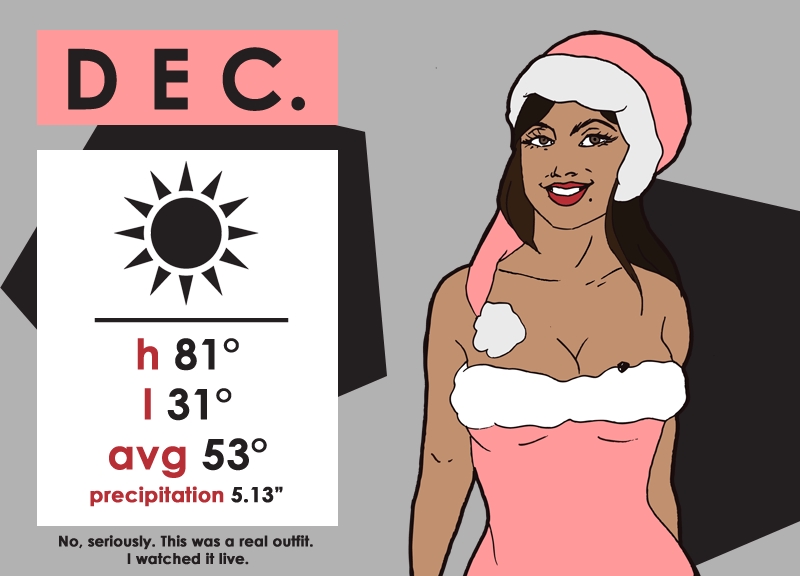 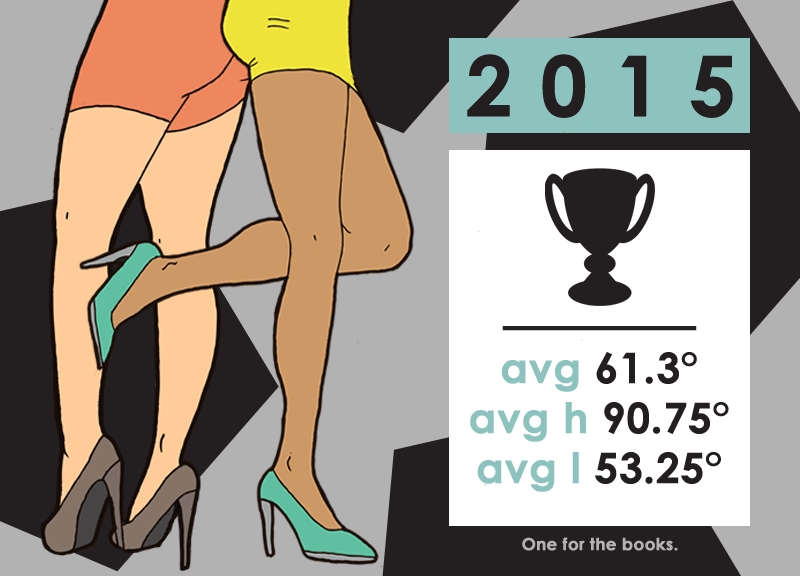