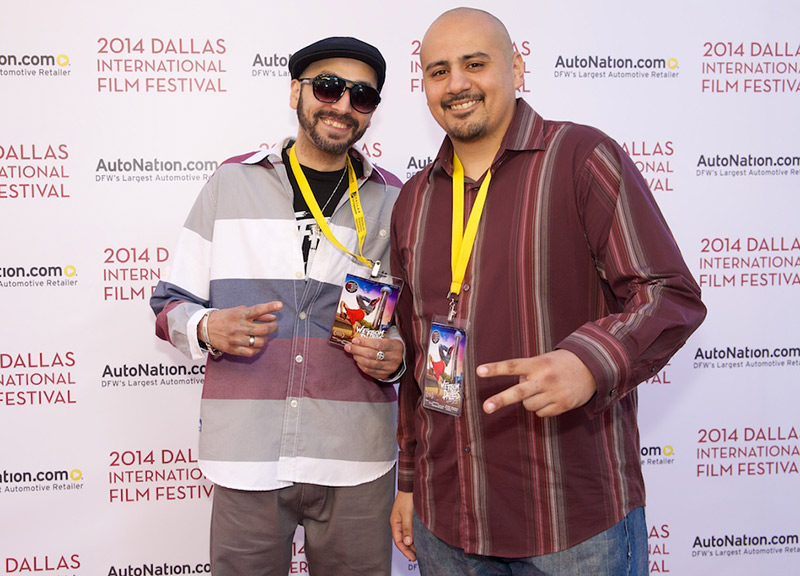 Scenes From Last Night's We From Dallas Premiere at The Angelika Theater.

Dallas has long struggled to put its hip-hop scene on the national map, standing firm in the belief that its product could compete with that of other, more nationally recognized hip-hop hotbeds littered throughout the country.

And, last night at the Angelika Theater as part of the 2014 Dallas International Film Festival, that struggle was put on blast in the form of the premiere of We From Dallas, a new documentary that aims to put the spotlight on Dallas' hip-hop beginnings in the hopes that time won't wash away that early — and important, if not at all properly respected — progress.

It was quite the scene, too, as hip-hop completely took over the red carpet entrance into the cinemahouse early on a beautiful evening. Several of the film's creators and stars got some face time with press to share their feelings about the film and their pride in its impending debut. There was just a palpable excitement in the air — not only because this documentary that so many had put hard work into creating was finally getting its debut, but also that there really are so many people with vested interest in this film. And, just by capturing these guys on the red carpet, one started to see it unfold: Dallas' hip-hop history runs deep.

Inside the theater, support for that notion was only further realized. The room was packed to the gills with supporters. Audiences members and scene supporters greeted one another as if at a class reunion. And, in many ways, it felt like one: While sitting in an one of the theater's many seats, you were likely to be seated next to one of the major players in the film. Before the film's start, its executive producer, King Hollis, asked those in the crowd who'd participated in the film to stand — and, when he did, damn near half of the room rose to its feet. It was a chilling site, and only bolstered by the fact that, according to the word heard by documentary co-producer Joel Salazar, this was the largest premiere event in the history of DIFF's run at the Angelika.

Impressive stuff, to say the least.

But the energy only increased from there. As the film started rolling, a chorus of cheers erupted for each and every face that showed up on the screen. Ever needed proof that the hip-hop scene in Dallas was beloved? You could quite literally hear it at this screening.

Makes sense: The film dead-set on making the Dallas hip-hop head proud. It told stories that have been forgotten by the most recent generations, explaining the very authentic beginnings of the scene, starting with DJ Ushy, the first DJ in Dallas to bring hip-hop to the masses with his crafty live radio mix sessions in 1983. From there, the film highlighted various other players in the scene's development — from DJ EZ Eddie D, who still hosts the second longest-running hip-hop show in the country on KNON, to the first rap groups, the first breaking crews, the most influential graffiti groups and the scene's biggest exports, chief among them The D.O.C. and Vanilla Ice, each of whom was extensively featured. The interviews were plentiful and nary a stone was left unturned as the film took took its audience on 20-year-trip through to the early '00s.

It was a film that waved the Dallas hip-hop flag high, bringing attention to a scene that has been craving it while lighting an inspirational fire for the newer generations to keep burning bright.

Ultimately, despite the scene's lack of recognition over the years, We From Dallas was an optimistic film. And that was a vibe that rang throughout the screening and onto its post-show Q&A, which included an appearance from The D.O.C. himself.

“The life that I lived, although tragic in so many ways, is bigger than me,” the rapper told the still-crowded room upon grabbing the mic. “It's a beautiful thing to be from Dallas. I'm grateful for that.

“We ain't got it yet,” he continued, touching on the respect that the film so clearly strives to earn this scene. “But we're gonna get it.”

Last night at the Angelika, that was a sentiment that was tough to argue against. 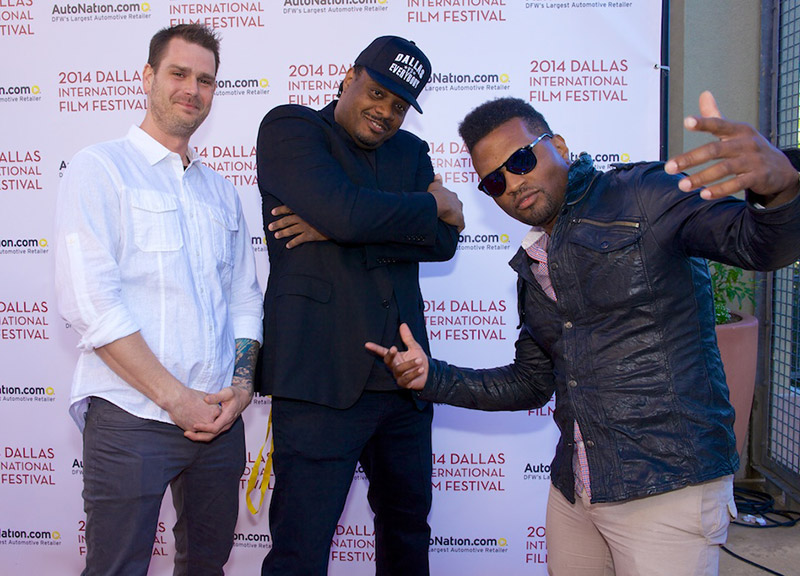 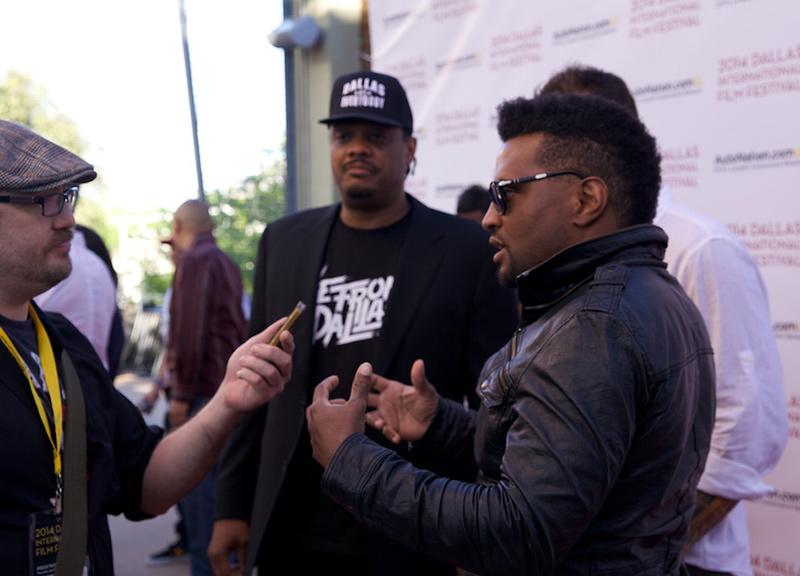 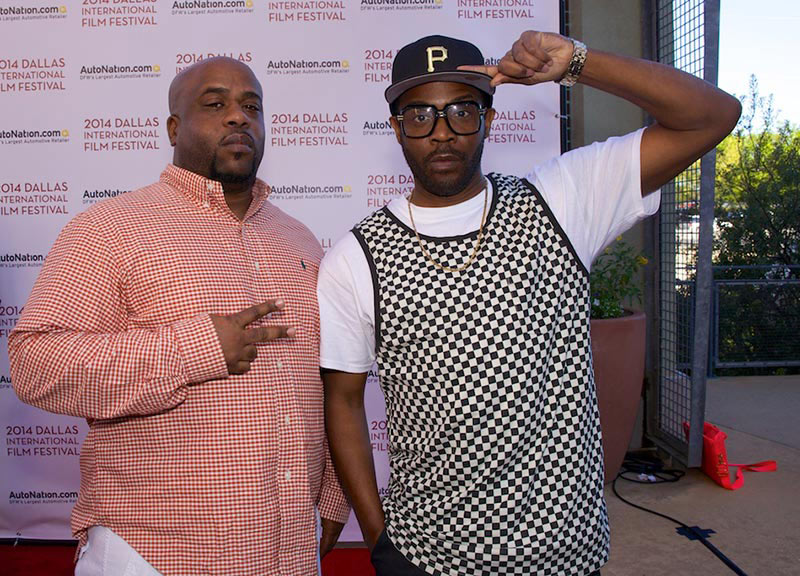 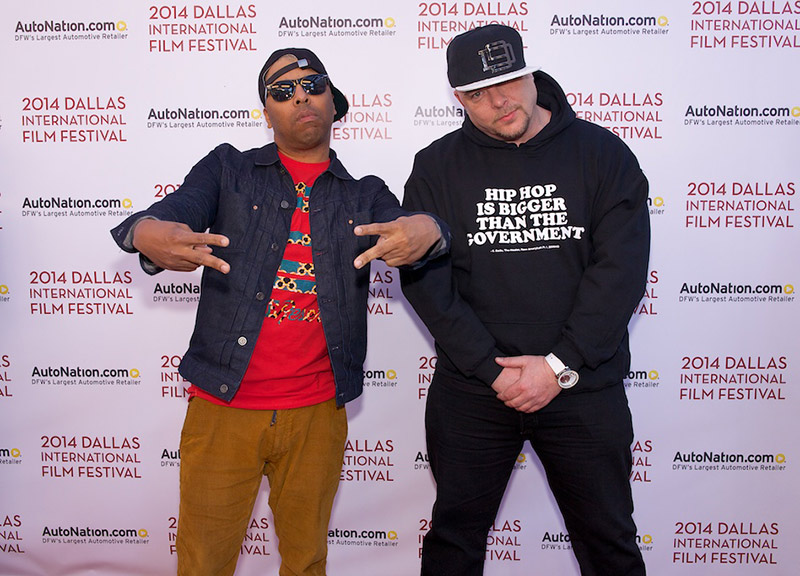 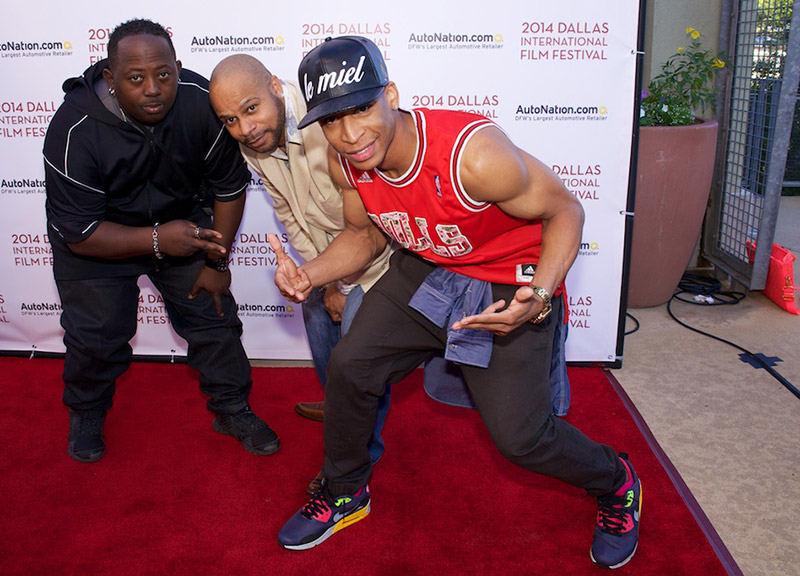 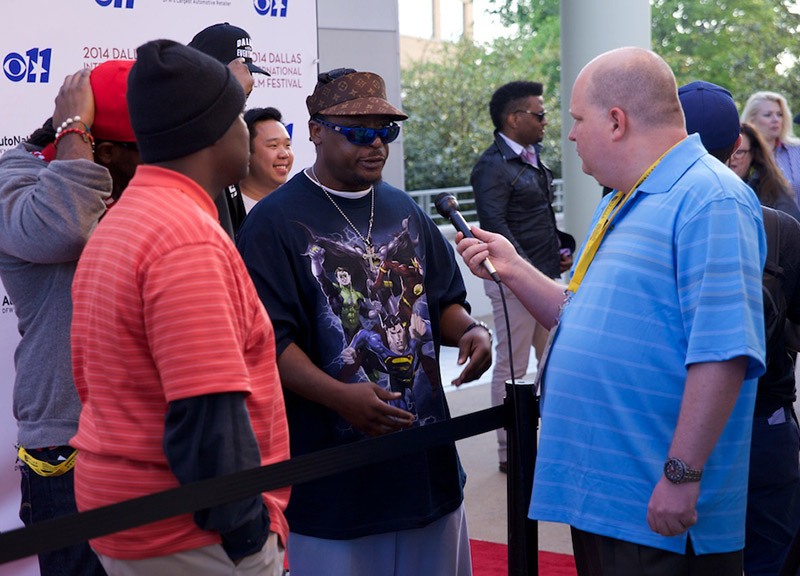 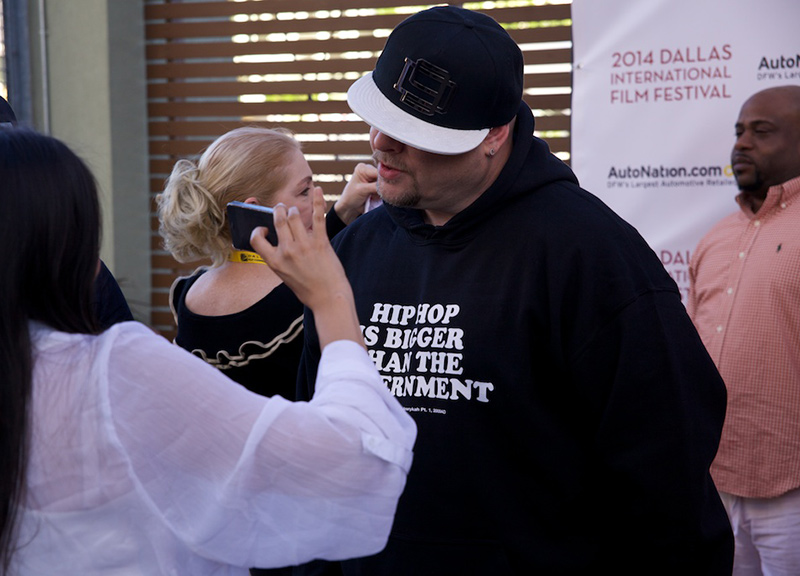 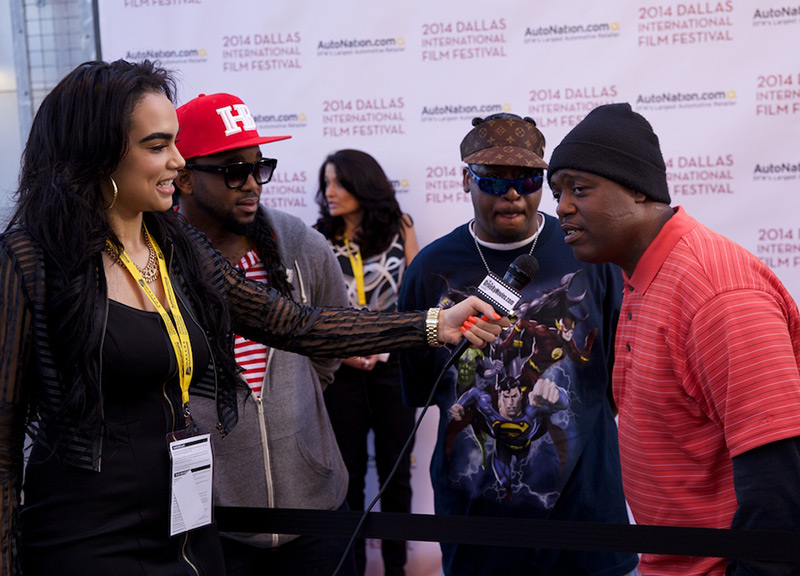 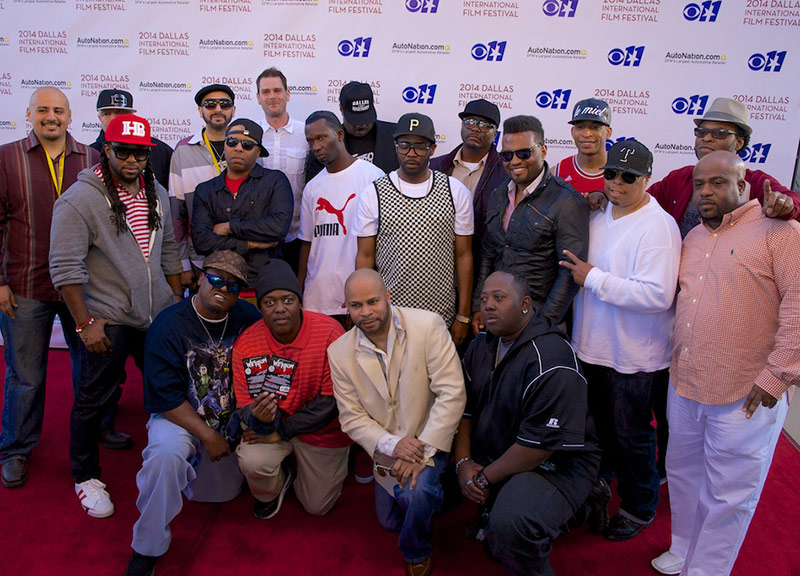 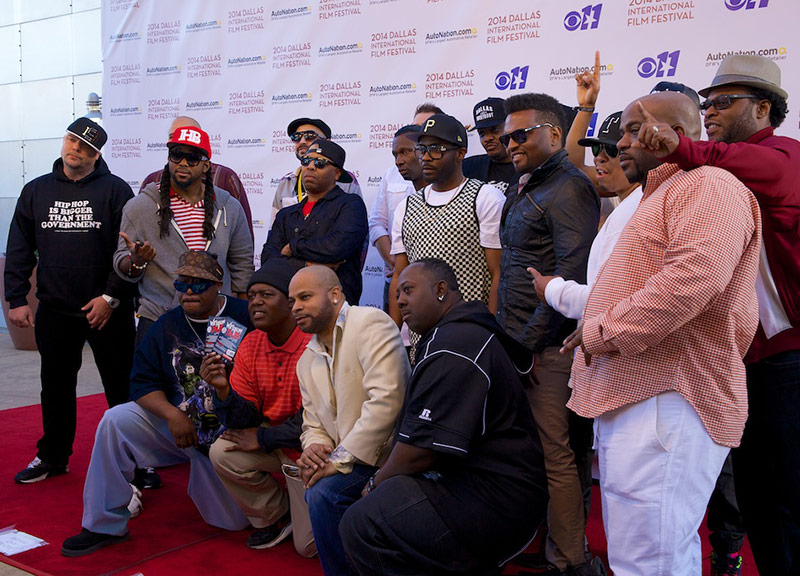 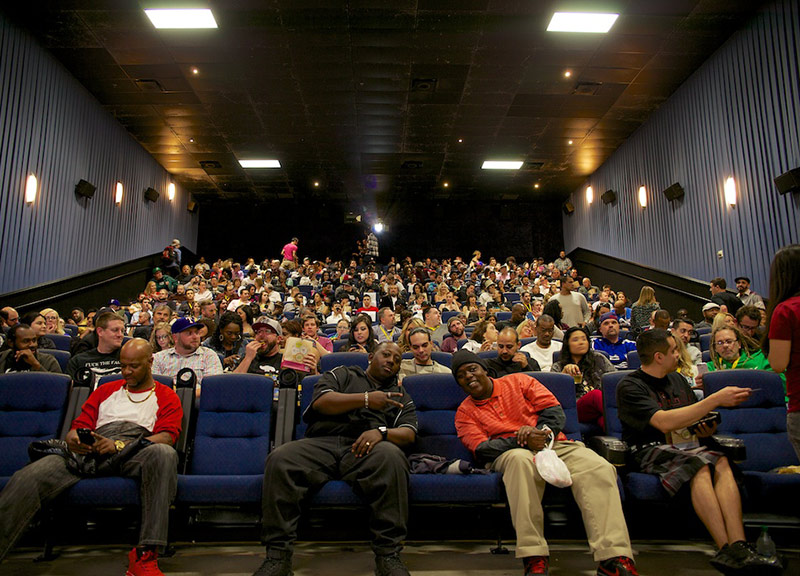 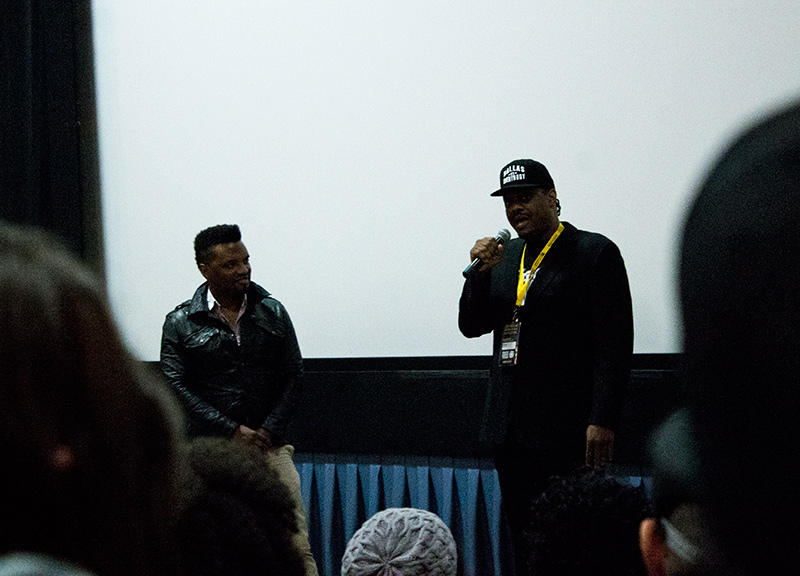 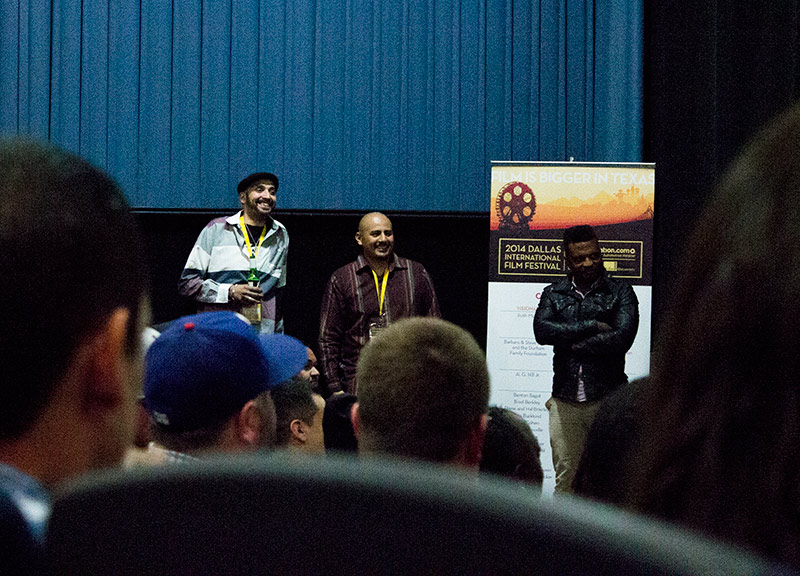 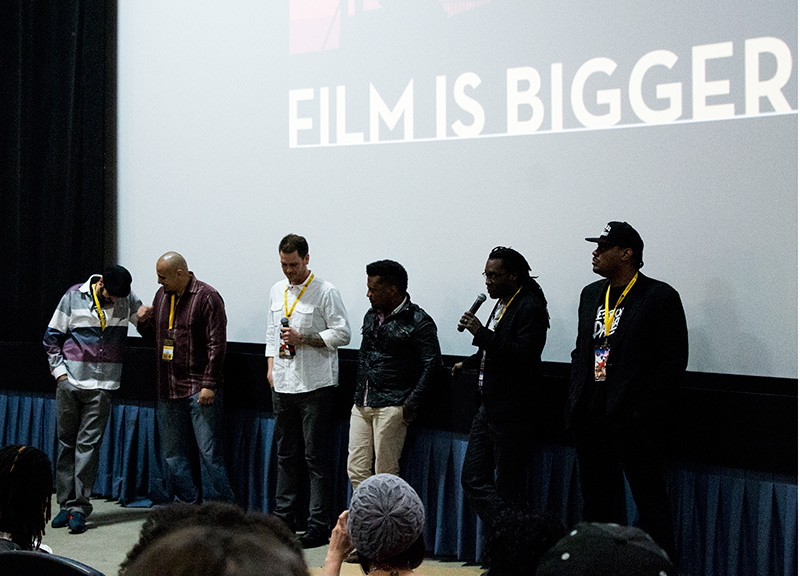 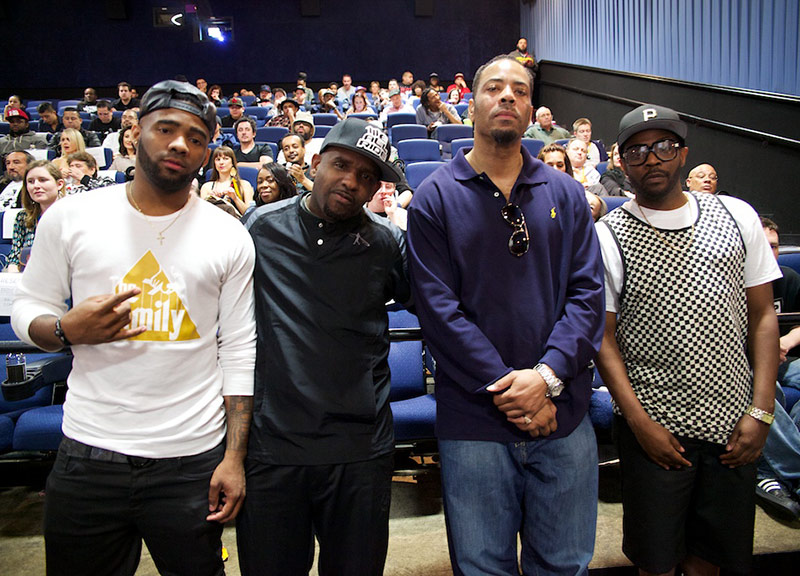 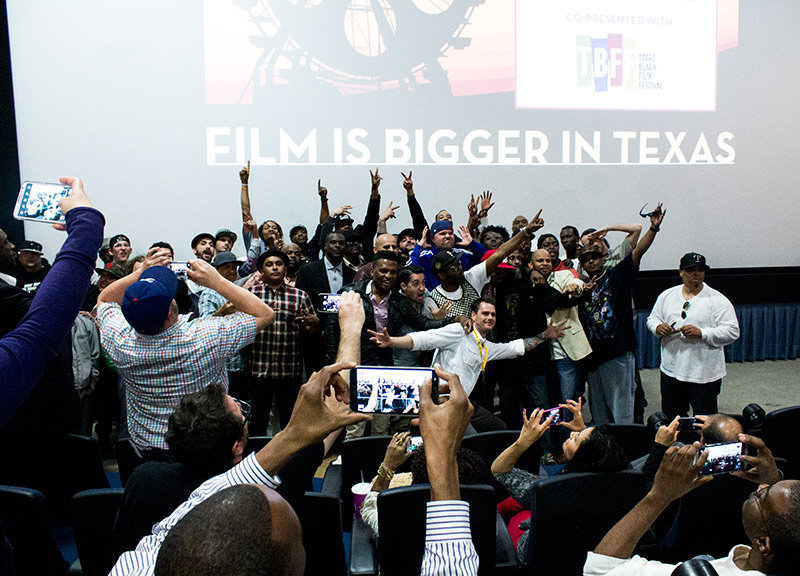