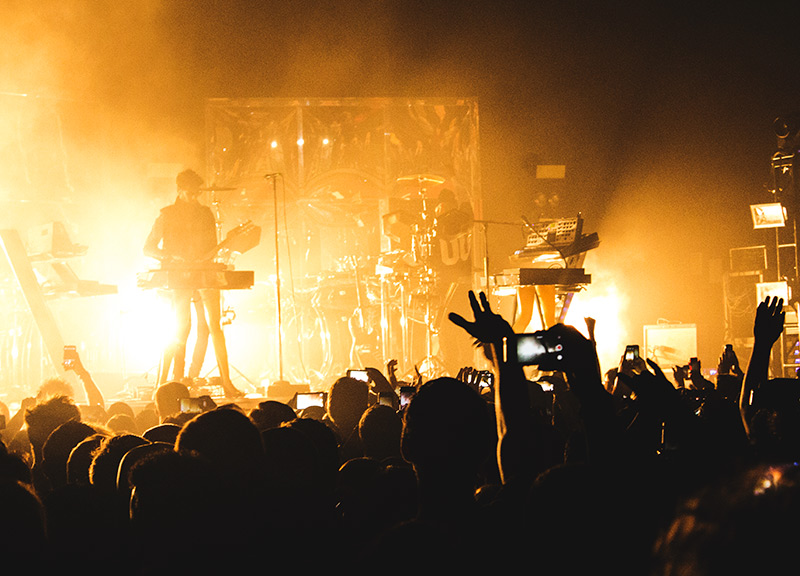 Scenes From Last Night's Chromeo Show at the House of Blues.

Most every Chromeo show starts the same way: Dave 1 and P-Thugg, shrouded by darkness, meander together onto their stage and lead their crowds in a chant.

“Chro-me-oh” they begin, aping the Wizard of Oz's cadence. “Ohhhhhhhhhhh-oh.”

It's a fine move, though, and it's used repeatedly because, well, it just works. Not unlike the cheers that occur at sports games, the chant whips the crowd into a frenzy. and Chromeo uses it well, allowing the crowd to reach a climax before — boom! — the stage lights turn on and the show begins, offering catharsis as it does.

Such was certainly the case last night as the twosome took its show to the House of Blues in Dallas — and, here, the release that moment provided was only heightened by the as-promised bold set-up surrounding nigh every inch of Dave 1 and P-Thugg's stage. There were lights aplenty — cascading ones, swirling ones, horizontal cross-stage ones. There were, as always, the band's clever, light-up mannequin-leg keyboard stands. And the were two massive forever mirrors behind it all.

Put together, these elements metaphorically turns the stage into a pleasure chamber.

But sonically too, that's Chromeo's game. For 70 minutes last night, the band unrelentingly shared from its collection of feel-good, tongue-in-cheek and bona fide electrofunk dance jams, with Dave 1 bouncing away on his guitar and P-Thugg charmingly bopping about his synth set-up all night long.

When the show came to its end at around 11:15 p.m., it still felt as if it had only just begun. Consider this a testament to the band — a group perhaps too easily maligned and dismissed as a one-trick pony. No, not so. Not these guys.

Never once on this night did the crowd tire of Chromeo's magic. Not when the group turned back the clock and played its breakthrough 2007 single, “Momma's Boy,” the crowd singing along to every word. Not once when the group repeatedly dipped into its Business Casual LP from 2010. Not when the band performed its four — four! — pre-released singles from its upcoming White Women LP. Not even when the group performed for this crowd a new, unreleased cut from White Women called “Frequent Flyer.”

The whole thing felt like a sprint, not the 70-minute long-distance run that it was. Only the clock and the sustained sweat on the faces of the performers and the up-front dancers on the floor of the crowded venue seemed to indicate otherwise.

It's obviously cliched, but it's not false: Time flies when you're having fun. And, last night, Chromeo once again proved itself as fun as any other act going these days.

If that's not worth chanting for, I don't know what is. 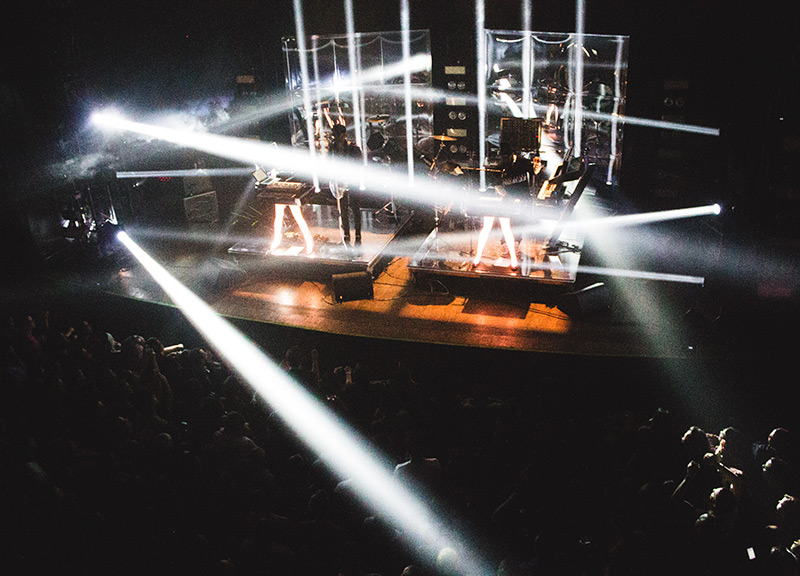 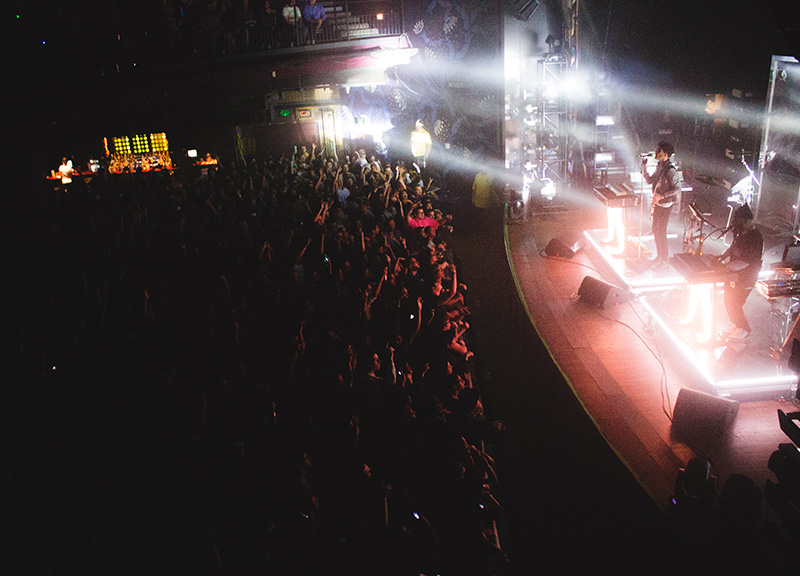 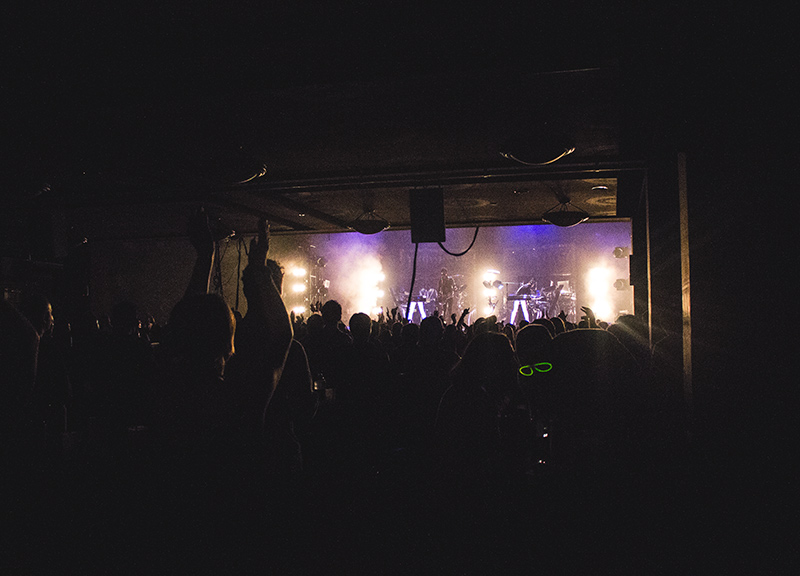 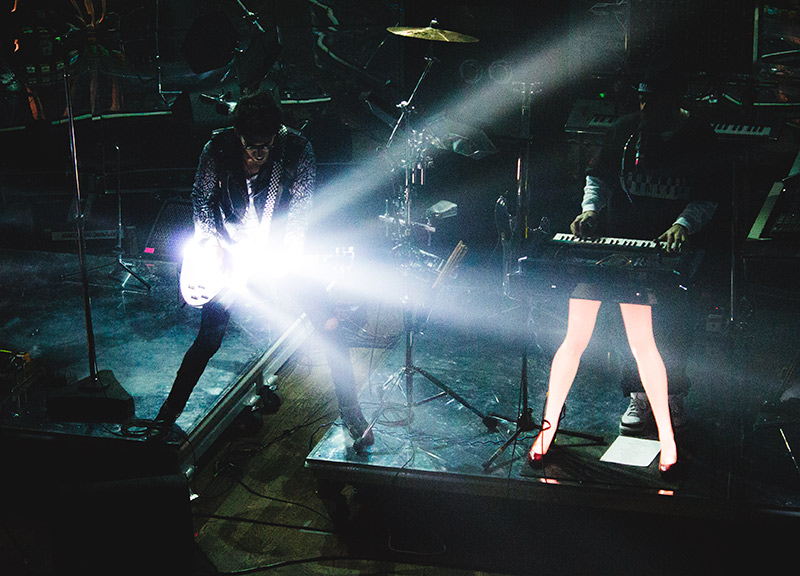 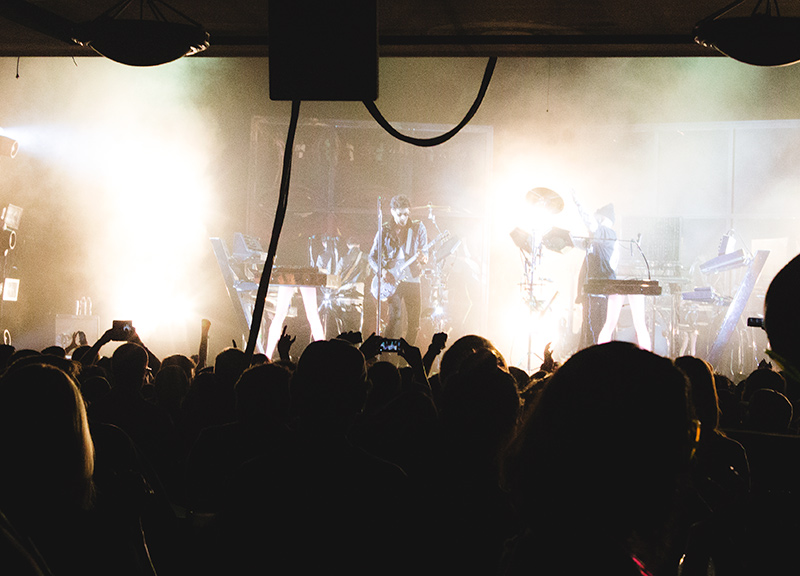 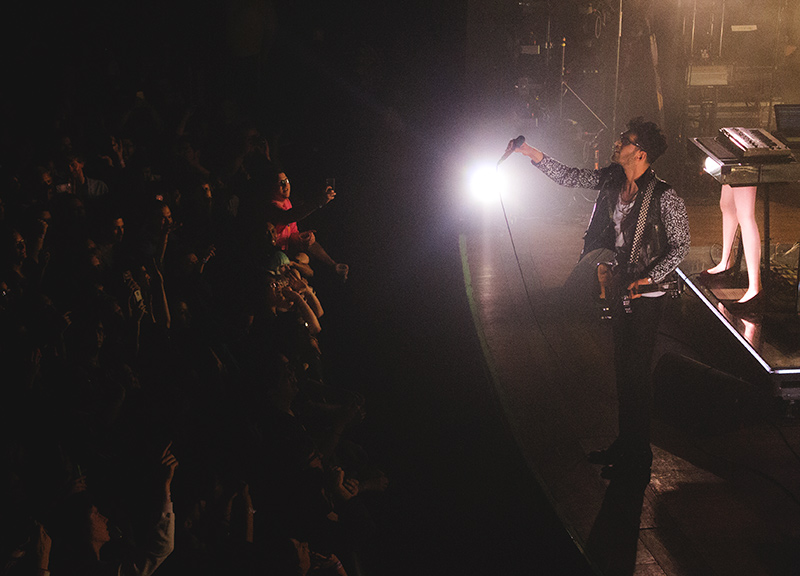 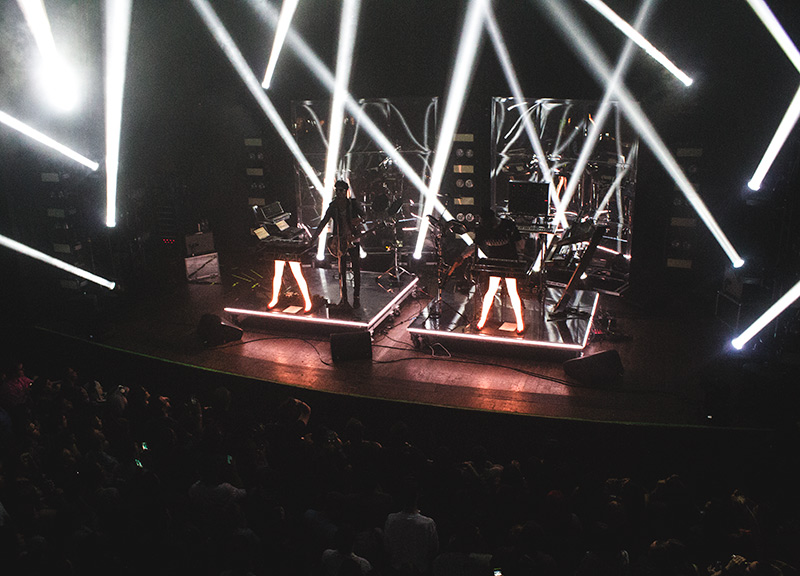 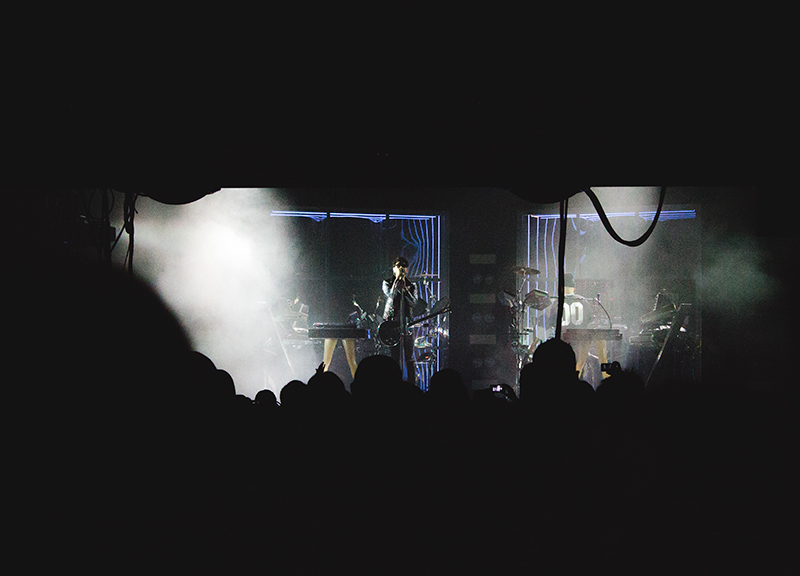 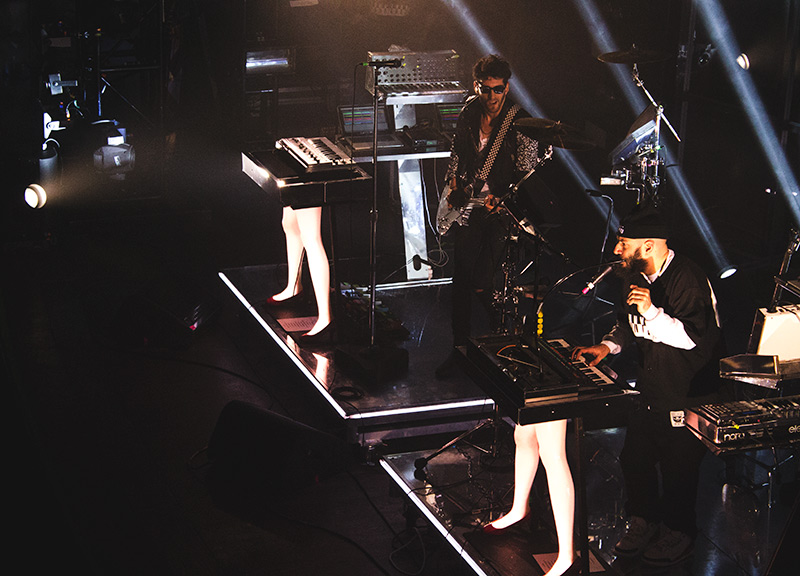 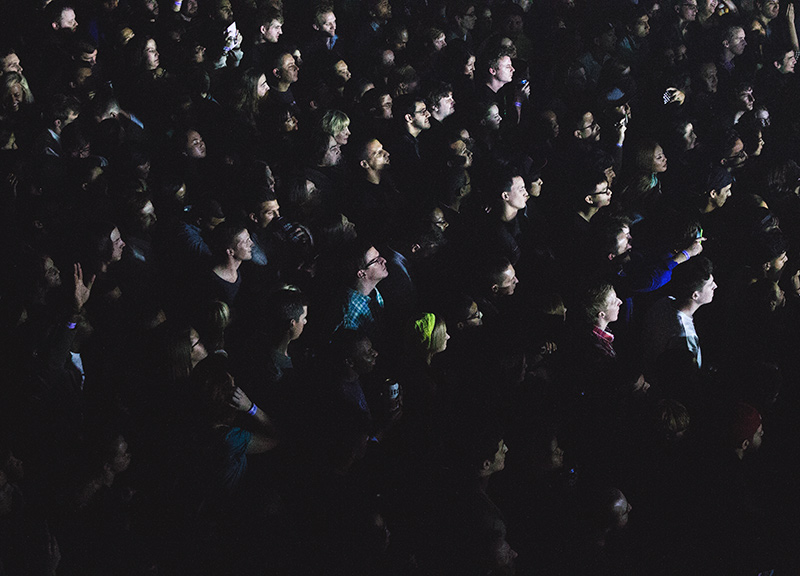 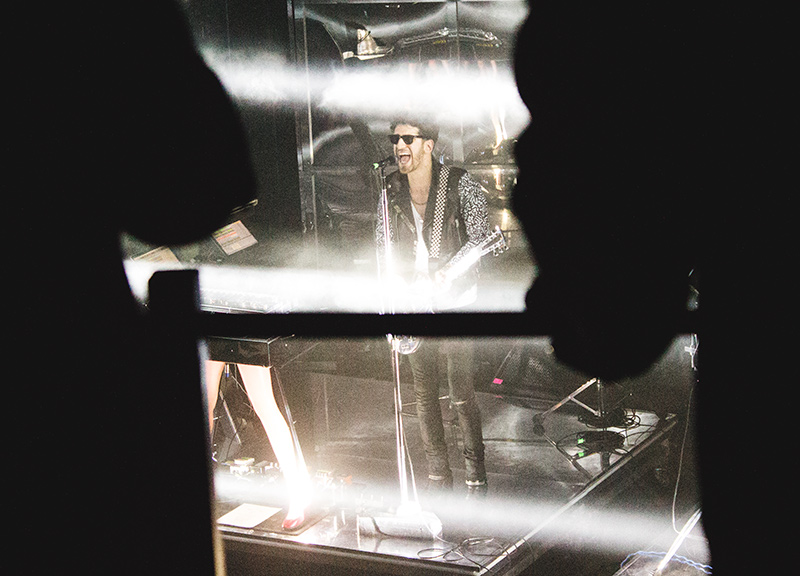 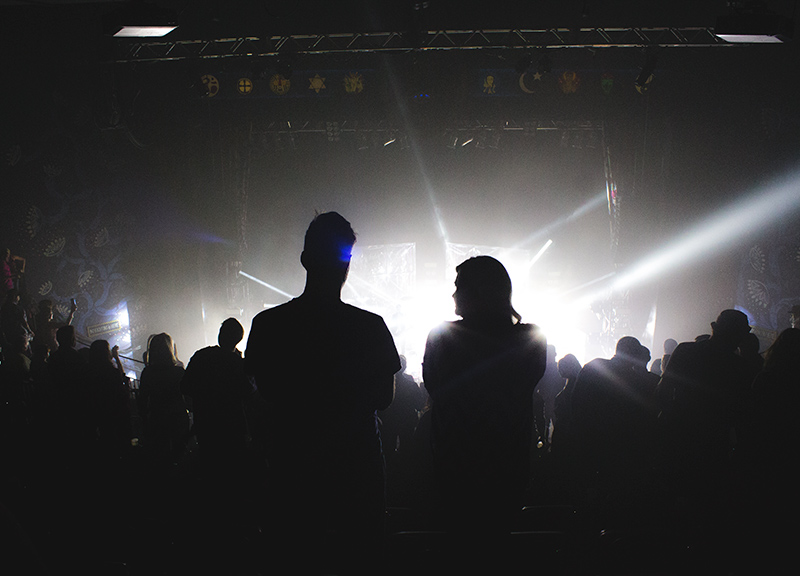 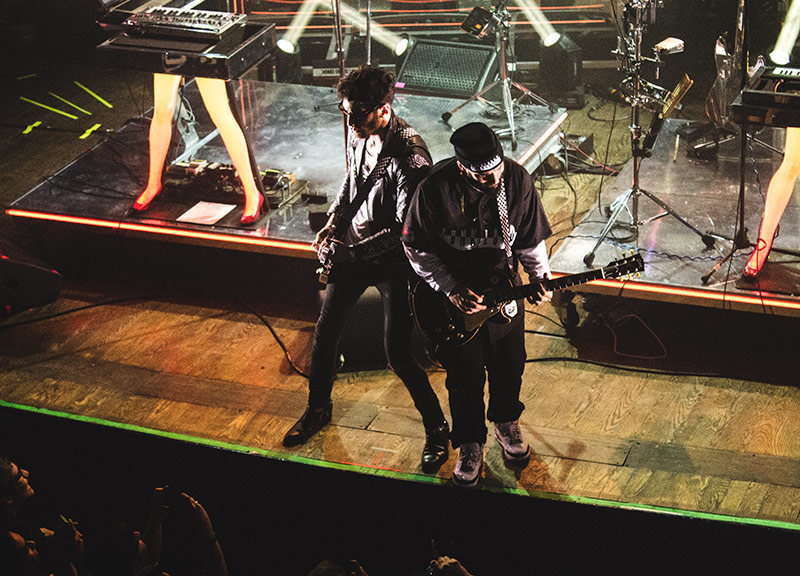 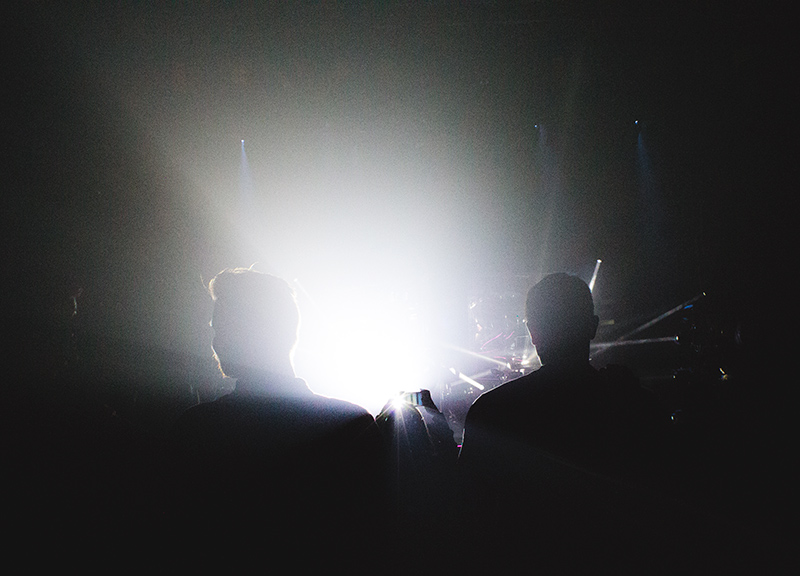 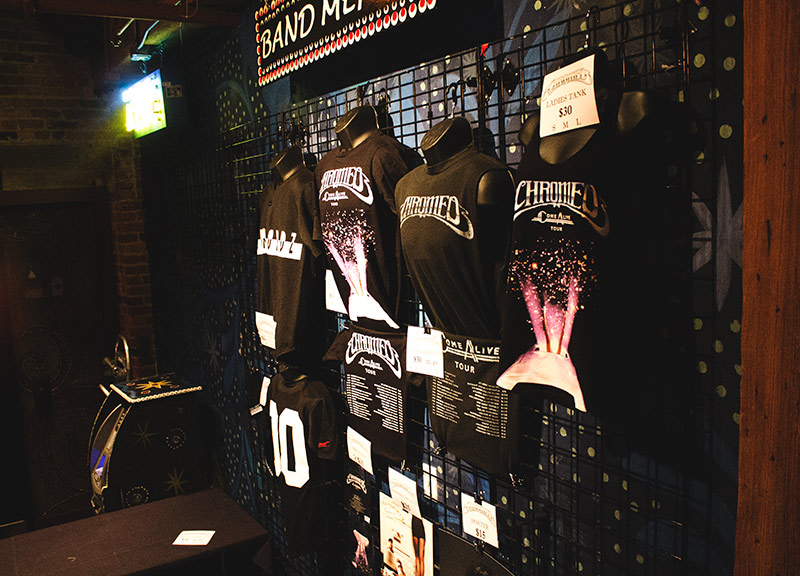