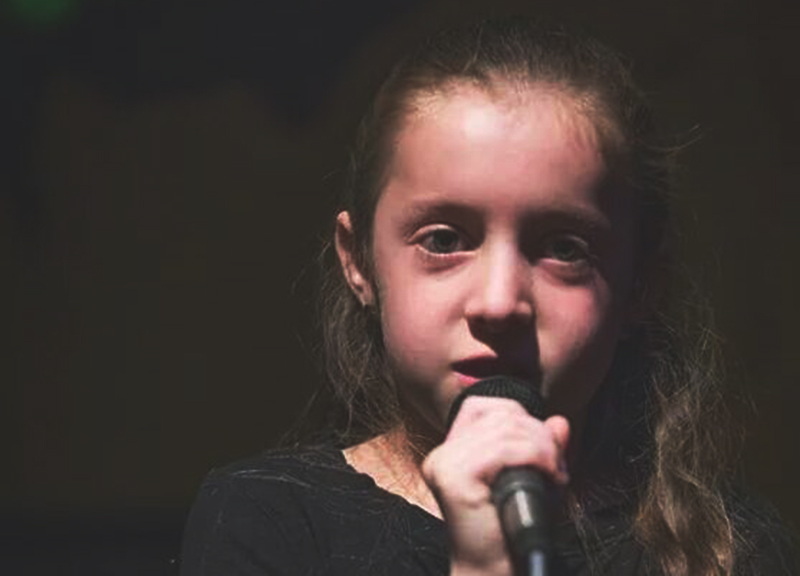 Apologies to every other comic in town, but the biggest name in Dallas comedy is 11-year-old stand-up performer Saffron Herndon.

No joke: In the last year alone, she’s earned props from all over; Buzzfeed, The Daily Mail, MTV, Uproxx and The Huffington Post are just a few of the publications who’ve swooned at the idea of a tween knowing how to set a joke up and throw a punchline down like a pro, which Herndon can no doubt do.

She even got to do her act on Today, for crying out loud.

Today, though, comes news of Herndon’s biggest score yet. According to Variety, Herndon is now set to be the star of a new A&E reality series called Little Funny. Executive produced by Ellen DeGeneres (!), the show will feature Herndon getting tips on the comedy crafts from some of the modern era’s greats — DeGeneres herself, as well as Chris Rock, George Lopez, Wanda Sykes, Iliza Shlesinger and Tom Papa. The show, which has already been picked up for a 10-episode run, is set to debut in 2017.

Central Track can also independently confirm that the show is already in production. Among comics, it’s been the worst-kept secret in town — although, granted, chatter hasn’t extended far beyond that circle. Still, knowledge on this front hasn’t been tough to come by: For the past few months, cameras have been following Herndon around to various comedy clubs and events in town, and a number of area comics have been invited out to take part in the action and sign waiver forms so their likenesses can be used on television. So, while this is obviously huge news for Herndon, it’s possible that this score could also end up as a win for Dallas comedy at large.

Either way, this is very cool news. Many congrats, Yung Saffy.