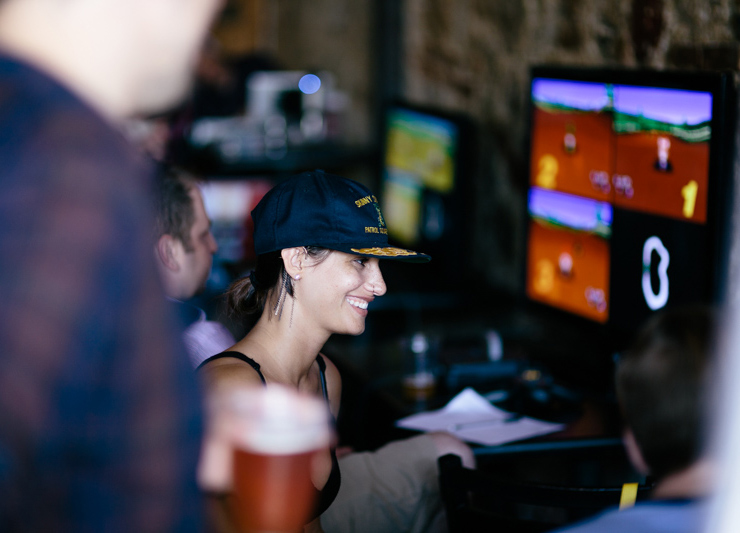 Drinking and driving is a bad idea.

But when the driving happens on a track called Luigi Raceway or Koopa Troopa Beach, and the drinking takes place at Three Links during a Mario Kart 64 tournament (which, full disclosure, we helped to promote) that comes as part of the final day festivities at this year's Elm Street Music & Tattoo Festival, well that's a different animal.

It's safer, for one thing. And it's a good time, too. Because, really, nothing gets the heart rate going like trying to land that shortcut on Rainbow Road while buzzed.

And, so, after dusting off consoles, blowing out gray cartridges and the competitors make sure to lock down the best controller — controllers too “stiff” or “loose” could lead to disaster, or so we were told — the tournament was ready to start.

The heat-style tourney pitted kids against adults and video game veterans against the uninitiated novices. And, sure, the occasional good-spirit trash talking session kept things lively, too.

Heat after heat, and the proverbial wheat was separated from the less-gifted-at-Mario Kart chaff as beers were consumed and cheers and jeers followed every dream that was ended by a red shell. And as the cast of two dozen competitors were whittled down to just four, well, shit got real.

Because this wasn't just about winning $200 as the top finisher would. It was about the Mario Kart supremacy the winner would hold over the entirety of the other competitors at Three Links.

Because that’s a thing.

The final four raced four heats with the person coming in last place in the first three living in everlasting shame and also not being able to compete in the final championship, for which all previous finishes were thrown out the window.

The three who managed to suck the least in those earlier heats found themselves on the blood- and tear-paved twists and turns of Rainbow Road. If you've never played Mario Kart before, know this: Rainbow Road is essentially what purgatory looks like for a unicorn — with a giant neon Donkey Kong head in the sky thrown in. It was a close race, too, with every contender leading the pack at some point or another.

But, in the final lap, it became apparent who would win. And like a video game H.O.V.A., he rose above the rest, letting loose a Jay Z-inspired proclamation:. “Thank you for coming out today,” he said. “You could've been anywhere…”

The man didn't have to finish the statement; the others already aware of their defeat. Thus, the victor was crowned. His name? Shane Smith.

“There was a legitimate two years in college where I didn't go to class,” Smith would later say, explaining his prowess. “I did nothing but play Mario Kart.”

There you go, kids. Take a lesson from this legend: Quit college and pursue your dreams. 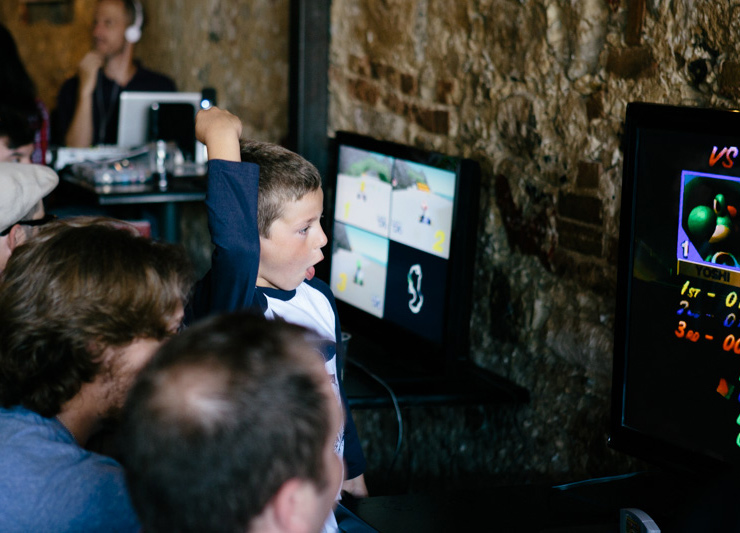 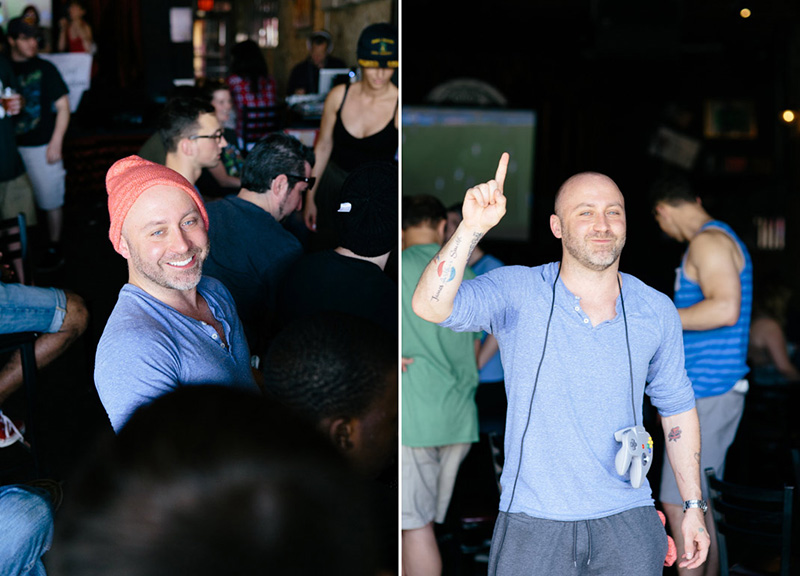 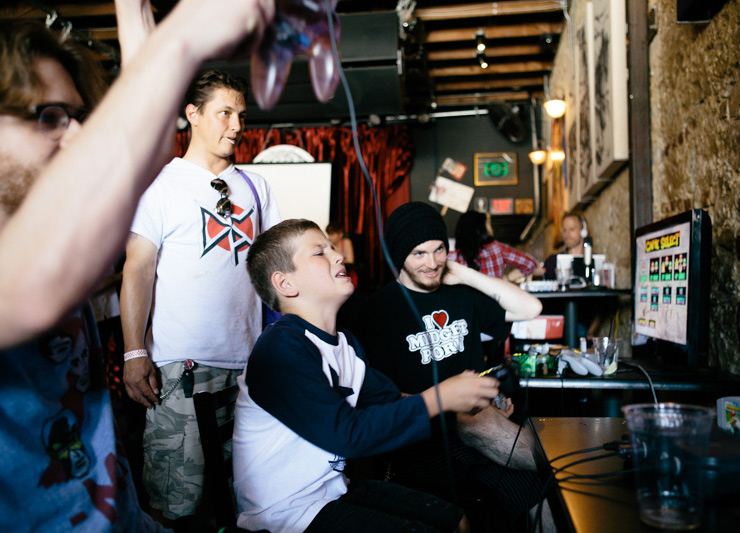 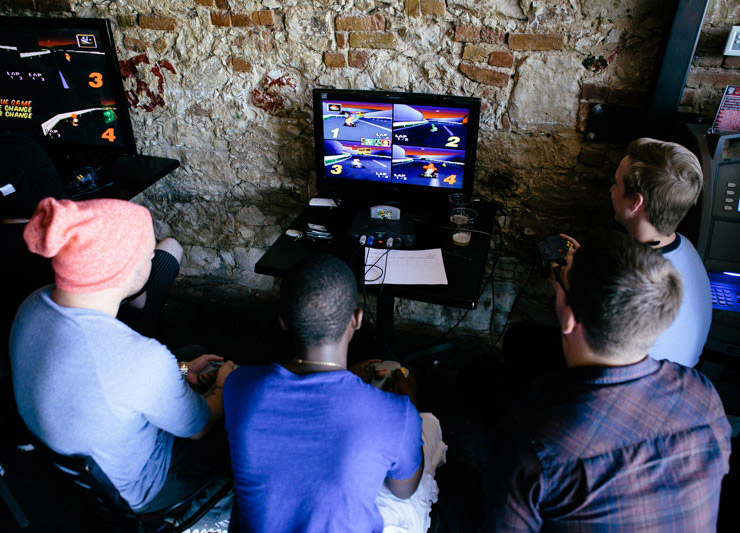 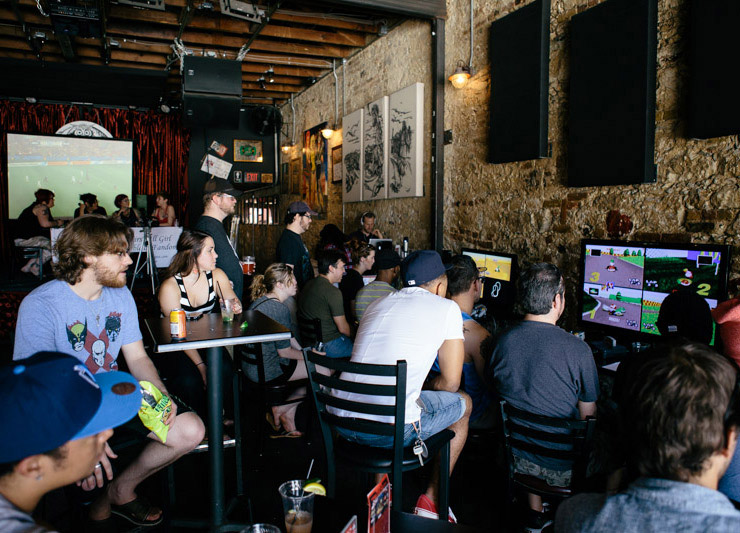 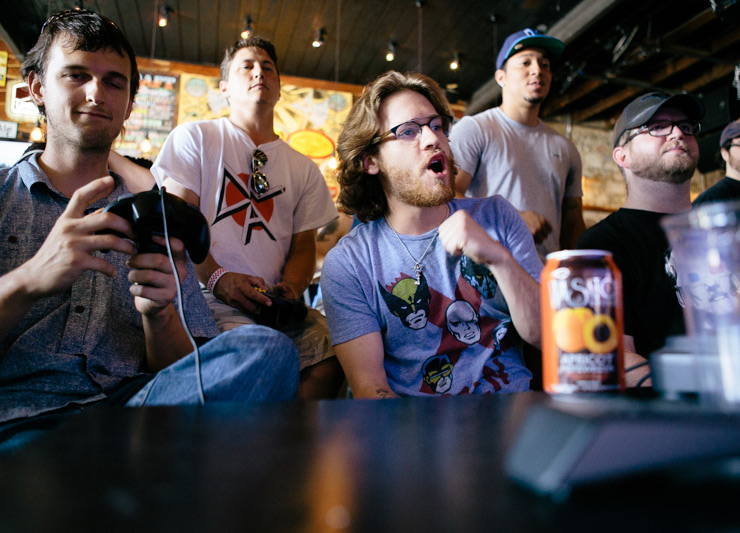 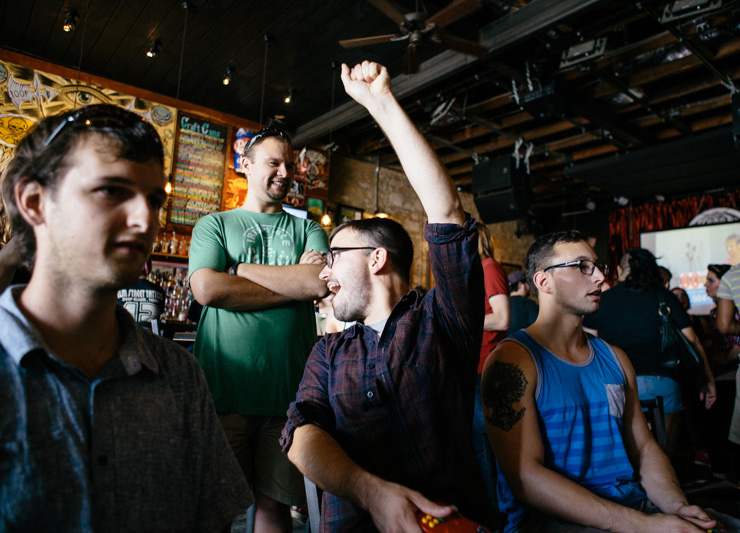 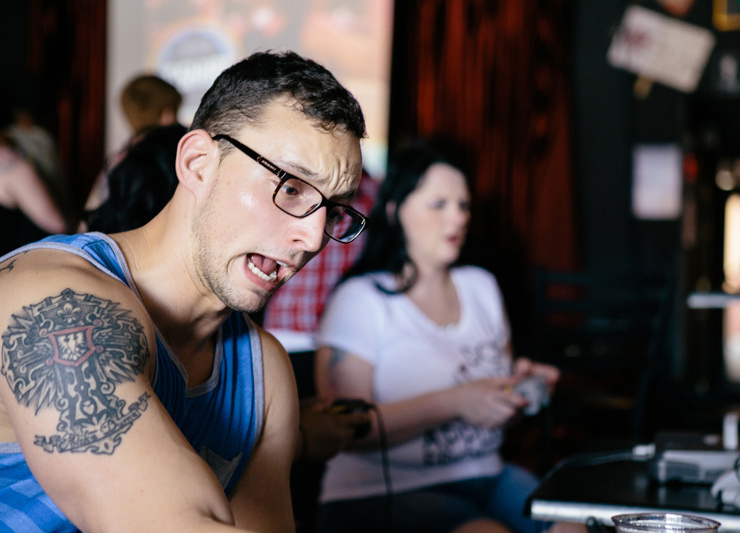 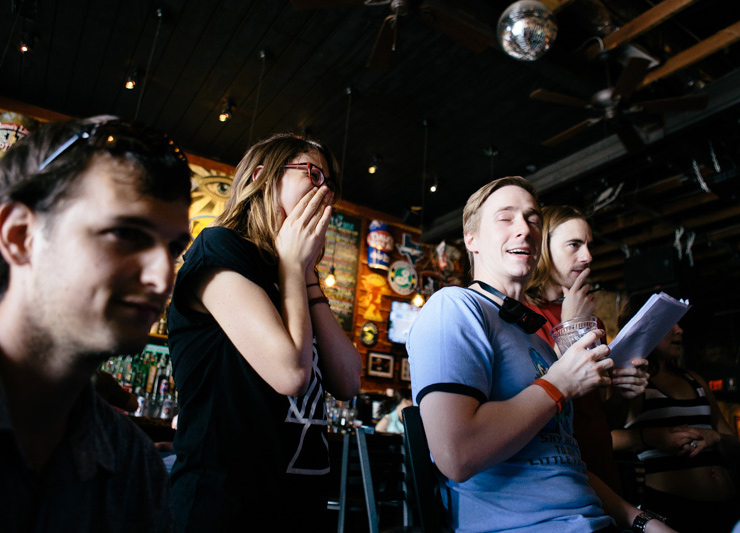 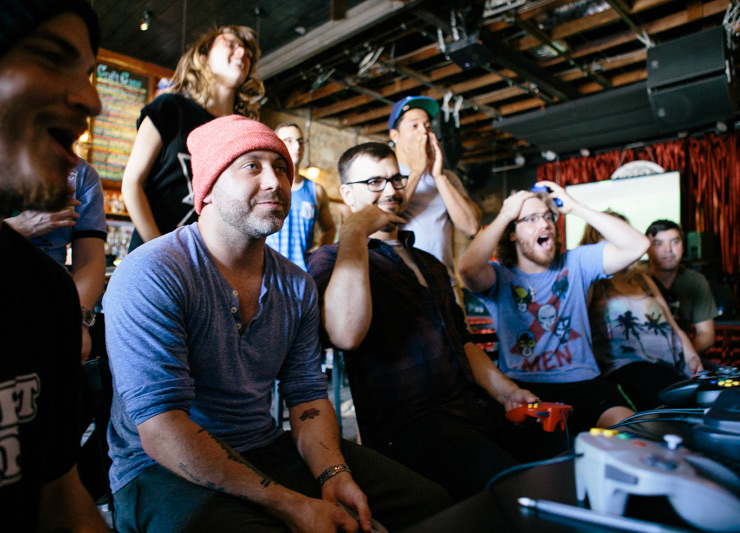 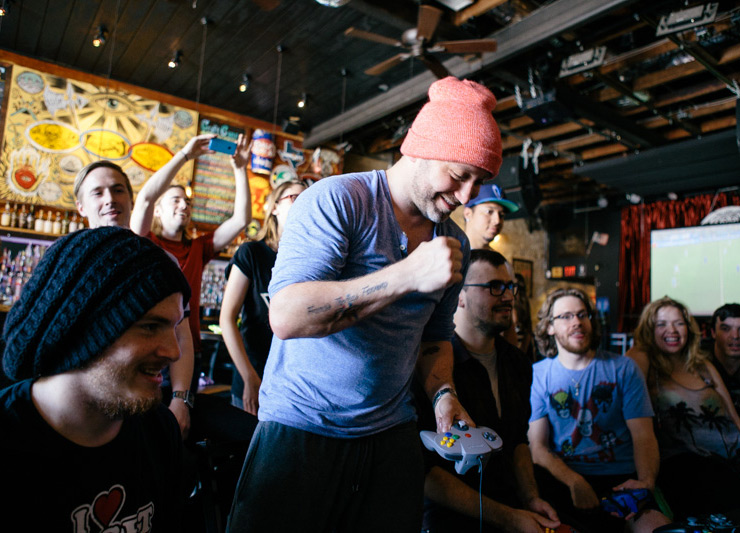 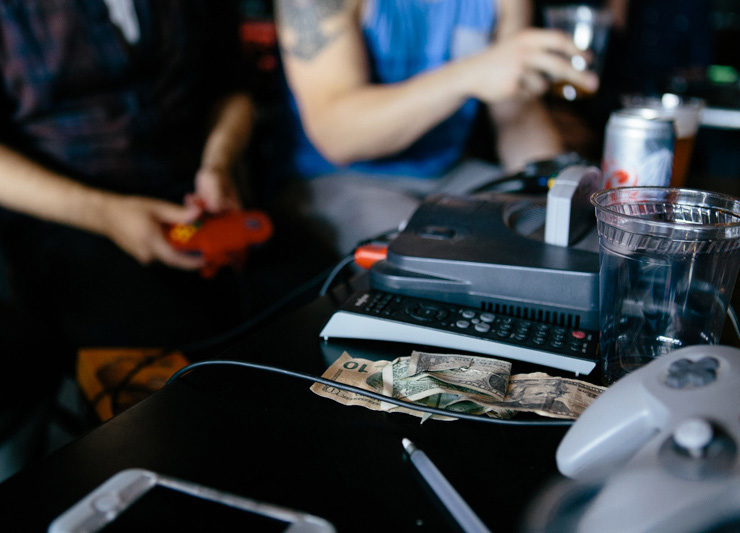 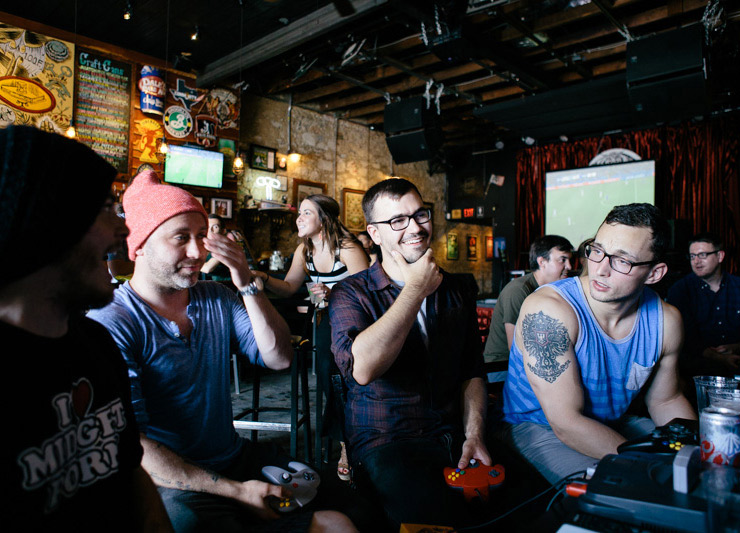 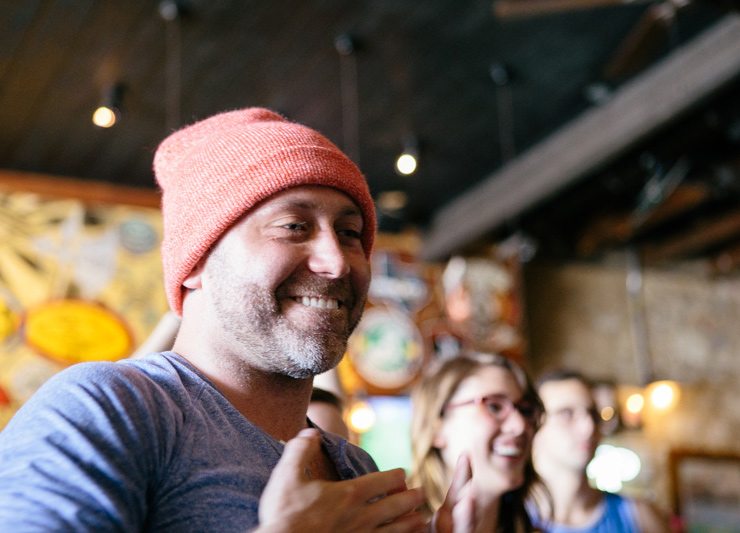 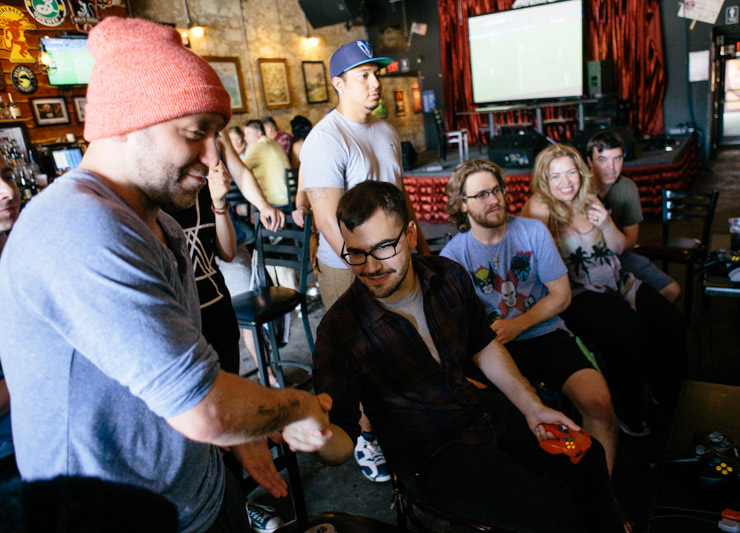 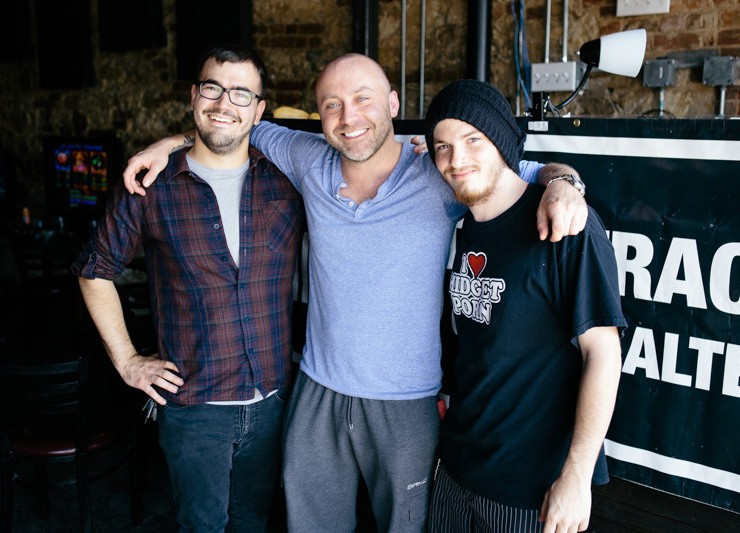