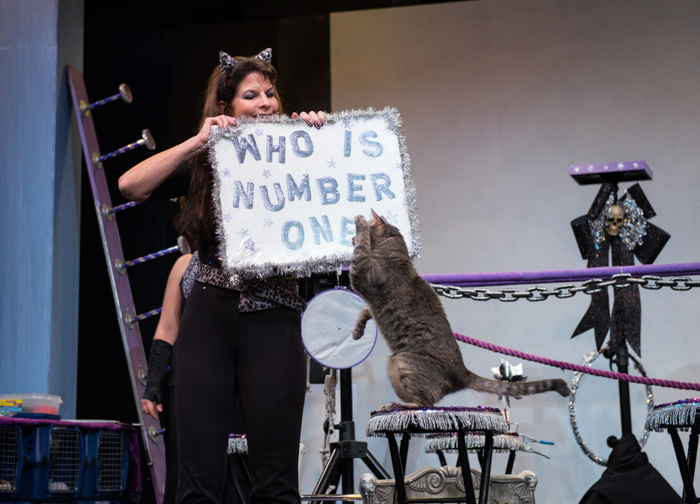 Yes, A Band Of Cats Played Fort Worth This Weekend. With Chicken On Cymbals, No Less.

Last week, we alerted you to the arrival of a rather curious event going down in Fort Worth: All weekend long, with shows going from Thursday through Sunday, Samantha Martin’s cat circus, The Acro-Cats, was over at the Stage West Theatre. And, in addition to just showing off her trained cats performing tricks such as jumping through hoops and rolling around on command, her show also featured something else pretty unique — her actual live rock band of cats, The Rock Cats, which bends the rules slightly and, somewhat progressively, also allows a chicken (named Cluck Norris, no less) into its ranks to play the cymbals.

It’s an impressive thing, this cat circus. And it’s absolutely, without a doubt, a must-see for anyone who likes cats. But it might be an even more worthwhile watch for those who don’t like cats and need to be won over; between their jumps, their rolls and their musical capabilities, these impressive felines are pretty much a sure bet make a cat-lover out of anyone.

Not at all surprisingly, the woman behind this show is a something of character. Far as Martin knows, she’s the only American cat trainer whose students troupe also tours the states. By her best estimate, there are only four such touring outfits in the entire world.

But Martin’s also the first to tell you that her efforts aren’t all that special. Training a cat is easy, she says, which is why her show’s merch table even sells a starter kit so others can learn to teach their cats basic tricks, too.

Oh, and for anyone wondering: Yes, Martin is single. And, no, she won’t admit to how many cats she actually owns. 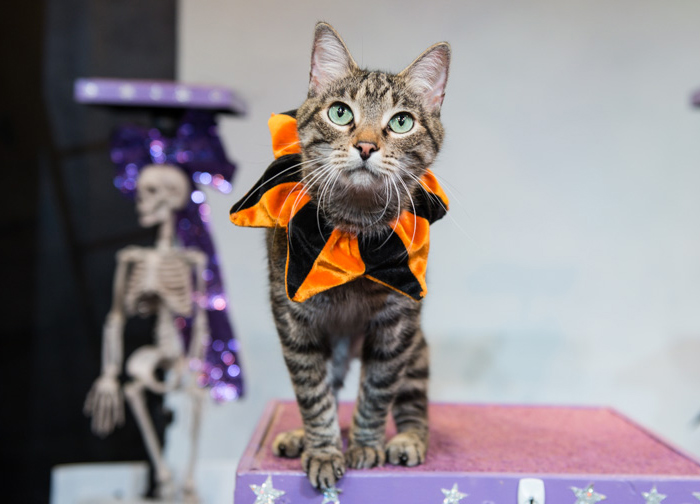 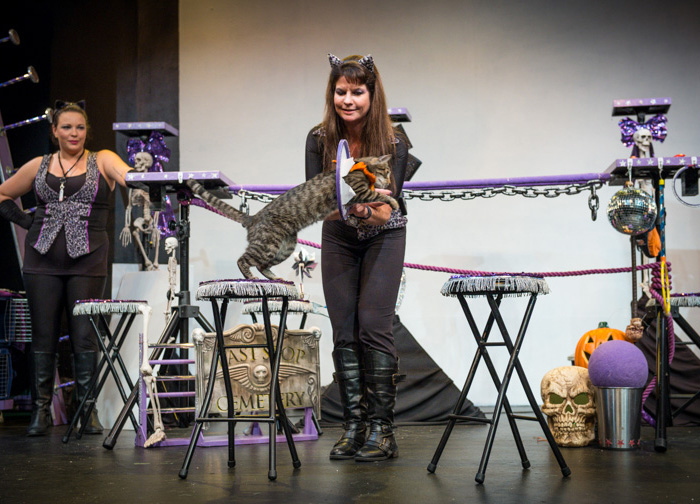 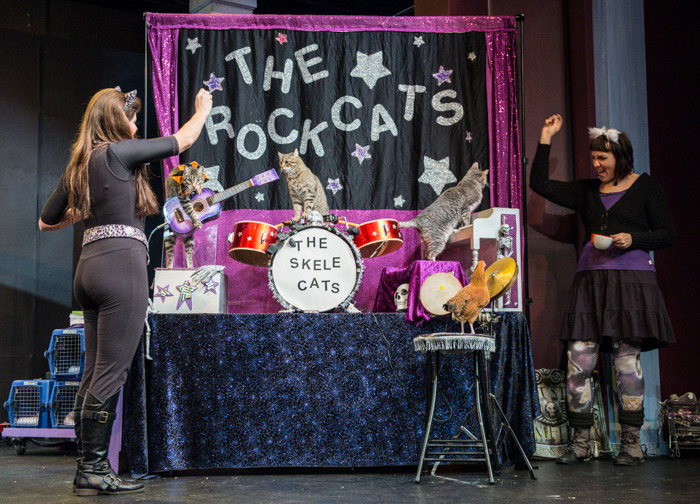 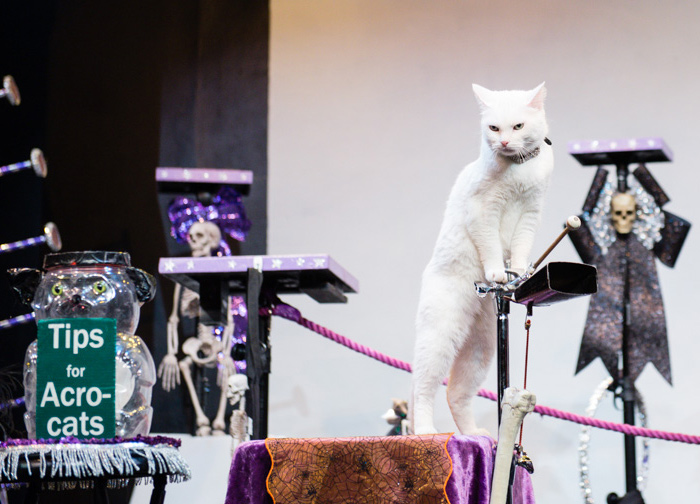 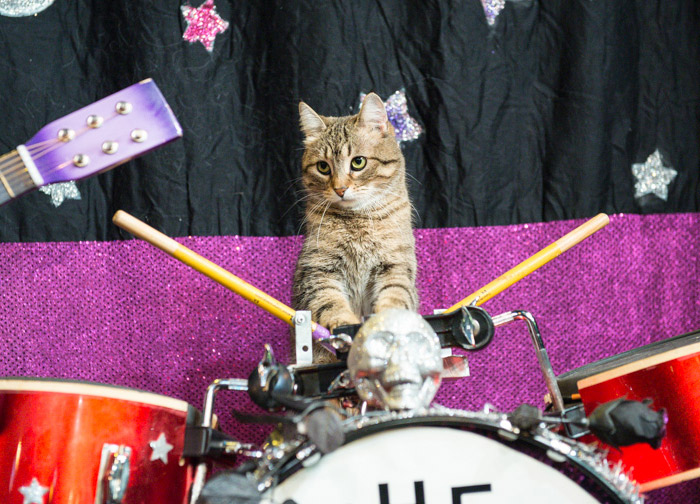 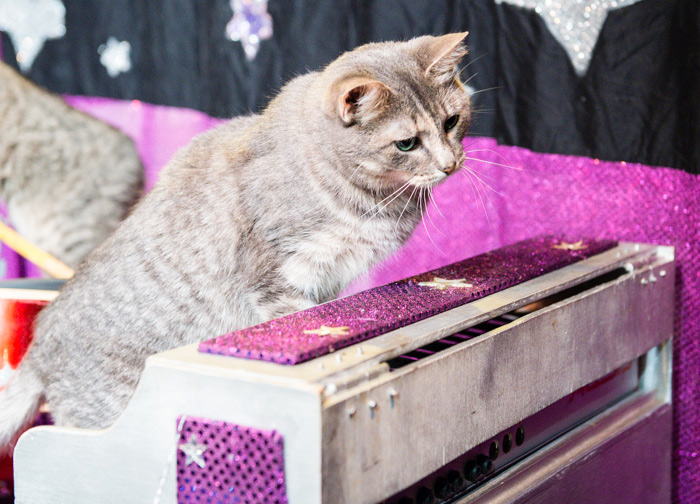 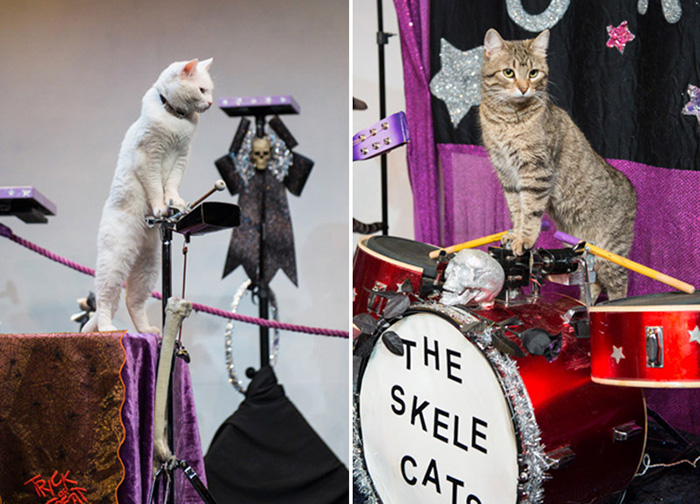 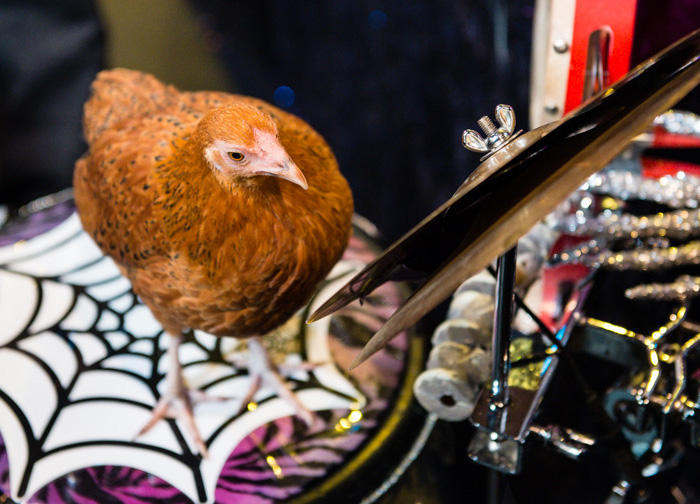 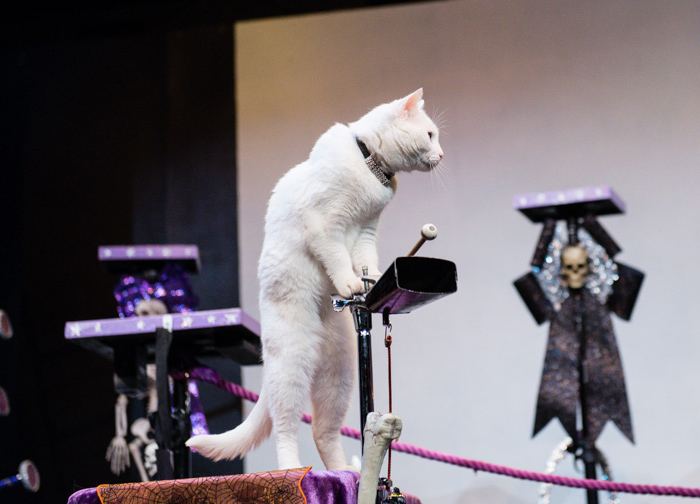 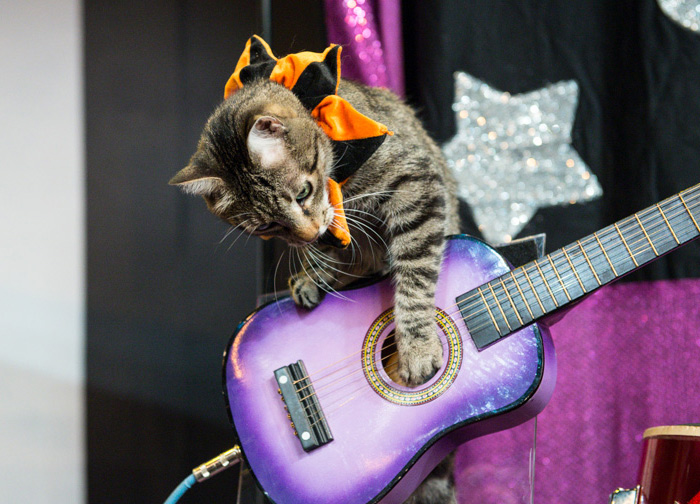 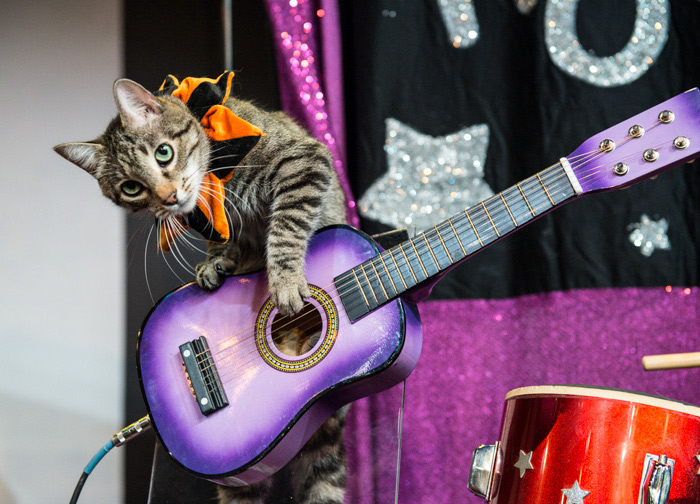 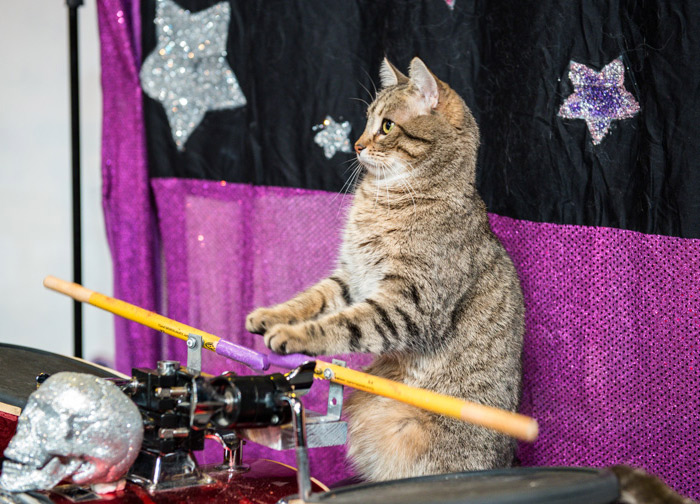 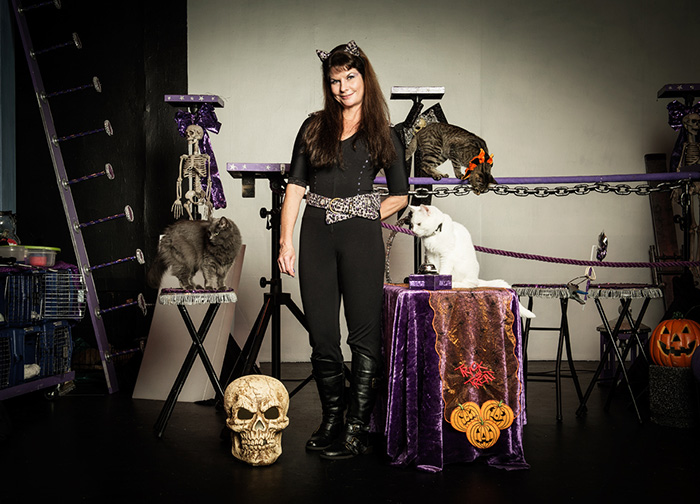