‘Hamilton’ To Return To Dallas In November. 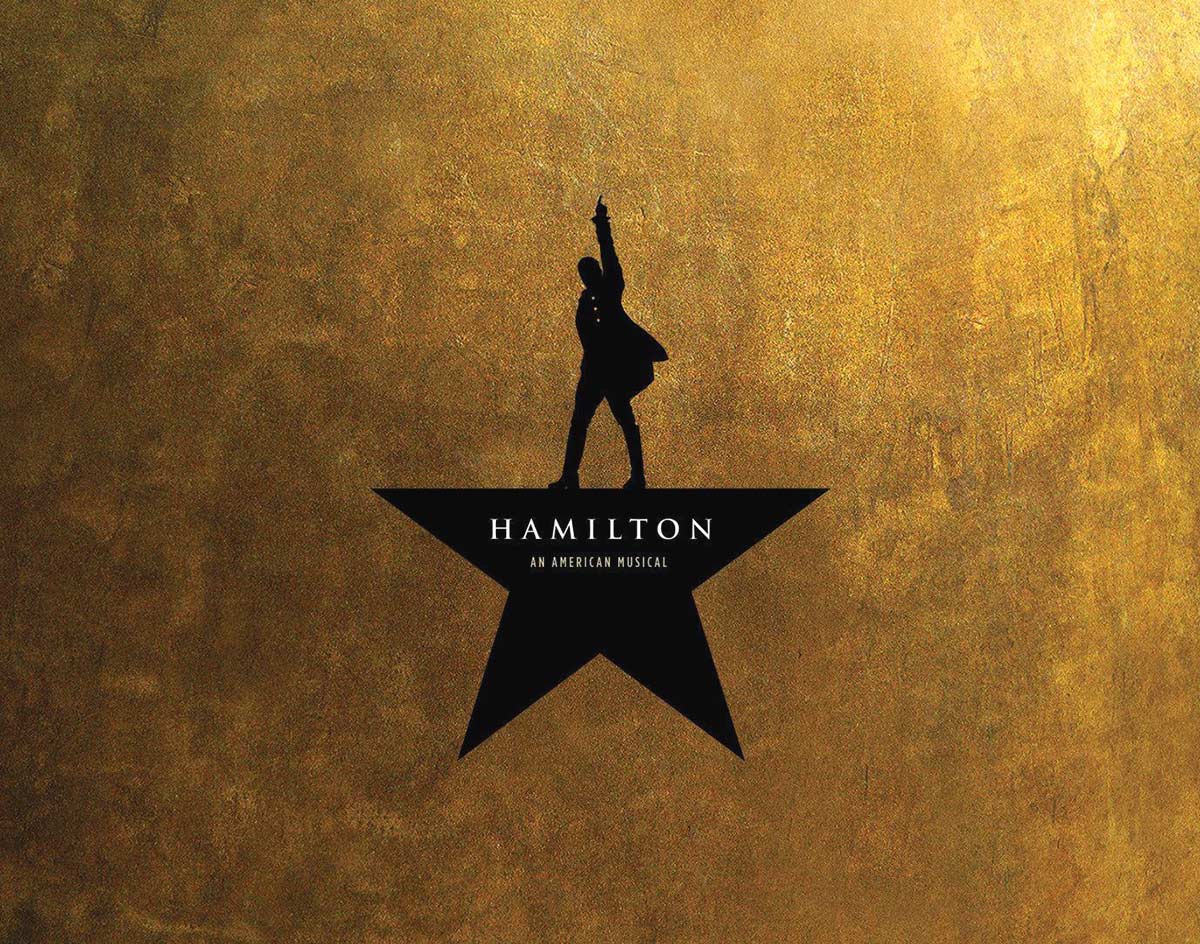 After losing most of its 2020 season to the still-ongoing pandemic, Dallas Summer Musicals is looking to bounce back in a big way in 2021 — and it’s returning to the well of its most-successful production ever to help make that happen.

Last week, with the reveal of its planned 2021 lineup, the organization announced that it will once again host the hit Broadway musical sensation Hamilton from November 16 to December 5 at the Music Hall at Fair Park. It is the acclaimed show’s third announced official touring run in the region.

Hamilton first came to Dallas in the spring of 2019, and an earlier-announced series at Fort Worth’s Bass Hall will run from January 18 through February 6 in 2022. These upcoming performances come in the wake of the musical’s increased proliferation through its filmed stage version’s release on Disney Plus last summer.

Dallas Summer Musicals promises all showings will adhere to government-regulated COVID-19 safety protocols. The group also says it is collaborating with an industrial hygienist to ensure further compliance.

“Our announcement today is made with great optimism related to in-progress wide-spread COVID-19 vaccinations and the soon-to-come reopening of our in-person cultural economy,” Dallas Summer Musicals president Ken Novice said in the press release revealing the upcoming offerings. “As the months progress, we will be closely monitoring the on-going health crisis while developing, adapting, and sharing safety protocols to ensure everyone’s safe return to live theatre.”

Fans who want to see this latest Dallas-area Hamilton run — y’know, barring any further pandemic-related restrictions — will also have to be diligent. Potential buyers can currently only guarantee their access to Hamilton tickets through the purchase of a six-show package.

If you’re feeling helpless, then head here for more information