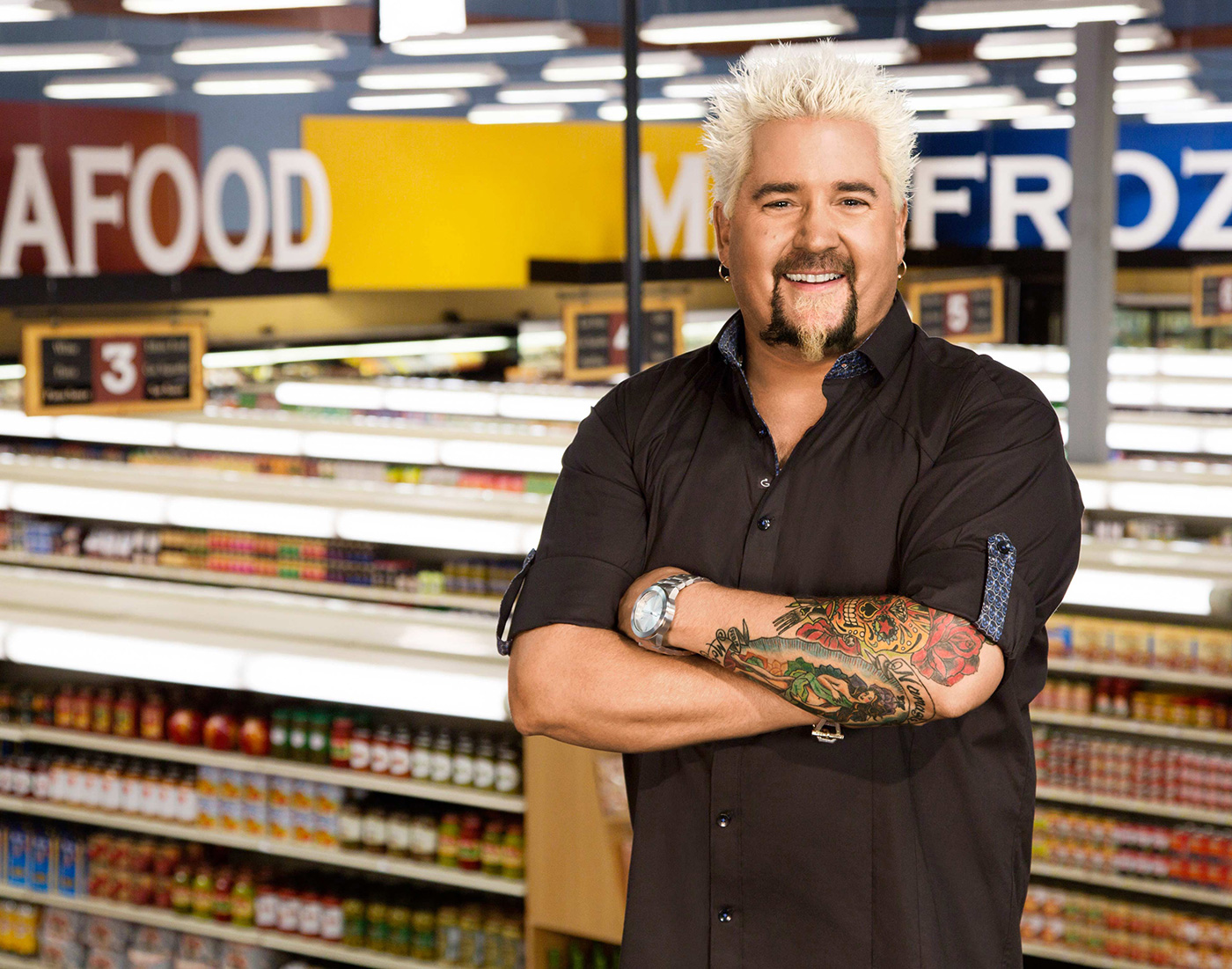 So, the Texas Rangers may be getting a new stadium. We’ll know for sure after Arlington votes either for or against that proposed measure on November 8. But there’s one thing we for sure know is headed Agg-Town’s way come the Rangers’ opening day on 2018: Guy Fieri.

That’s right. The Cordish Companies and Fieri announced via YouTube today that the celebrity chef and patron saint of bleached tips will be “opening a one-of-a-kind, flagship restaurant concept for the project that will be developed specifically with Texas Live! in mind.”

Texas Live!, lest you’ve forgotten, is a mixed-use entertainment district being built around the Rangers’ current Globe Life Park and the Dallas Cowboys’ AT&T Stadium. Regardless of how the vote on the new stadium turns out, that project, the Morning News reported this week, is definitely moving forward, with the $250 million project is set to start construction next week.

So, what can we expect of Fieri’s addition to the complex? Big plates of greasy, mediocre-tasting food? Pretty much. A famed New York Times review of Guy Fieri’s American Kitchen & Bar in Times Square derided the restaurant for its nachos, calling them “tortilla chips with fried lasagna noodles that taste like nothing except oil.”

Ugh. Was this really the best the Rangers could muster up? Is this punishment for the team’s tailspin of an end to its 2016 season? Maybe, although we suppose the “why” here doesn’t matter.

With today’s announcement, it looks like Guy Fieri is coming to save us all from good food either way.