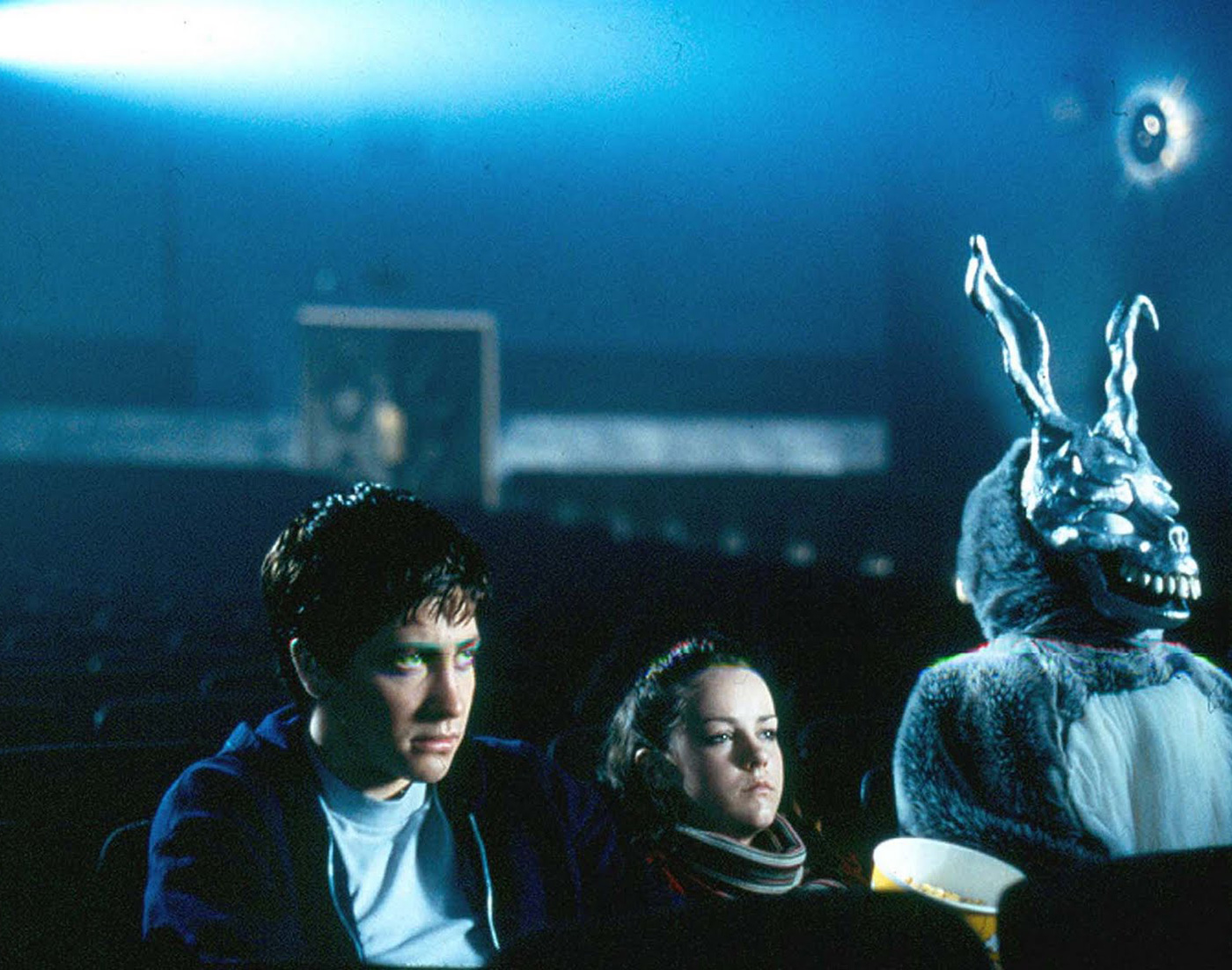 Before His Appearances At The Alamo Drafthouse In Richardson This Weekend, Donnie Darko Director Richard Kelly Tells Us Why He Thinks His Films Take Some Time To Find Their Footing.

Richard Kelly has had one of the most idiosyncratic careers of any modern director.

His first feature, Donnie Darko, failed to catch on in theaters in 2001, but quickly became a cult classic thanks to word-of-mouth and a director’s cut that helped the film make a little more sense.

His next film, Southland Tales, was a sprawling epic — an extreme satire about a dystopian U.S. that has elements of reality shows, music videos and more conspiracy theories than a Reddit page. It’s still one of the most bonkers movies of all time.

His most recent movie, the sci-fi ethics dilemma The Box, came in 2009. Though based on a short story that was used in a Twilight Zone episode, Kelly takes the intriguing premise — if you push this button, someone you don’t know will die, but you’ll also get $1 million — and pushes it even farther, touching on resurrection and interdimensional travel.

Each of his films has a devoted cult of varying size, and while your mileage may vary, each one has the rare distinction of being unlike anything you’ve ever seen.

With Kelly will be on hand to talk about both Southland Tales and Donnie Darko in separate screenings at the Alamo Drafthouse Richardson on Saturday night, we recently caught up with the director to discuss the possibility of his working in television, which would be the perfect medium for a filmmaker with a lot on his mind. (You listening, Netflix? He should do an episode of Black Mirror at the very least.)

Why do you think audiences now are so passionate about Donnie Darko, especially considering its initial reception upon release?
I’d like to think it is three things –complexity of narrative, humor and emotion. Complex narratives either sustain repeat viewings or they don’t. Luckily, this narrative has endured. It’s incredibly sad, but often very funny. If it weren’t for the laughs, I don’t know if people would revisit.

The first time I saw Donnie Darko, it was the director’s cut, which I thought really enhanced the film. Have you wanted to do a director’s cut on your other films?
Yes. I would love to complete longer versions of Southland Tales and The Box. Hopefully those will happen eventually, once I have another original feature under my belt. All of my films run very long and become very challenging to assemble in a theatrical release window that often demands a contractual running time below two hours. People keep telling me I need to work in long-form television where you can let stories breathe.

Southland Tales seemed pretty out-there at the time, but compared to this election, it’s not so strange. What satirical elements feel a little more timely now?
Everything about the film that seemed to be so vulgar, crass and angry 10 years ago almost feels subdued compared to this current pop culture political climate. Our election cycles are now indistinguishable from the most sordid reality television shows. These are the sordid tales of how it all came crashing down. But cinema is timeless and it can always be rebuilt.

Southland Tales features several Saturday Night Live cast members? Was that intentional or coincidental?
It was very intentional. I have always been obsessed with SNL, and during this election year I need that show more than ever. SNL has become an anti-anxiety medication for me. Lorne Michaels and his writing staff frame the political narrative with such consistent, sharply written comedic satire that we take it for granted. It’s been on the air for 41 years! SNL has given us some of our most gifted comedic performers — and especially female performers — in the past decade.

Which of your films was the most rewarding experience and why? Which was the least and why?
All of the films are equally rewarding. They are like children. You can’t diminish one or favorite another. My films will continue to be individual and special in their own way as long as I put my heart into them. Whenever I decide to stop putting my heart into a film, it will become the least rewarding one. But I’m not there yet.

For tickets and more information about Richard Kelly’s appearances at the Alamo Drafthouse in Richardson this weekend, head here.