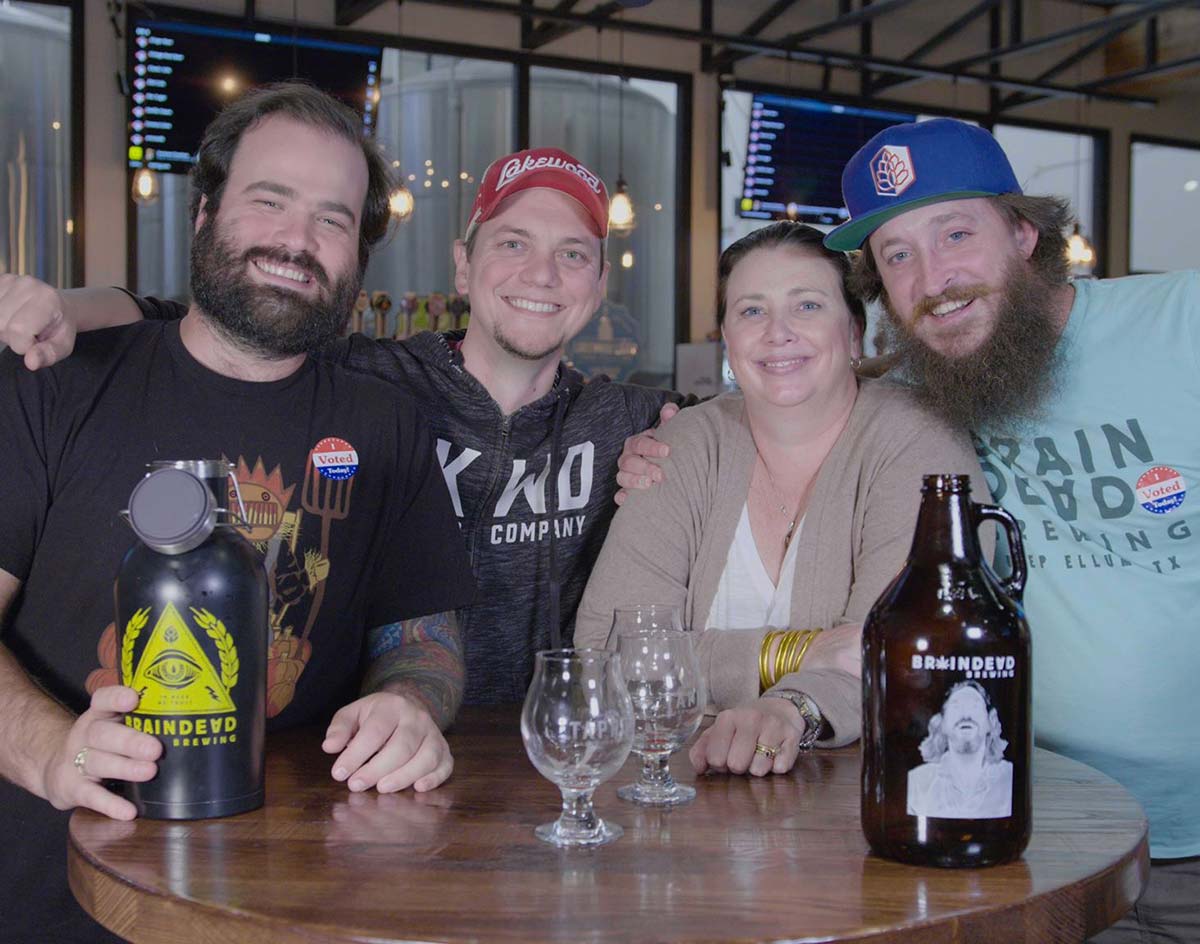 In Growlersations’ 26th Episode, Stephanie “Craft” Meyer Gives Us The Straight Talk On Her Life As A Woman In The Male-Dominated Craft Beer Market.

In this, the second episode of our second season, Jeff and I are joined by Lakewood Brewing Company‘s Stephanie Meyer, a veteran of the North Texas beer scene, where she’s earned the nickname “Craft Meyer.”

Always down for a good time and known for forever keeping it 100, Stephanie speaks frankly to us over the course of this episode about some of the trends in our ever-evolving marketplace. Specifically, we talk innovation in the local craft brewing industry, buyouts and how big money is successfully obscuring the playing field.

We also talk about the fact that Stephanie hosts one of the most important events during NTX Beer Week, a panel called Women of Craft Beer that celebrates the increased presence of women in our otherwise mostly male-dominated industry.

As always, though, we keep things lighthearted and fun. So crack a beer open and join us on this latest trip.