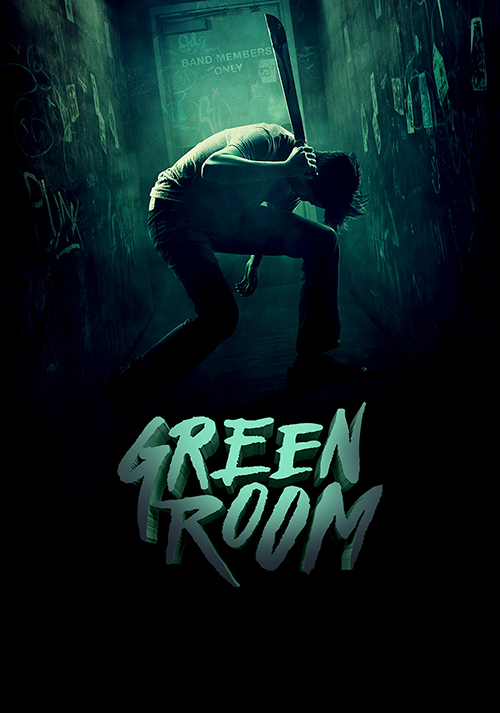 You’re probably used to seeing Patrick Stewart as the wise, gentlemanly British Star Captain Jean-Luc Picard of the U.S.S. Enterprise, or perhaps as Professor Xavier in the X-Men franchise. But haven’t you always wanted to see Patrick Stewart play a vicious skinhead?

Sure, you have. And that’s exactly what you’re getting with this movie Green Room. In this one, Patrick Stewart and a gang of southern neo-nazis hold an indie band hostage at the concert venue they own after the band walks in on two brutally murdered bodies. From there, a viciously tense, gritty battle breaks out between the Anton Yelchin-led band and Patrick Stewart’s merry band of nazis.

Check out what I mean in the trailer:

Also, it’s being distributed by A24, which if you’re not familiar with, is pretty much a guaranteed stamp of quality these days. They’ve been on fire the last few years, releasing hits like Ex Machina, Room and, most recently, The Witch.

Better still, we’re giving away passes to the screening of it tomorrow. It’s going to be at AMC NorthPark 15 at 7 p.m. You can grab your passes here.

Be sure to get there early, though, because it’s first-come, first-serve and they don’t guarantee you late entry. Once the theater is full, that’s it. Also, the film has an R-rating so no kiddos without an adult. 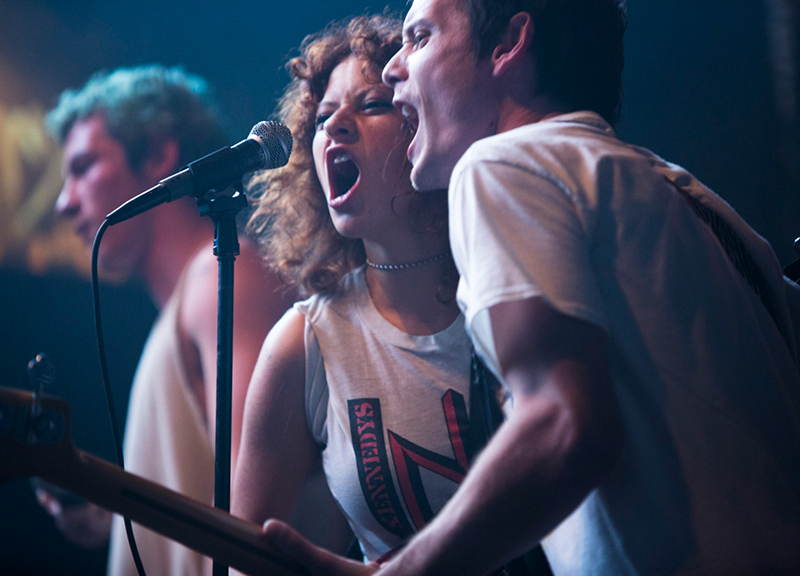