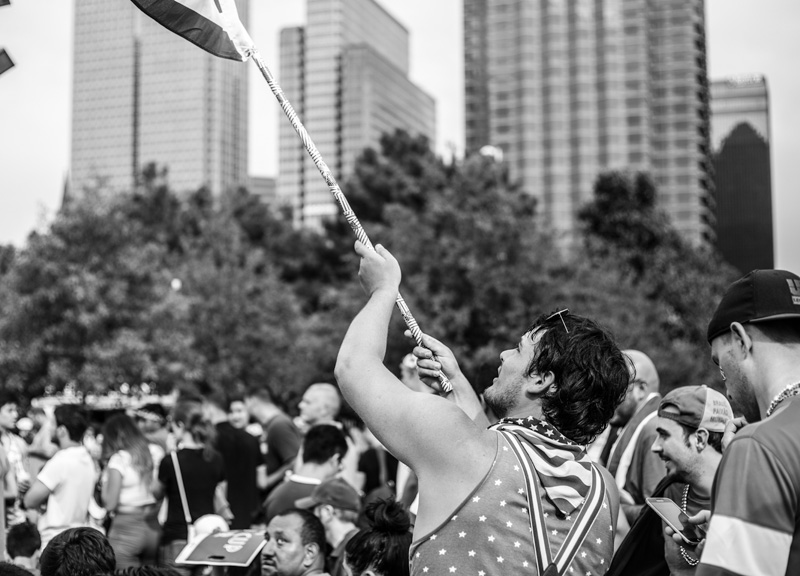 As the rain cleared on Sunday, the FC Dallas-hosted watching party for the United States-Portugal World Cup match at Klyde Warren Park game began. And, despite the drizzle, the entire park was full, with American pride ringing out in full force — something that not even an early Portugal goal could dampen.

Nope, these Dallas fans just kept on cheering like crazy, their chants bolstered by FC Dallas' drum line and DJ, who made sure to keep the crowd active. Fortunately, these fans' efforts were rewarded: By the time the big screen revealed a game-tying U.S. goal from Jermain Jones, the crowd went truly wild.

From there, the screaming and cheering held steady as the U.S. approached the end of the game with a 2-1 lead on the back of a Clint Dempsey go-ahead goal.

Now, granted: The game did not end with a U.S. win — a magical cross from Cristiano Ronaldo that developed into a last-second goal for Portugal prevented that much — but even that did little to dullen the spirits of Dallas' soccer fans.

Soccer has arrived, folks. Well, in Dallas, at least. 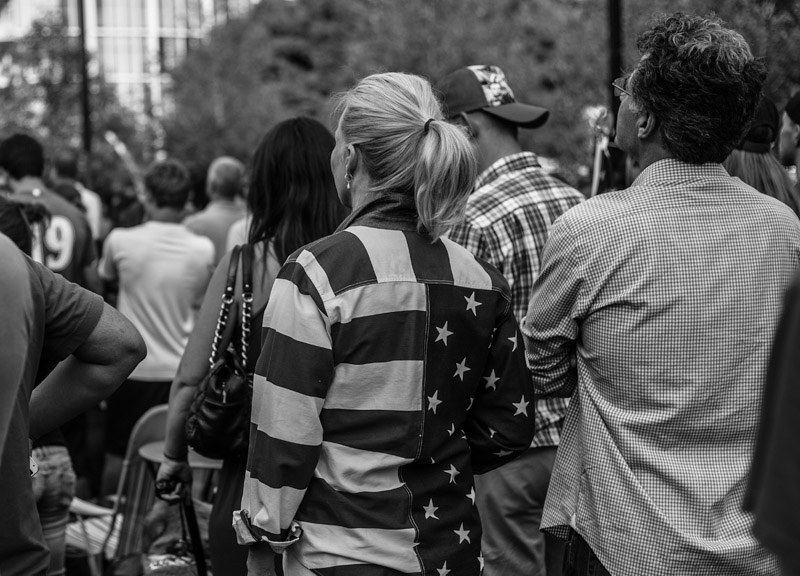 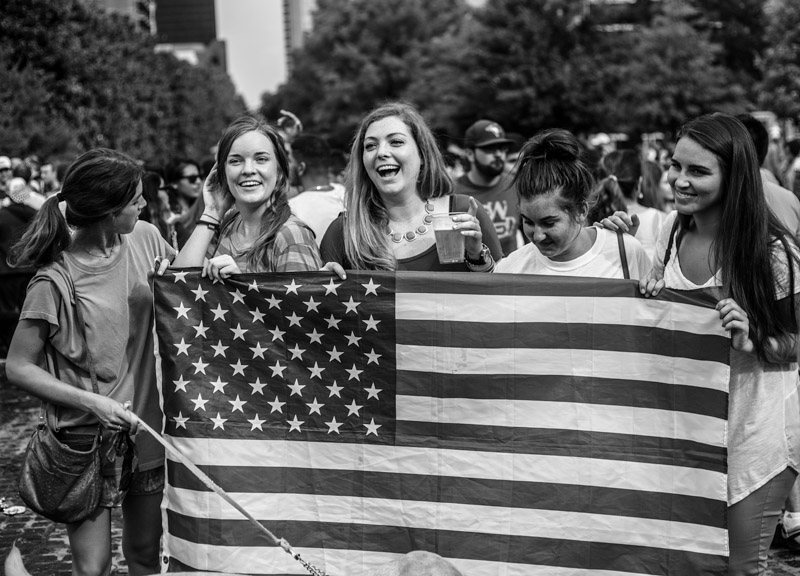 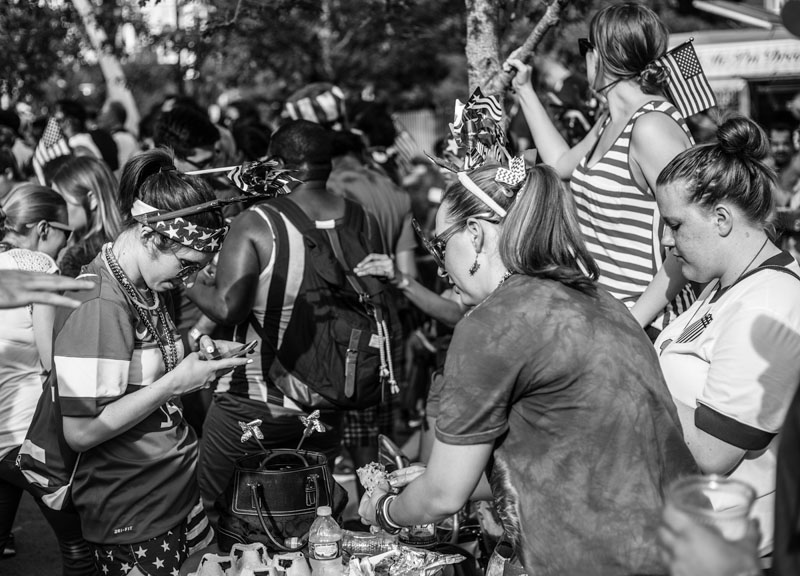 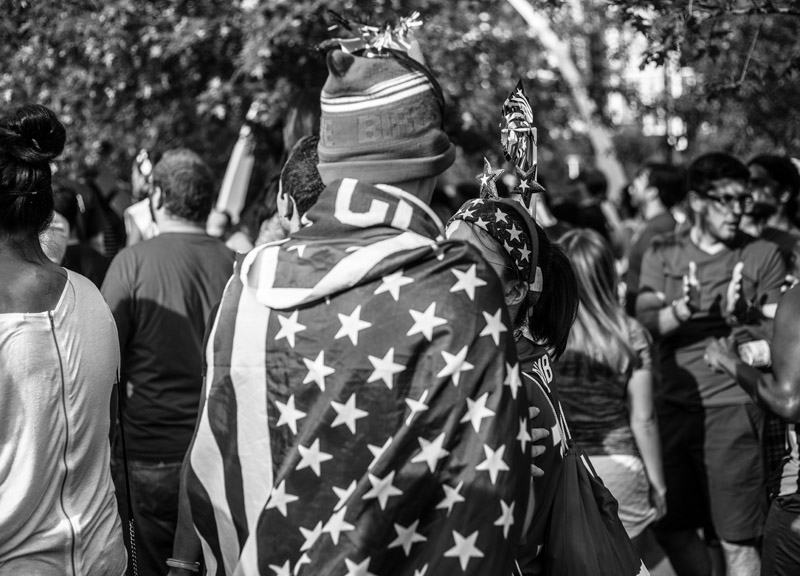 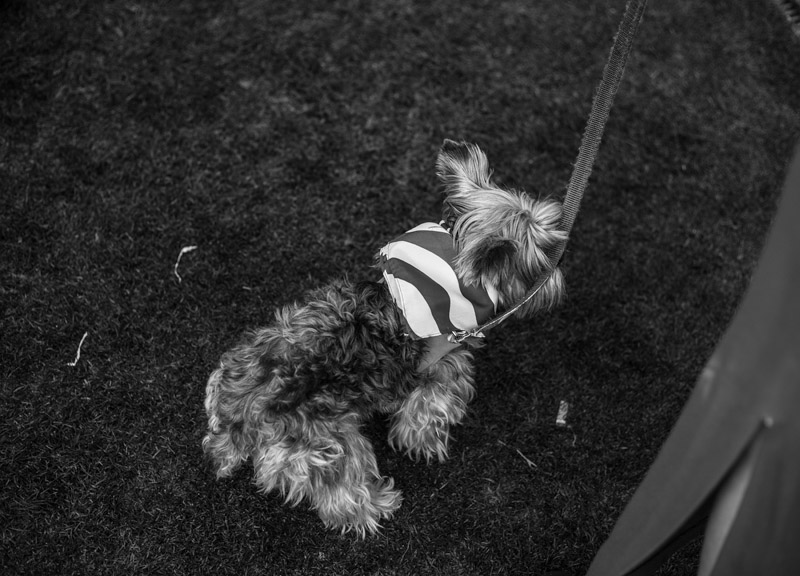 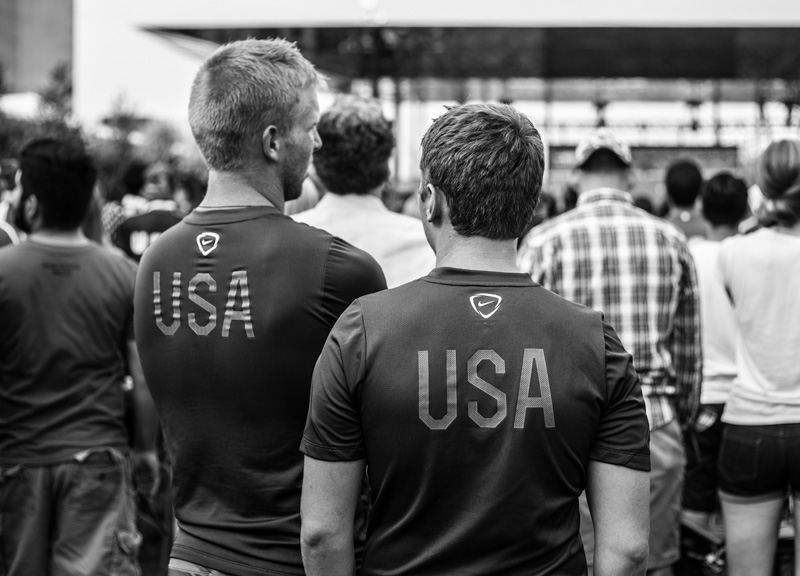 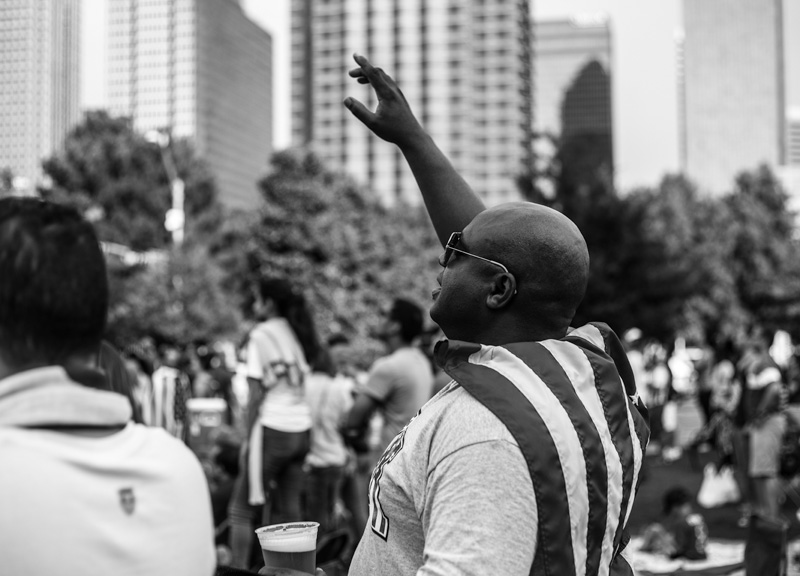 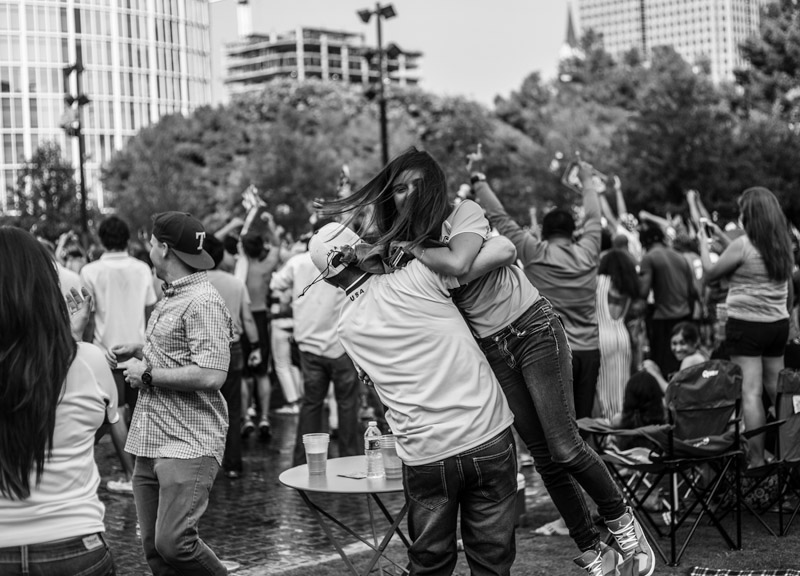 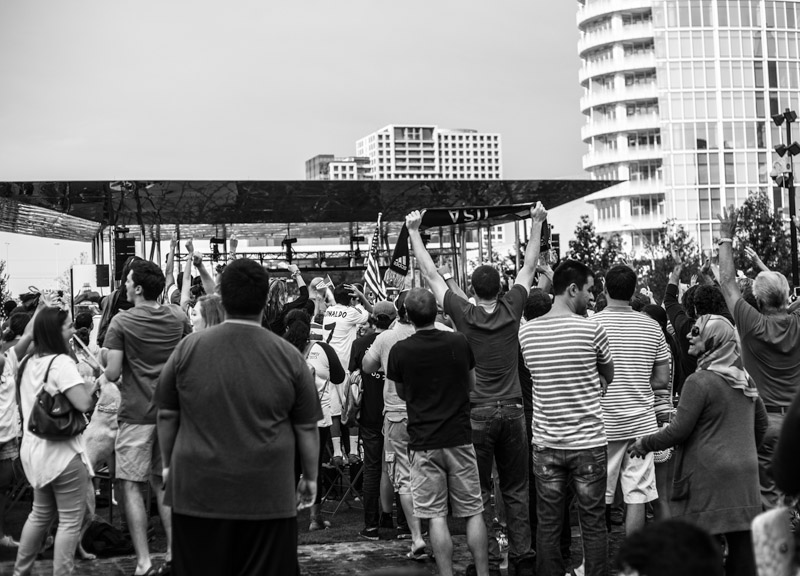 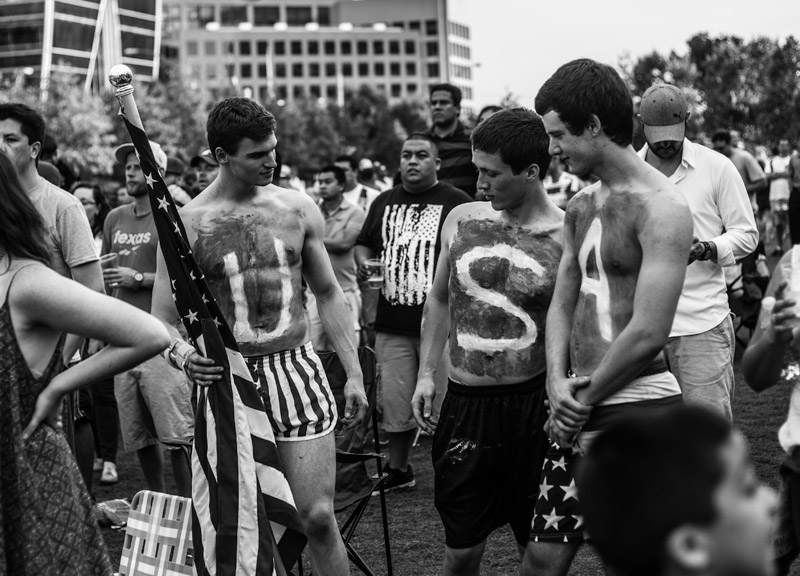 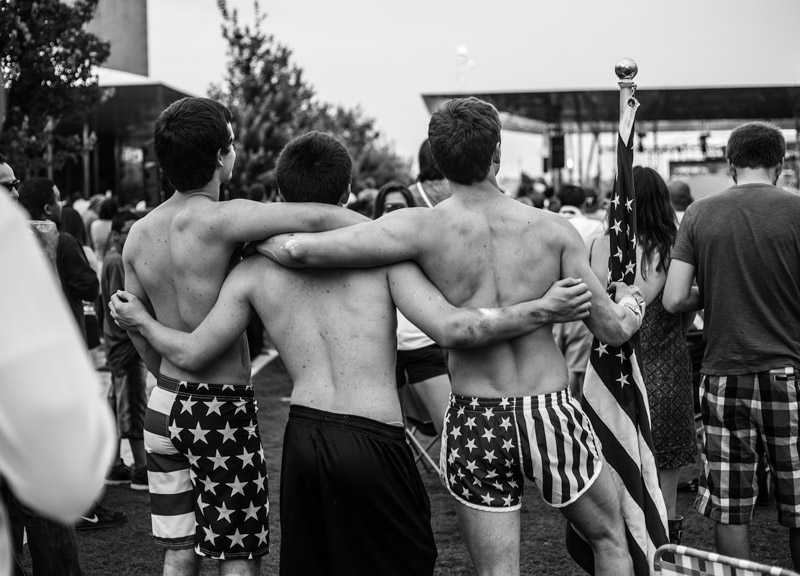 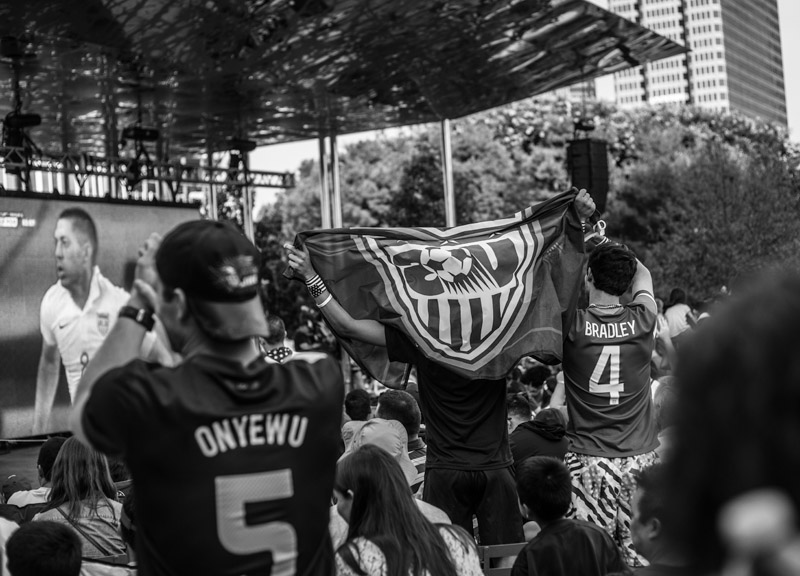 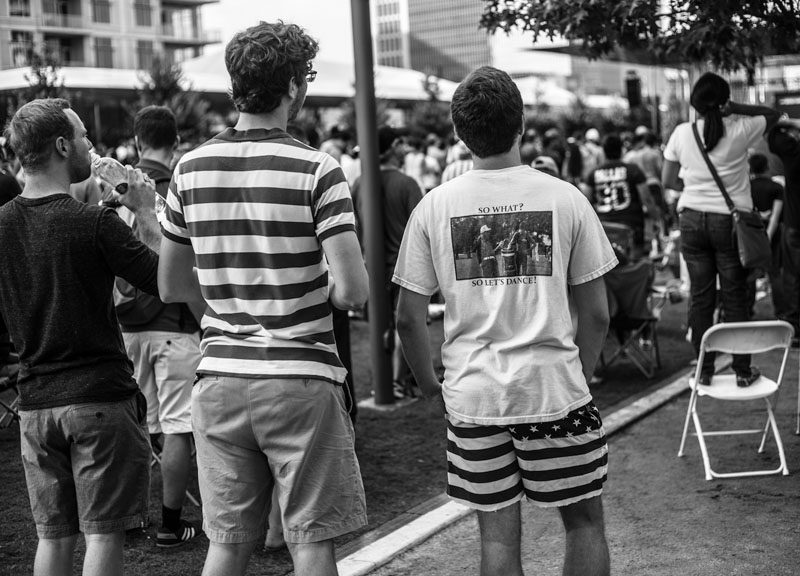 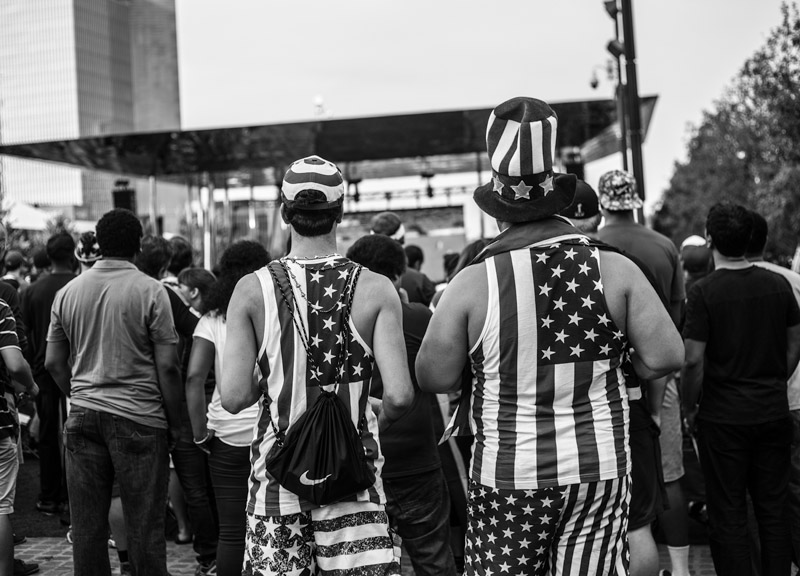 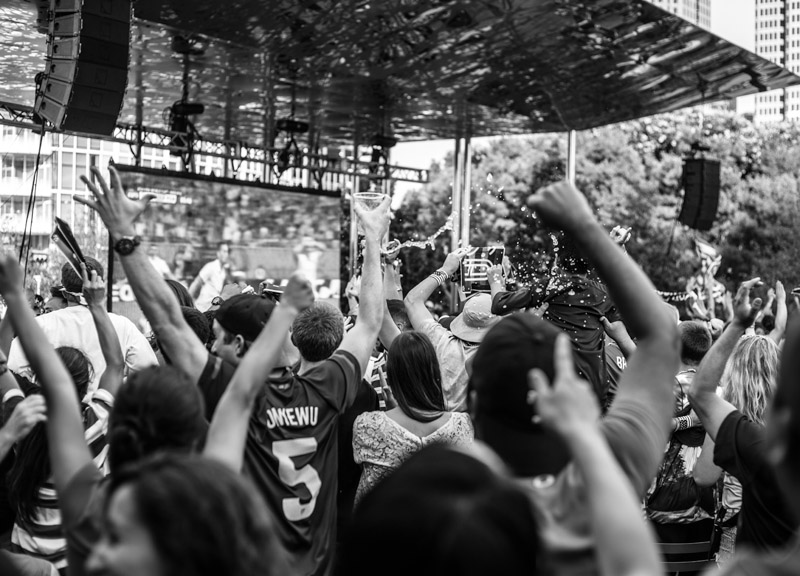 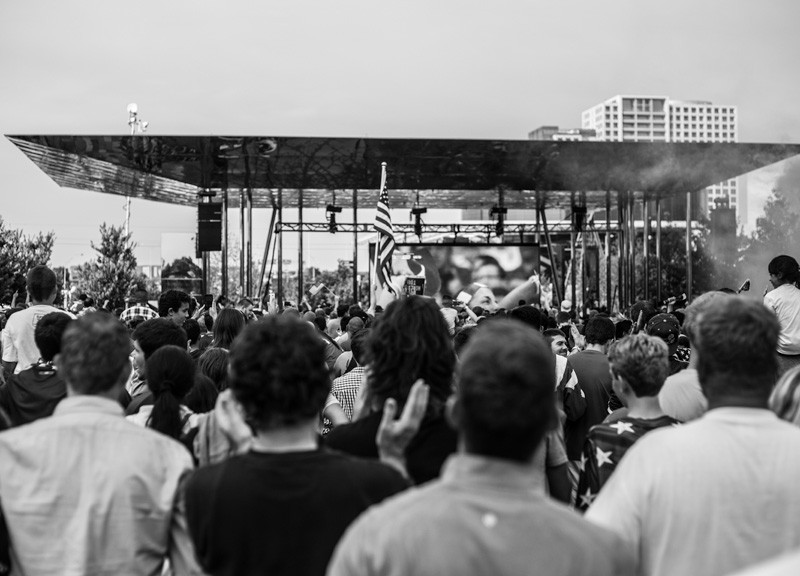 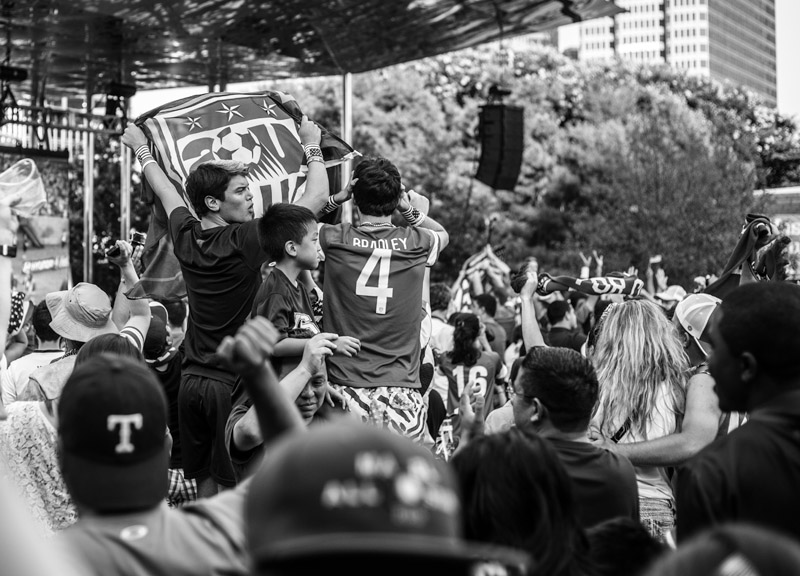 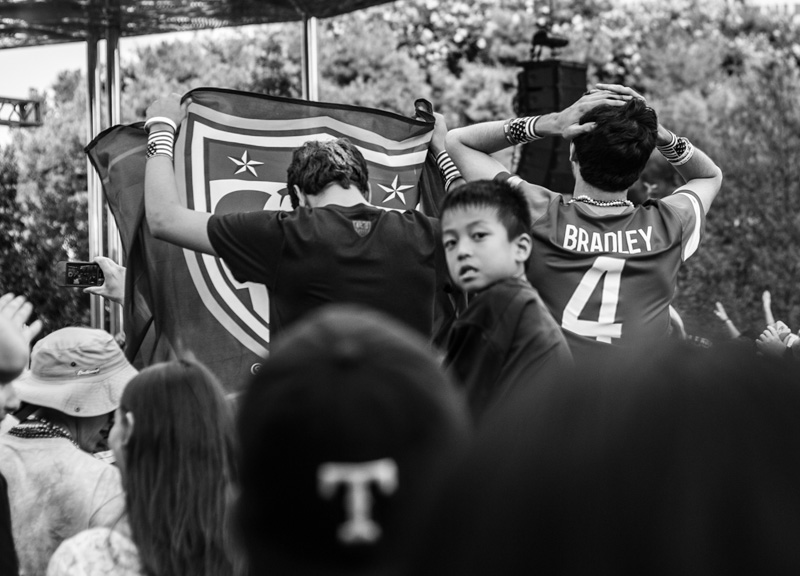