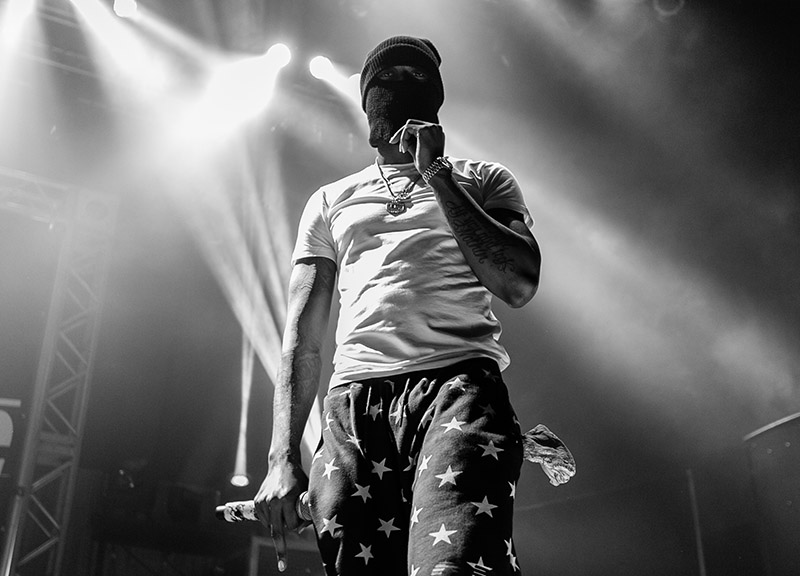 Scenes From Night's Tech N9ne Concert at the House of Blues, Where Freddie Gibbs Stole The Show

Thanks to his ability to thrive in niche circles, Tech N9ne has become one of hip-hop's brightest success stories.

So it's no surprise that, as the rapper rolled through the House of Blues last night, the venue was packed with his loyal — and appropriately batshit crazy — supporters, known as Technicians. But right there with them stood another set: The Insane Clown Posse’s diehard fans, known as Juggalos. Some backstory: ICP has supported Tech N9ne for years now, and, in turn, he's become a staple at group's annual The Gathering of the Juggalos shows.

It's a little weird — and especially so once you consider that Tech N9ne's rapping skills are legitimately on par with the national scenes’ best, thanks to a rapid-fire flow that's often compared to those of Busta Rhymes and Twista. But the support is impressive all the same.

And it's earned, too. Not only did Tech N9ne come prepared with an impressive stage setup last night, proudly illuminated by an “Independent Grind” insignia, but he had a hypnotic light show to match. And, repeatedly throughout the 90-minute set, the rapper professed his appreciation for his fans. It was a two-way love: Technicians were not only decked out in Strange Music clothing — that's the name of Tech N9ne's record label — but a large number of Technicians even had the logo tattooed on their body.

It was a fine performance. But for the casual observer, it’s a lot to swallow — even if, for Technicians, it's home sweet home.

But here's the thing: Tech N9ne wasn't even the most impressive rapper on last night's bill. Freddie Gibbs' quick set before N9ne dominated the night.

His was a refreshing set. There were no antics, no supplements, and no backing vocal tracks. There wasn't even an entourage.

Gibbs is a minimalist. He’s just a natural, all-around talented rapper, and, showcased with no frills, it's intoxicating.

Born in impoverished Gary, Indiana, Gibbs' catalog tells the tales of his upbringing with imagery that definitely doesn't make a more-privileged listener envious of his growing pains. Unlike lesser rappers such as Chief Keef or Young Jeezy, Gibbs doesn't glorify similar circumstances. He's a gangsta rapper, but the gansta persona isn't exalted. It's just Gibbs' reality. It's shaped him. It's heard in his deep, raspy voice, and it works. He's not the underground success Tech N9ne is, but his music is finding its place outside the gangsta rap sub-genre — and rightly.

And maybe that's the lesson Gibbs is learning from his headliner. Throughout his set, he frequently shouted out Tech N9ne and acknowledged his appreciation of being put on the tour. The humility earned Gibbs some new fans in the process — and, a few a capellas later, he'd earned more.

That's the talent Gibbs possesses. It was stunning to watch.

None of this is necessarily to say that Gibbs should headline over an act like Tech N9ne — there's no doubt that Tech N9ne has the larger following. But it is to say this: Gibbs is such a rare breed in rap, he deserves more than the 20 minutes he had last night in front of a cult-like legion that didn't know his name and was just awaiting its leader.

Gibbs deserves so much more than that.

Last night, he proved that he's ready for his own top billing. 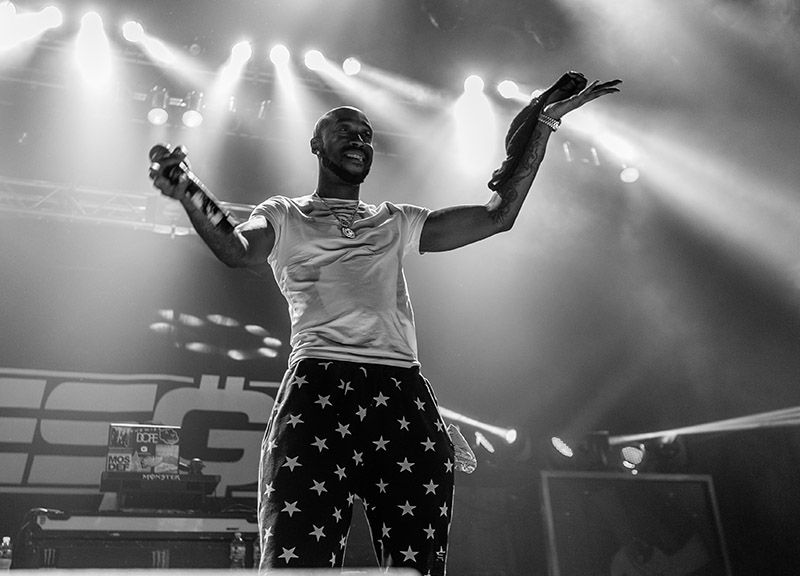 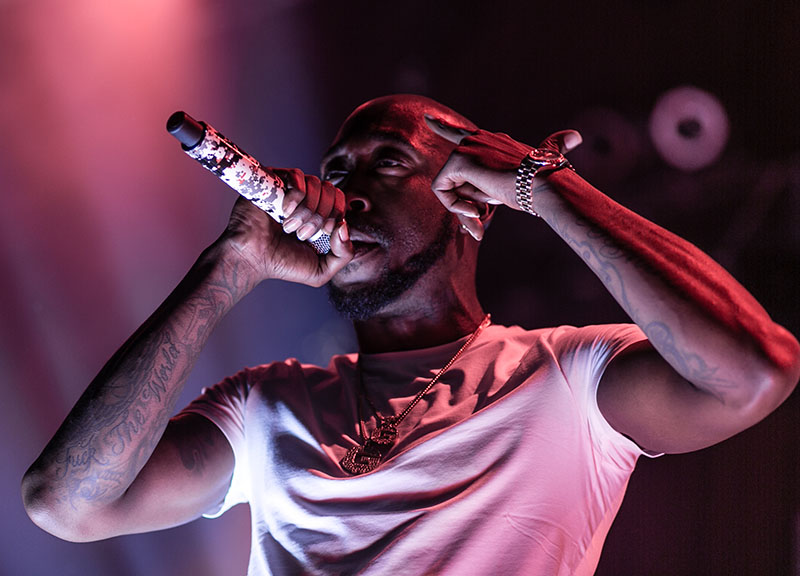 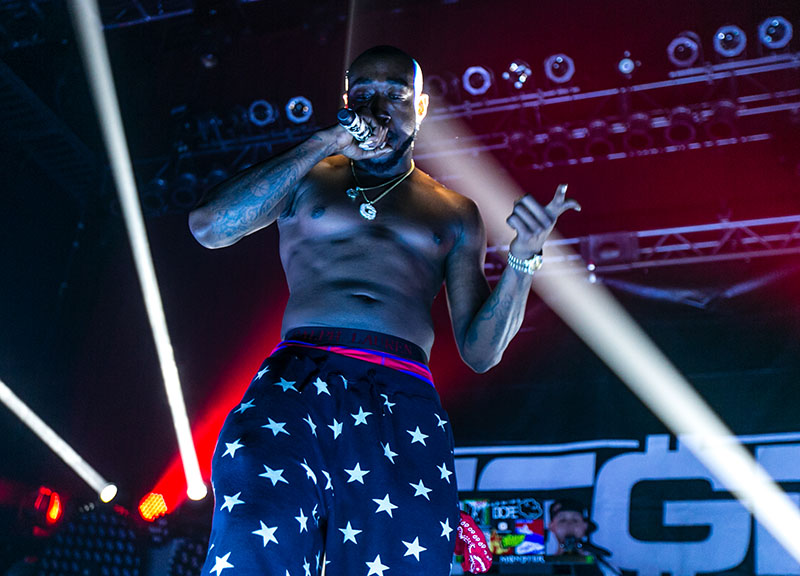 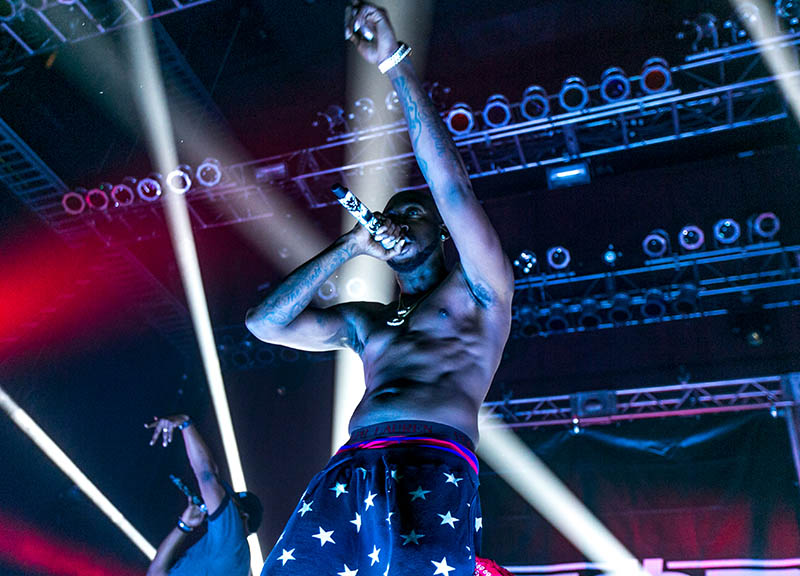 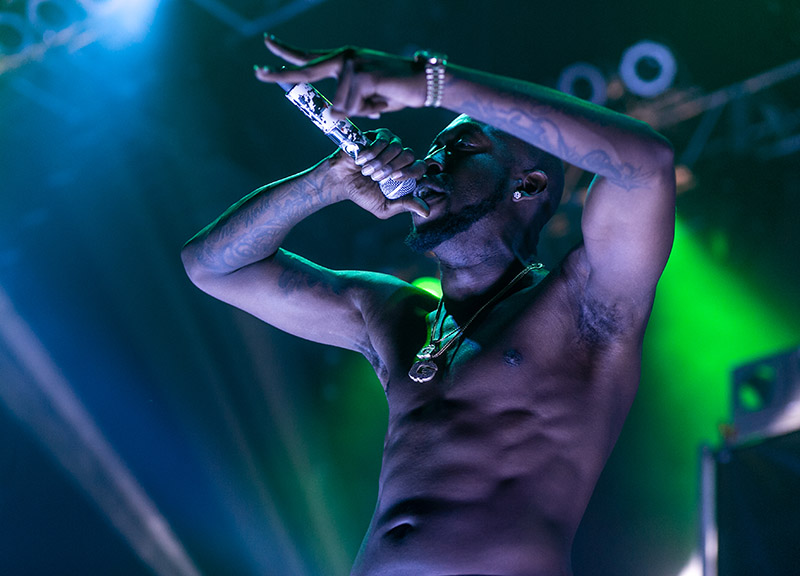 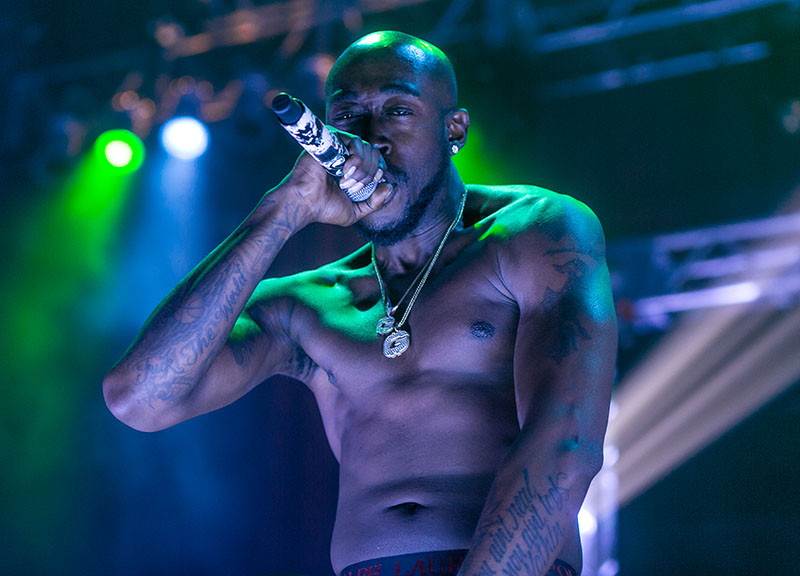 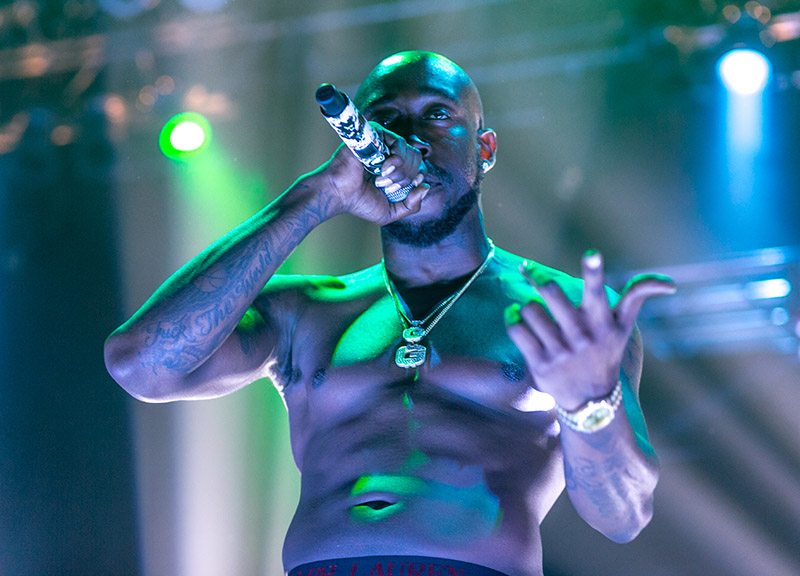 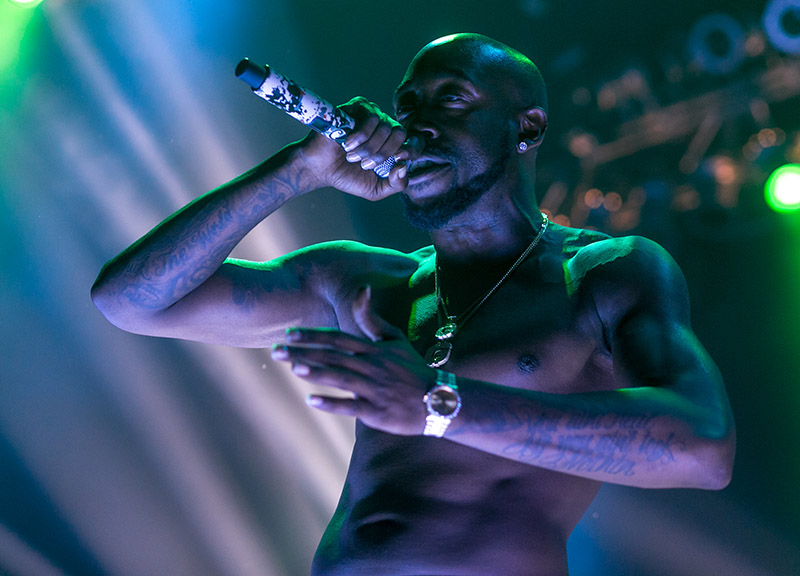 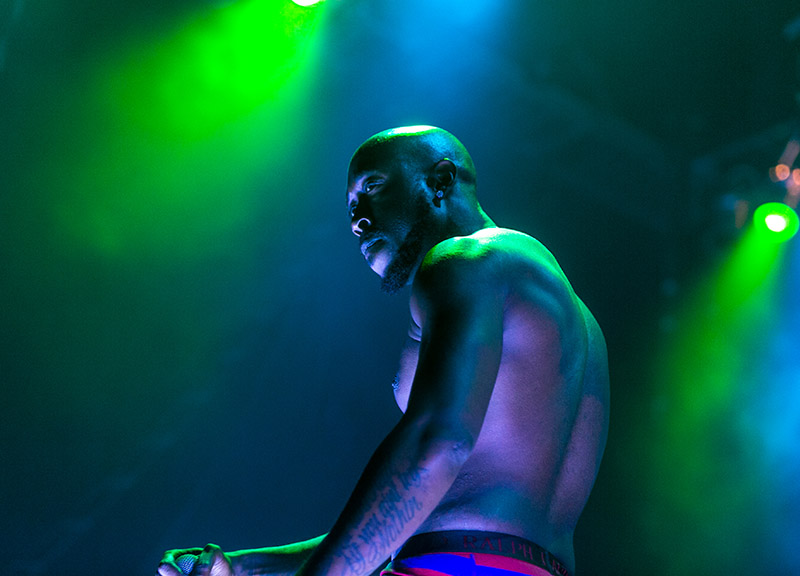 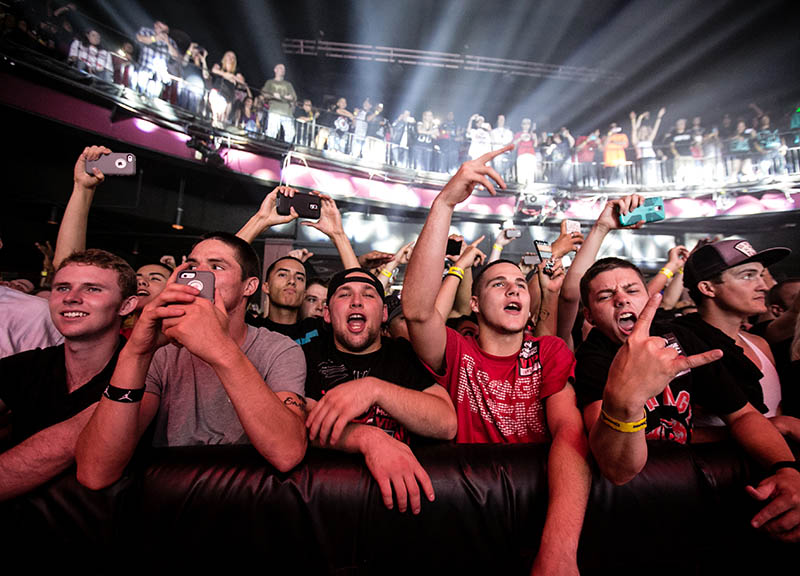 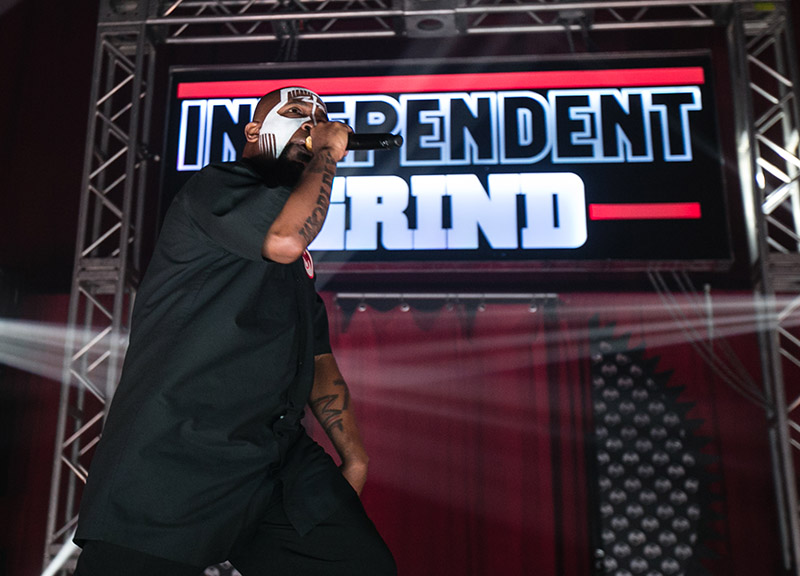 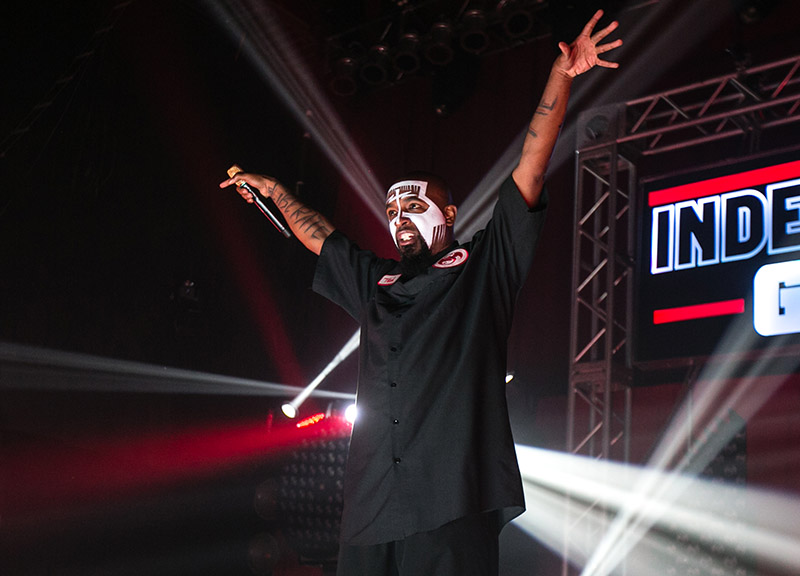 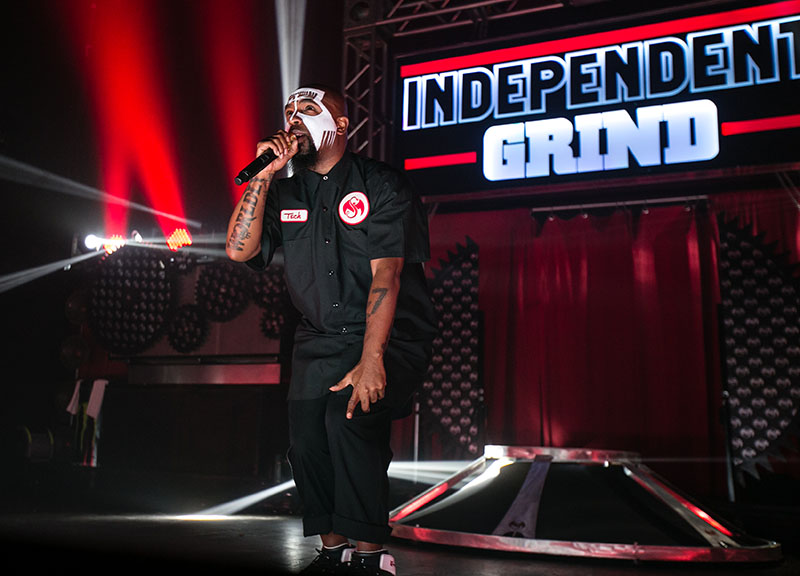 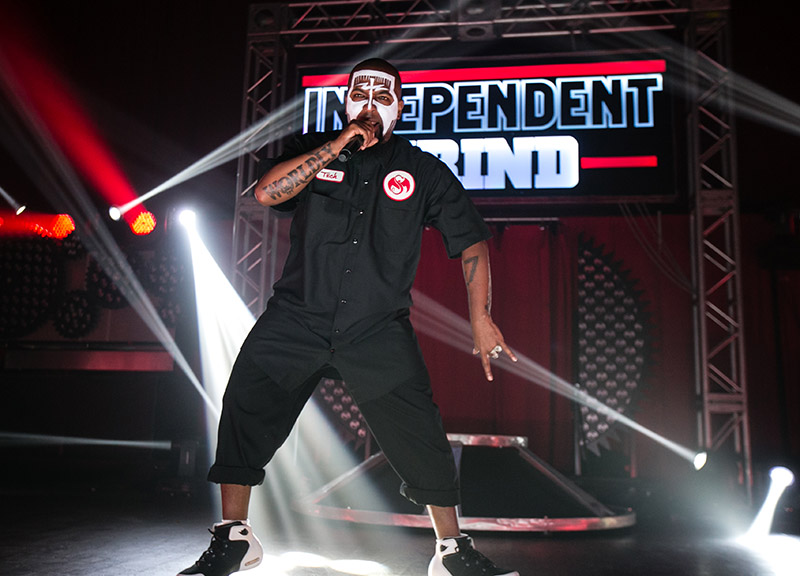 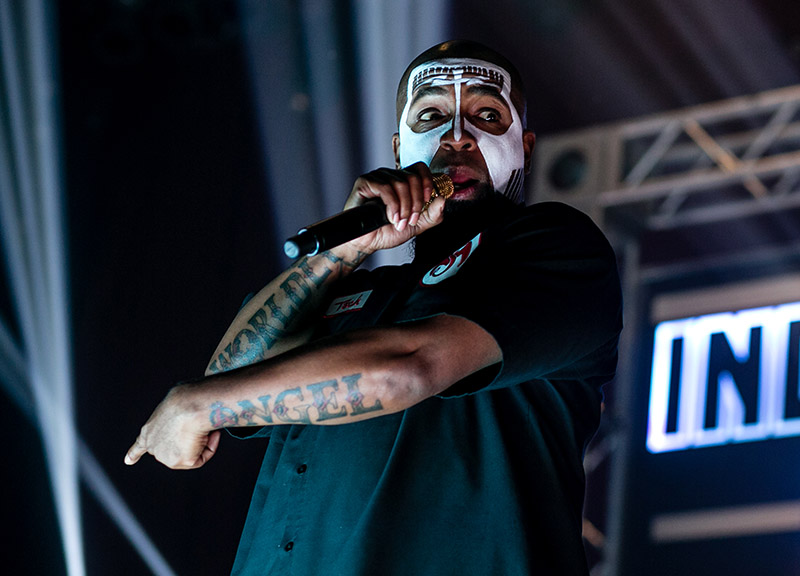 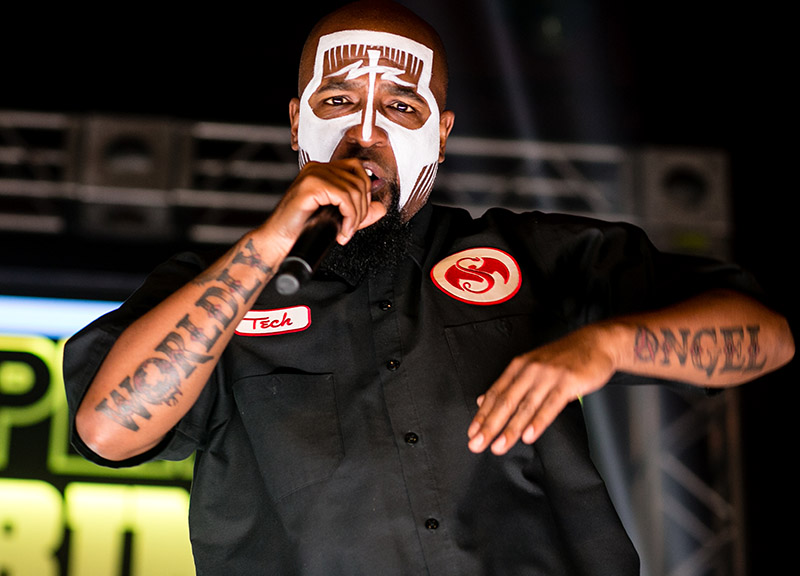 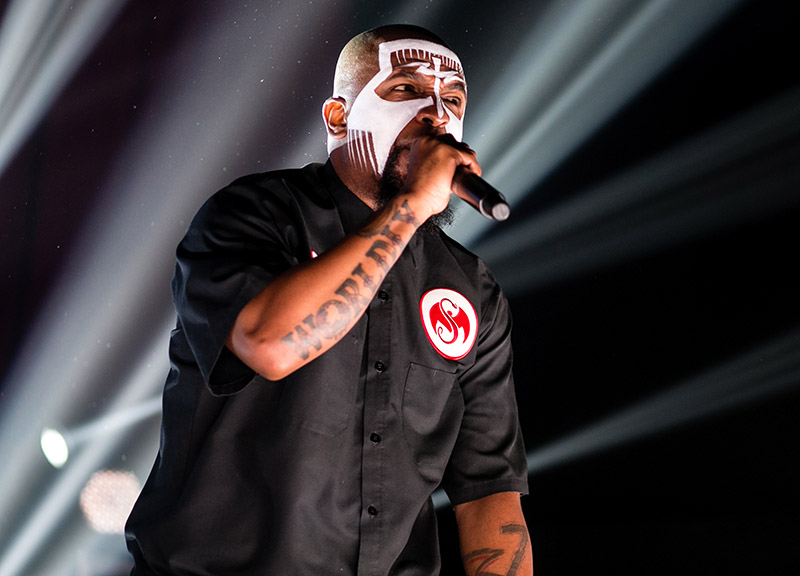 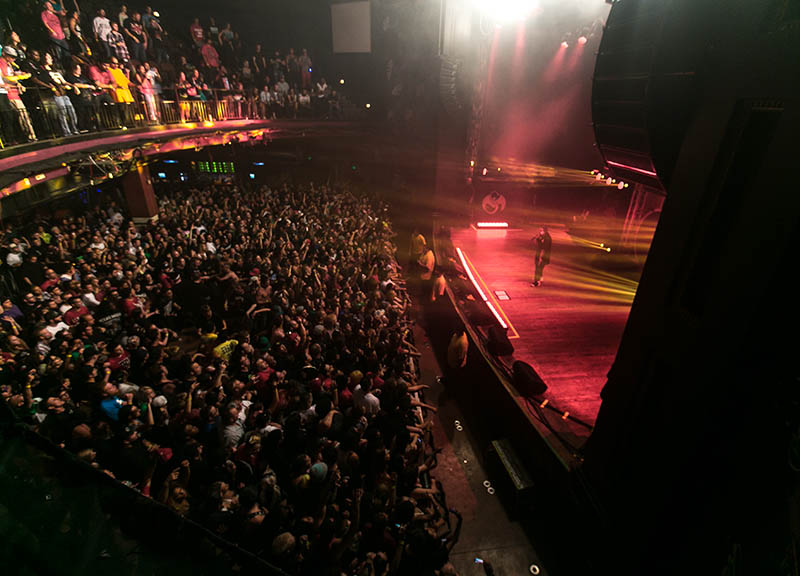