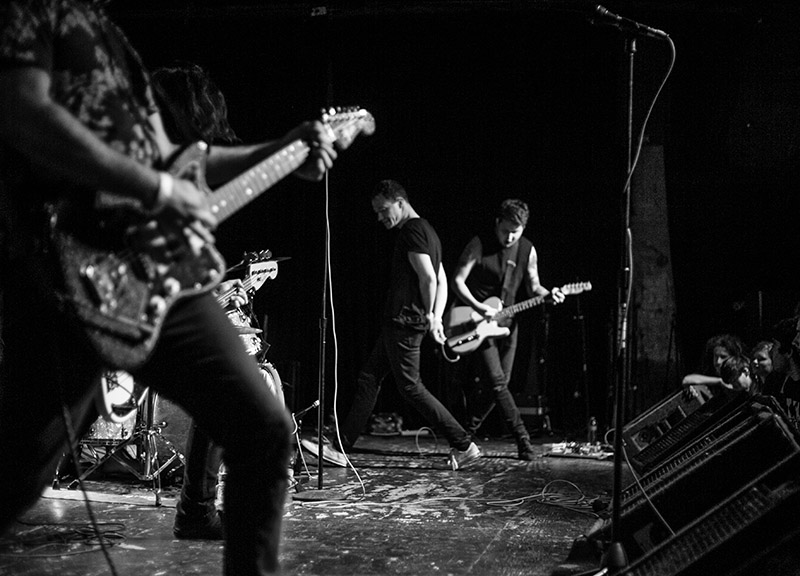 Scenes From Last Night's Touche Amore and mewithoutyou Show at the Prophet Bar.

By the time Jeremy Bolm and his band Touche Amore reached the last leg of its set at The Prophet Bar last night, the frontman looked drained.

After multiple fans clung to him while trying to scream into his microphone and after various stage divers clawed at him before leaping off the stage — moves that Bolm welcomed — his shirt was completely soaked and his collar was stretched all out of shape.

Bolm couldn't help but smile throughout the set, though. And none of his smiles were bigger than when his band performed “Amends,” during which Bolm sang “For what it's worth!” and the crowd quickly finished, without hesitation, by screaming “I'm sorry!” in response.

Typically, on this current tour, which Touché Amoré is co-headlining with mewithoutyou, Touche Amore would play last and close out the show. But this stop in Dallas at the Prophet Bar was mewithoutyou 's final show on the tour, and, as such, the band was given the go-ahead to
headline.

That decision played out just fine. Throughout mewithoutyou's set, Aaron Weiss continuously teased an anecdote about the night's opening band, Drug Church. Weiss stated that, while putting the tour together with Touche Amore, they were apprehensive about adding Drug Church to the bill — assuming, based on the band's name, that their shows would just be full of fights, aggression and male machismo. But, Weiss eventually admitted, he was wrong.

“I judged you wrong,” he said before going on to praise the band with an exuberant amount of superlatives — all while the band's frontman Patrick Kindlon stood in plain sight on the venue's staircase behind the stage.

Touche Amore gave that opening act high praise, too. During his band's final song, Bolm asked Kindlon to join him on stage.

The praise was well deserved: The band's opening set worked the steadily growing crowd into a frenzy in its short set, and Kindlon in particular entertained and delighted the audience with his charming, humorous banter between songs.

And, truly, this was a show that was all about accepting a little back-and-forth action. The differences between the indie-inclined mewithoutyou and the harder-edged Touche Amore created an interesting dynamic for the show. You could see it glancing around the room; there were two different crowds in attendance at this one. During Drug Church and Touche Amore's performances, the stage areas were overwhelmed by what Kindlon describe as “stage diving [guys] wearing shorts and Vans. For mewithoutyou and the fourth act on the bill Seahaven, a slightly older and calmer set prevailed.

That dichotomy wasn't as distracting as you might expect. Even after admitting that “Touche Amore is much more popular than we are, at the moment,” Weiss and mewithoutyou were so impressive and tight that little of the previous bands' fans left the venue. Just as charming as Kindlon, Weiss treated the crowd to hilarious banter and anecdotes, expressed thanks for the show's high turnout and spoke highly of playing the venue when it was known as The Gypsy Ballroom.

And, to be frank, Weiss understates his own band's abilities: As his band performed songs from mewithoutyou's five-album-deep catalog, the crowded reacted wildly to each and every offering. And, while most of the band remained stationary for the most part, it was interesting to watch Weiss move about the stage, even if he did so somewhat awkwardly: Sometimes, the singer would fall to his knees between songs, seeming to take a rest; at other times, he would hide behind the band's gear, barely peaking his head out at the crowd.

No matter where he was on stage, though, the crowd was delighted, eventually demanding an encore from the band. Those requests were obliged with two final songs.

Certainly, all four of the bands on the bill were well-received in this regard. But, if only because of the attention that one band continuously earned all night long, there was no denying it. Drug Church was the clear winner of the night when it was all over. 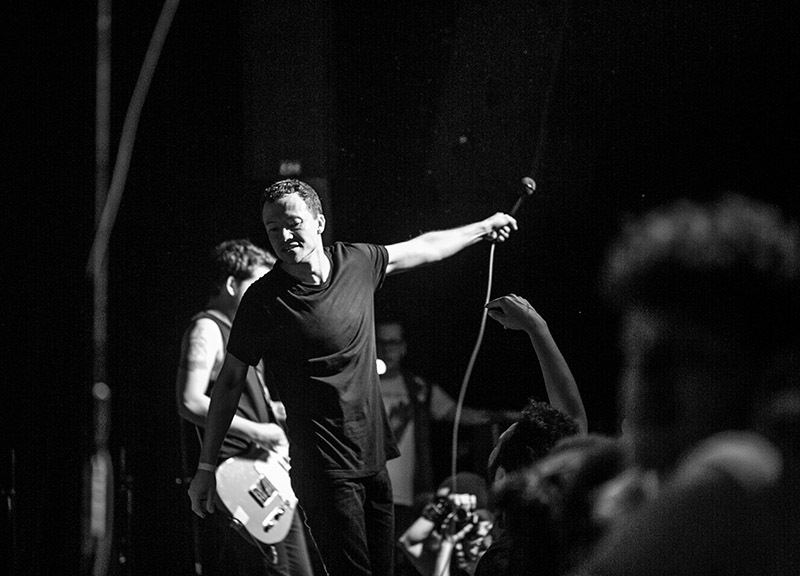 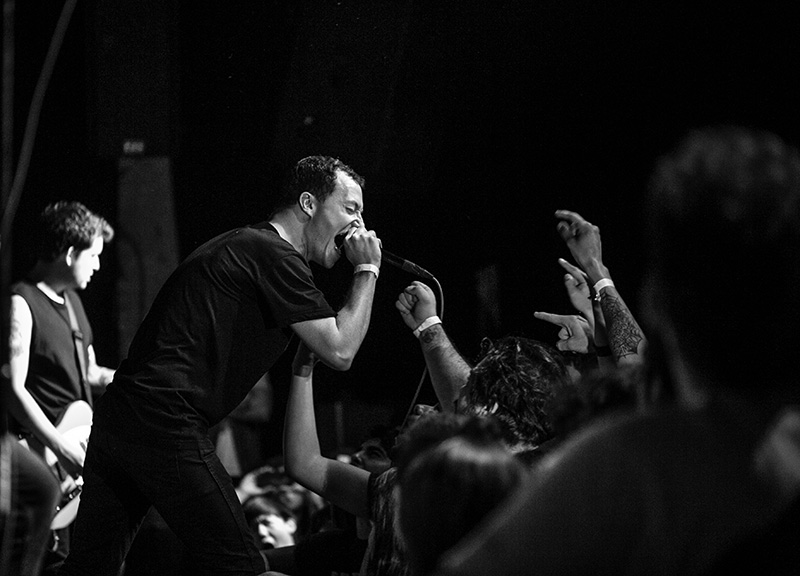 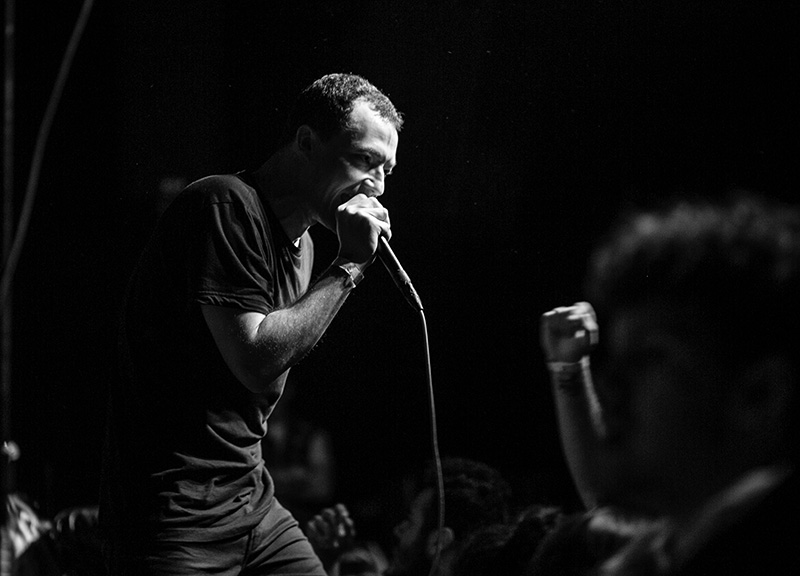 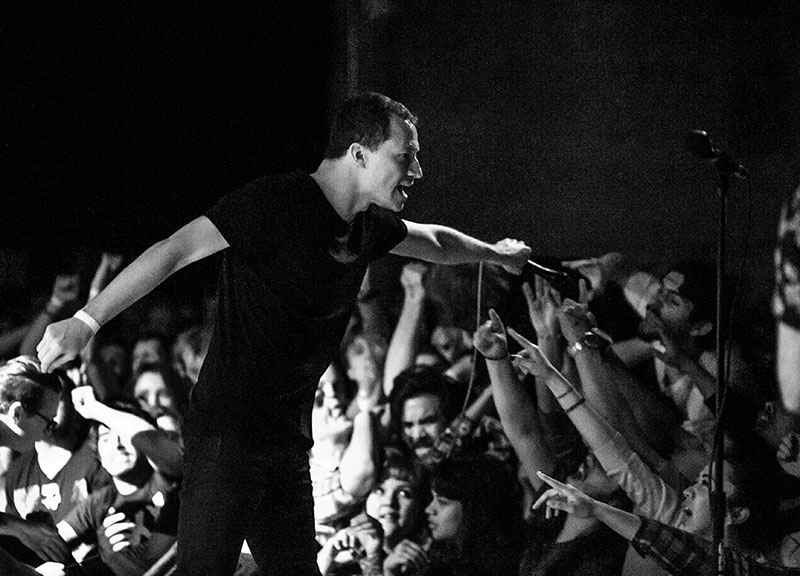 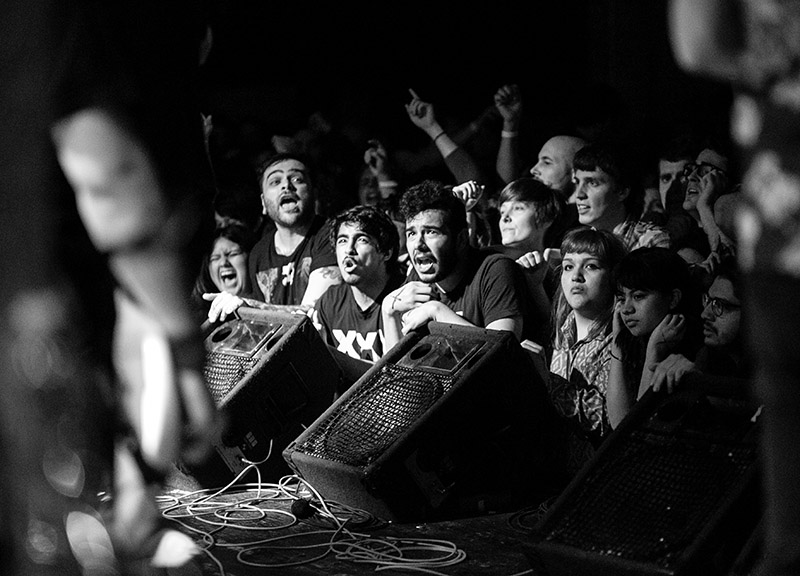 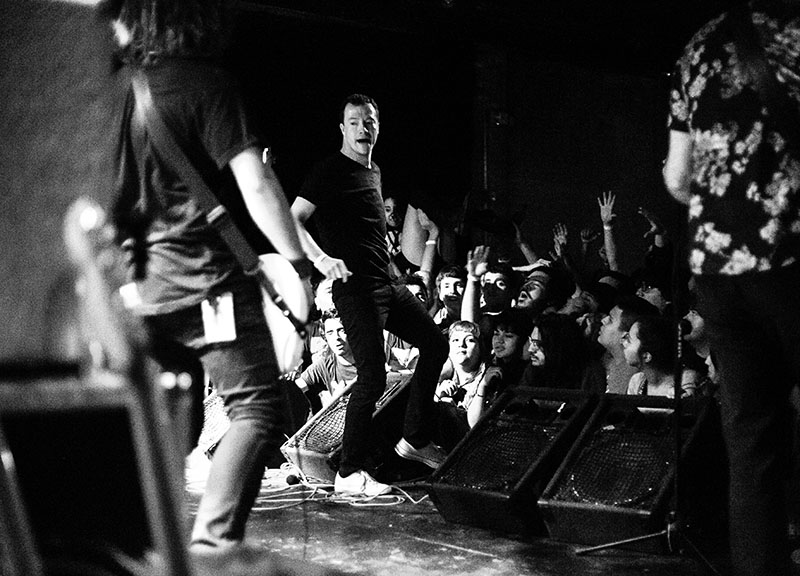 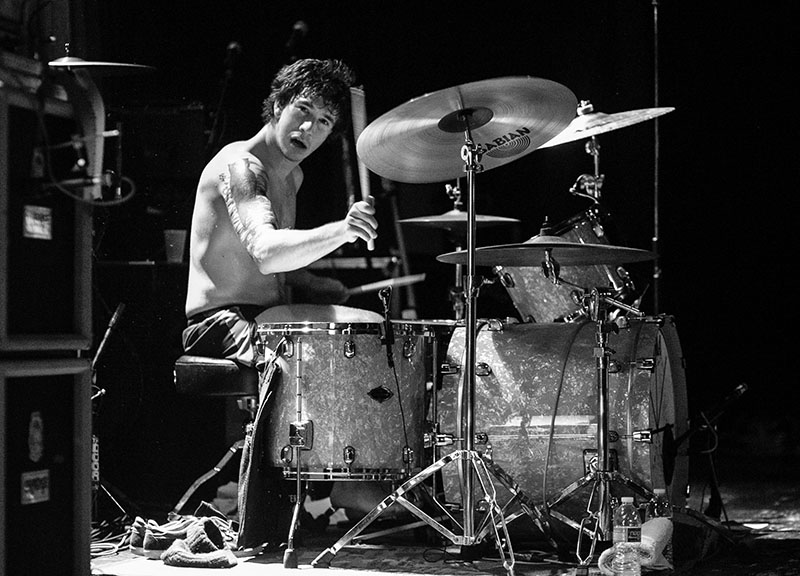 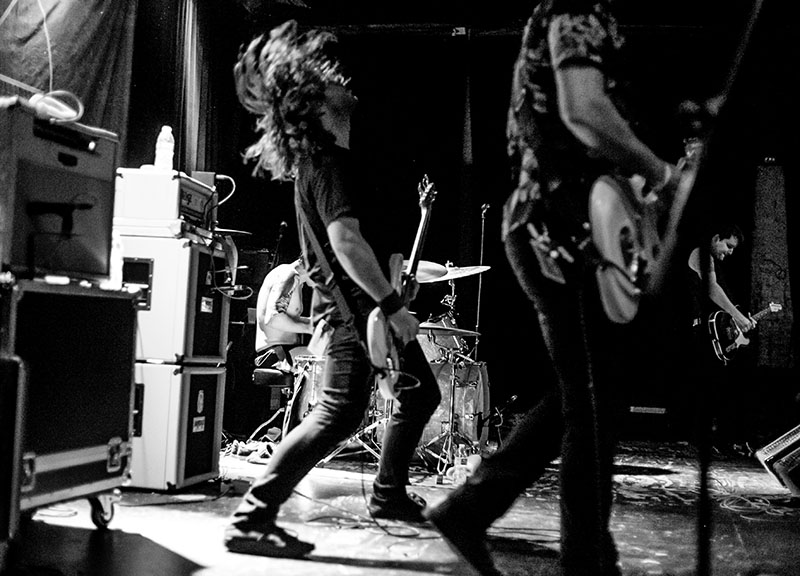 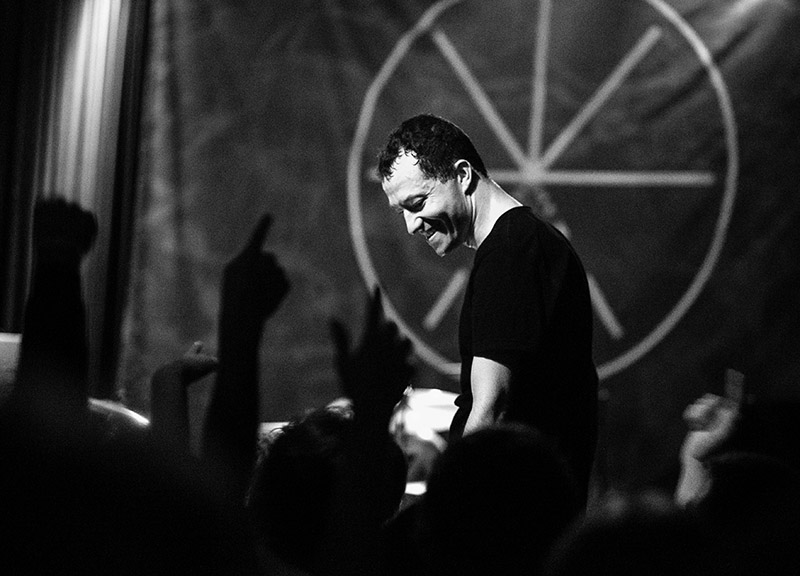 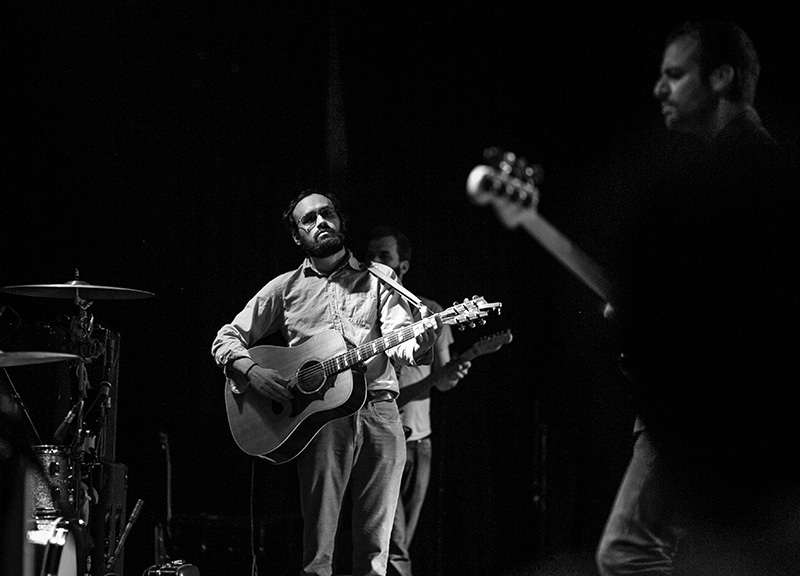 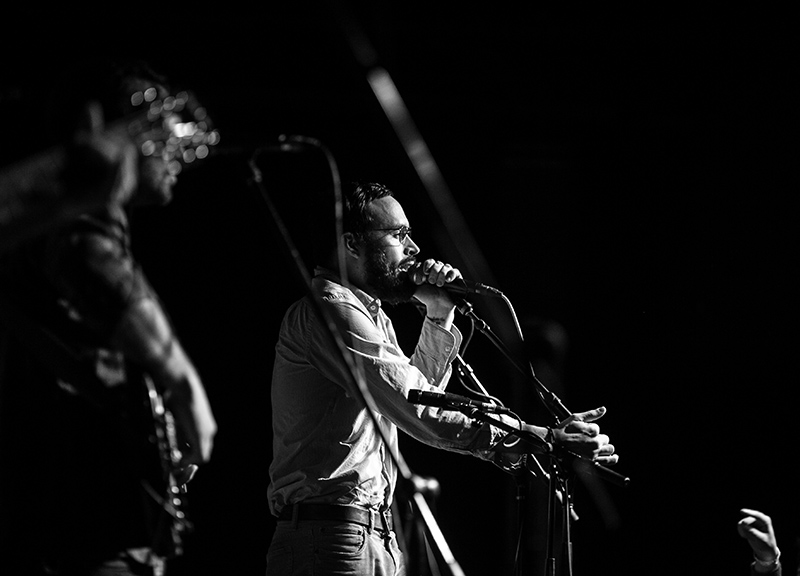 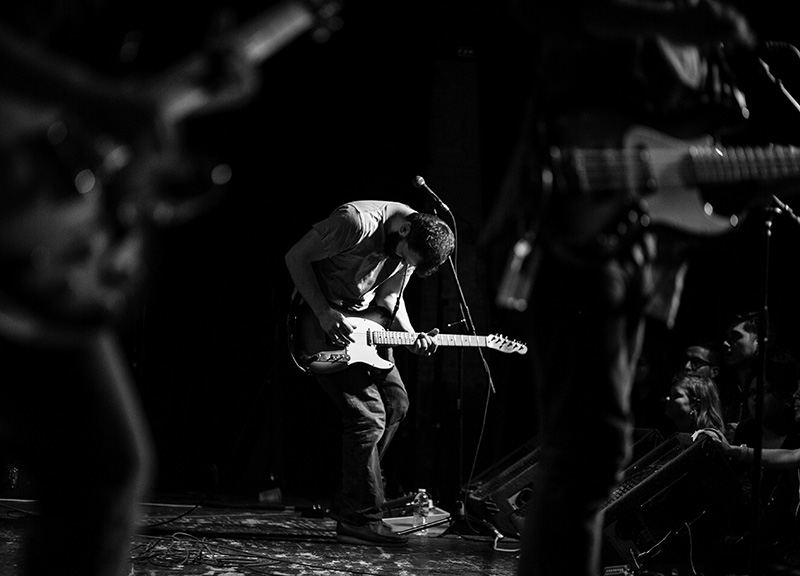 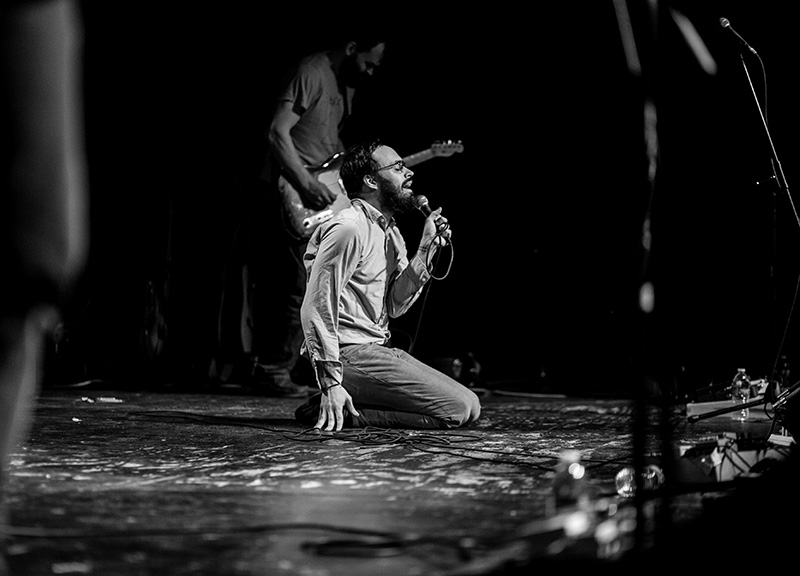 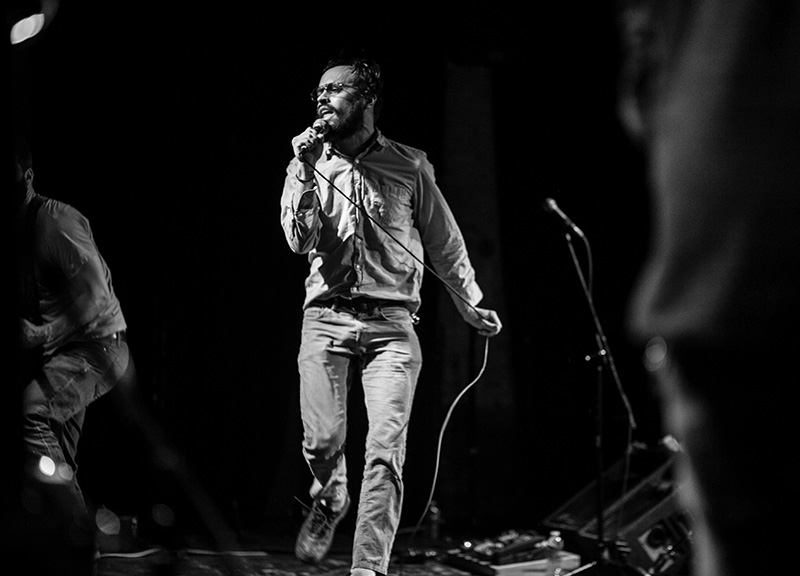 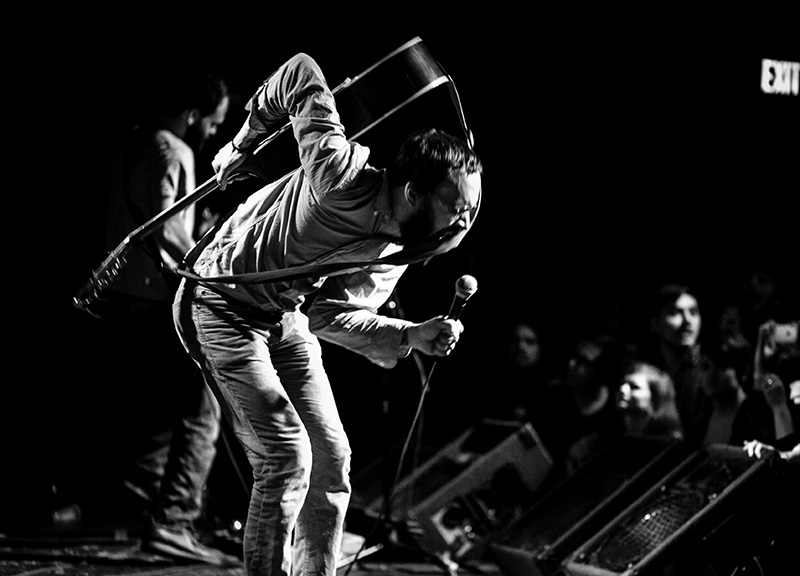 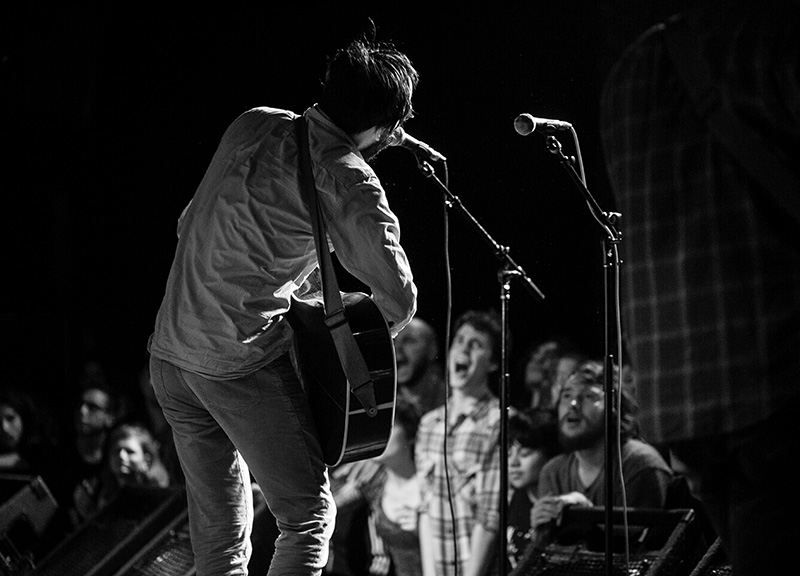 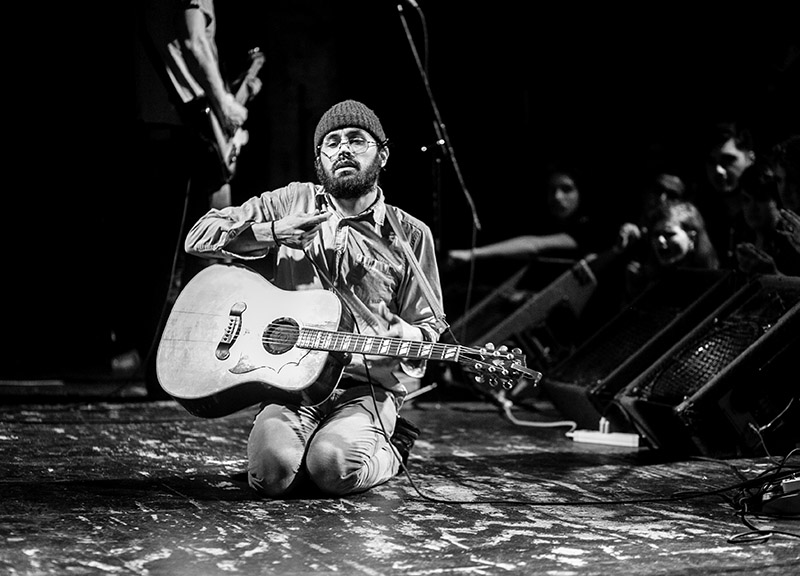 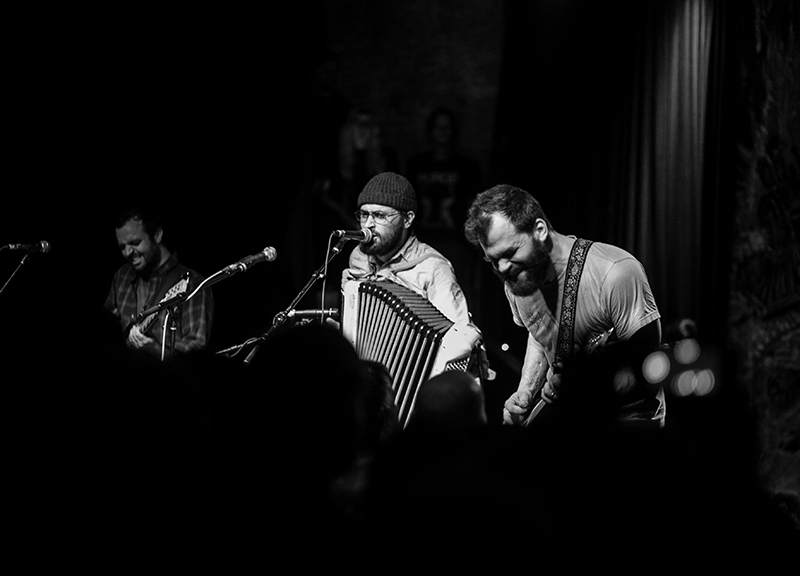