Godzilla Is Invading This Carrollton Bookstore Throughout June. 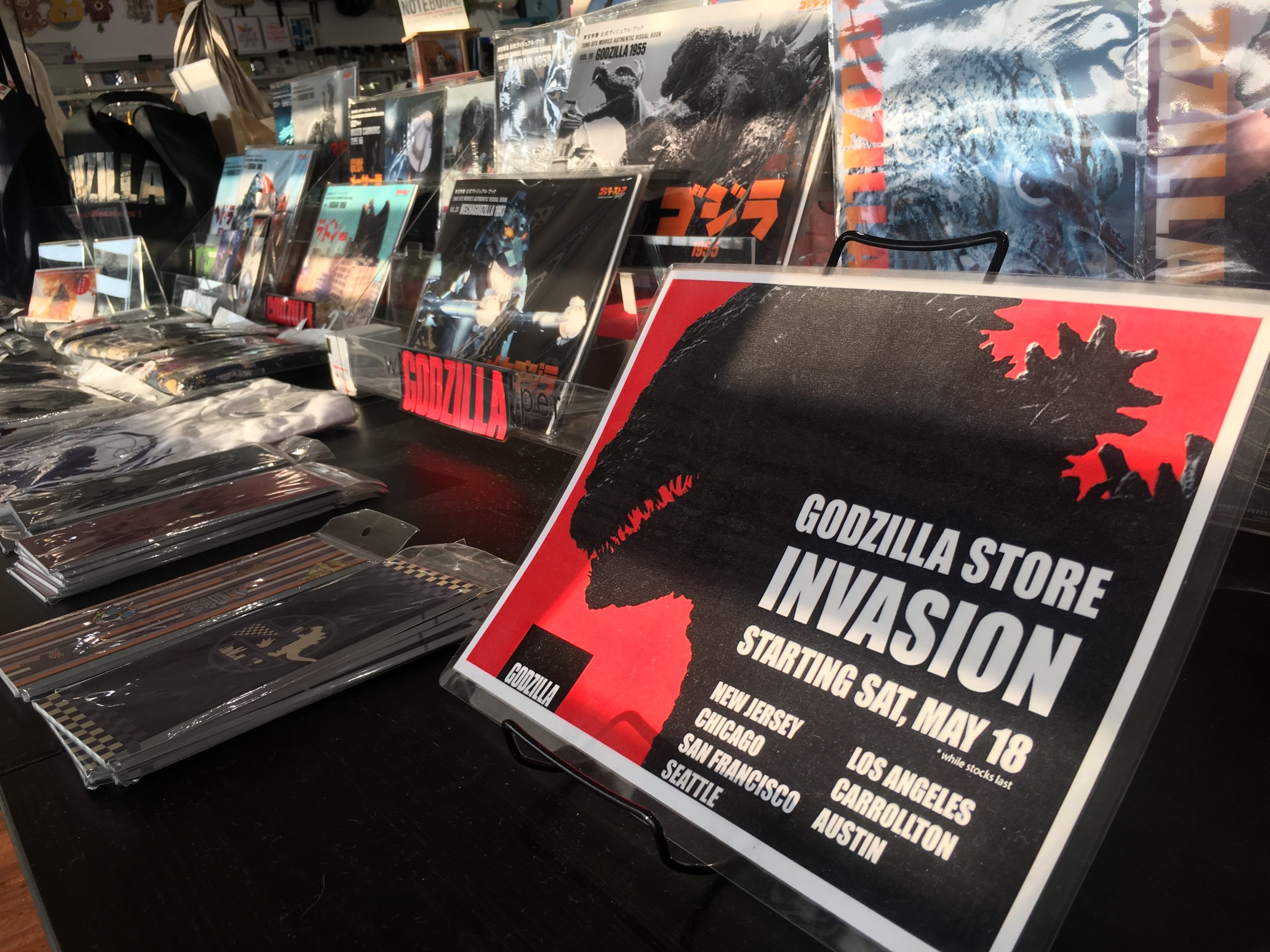 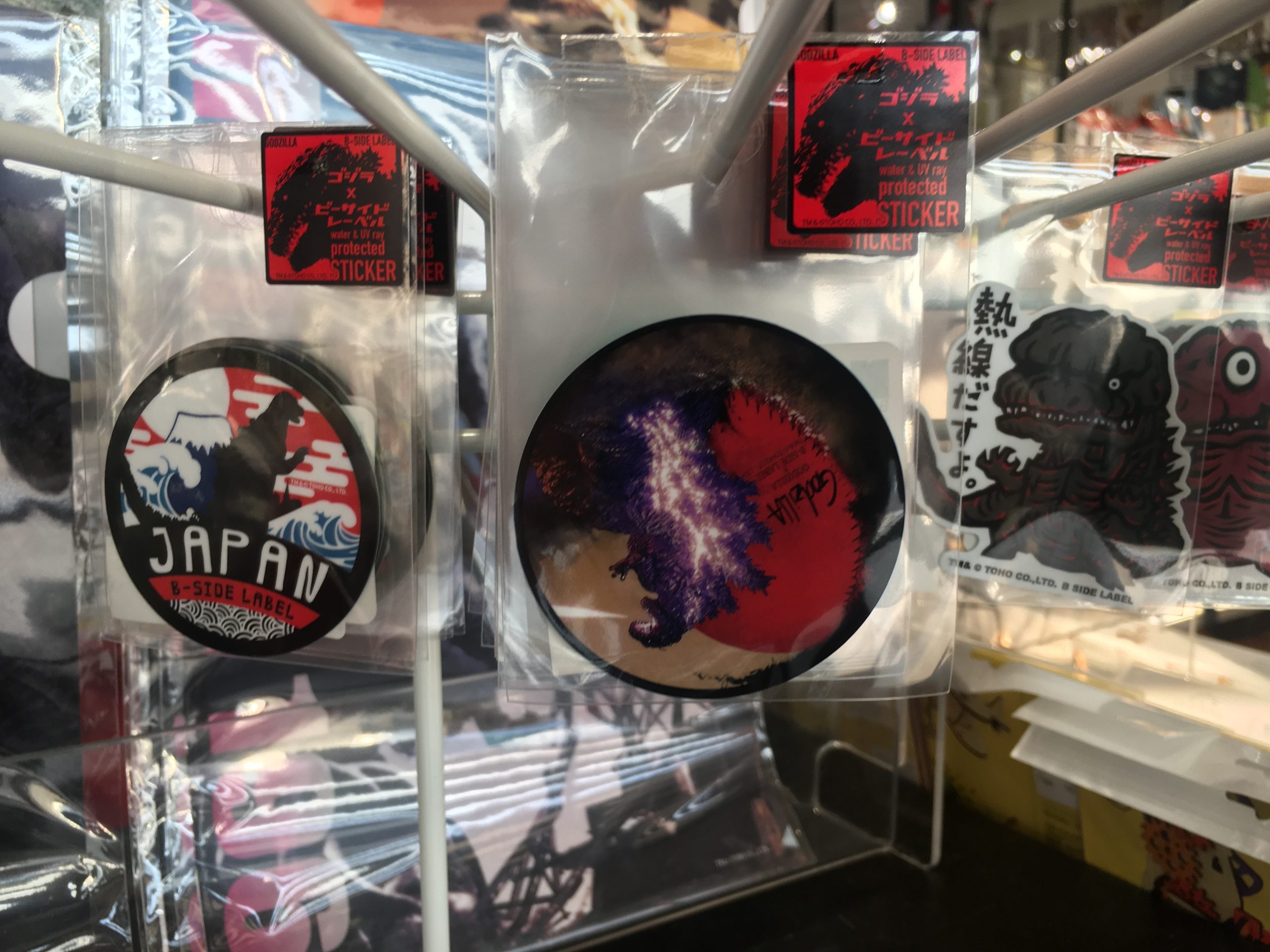 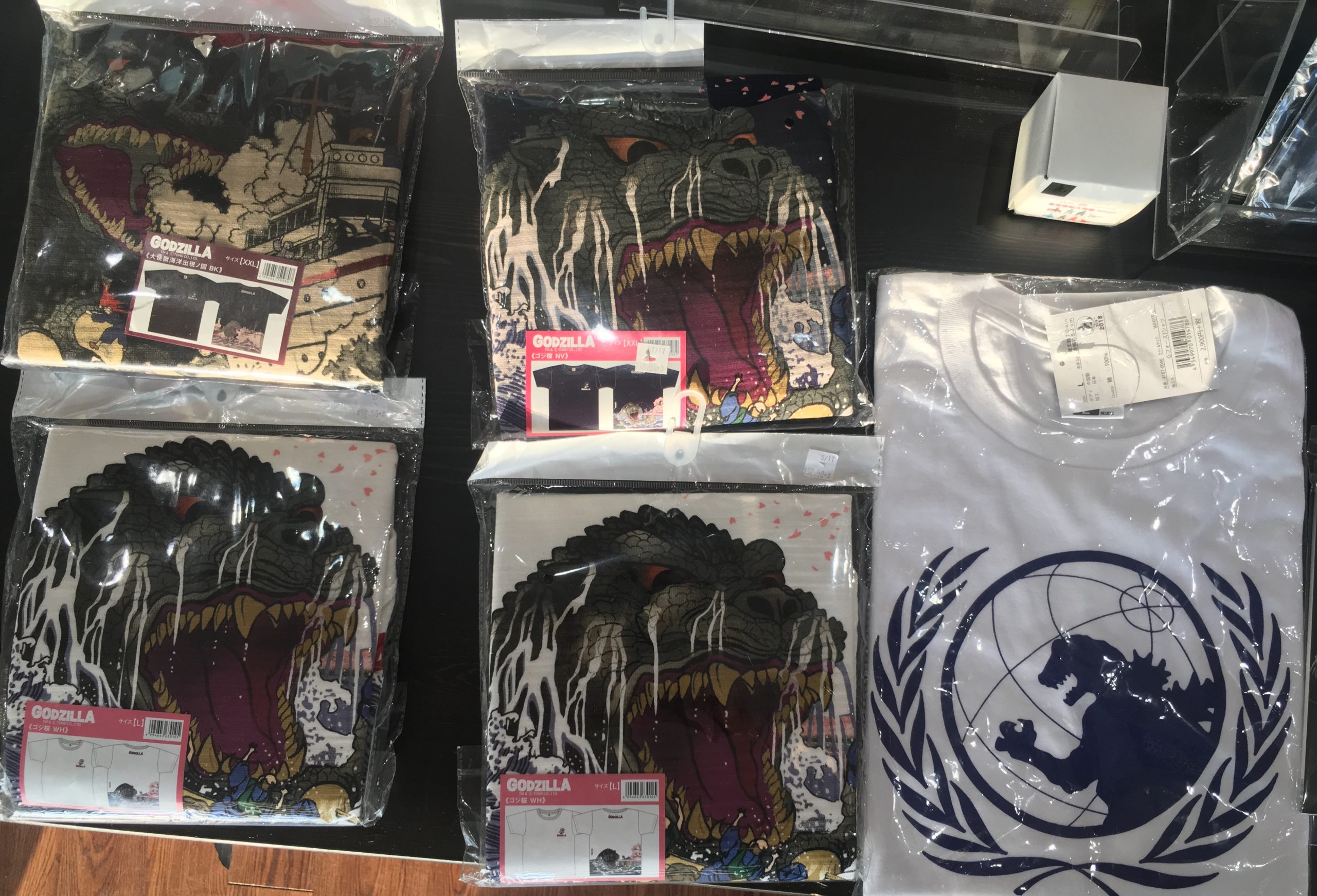 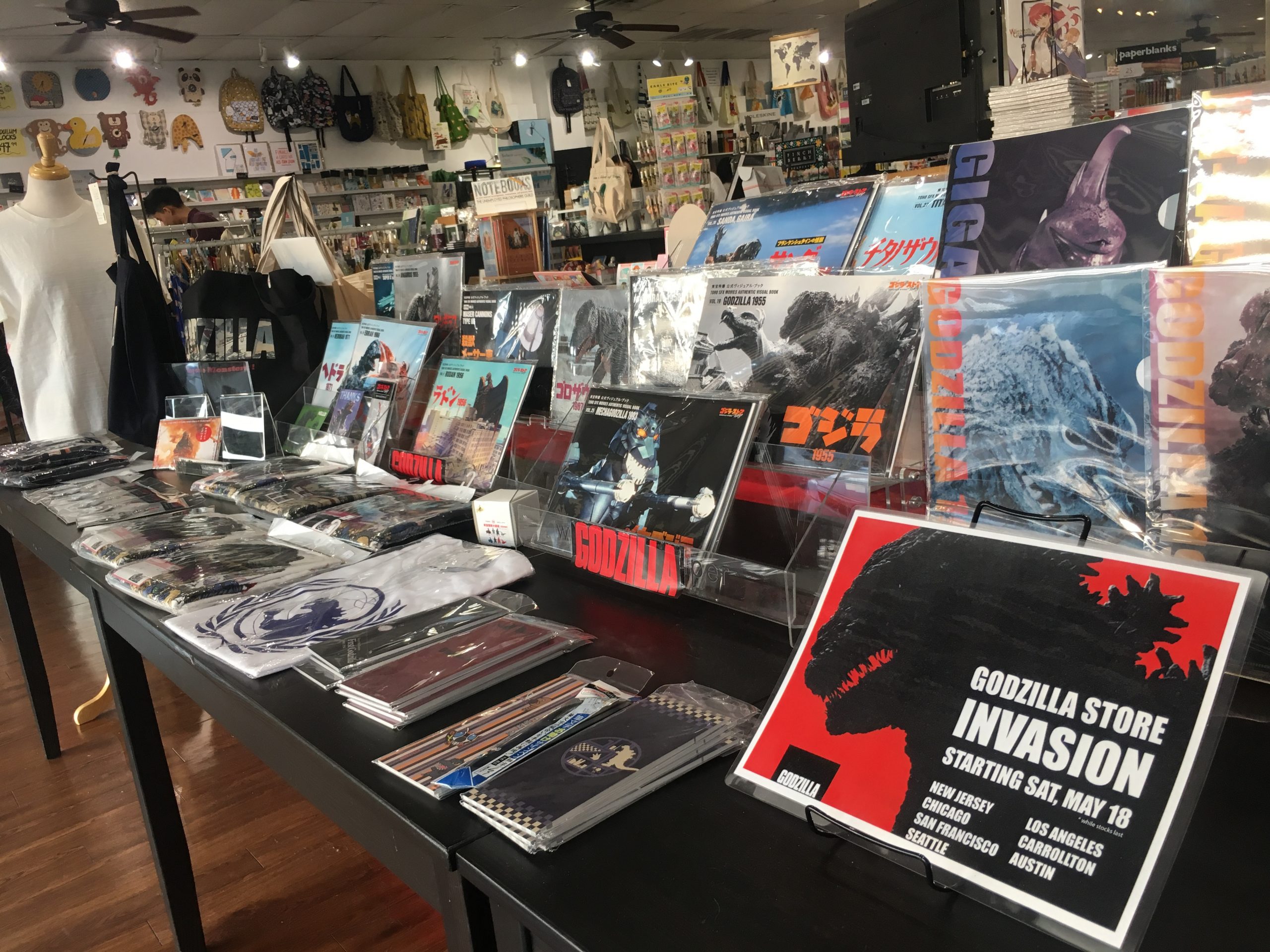 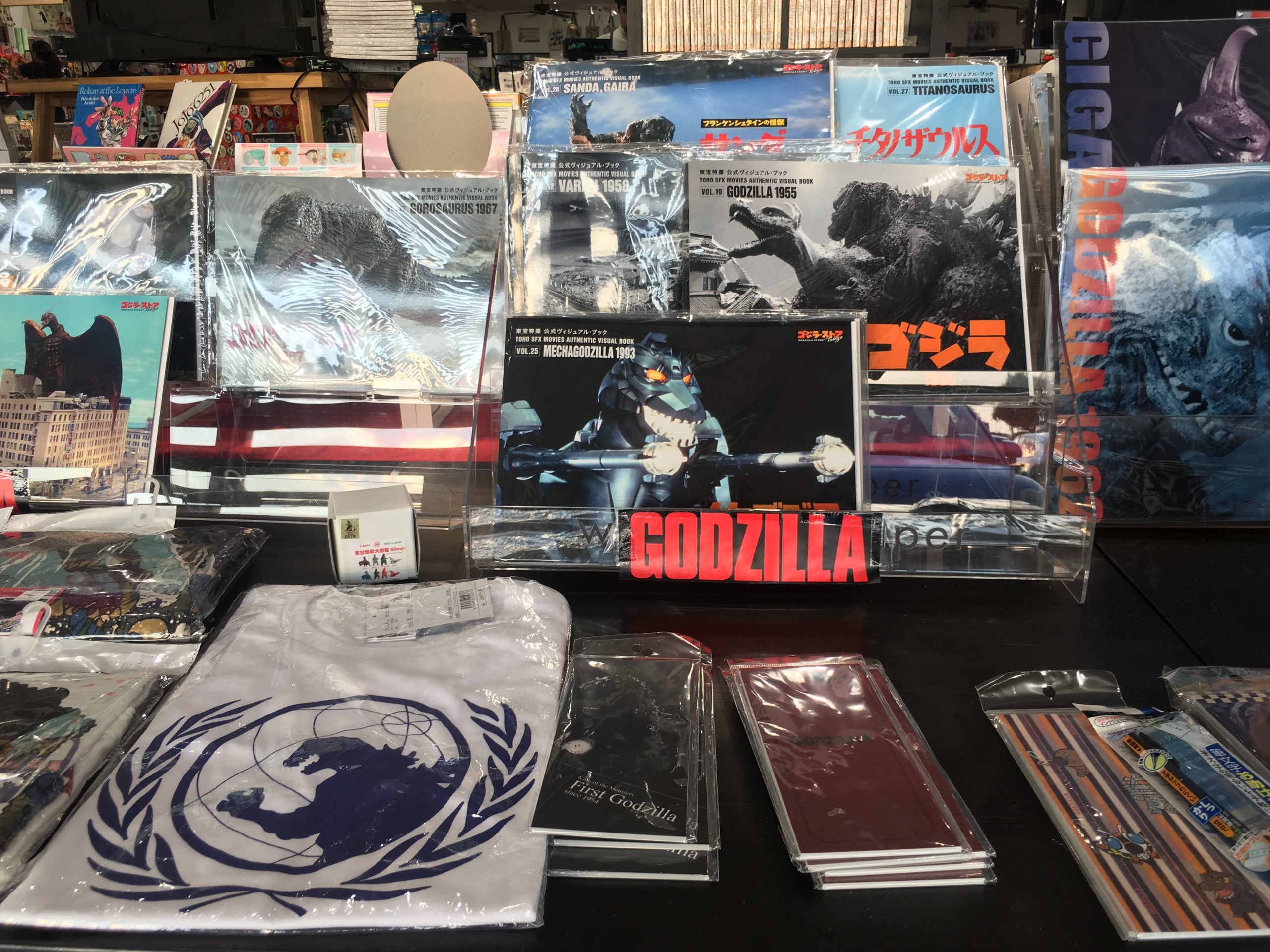 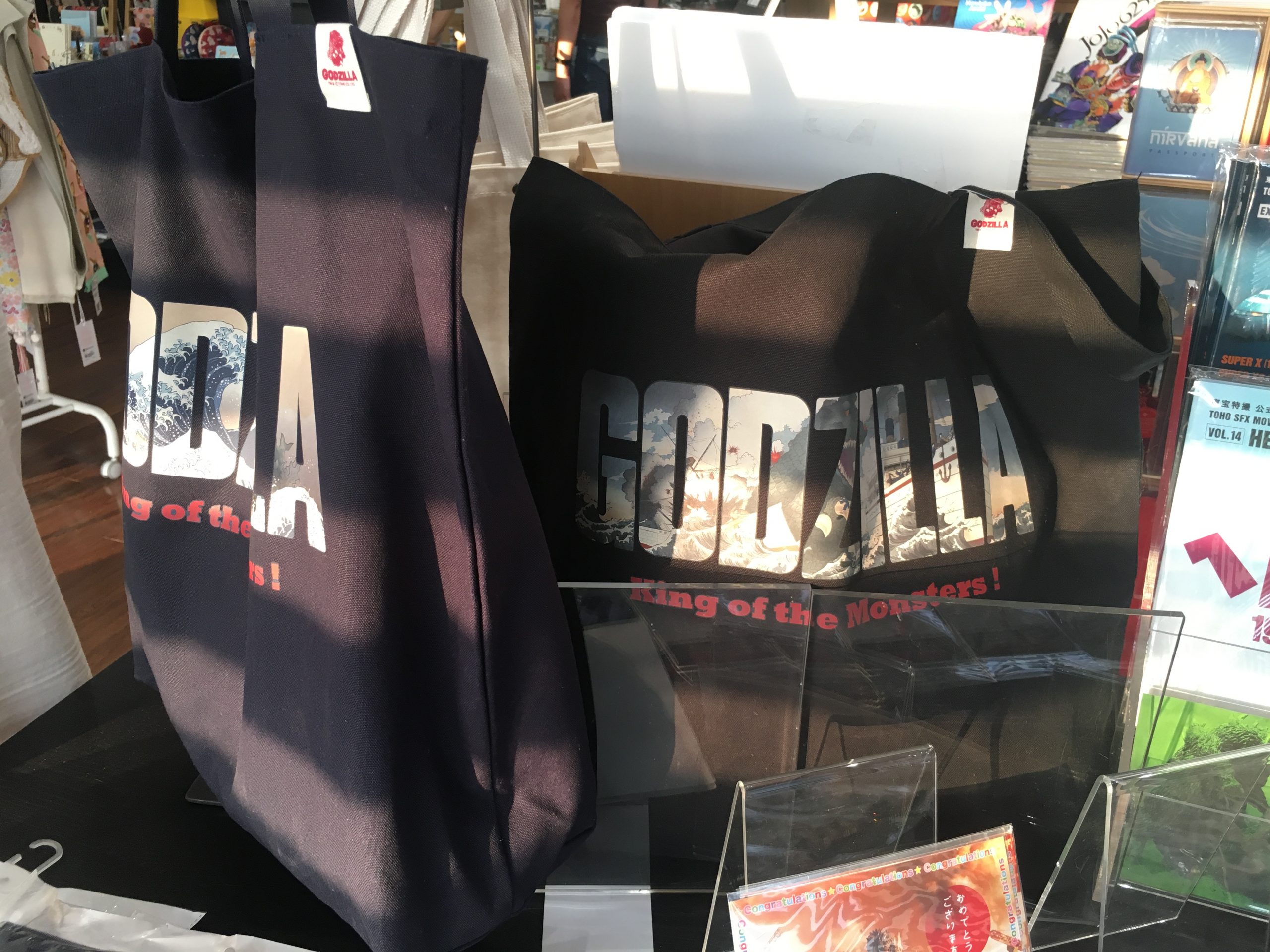 To Celebrate Godzilla: King Of The Monsters‘ Release, Carrollton’s Kinokuniya Is Hosting A Monster Pop-Up Sale With Official Merch Shipped In From Japan.

Here’s a hot tip for the monster lovers among us: To celebrate the release of Godzilla: King of the Monsters, the Carrollton location of the Kinokuniya bookstore chain will be offering a limited run of exclusive merchandise that has been shipped in directly from the official Godzilla store in Japan.

The shop’s so-called “Godzilla Store Invasion” pop-up offering, which is being thrown in conjunction with all Kinokuniya stores across the U.S., will run through June 30.

Per a press release sent out by the store, the shop is selling a variety of Godzilla-themed visual books, a selection of giant Godzilla stickers, a run of Godzilla tees and, well, just a massive amount of other items, too. (See above slideshow for a quick look at some of the offerings.)

Sounds promising, right? Just know that if you want any specific merch, it’s all being sold on a first-come, first-served basis.

During a recent trip to the store, the most expensive item we found at the Carrollton location was a Godzilla tote bag that sold for $54.99. The cheapest item was a postcard for $4.99.

The store pretty much immediately sold out of all of its exclusive Godzilla figurine offerings upon launching the pop-up on May 18. But there’s hope to be had on that front, as the store says it’s regularly restocking its inventory with regular shipments from Japan throughout the run of the sale. For true Godzilla fans, that should come as welcome news, considering even the official online Godzilla store has long been sold out of a number of the offerings Kinokuniya promises to keep restocking.

There’s also the added perk of no shipping costs when you buy at Kinokuniya.

It should go without saying, but, much like Godzilla itself, the pop-up’s a pretty big deal.