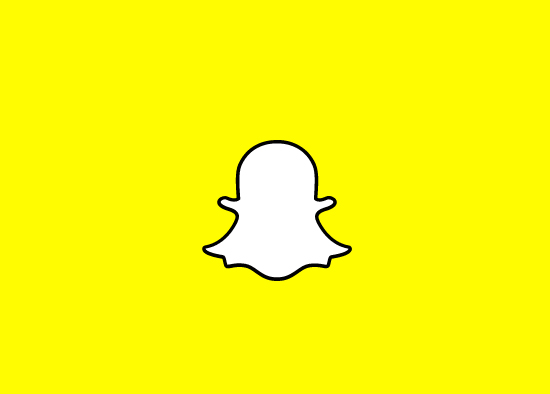 Snapchat Is Hopping Aboard The Dallas Tech Bandwagon, Is Setting Up An Office In Deep Ellum.

Deep Ellum is home to some of the most culturally significant concert venues, museums and restaurants in the entire city — and, pretty soon, it’s going to be the home one of every millennial’s favorite social apps, too.

An anonymous source with Snapchat told the Dallas Business Journal this week that the company is expanding to Dallas to build stronger relationships with such locally headquartered companies as Dr Pepper, JCPenney and Snapple.

As for Snapchat? They’re going to be testing the Dallas waters in the same spot as a lot of local startups — at the GeniusDen in Deep Ellum. To office out of that startup incubator, located at 3106 Commerce Street, is kind of like having a gym membership, only instead of paying to work out, you pay to make it your own personal office — like a co-working space on steroids. GenuisDen, in particular, houses everything from fully-funded startup companies to individuals trying to get their foot in the door who I guess aren’t huge on working at coffee shops.

We’re guessing we can all expect more of this kind of thing to happen around town in the future — y’know, what with a regional U.S. Patent and Trademark Office now opened in Downtown Dallas an all. No, the growth of the tech industry in Dallas doesn’t seem likely to slow anytime soon.