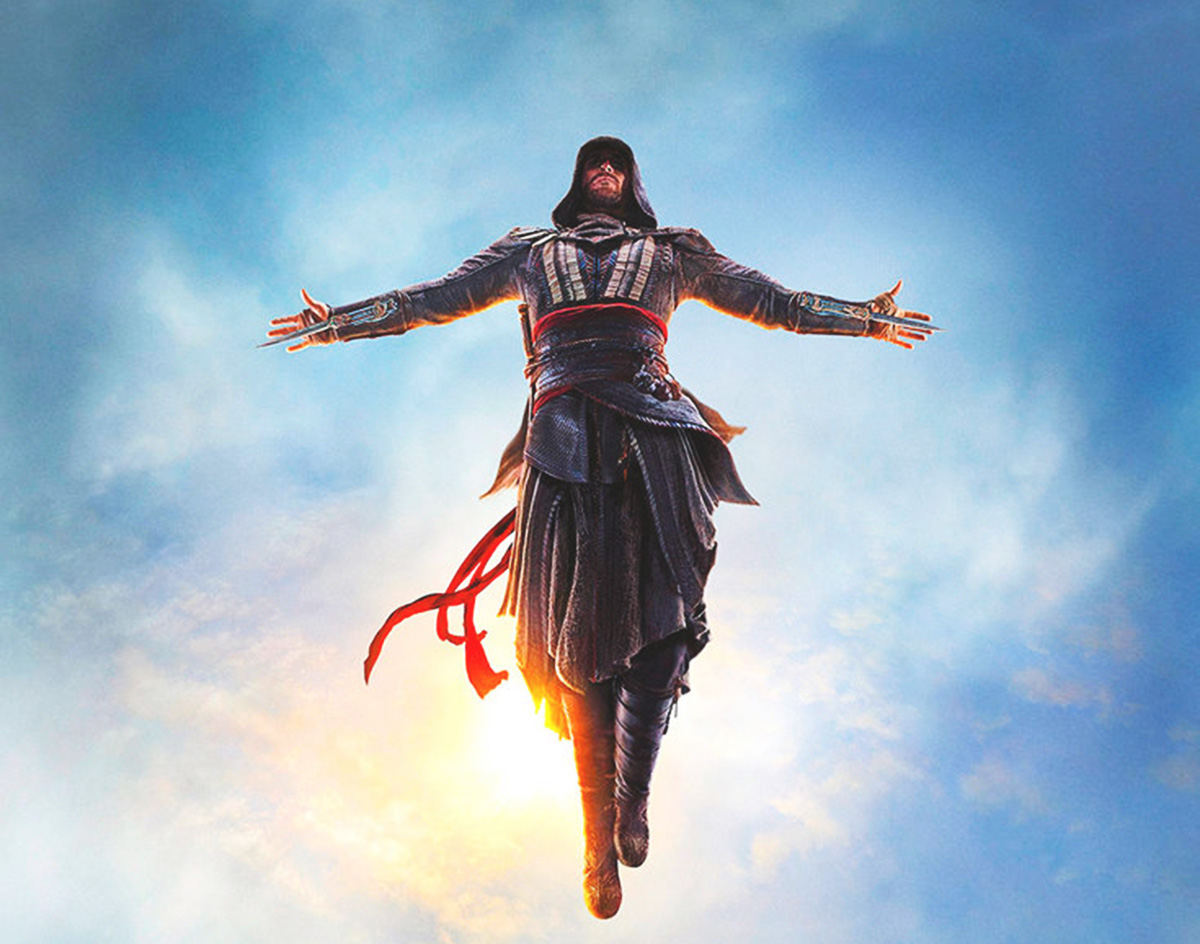 Is Assassin’s Creed The Best Video Game Movie Ever Made? Maybe! Is That A High Bar To Clear? Um, Not Really.

Assassin’s Creed is the best video game movie ever made. Seriously!

But, in a world where Mortal Kombat and Street Fighter also rank in the top 10, with nostalgia clouding any legitimate criticisms of those efforts, is Assassin’s Creed‘s throat-punching of those other films to take the top spot really all that impressive a feat? No, not really.

It’s abundantly obvious at this point that video game films have a stigma attached to them. Announce to an audience that a new film is based on a video game, and everyone will roll their eyes, unless they’ve played the game themselves and already consider themselves a fan of that franchise. So it’s vital that a film based on a video game is able to stand on its own. And, surprisingly, this one does.

Let’s be clear about this: The fact this is a video game film shouldn’t frighten you away. This film is actually a lot of fun! At its heart, it’s an action film more than it is anything else, and that’s a good thing, for sure; its action sequences are both compelling and unrelenting.

The plot, of course, is ripped right from the games this film is based upon, with some much-needed elements of exposition added in. Here, Michael Fassbender plays a career criminal who has been tapped by Marion Cotillard’s organization to help locate the Apple of Eden, the film’s maguffin. As a descendant of Aguilar, an assassin in the time of the Spanish Inquisition whose life’s work is to stop the Templars from controlling the world, Fassbender possesses the unique ability to relive his ancestor’s past memories through a machine that transports his mind back into the 1400s.

Is he actually there, or just in a simulation? That’s a tricky subject the film handles well through its visualizations, featuring shots that splice actions from 1400s Spain with some ghost-like images of the same actions in the present day. The visuals are stunning, only heightening the thrills of the high-octane action sequences.

Sure, at its core, the story itself is a standard stop-the-bad-guys-from-controlling-the-magical-item-that-could-control-the-world affair. But the film’s themes are much more interesting than just that: Fassbender and Cotillard both have daddy issues; Fassbender would love to kill his father, while Cotillard wants out of her father’s shadow. Assassin’s Creed also plays with the idea of science being the cure for human violence — the whole purpose of Cotillard’s work here. She needs the Apple of Eden, for plot purposes, to cure violence, a rather fascinating idea to explore.

Will Assassin’s Creed make any top-films-of-the-year lists? Probably not. As is often the case with video game films, many audiences and critics are likely to just dismiss this one outright. But strip away the video game stigma, and this is a really solid and fun action movie.

It may not be the most thought-provoking film. It may not bust the mold. But sometimes you just need an entertaining action flick. And when you’ve got one of those that also features Fassbender and Cotillard chewing up all the scenery? Well, that makes for a pretty solid movie, indeed.