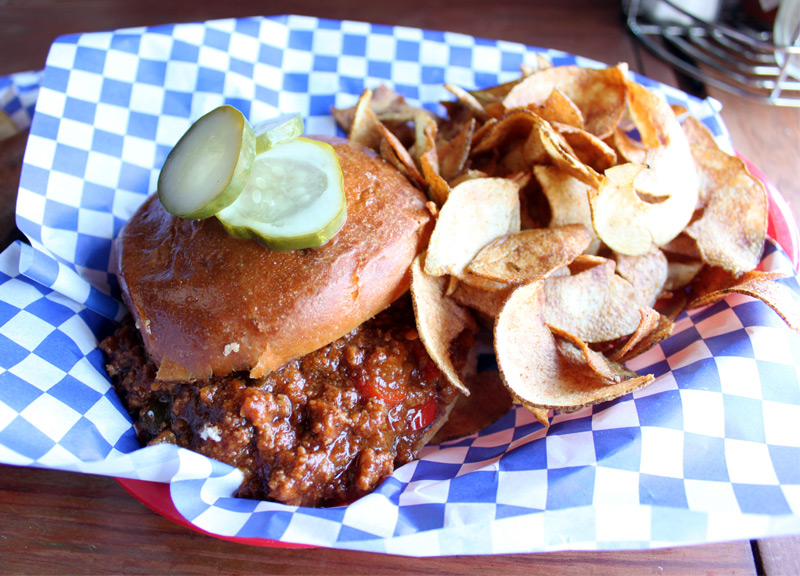 Bryan Street Tavern has a new face, literally and figuratively. Back in December, BST was taken over by a new owner. Since then, they've hired a new chef, revitalized the bar and added tons of patron-friendly specials to their weekly calendar.

Chef William Keller joined the crew a few months ago and brought with him an entirely new menu. They still serve pizza, of course, but Keller's additions have more than doubled the menu in size. The tavern now serves salads, sandwiches and amazing appetizers alongside Chef Keller's daily specials.

Last Friday, the special was “The Lunch Lady,”which offered a huge portion of old-school sloppy joe and a handmade corn dog that might just kick Big Tex's ass, as much as it pains me to say that. Yes, they both were amazing.

“The only thing that's changed here,” says BST manager Moody Fuqua, “is that it's better.”

Behind the bar, too. Along with Keller's food specials, Fuqua has come up with some killer weekly drink specials — especially on Monday nights, which he hopes to turn into the go-to service industry night in town. Called “Bartenders Without Borders,” the weekly event kicks off at 9 o'clock with $3 you-call-it's and DJ 5-D performing from 10 p.m. until close. Keller, meanwhile, will whip up some Mini Big Mac's for the affair. Meanwhile, before 9, patrons can still take advantage of the spot's normal Monday special of half-priced pizza.

“The concept is to give service industry people a nice East Dallas hangout,” Fuqua says, while also revealing that the night is open to those outside of the service industry as well. “Tattoo artists, hair dressers, bar tenders. Actually, anyone with a pulse.”

Other nights of the week have been upgraded, too. Every Sunday night at 10:30 p.m., Paul Slavens comes in after his show on KXT ends to host one of his long-famous-around-North-Texas improvised sets, where, for a small tip, he and his band will write and perform a song on the spot to with any song title provided.

Some things, however, remain unchanged. On Fridays and Saturdays, as has been the case since Bryan Street opened, will feature live music from local and touring bands alike. Oh, and let's not forget their awesome patio, with its picnic tables and great view of the Dallas skyline.

Not a bad transformation for a spot initial pitched as a neighborhood bar. 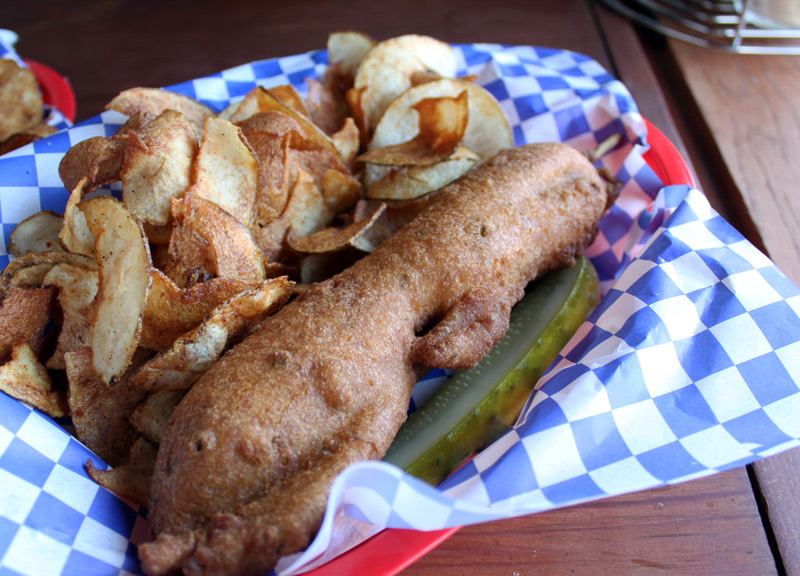 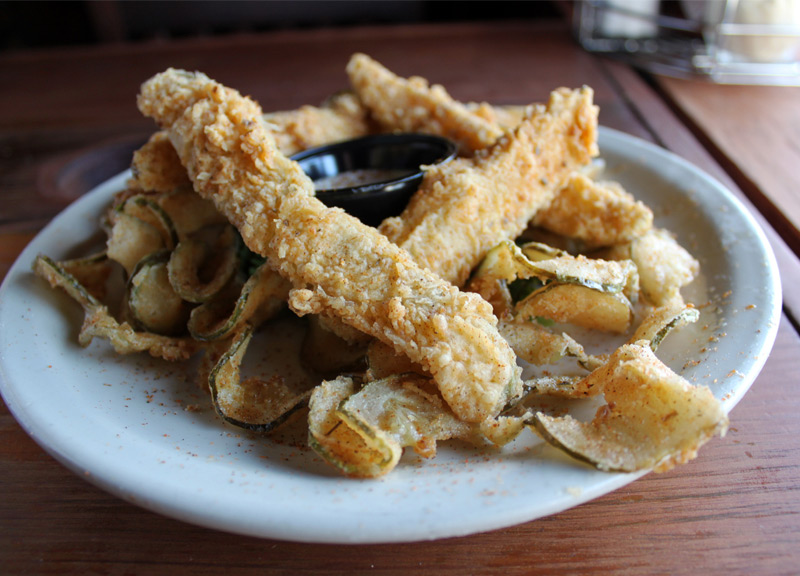