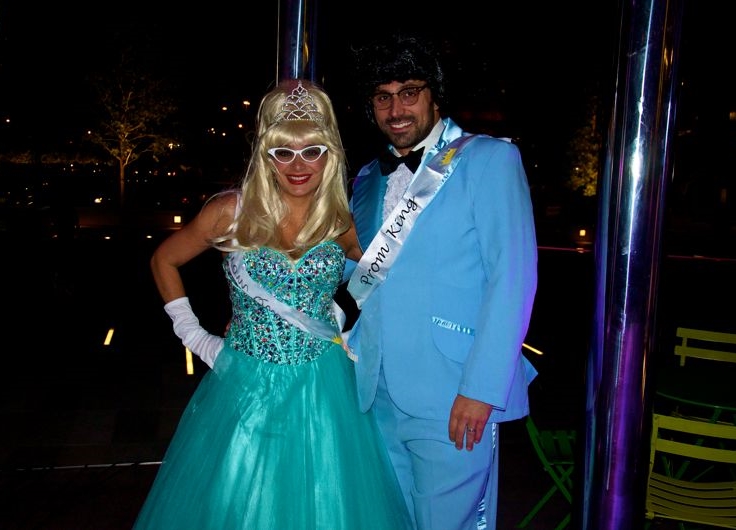 Scenes From Last Night's Halloween-Themed Decks In The Park at Klyde Warren Park.

It's 7 p.m. and DJ Colly T hovers over his stand on the Klyde Warren Park stage, blasting out techno jams interwoven with more drops than you can count. For now, there's only a single brave soul out on the designated dance area — a young boy in a Jason mask, who's proudly showing off his dance moves.

Granted, it's early. And, in time, this scene will build. Two hours later, the entire stage will be packed with everyone from toddlers in superhero costumes to adults in old-school prom attire.

This is Decks in the Park. Held on the last Thursday of Dallas' warmer months, Decks in the Park's festivities — full of picnic blankets, dance circles, hula hooping and nighttime yoga — had a special Halloween twist last night. As such, park goers came to last night's final Decks in the Park of the year adorned with costumes resembling their favorite characters. In a few instances, they even dressed up their little doggies, too.

And last night, as the sun set on the evening and the crowd grew larger, one thing came to light: What makes Decks in the Park so unique is its ability to provide safe, fun entertainment for attendees of literally every age.

To wit, the craziest part of the night involved a dance battle between two six-year-olds — the aforementioned miniature Jason and an unafraid, pint-sized Spiderman. It was a definite thriller: With each move, their speed increased, and, before long, the boys were running all over the dance floor, spinning on the ground and throwing their arms up in time with the music.

Participation wasn't mandatory, of course, and Savor, the park's restaurant, provided a much more laid-back atmosphere for those who wanted to just sit back and watch the festivities going on around them.

By the end of the night, though, most everyone — even those on the outskirts of the park — had joined the party. And for good reason: Even in non-costumed months, Decks in the Park has a way of making everyone feel like a kid again. 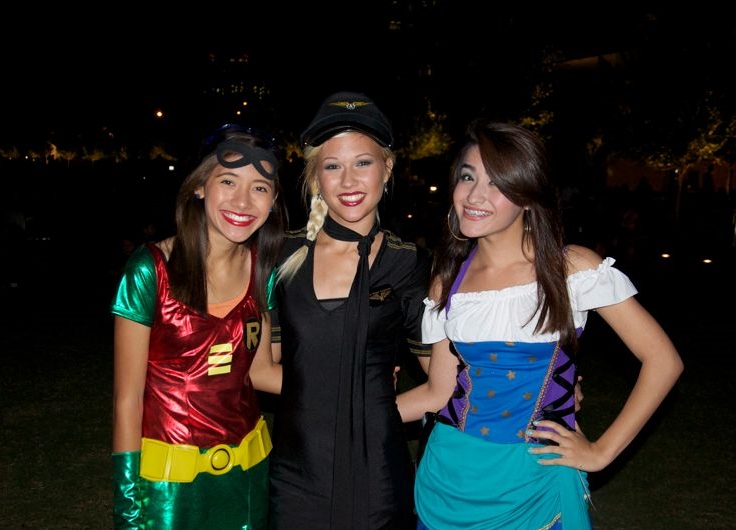 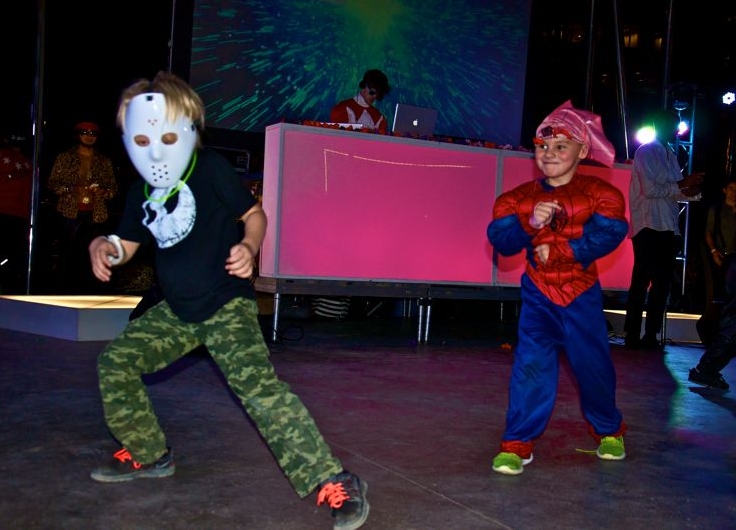 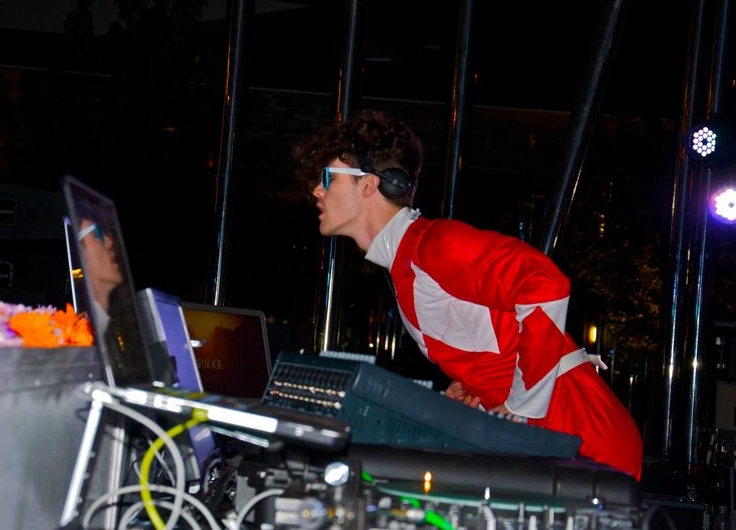 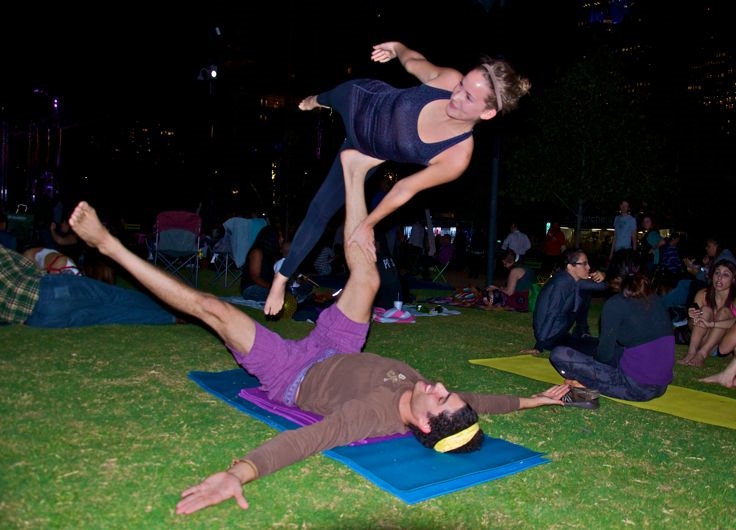 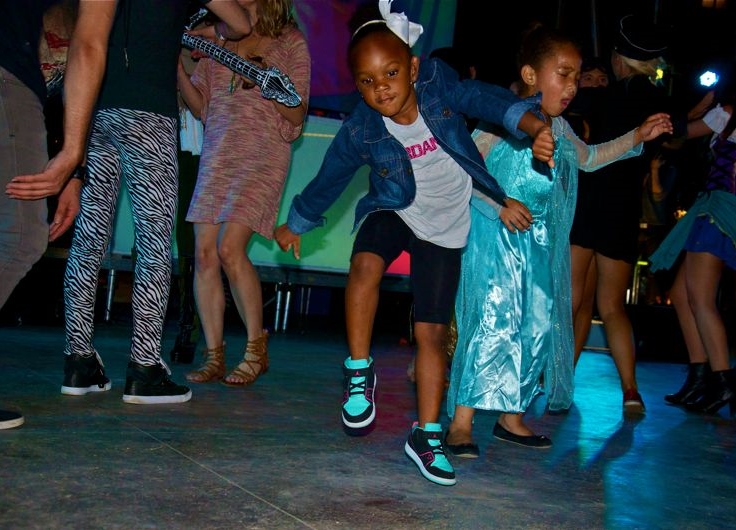 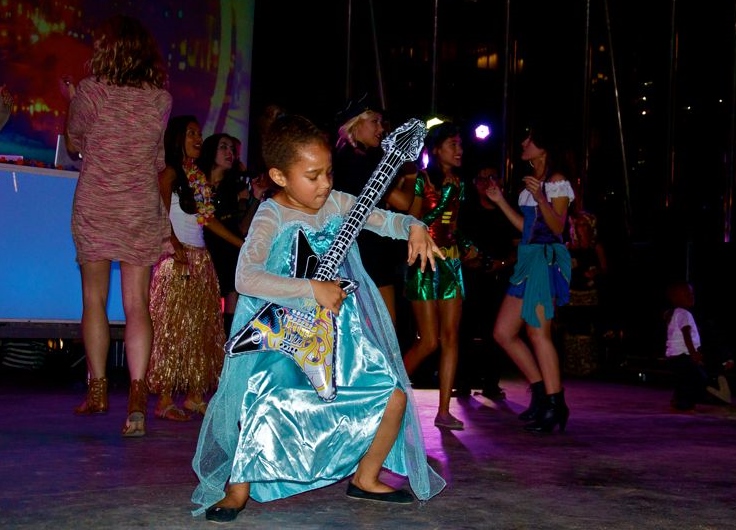 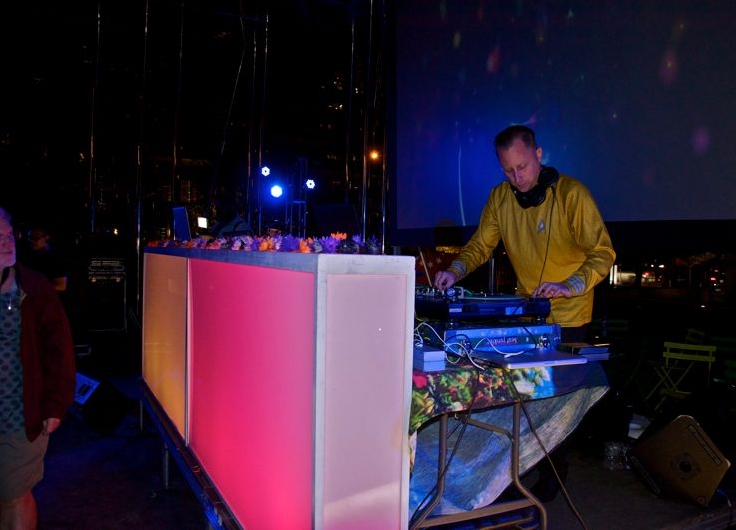 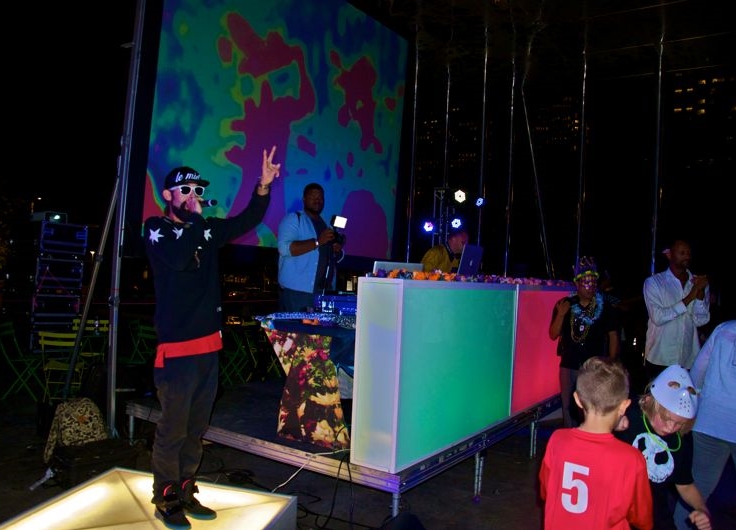 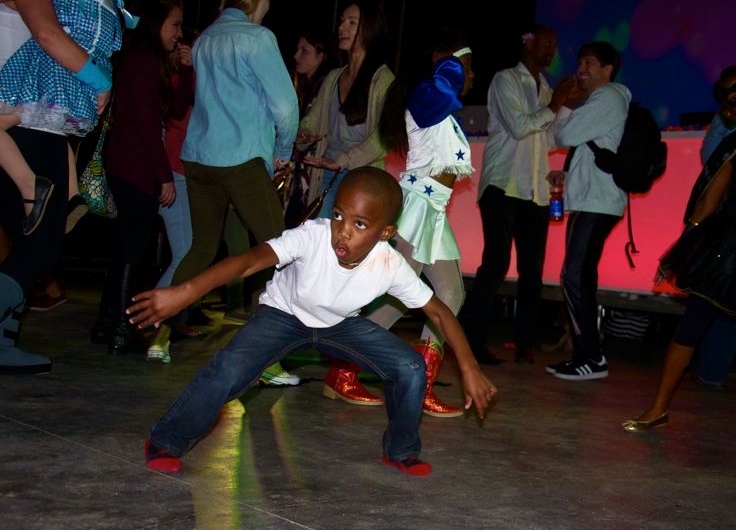 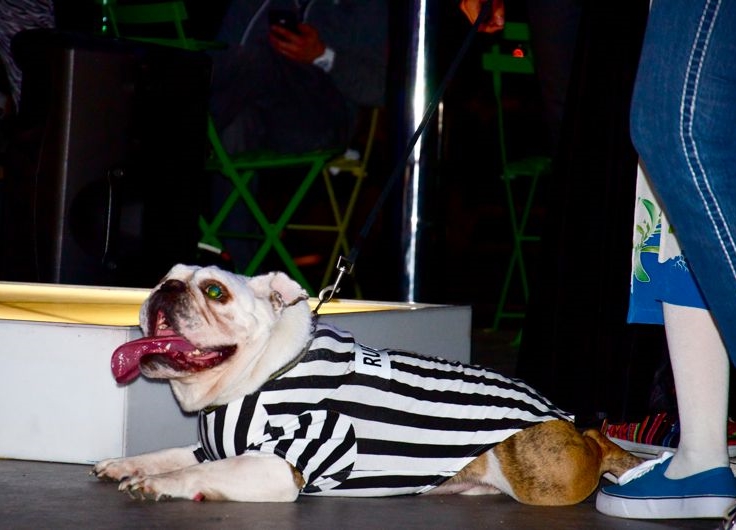 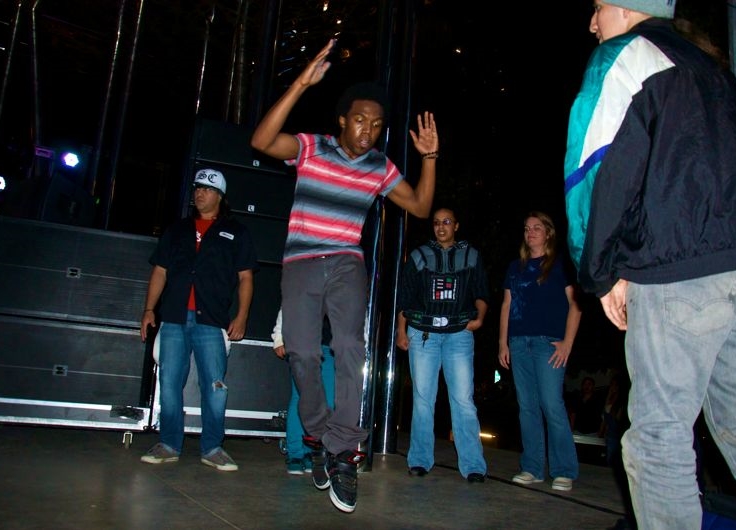 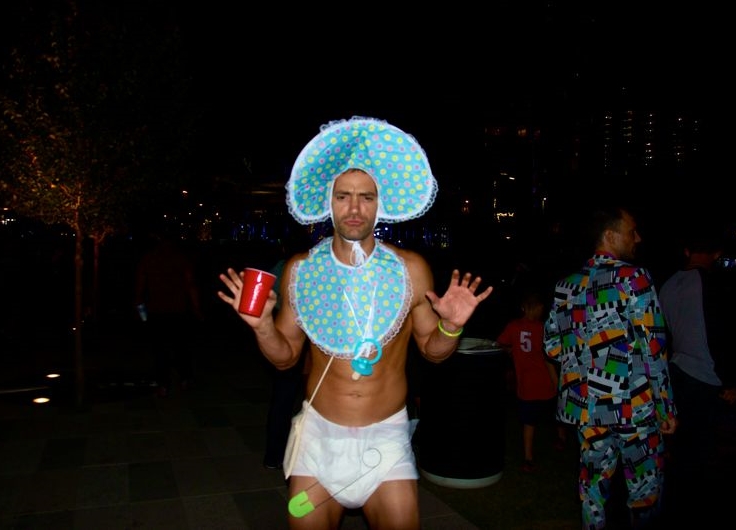 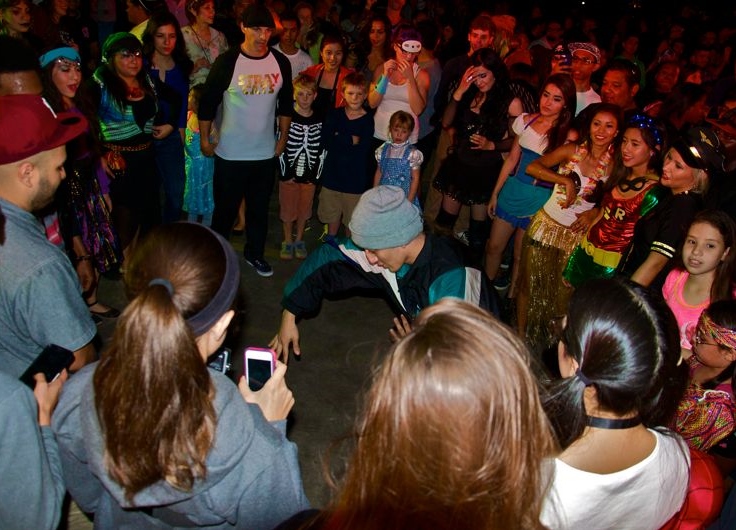 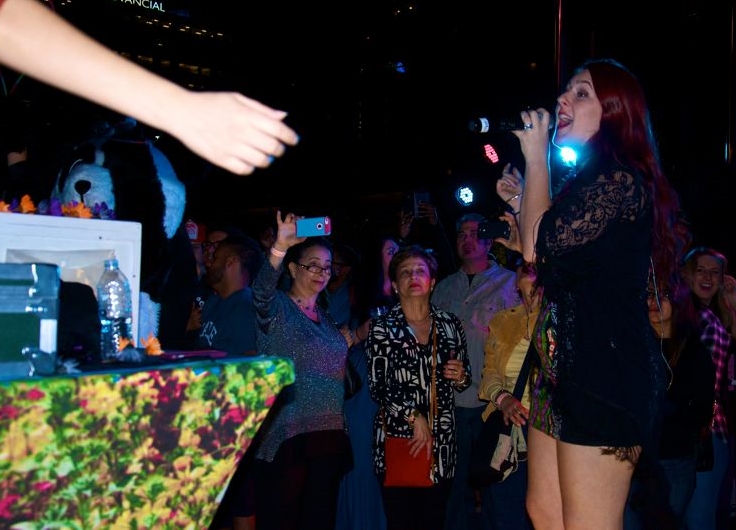 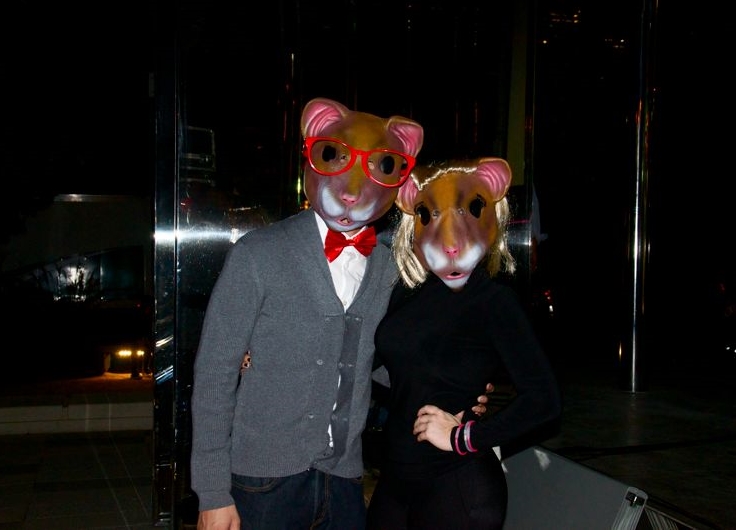 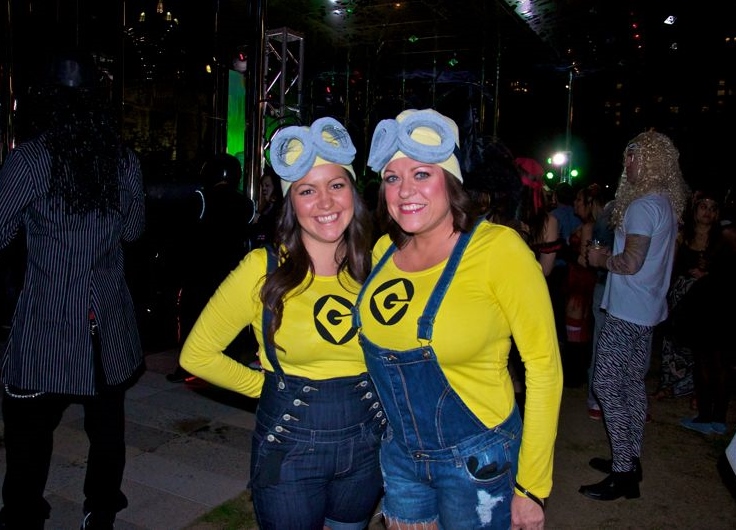 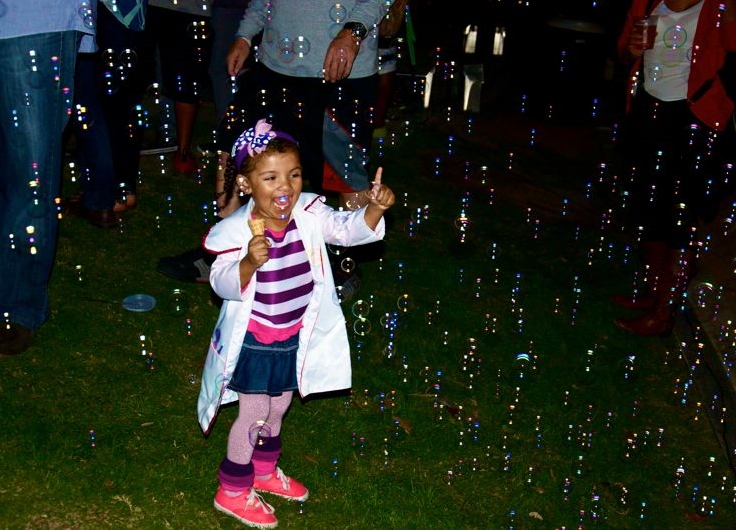 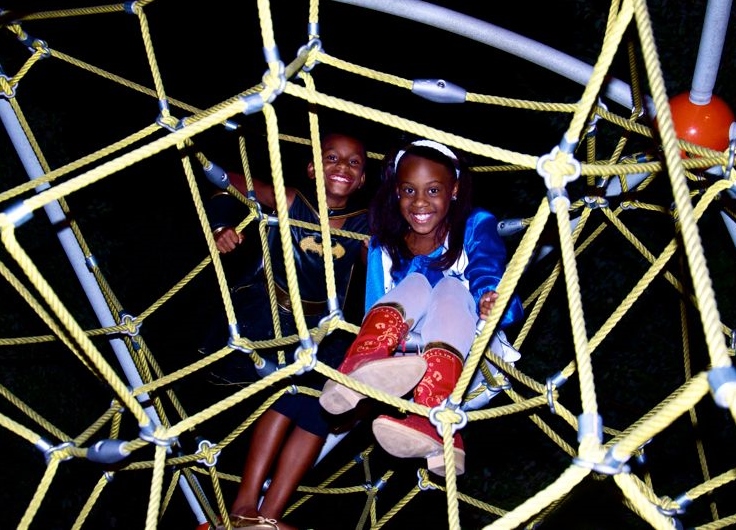