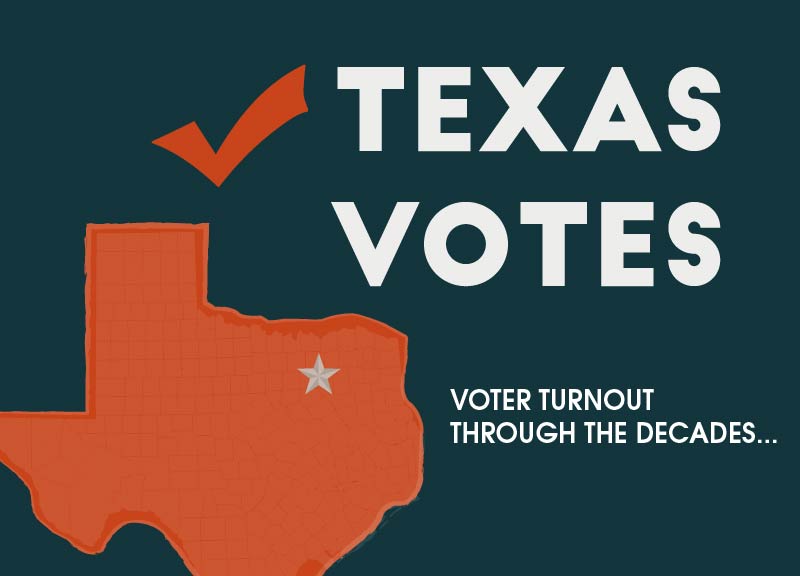 Since 1846, 44 men and two women have held the office of governor of Texas. Of those, 39 have been democrats, five were republicans, one was a unionist and one was independent.

On January 20, 2015, the state of Texas will swear in its 47th governor. And while we won't know who that person will be until Tuesday's election, we do know that, for the first time since December 2000, that role won't be filled by Rick Perry.

As the Star-Telegram points out, it's been even longer — 24 years, in fact — since none of the candidates have had ties to the incumbent.

Refreshing stuff? Perhaps. This year, five very different candidates — each with very different sets of views — are running for that office. And, to that end, we'll be running another piece on Monday breaking down the candidates of that race, as well as a dozen more.

Unlike some of our colleagues, we aren't really too concerned with telling you who you should vote for or why. Hey, voting is a complex process, and you should definitely spend some time on your own, doing some research to find out which politicians you'd prefer to have representing your interests in their respective offices.

Still, we believe in the voting process, and feel like the best way to ensure that the values of the majority are truly represented in government is encourage as many of the state's registered voters to turnout at the polls.

We worry that, like in years past, too few Texans will actually make their voices heard this Tuesday. According to the Dallas County Elections Department, only 70 percent of the county's 1.7 million population of eligible voters are actually registered. Furthermore, only 40 percent of the county's registered voters — or roughly 483,000 voters — are estimated to actually cast a ballot in the current election. And this isn't a recent phenomenon, either, as detailed in the infographic below.

Still, while it's too late to register — the deadline passed on October 6 — it's not too late for the 60 percent of you that are registered but not planning on voting to get your acts together.

Without influencing your decision one way or another, the Central Track staff simply recommends voting. 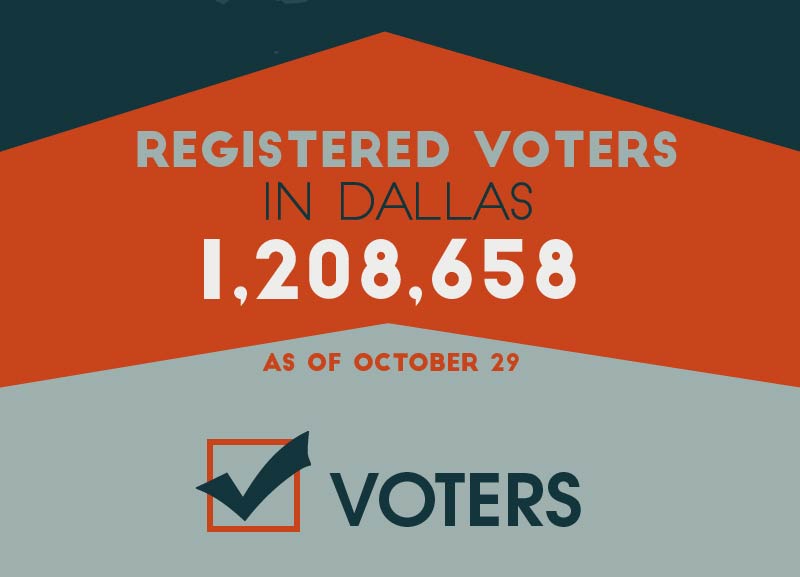 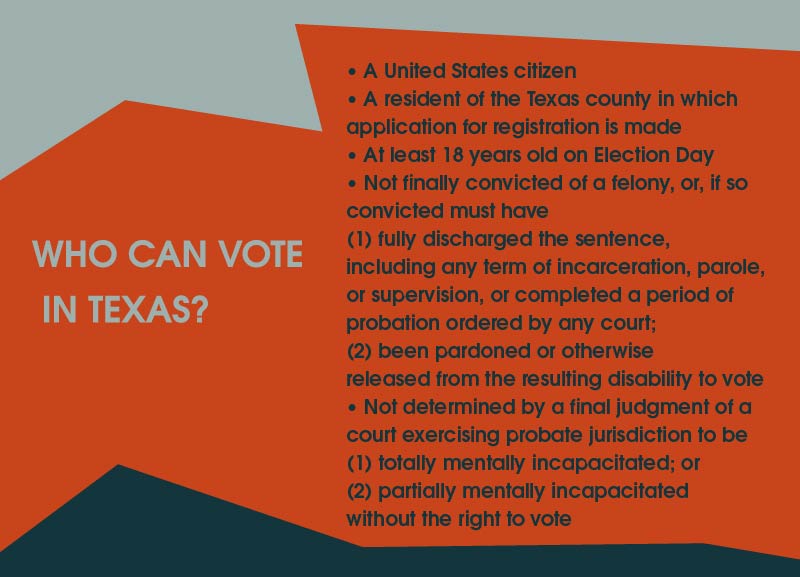 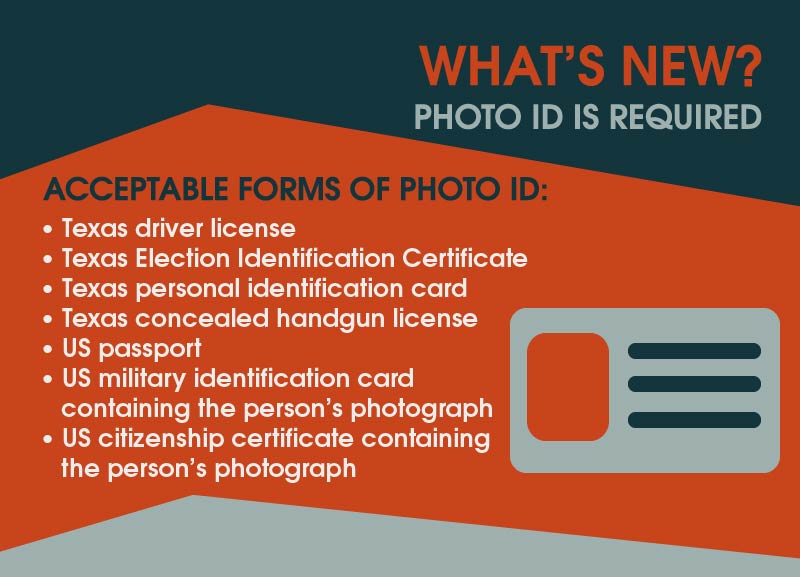 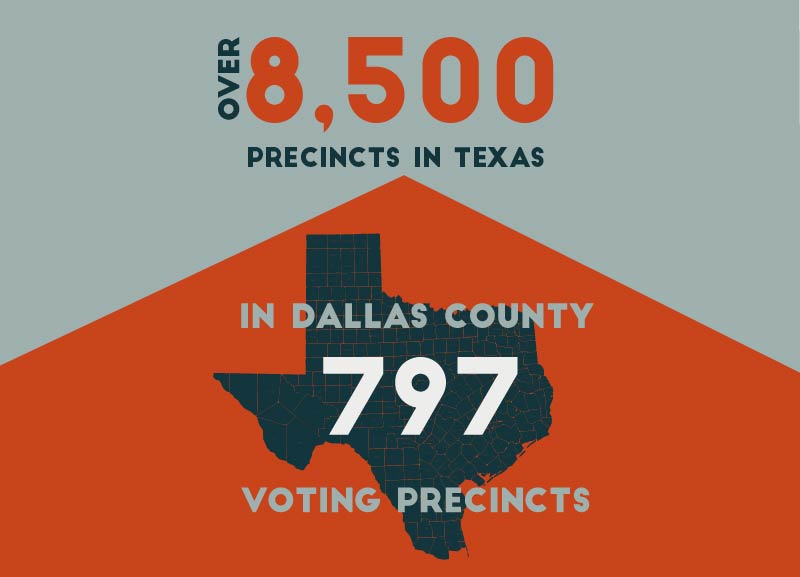 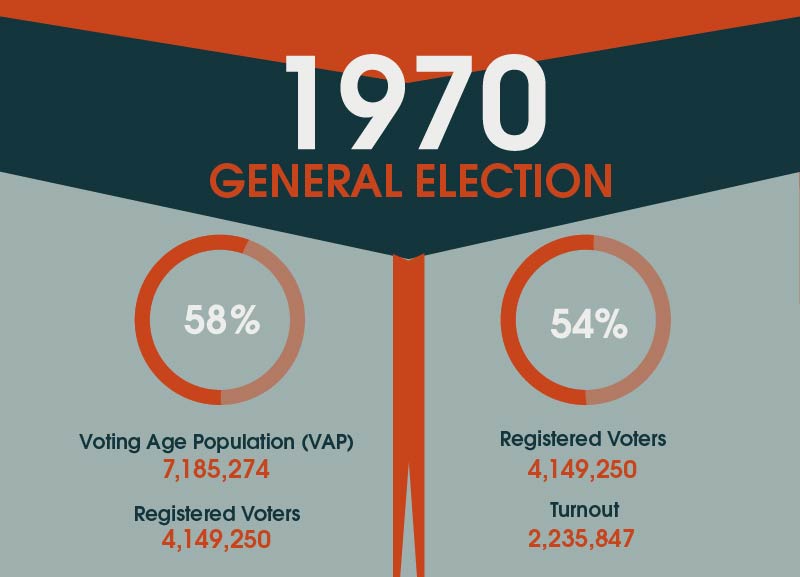 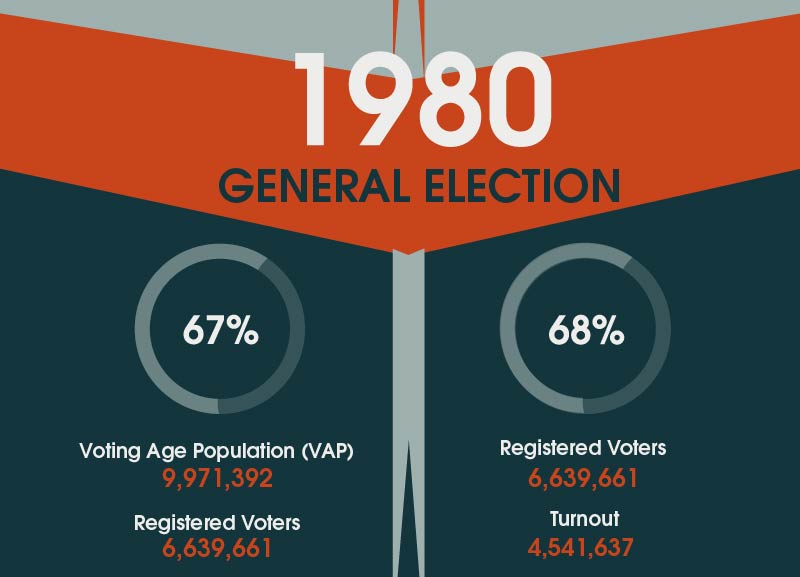 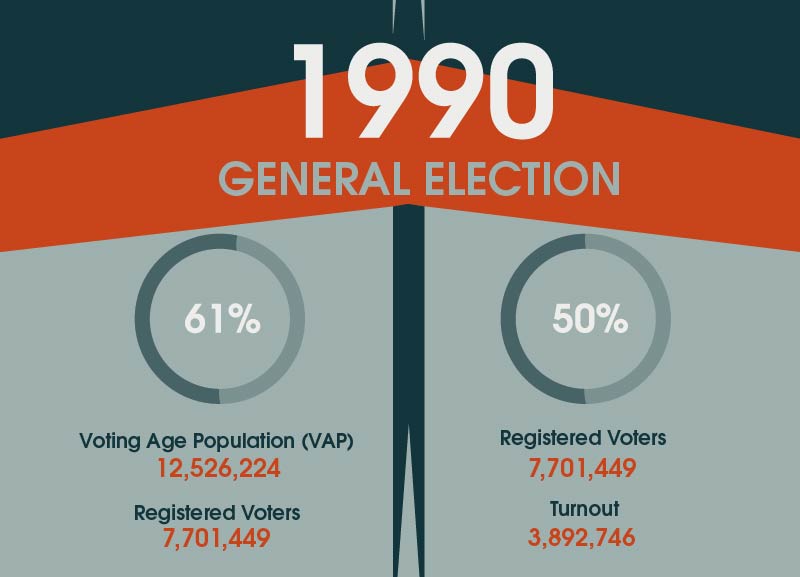 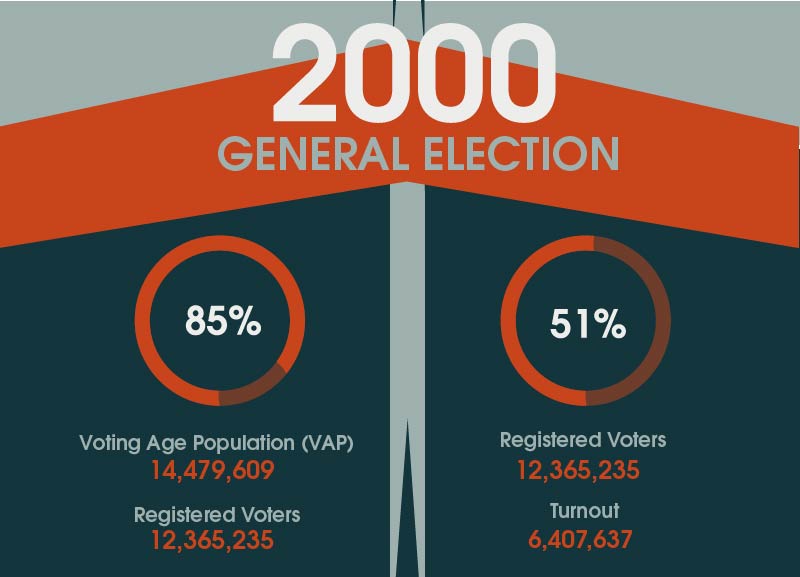 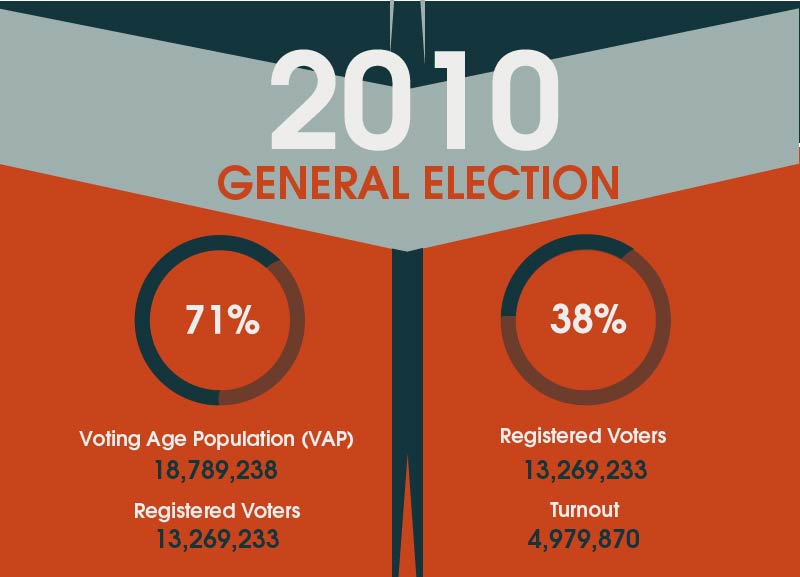 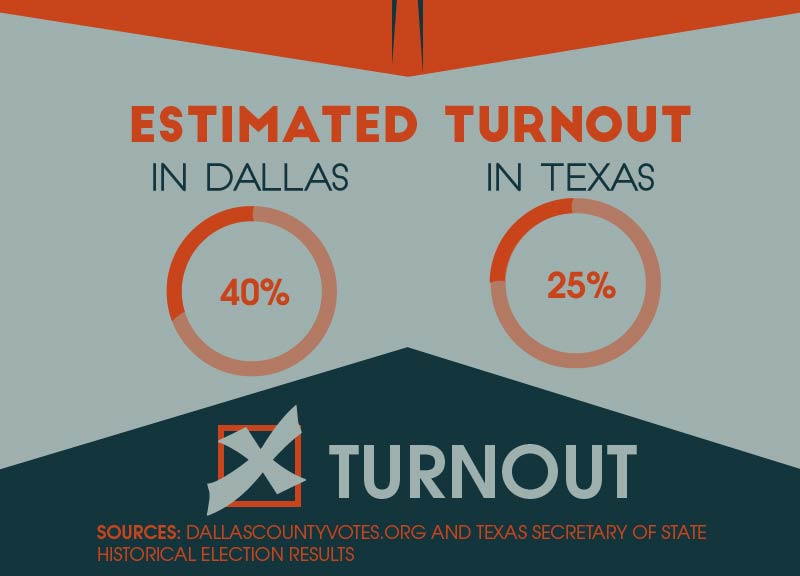