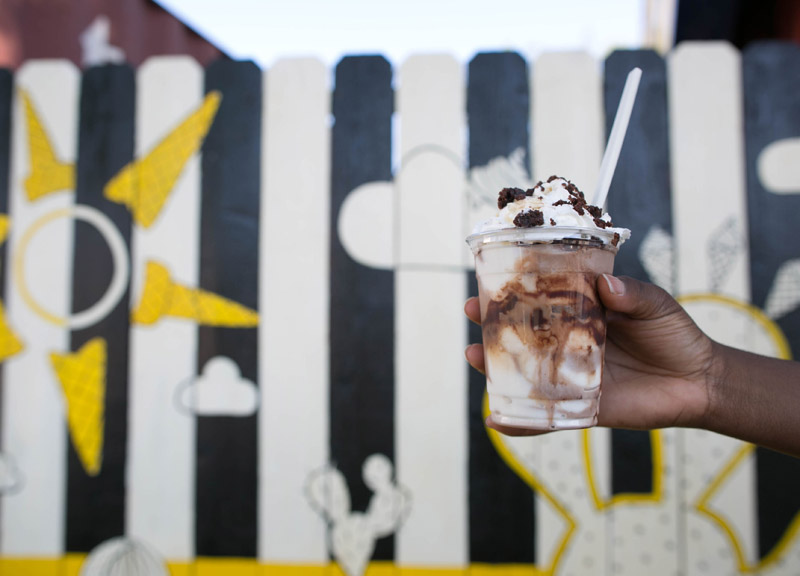 Blue Bell Keeps Having Listeria Issues and Is Trash Anyway. Eat These Ice Creams Instead.

I don’t know why people gave Blue Bell such a pass when it had a listeria outbreak last year. Apologies to the many brand management bloggers who saw a silver lining in the way Blue Bell handled its situation, but what’s cool about bacteria finding its way into your food? Are nostalgia and sentimentality really so powerful that they can force people to turn a blind eye to gross mismanagement?

Hate to break it to everyone, but just because something has been around for a while, was a big part of your childhood and was once celebrated far and wide doesn’t mean it’s still great.

And Blue Bell? I don’t know that it was ever that great to begin with. Always tasted pretty generic to me.

Maybe the new revelation that Blue Bell is again recalling some of its ice cream due to another listeria outbreak — this time in its cookie dough flavors — will open y’all’s eyes to the fact that it’s time to move on from the brand.

It’s not like there you don’t have other options. One thing Dallas for sure gets right is ice cream. There are a ton of great spots around town where you can order ice cream that straight sons on Blue Bell’s bland, pre-packaged bullsh.

Below is a list (presented in no particular order) of but a few spots that we can immediately recommend off the top of our heads where we’ve had some amazing ice cream recently — be their offerings straightforward, over-the-top or enticingly weird.

And those are just some of the newer joints!

Point is, you’ve got options beyond Blue Bell. Live a little.