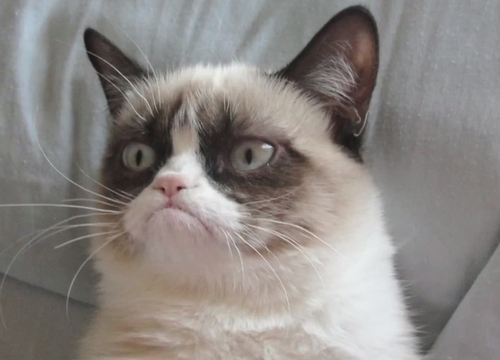 Score Some Cash Tonight In Victory Park, Courtesy of @HiddenCashDFW.

The HiddenCash craze has taken Twitter by storm of late. And why not? It's a solid concept, wherein benefactors hide envelopes filled with various amounts of cash (up to $100) in random places, with hints on where to find them.

This selfless trend started in San Francisco, expanded to Los Angeles and is now taking over major cities across the country, including the greatest one on Earth, Dallas.

Tonight, 10 envelopes with cash will be strategically placed around Victory Park. The first clue will be posted on the HiddenCashDFW Twitter account at around 6 p.m. Heads up, though: According to the account's official Twitter, some losers might be hiding decoy envelopes because they suck and want to ruin the fun.

But that shouldn't discourage you from looking for gold, necessarily.

This, on the other hand, might: The grumps behind the original HiddenCash concept aren't involved in HiddenCashDFW's Twitter or tonight's hidden cash quest at all; they've even gone so far as to call the North Texas version and others like it “copycats.”

Stacey Monroe — the 19-year-old behind North Texas' version — isn't exactly phased by the dissent, though. In her eyes, she's just paying it forward.

“I've been faced with hard times as well in my life,” she told FOX 4. “Getting through school is one of the biggest obstacles that I've ever done. [This is] a great way to tell others [that] if you feel that you have the extra money to give and help the community, why not do it because it's an awesome way to help other people. I just think it's a really amazing thing to do and I hope I motivate others to do it as well.”

We reached out to Monroe, too, and asked if any businesses were helping her with the funding of the event. She told us she's doing this all by herself. (Well, not quite. See below update.)

In related news, Central Track has unearthed an exclusive recent photo of the owner of the original HiddenCash, which you can see below.

Update at 7:50 p.m. on Tuesday, June 3: Monroe just checked in to let us know that she did, in fact, have some sponsors for the event, after all: DirectBuy of Fort Worth, Cookies In Bloom in Lewisville, and a last-minute sponsor she describes as “a gentleman whose name is William.”