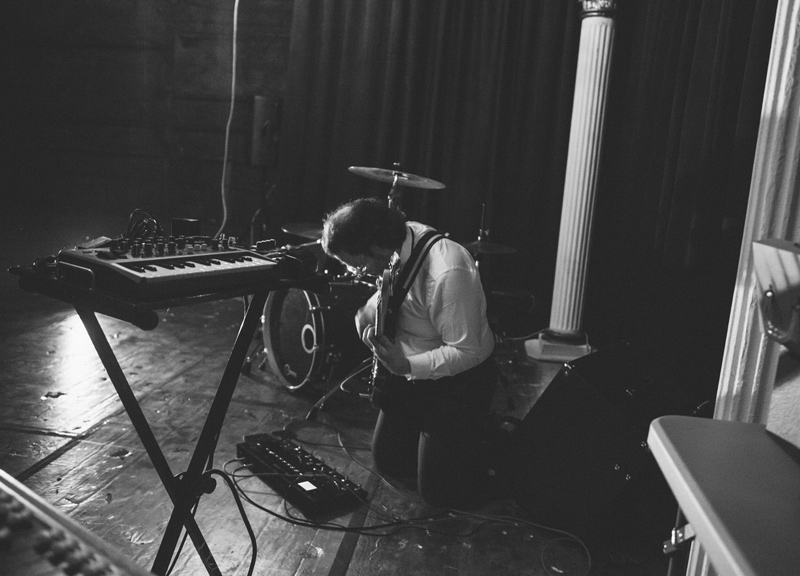 Scenes From The Final Installment in George Quartz' The Last Resort Trilogy In Oak Cliff.

Other than the change of venue, the performance did share many aspects of those prior in the series, though. For instance? Well, the whole DIY aesthetic of the thing. And, once again, an empty warehouse space provided the perfect, decadent and gritty backdrop for Quartz' audio-visual spectacle. What is it about abandoned warehouses that feel so like haunted houses and/or horror movie sets? In any case, the setting in and of itself instantly provided that type of eerie feeling that's damn near impossible to shake as long as one's inside it. Needless to say, it very much heightened the sense of danger and mystery in Quartz' presentation.

The late-night affair kicked off with Little Beards' performance, which saw Sean Kirkpatrick dressed in drag, rocking moody, dark synths along with Nan Little Kirkpatrick from a little open office on top of a cage that overlooked the gathering crowd.

Just minutes after the end of that set, Orgullo Primitivo entered the cage underneath. Madness ensured as Gonzalez took to distorted drums, car parts, bells and even the cage itself, making everything around him an extension of his drum kit, generating an intensely primitive, industrial sound. It evoked the feeling that one was entering a fallout shelter in Mad Max's Bartertown.

Then, at nearly 1 a.m., a troop of characters in white hoods began approaching the stage as the lights began to illuminate the room. Finally, Quartz himself emerged, pushed into room on a wheelchair, all the way to center stage.

Par for course, he stumbled around plenty, all the while wailing, singing, screaming, and dropping to his knees amidst his group of masked dancers thoughout his brief, 25-minute set. Still, Quartz didn't need long to evoke all kinds of emotions from his audience in a showing that found his backing band blending elements of punk and glam as Quartz engaged in his performance art.

There's no question that Quartz is a skilled performer — and especially visually, where he's uniquely able to craft and draw audiences into his shared vision, be it through an imaginary, decadent resort or a bloody beach.

His is the very definition of what live art and music should be, both immediate and fleeting. 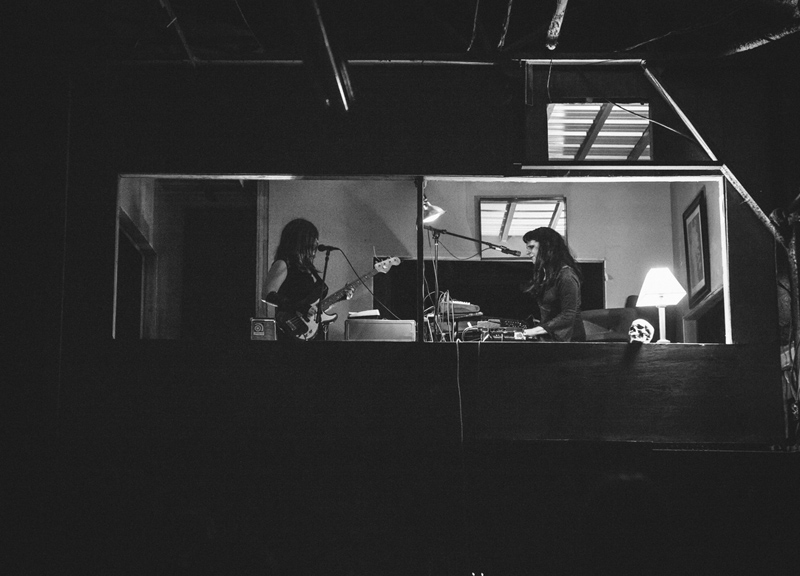 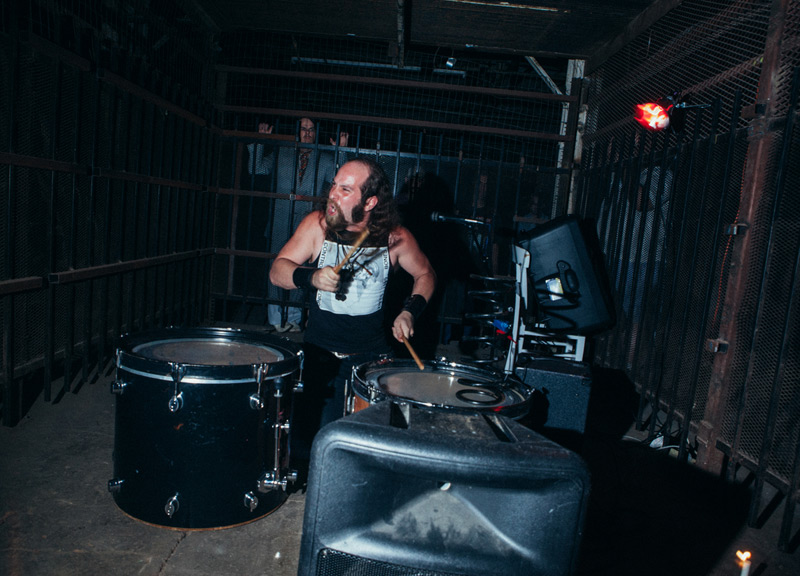 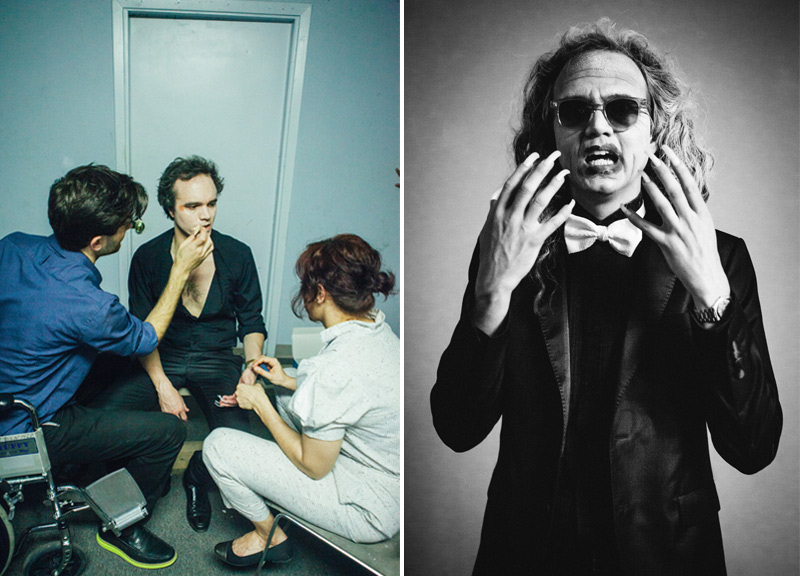 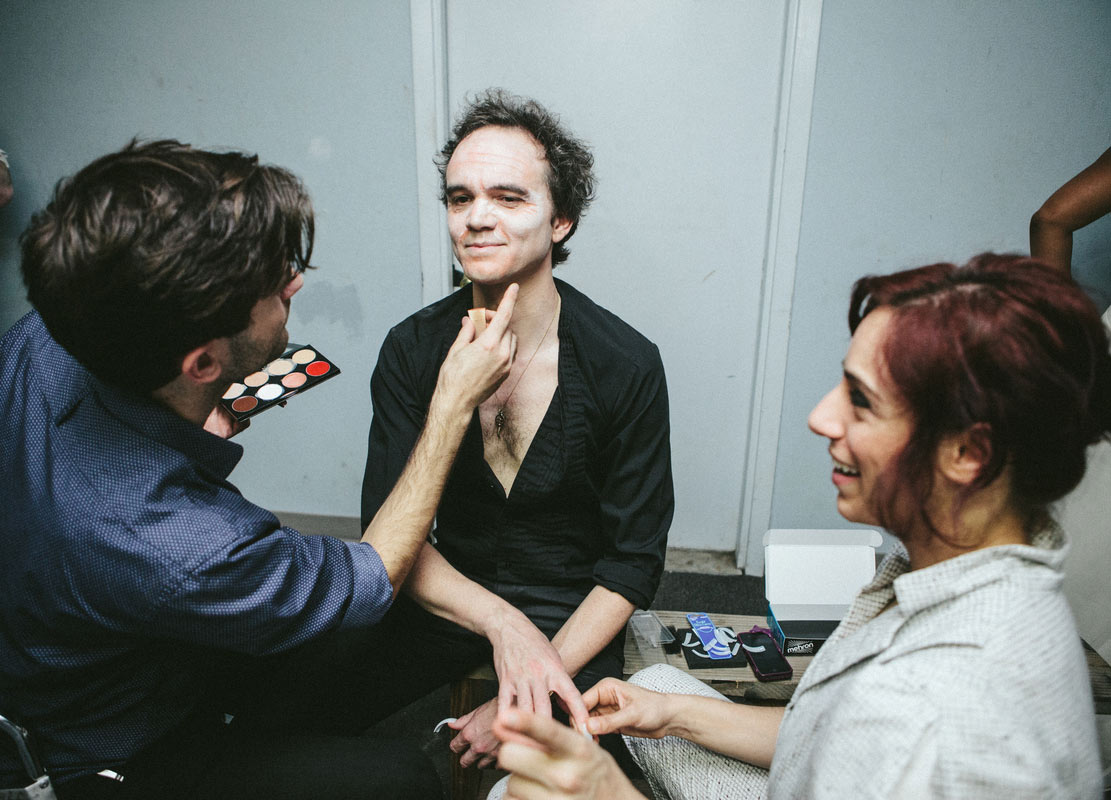 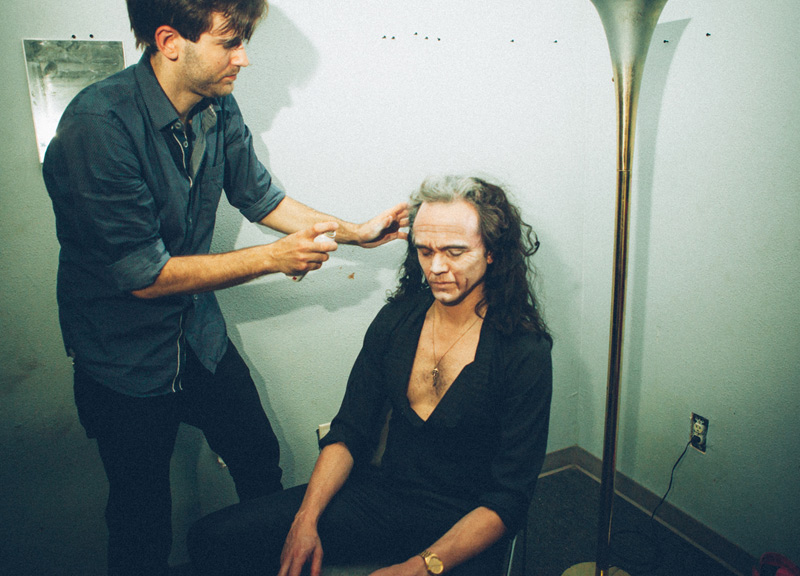 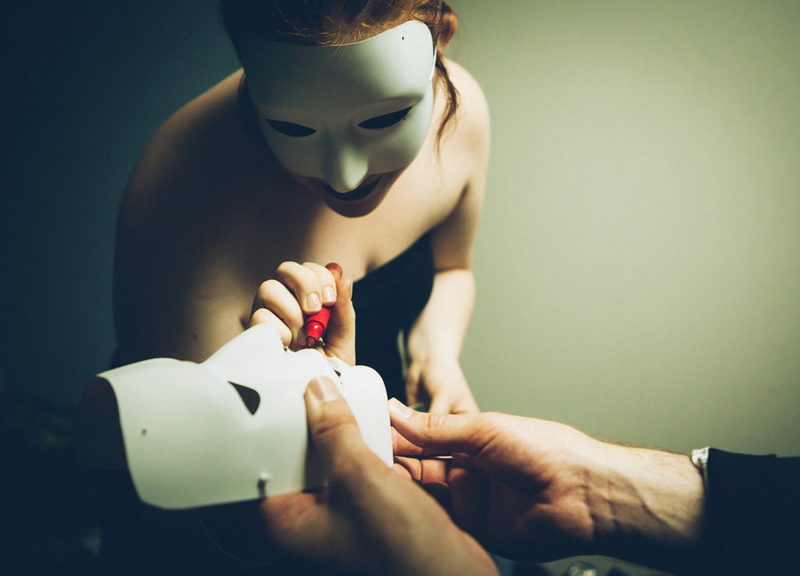 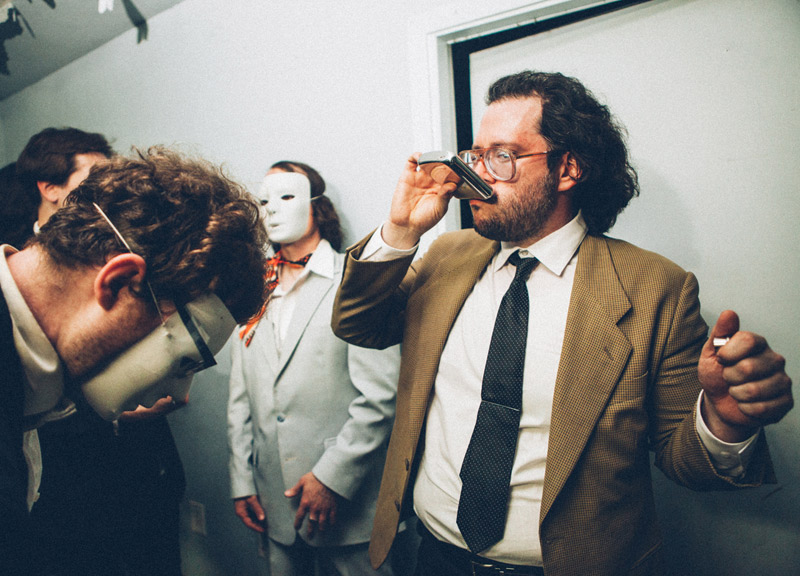 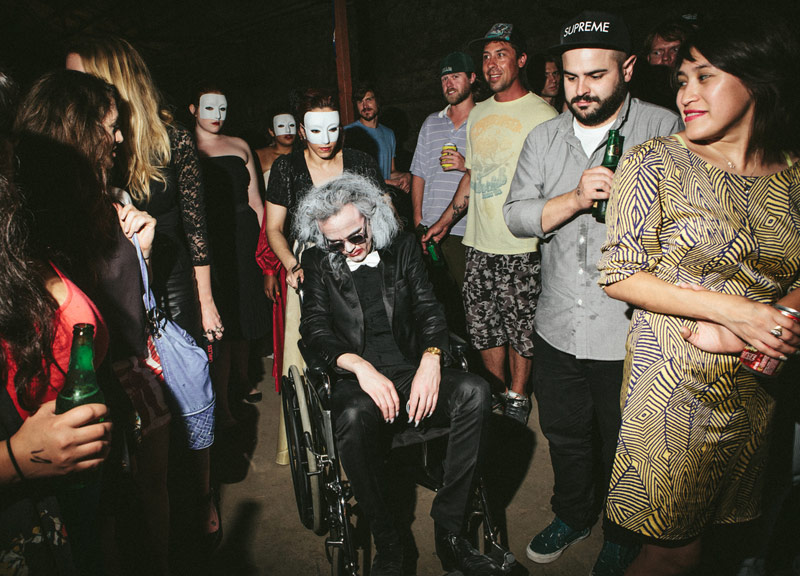 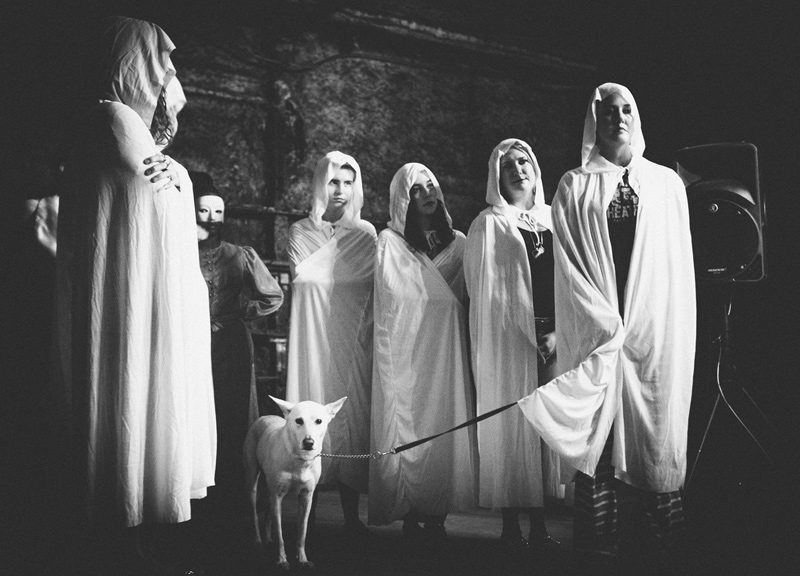 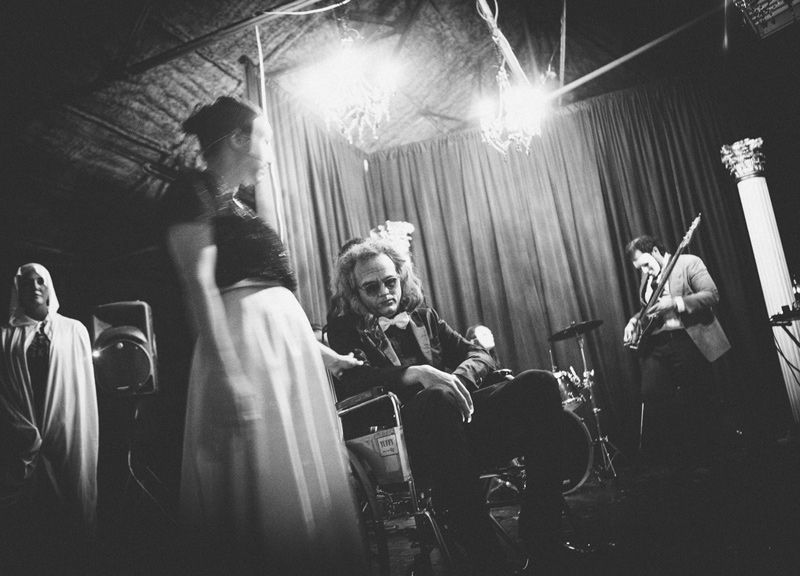 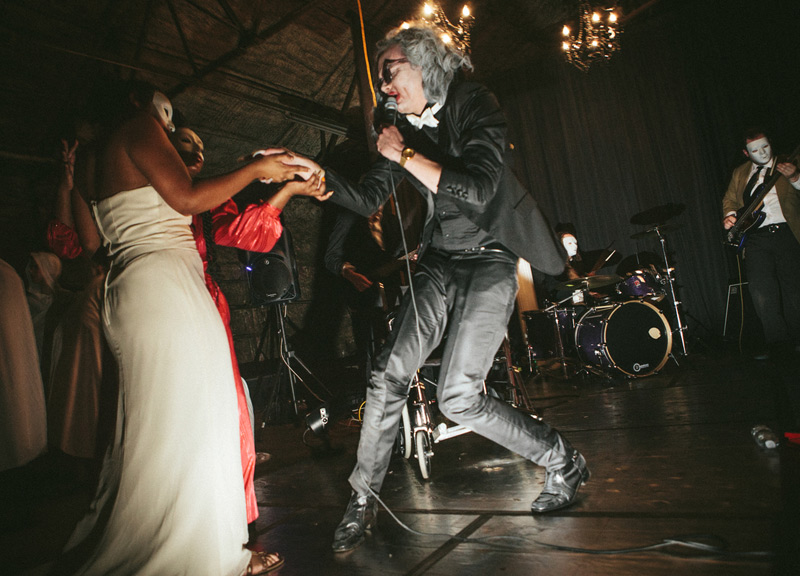 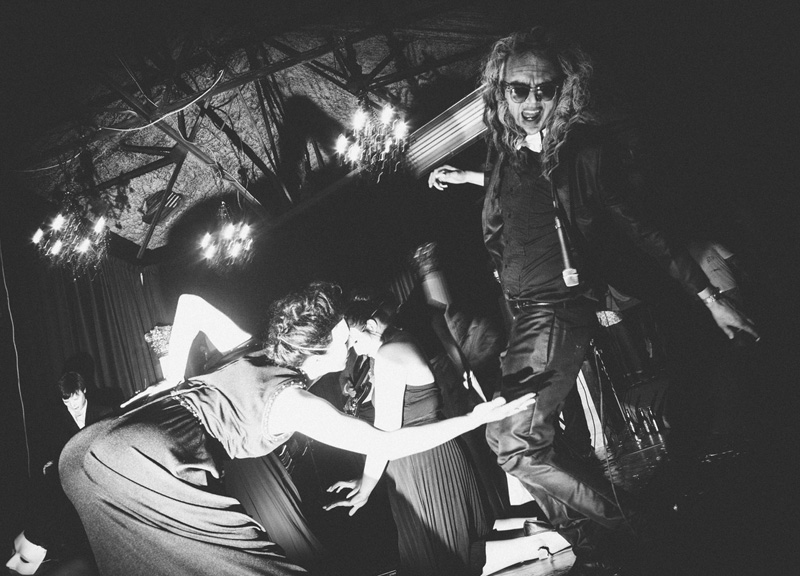 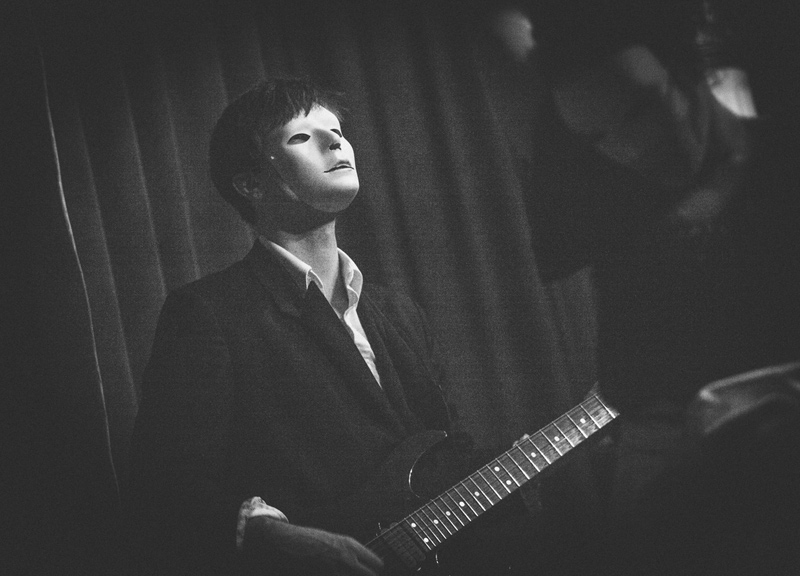 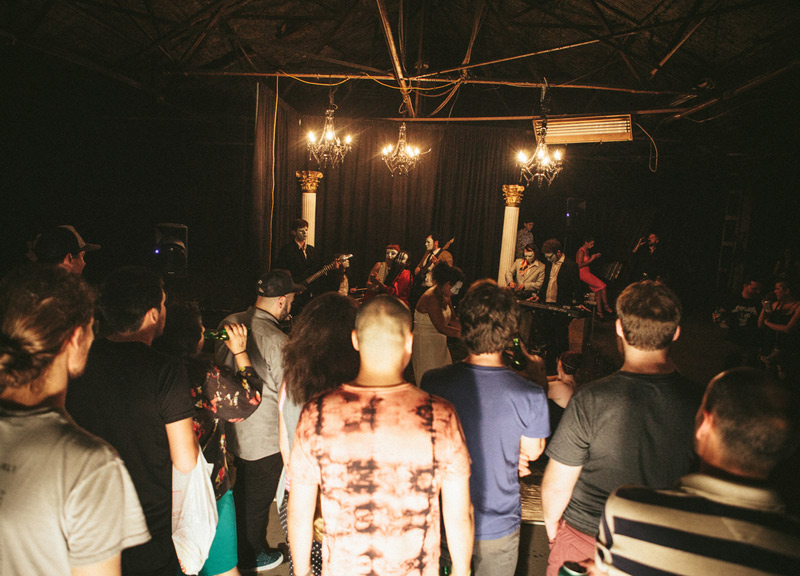 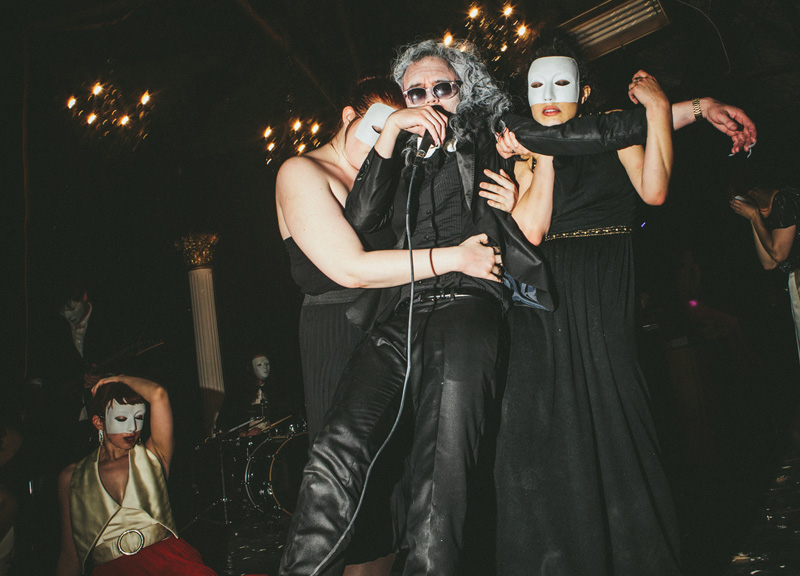 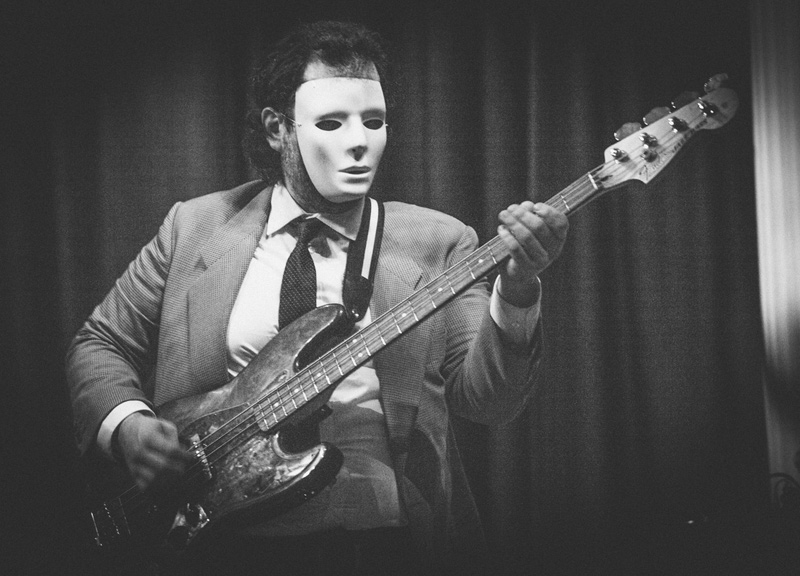 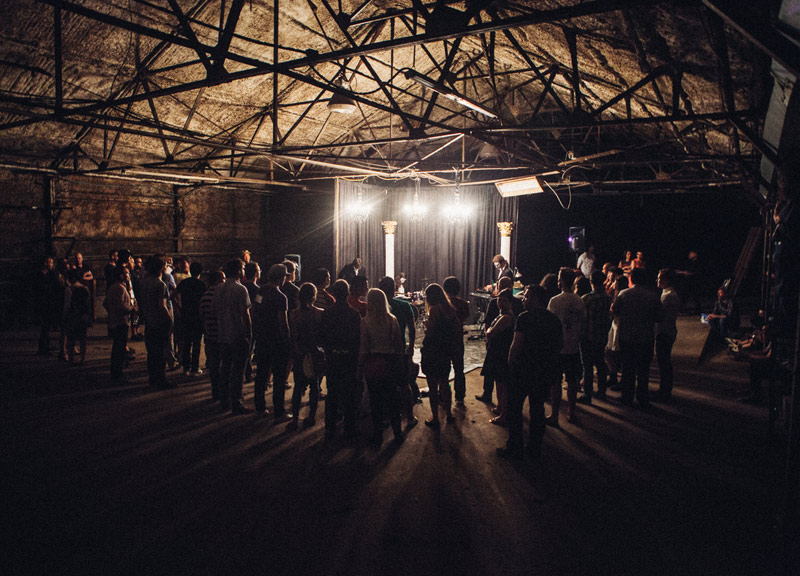 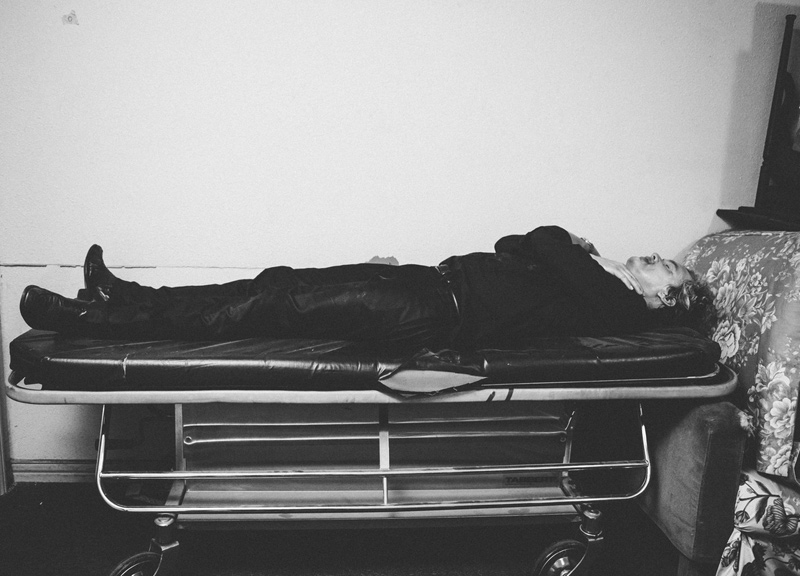