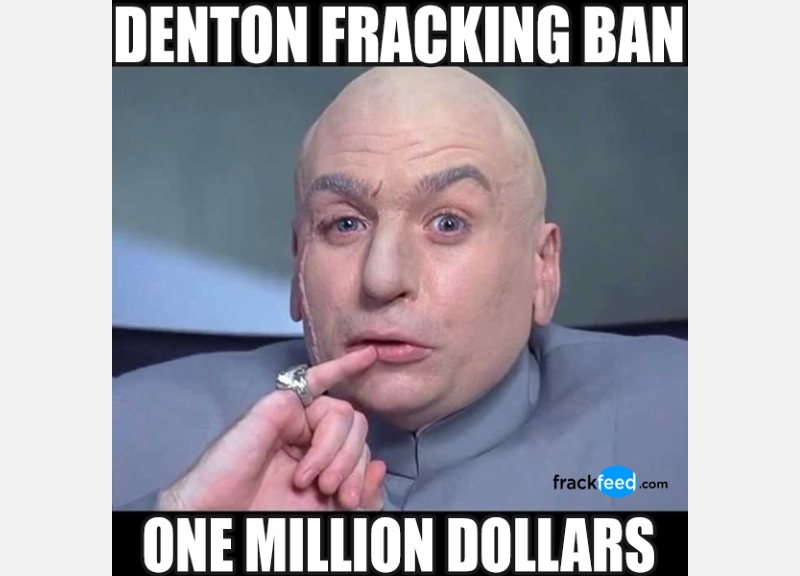 When it became the first city to successfully ban fracking in November 2014, little Denton, Texas, forced itself into the center of the natural gas drilling debate — in part because, just a few months later, the State of Texas banned fracking bans, thus overturning that vote and allowing the drills to start back up.

Of course, the debate’s still going on — and, with it, so too are pro-fracking memes and listicles geared towards changing the minds of those ever-elusive pro-environment, millennial fracktivists.

And they are hilariously bad.

Created by North Texans for Natural Gas, a lobby group created by Devon Energy, EnerVest, EOG Resources and XTO Energy, the BuzzFeed-y FrackFeed website is filled with out-of-touch celebrity references and headshaking meme-like creations that are little more than some pro-fracking text on top of a random photo. The site comes from the geniuses at Houston marketing agency Encore Marketing Communications, whose Facebook page is also filled with a bunch of shitty memes about leadership, teamwork and other motivational poster fare.

Are we just being trolled? It’s tough to say, but here are some of the most comically terrible things we found on their page. 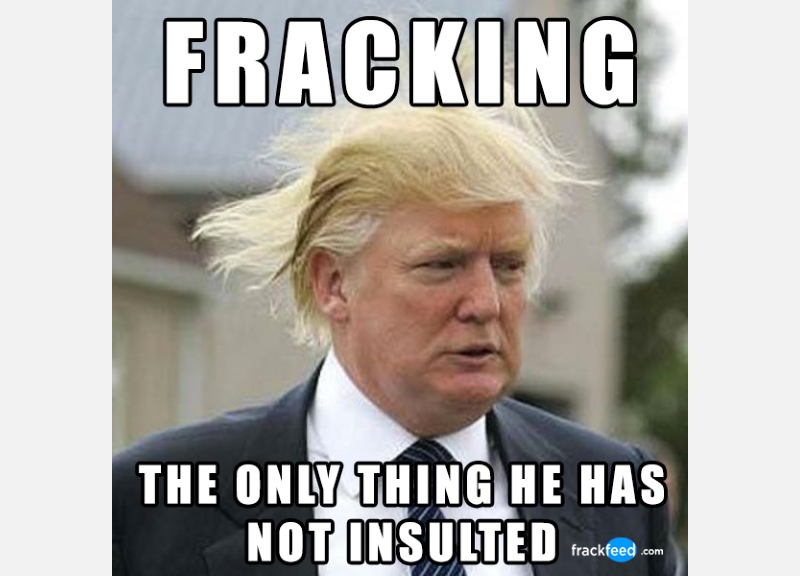 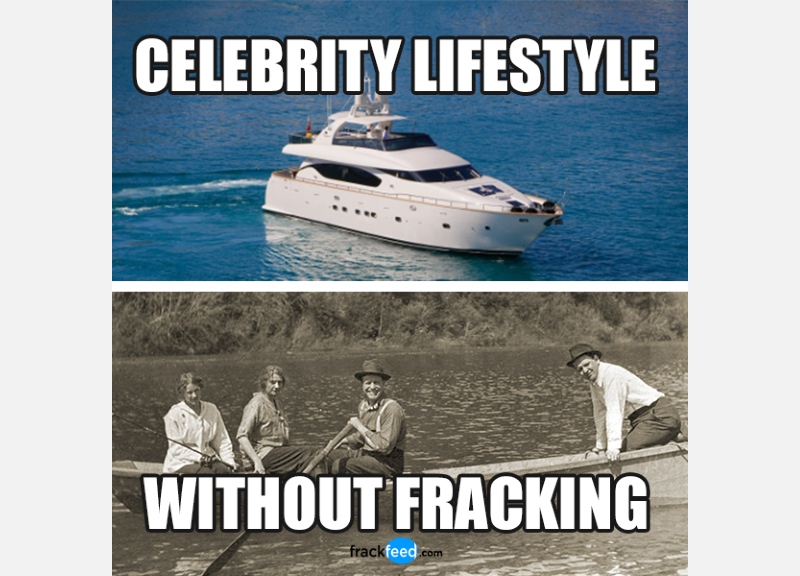 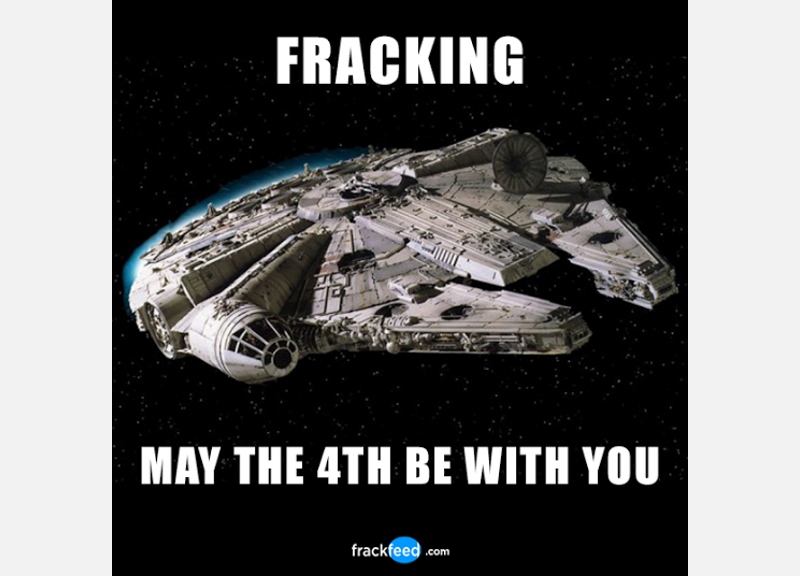 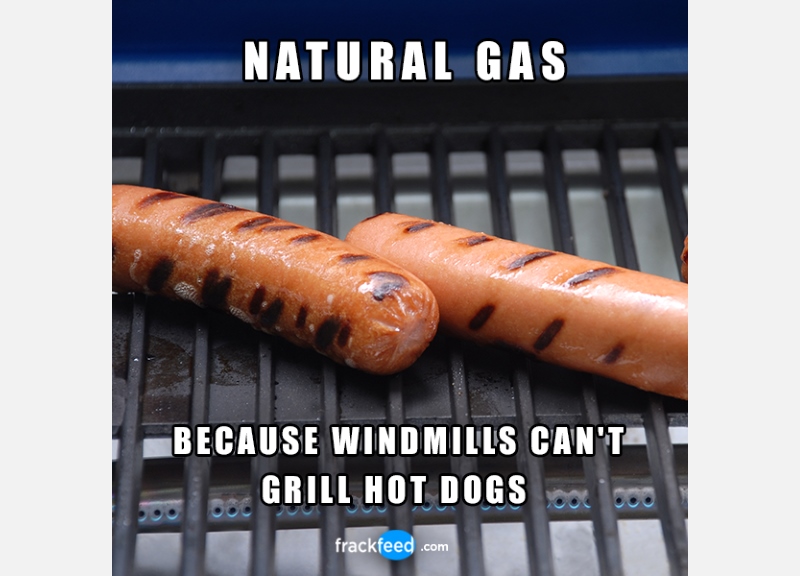 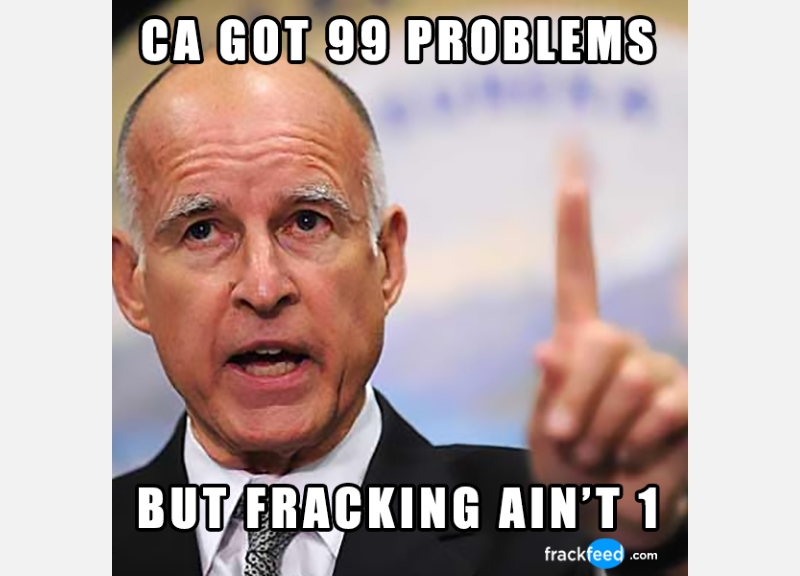 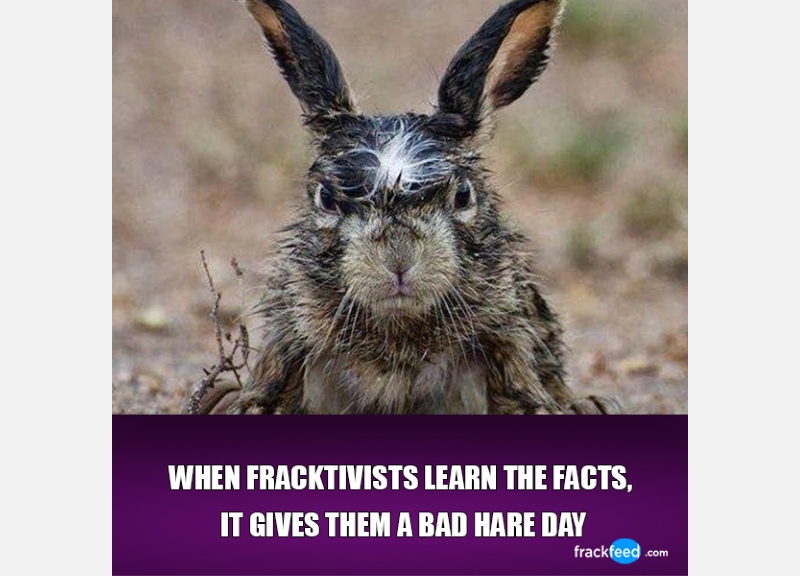 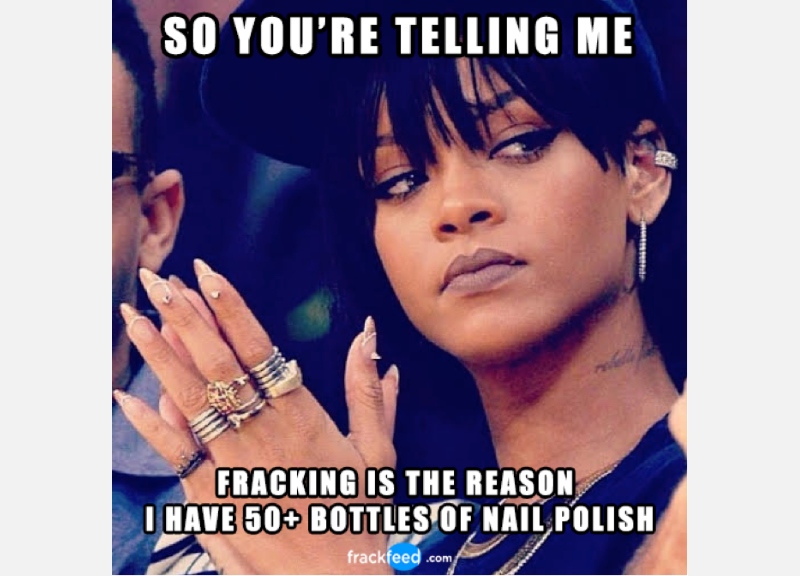 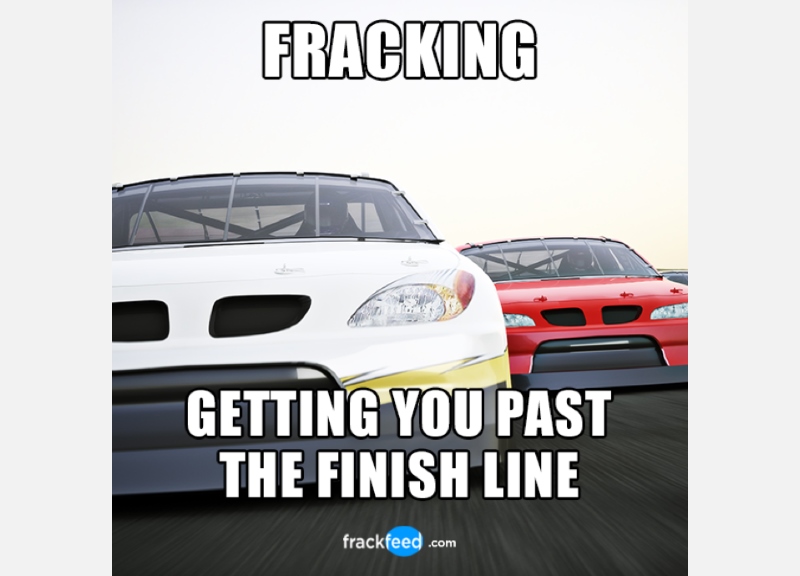 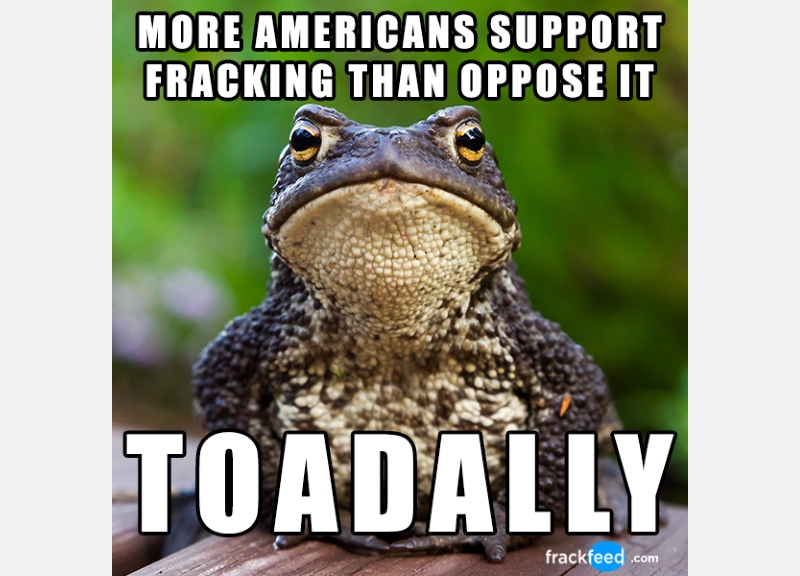 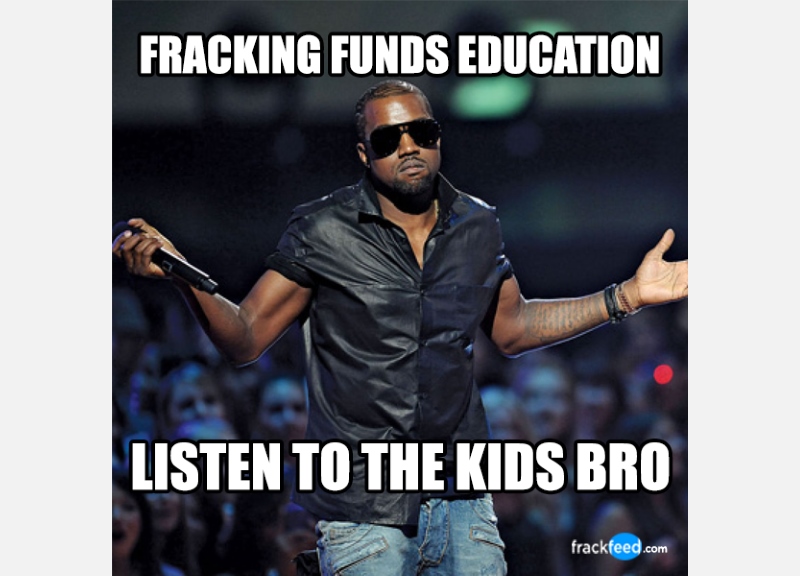 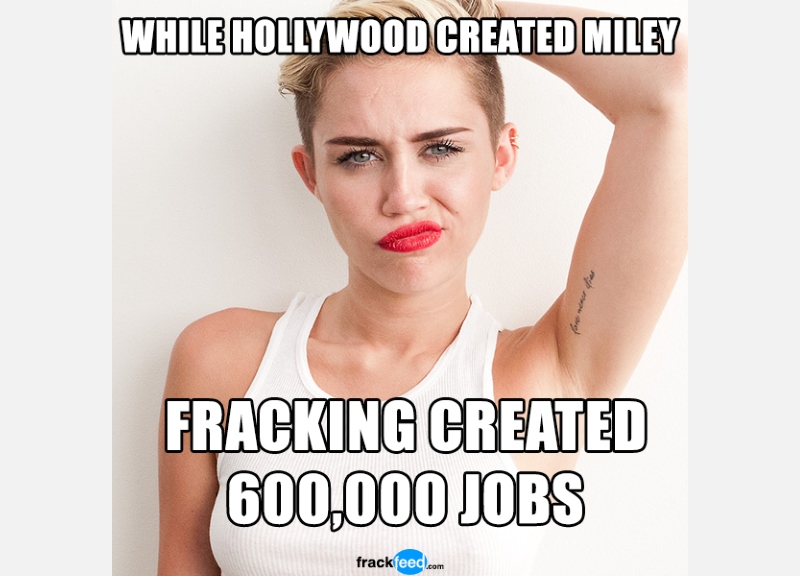 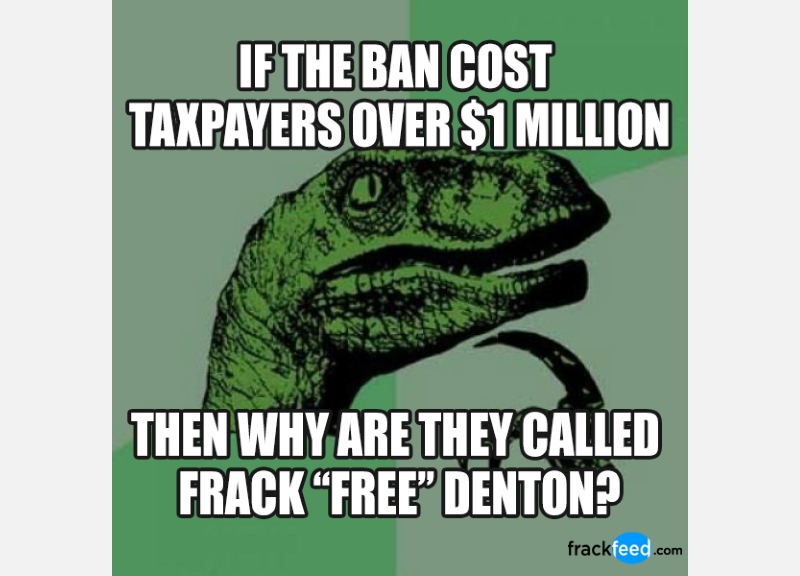 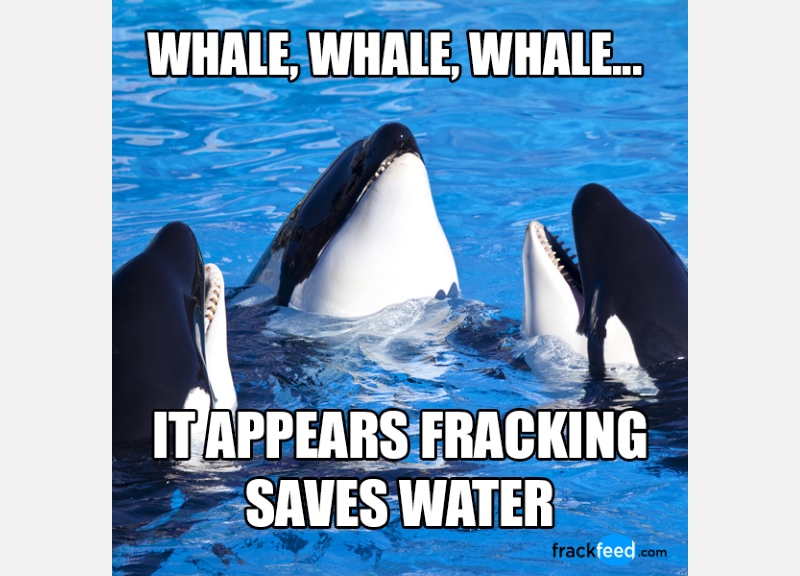 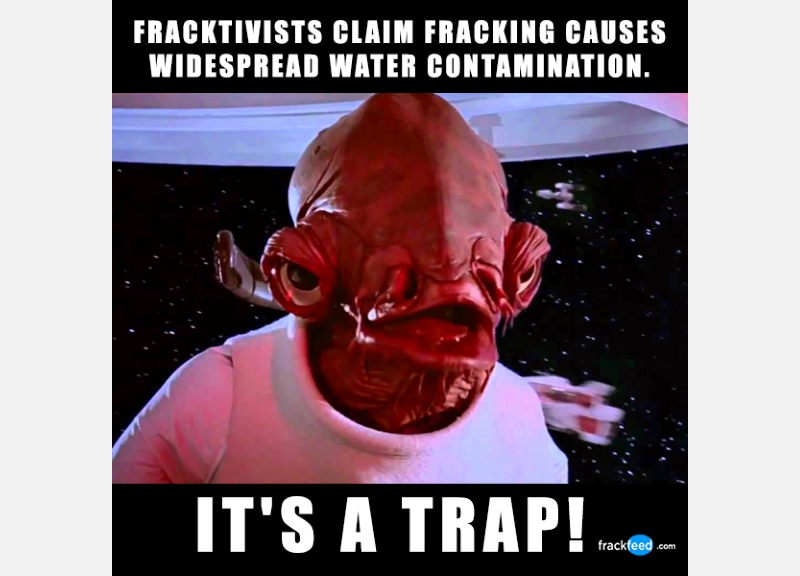 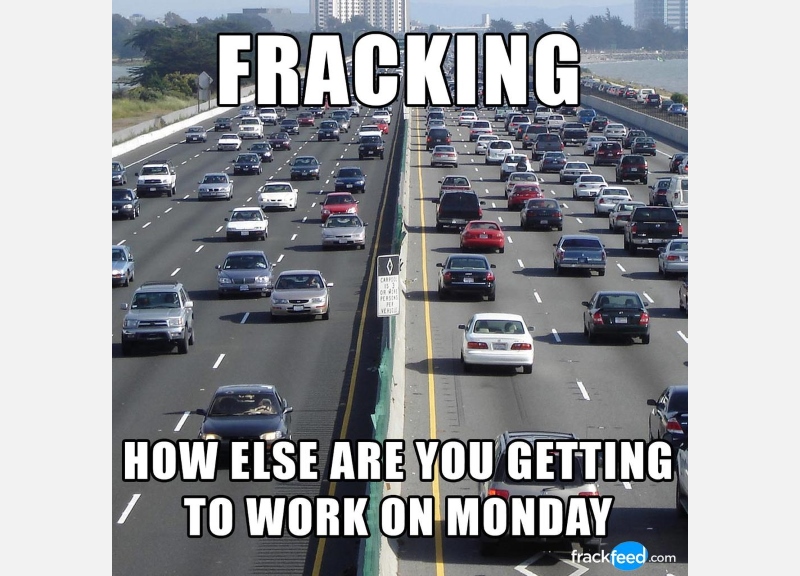 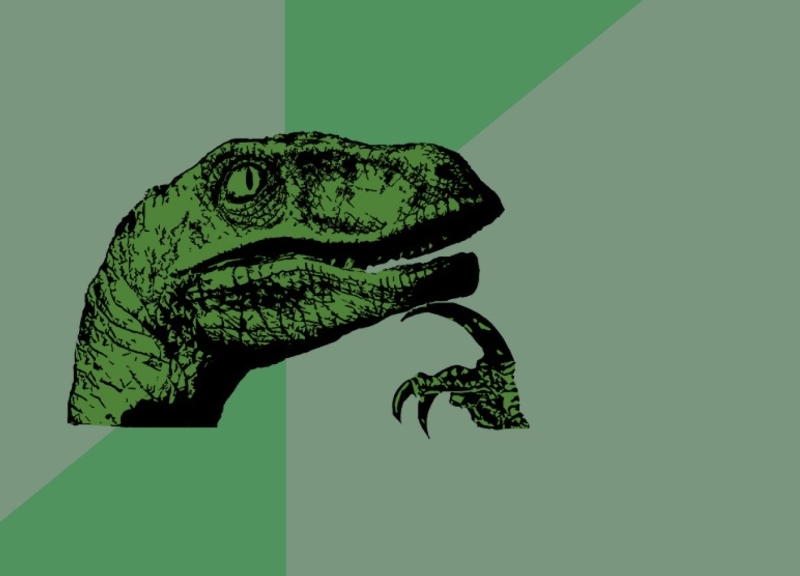