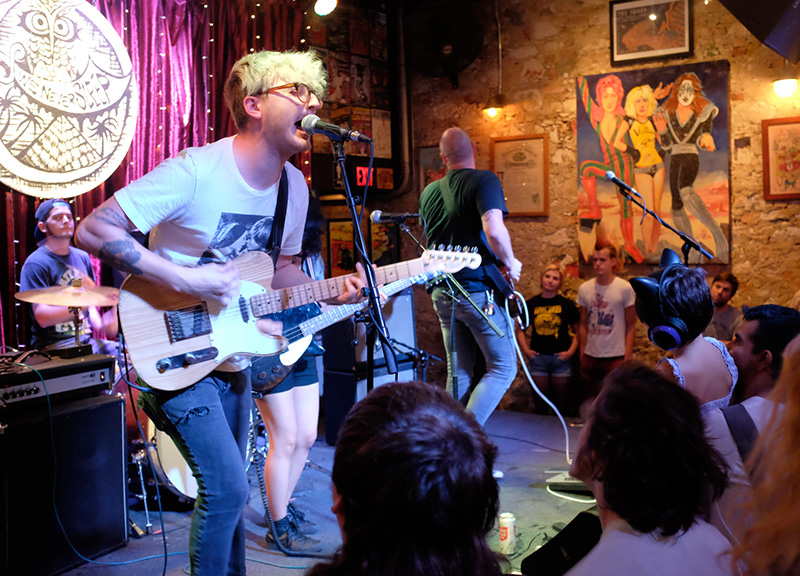 Friday night’s quadruple-bill featuring Dallas’ Sealion and Party Static with Austin’s Drakulas and A Giant Dog at Three Links was pretty much a guaranteed good time heading into things.

For starters, Drakulas — a band filled with North Texas-tied players from such acts as Riverboat Gamblers, Slowride, Hagfish and Rise Against — released a new music video into the wild before the show, teasing audiences properly with signs of punk to come. Then there was the fact that this would be one of the first area performances from a now-healed Mike Wiebe, Drakulas’ frontman, since he injured himself while getting a little too into a Gamblers performance at SXSW earlier this year. And, just for good measure, there was some added intrigue in the form of a coin flip that would determine whether Sealion or Party Static, both booked to the show through a scheduling snafu, would act as its first opener.

So, yeah, there was plenty reason to head into Friday’s affair feeling like the show was going to be a fine time. But perhaps the ultimate reason why the show lived up to that billing — beyond the stellar performances, which started of with a vibrant Sealion set that forced every other band on the bill to step up its game — was a surprise no one saw coming. The night’s opening sets from Sealion and Party Static ended up especially charming thanks to an appearance from a young fan who took in the show from the stage itself, rocking along to her on-stage heroes as they shredded and wailed away right in front of her.

Photographer David Wilson captured those moments, along with plenty of other memorable ones, in the set he provides us below. Check it out to remember how formative a role music played in your own life as a youth.

Music, as if any of us needed the reminder, is still the best thing. 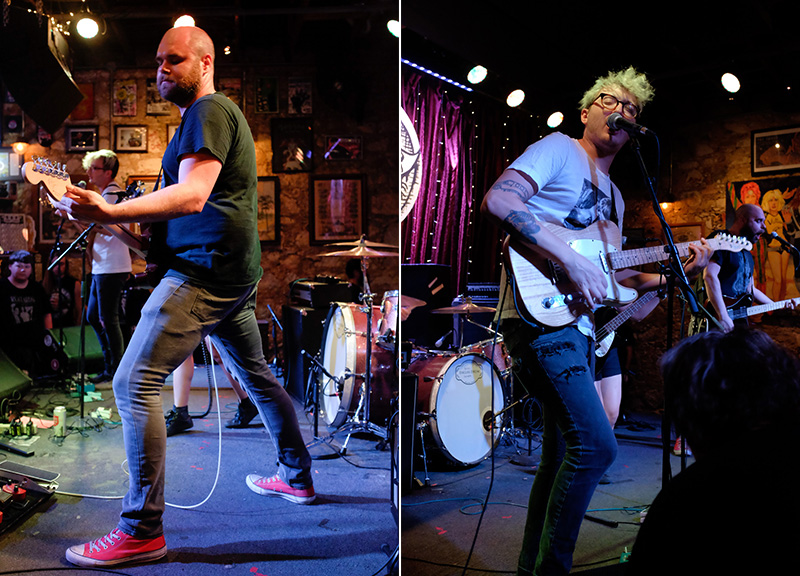 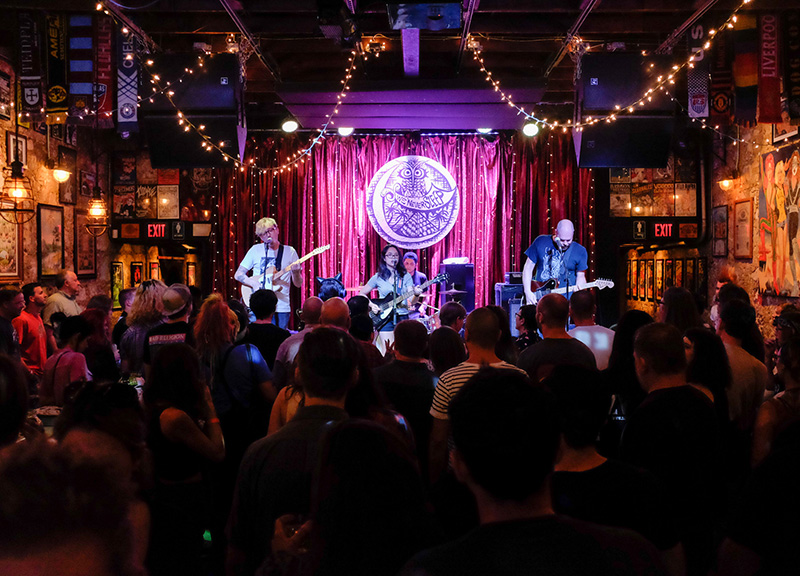 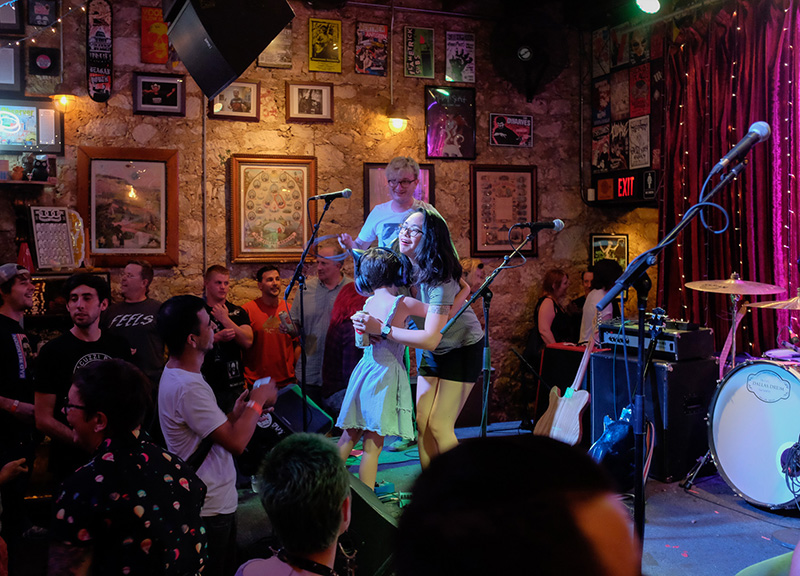 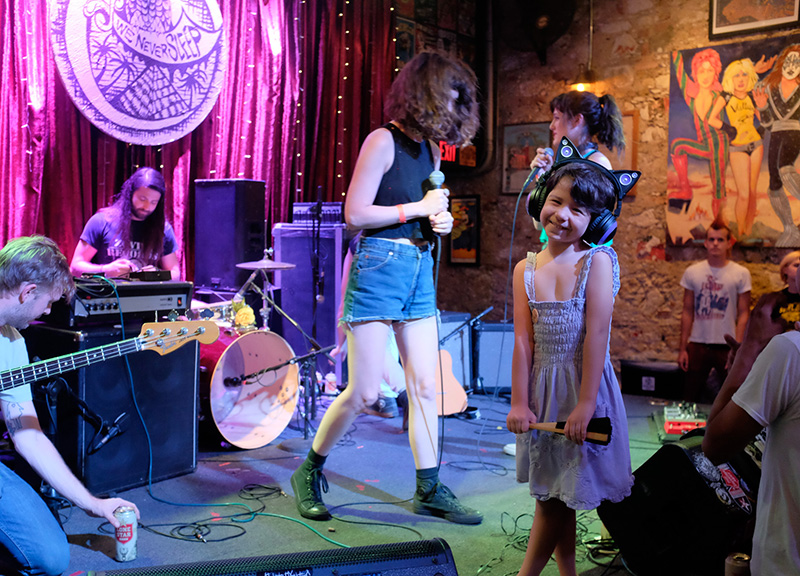 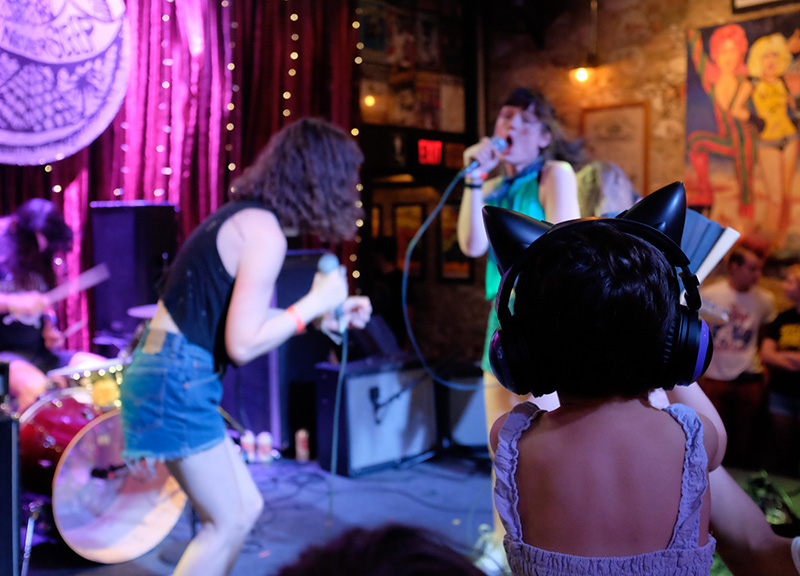 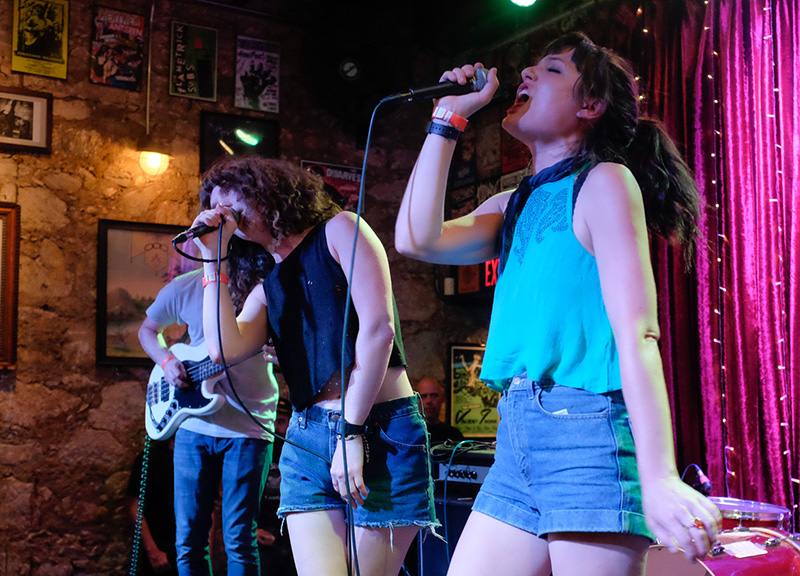 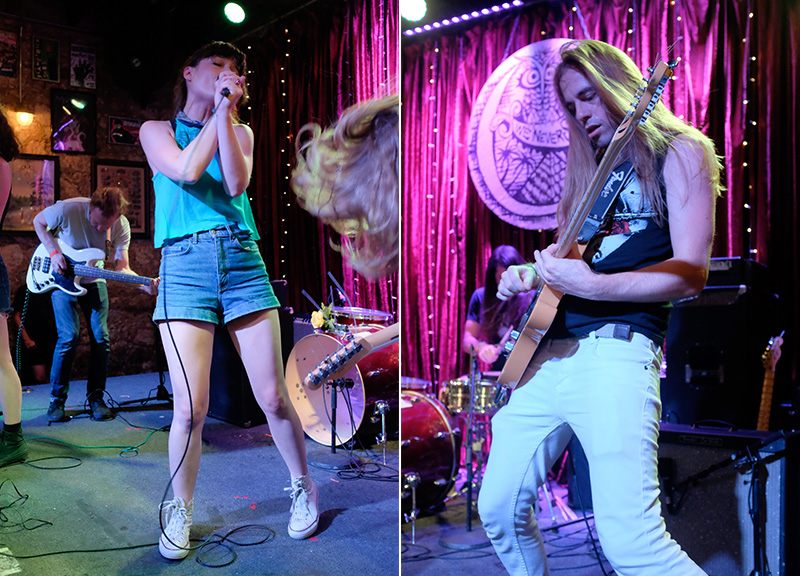 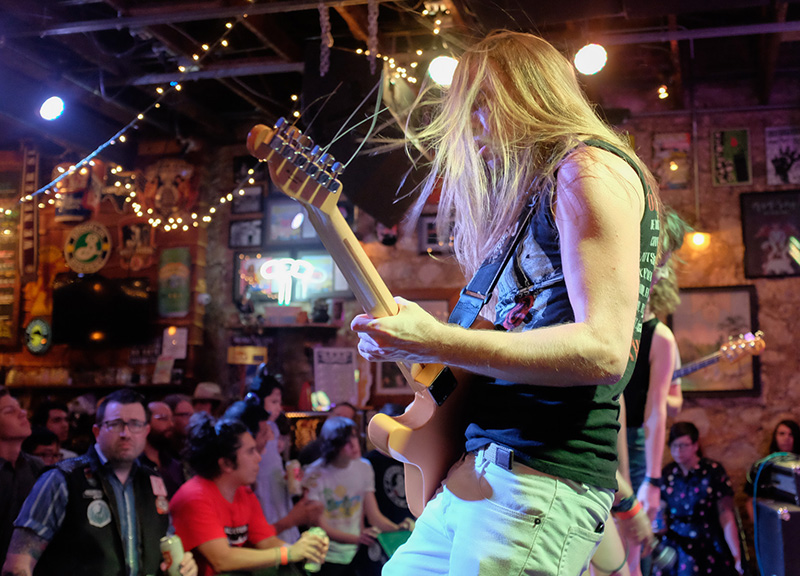 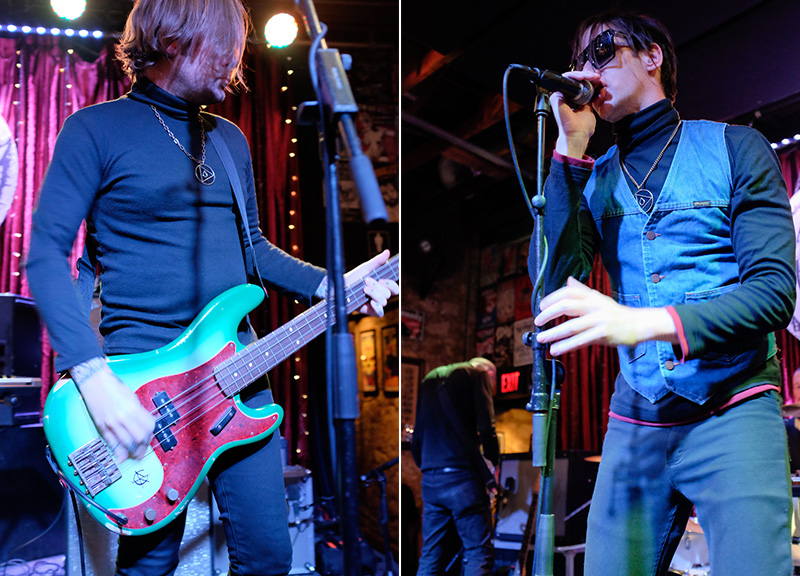 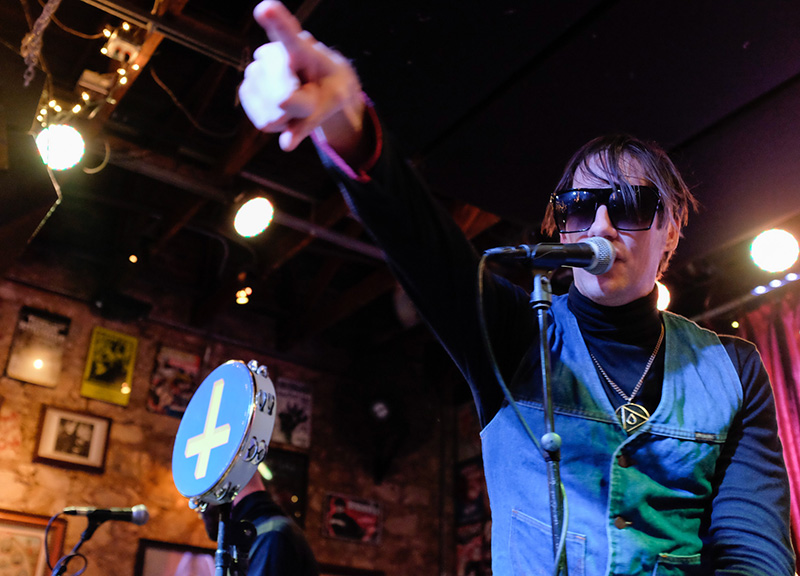 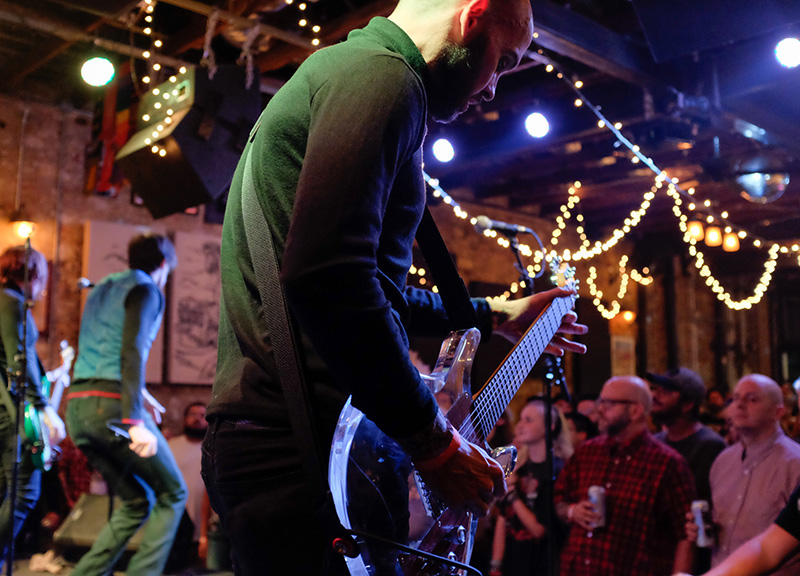 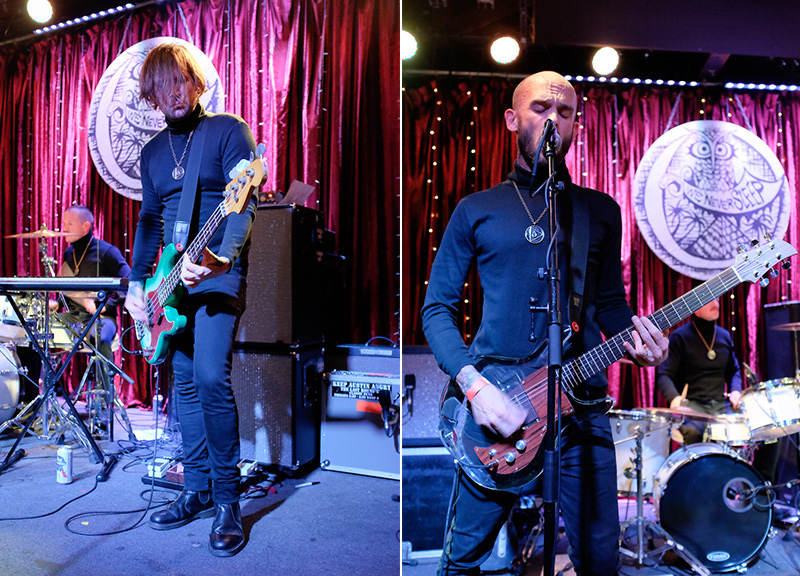 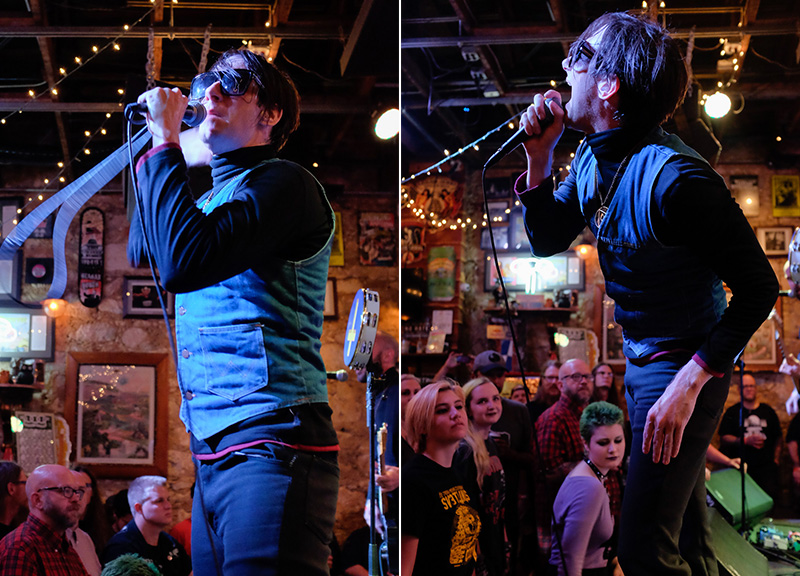 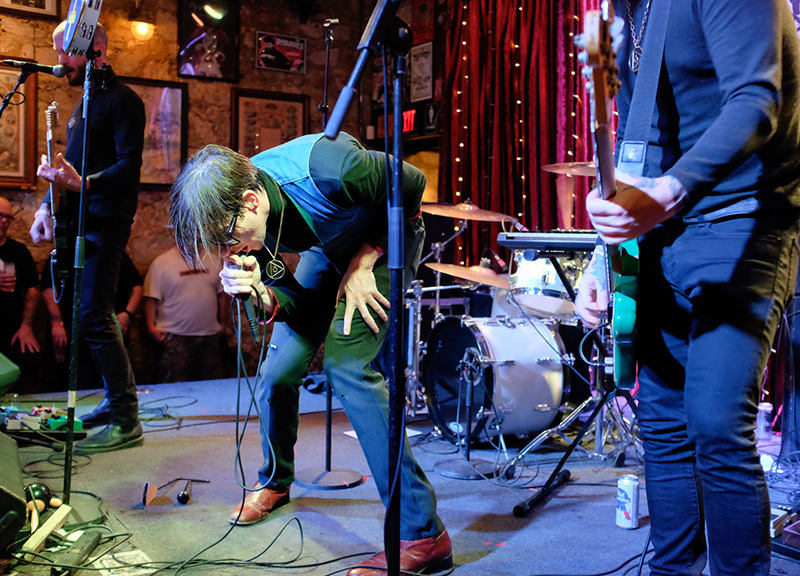 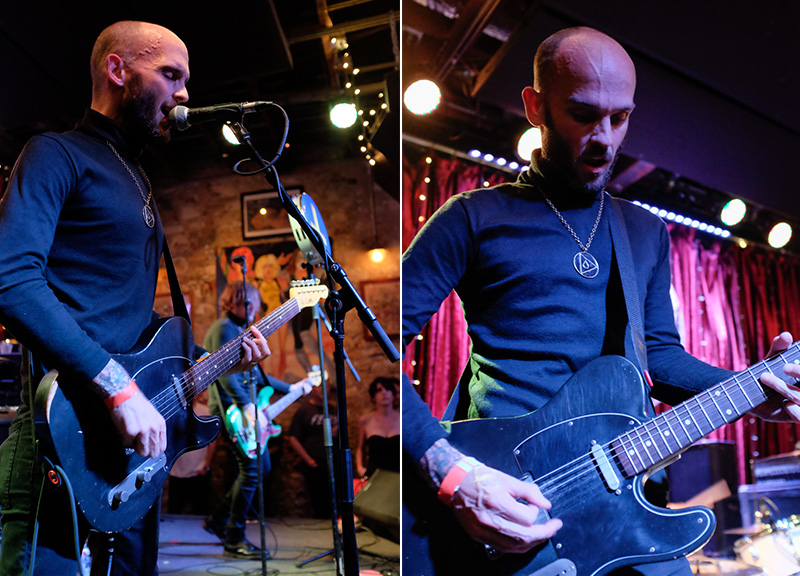 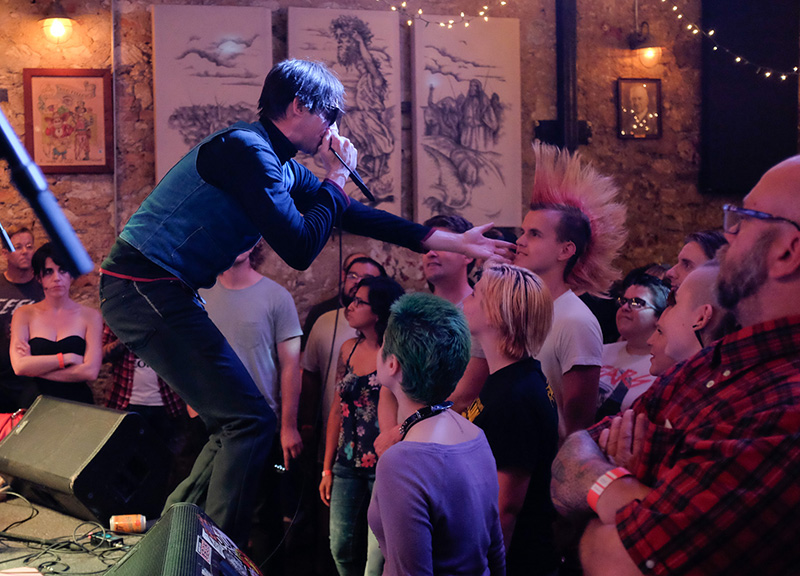 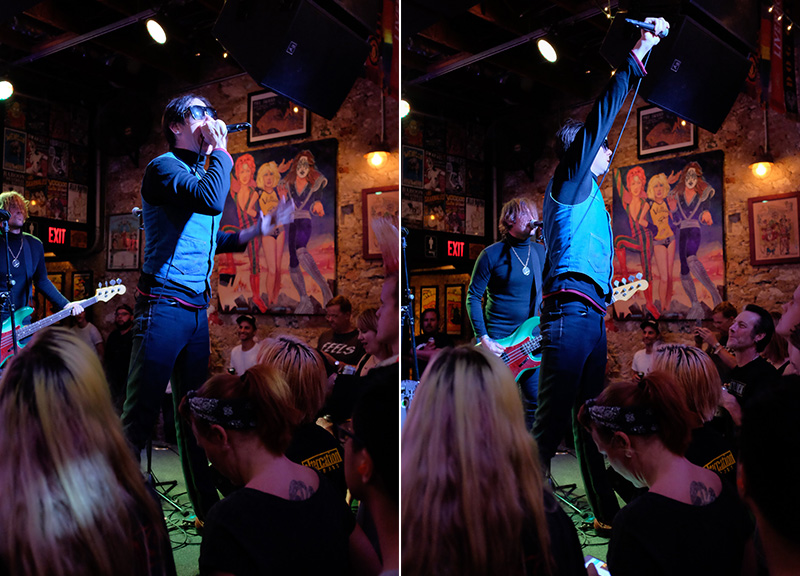 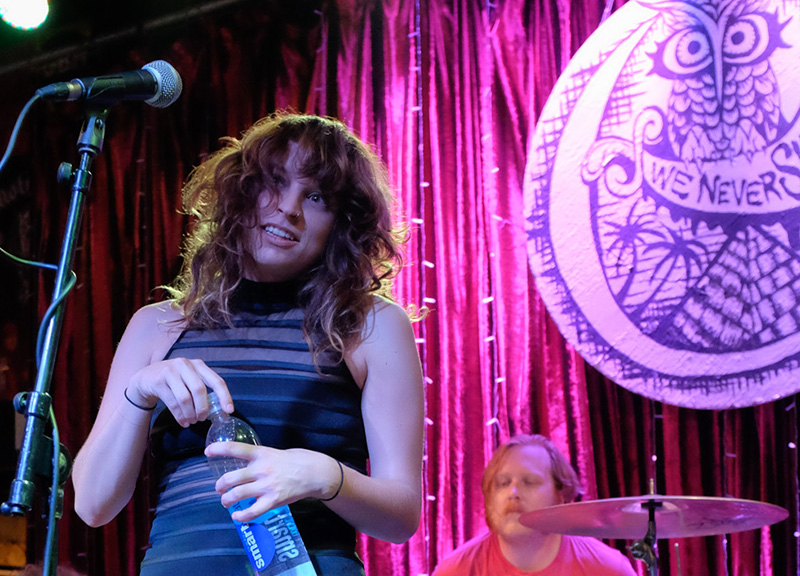