Thing Of The Past? 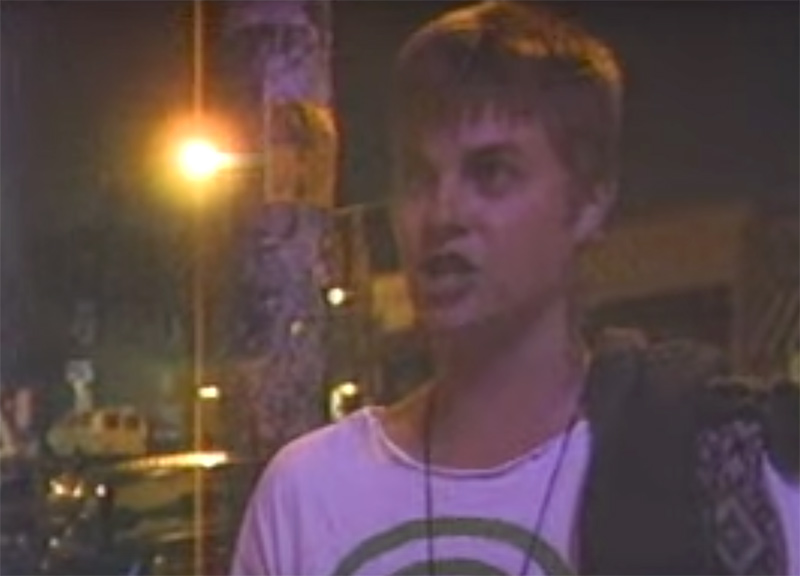 This 25-Year-Old Video About The Popularization Of Deep Ellum And The Demise Of The Neighborhood’s Cool Factor Might As Well Be From Today.

Upon the reveal of that news, at least a few folks — including the guy in the next cubicle over — immediately saw the development as another sign of the neighborhood’s impending demise, throwing around buzz phrases like “The Uptownization of Deep Ellum” to describe the ever-changing flavor of the hood and its clientele.

But the more things change, turns out, the more they stay the same. A new apartment building is less a sign of Deep Ellum’s forthcoming doom, and more a simple case of history repeating itself.

You see, the things our colleague wrote — like, “but turning the neighborhood into a bourgeoisie enclave isn’t exactly what breeds an entertainment district or attracts the cool weirdo youths who make up creative environments” — aren’t all that far off from the video below, which was filmed in Deep Ellum in 1991, and has been floating around YouTube since at least 2007.

Put some hipster attire on the woman at the 3:54 mark, and it’d be hard to tell she wasn’t describing modern day Ellum when throwing down insightful bon mots like: “Things have changed incredibly down here. It’s good for the clubs, in terms of the financial aspects, but it makes me sad. I miss the old days.” Or: “It’s gone from a very low-budget, tight group of people that all knew each other and hung together to, basically, yuppie infiltration.”

It’s even funnier to think that, when most of us nowadays are complaining about what’s happening to Deep Ellum at the moment, we’ll oft, in the same breath, romanticize the neighborhood’s early ’90s boom, a time period after the woman in the tape declared Deep Ellum all yuppified.

The thing is, it didn’t stay that way long term. How quickly we forget what happened to the neighborhood just a few years later, when it was a ghost town again. Really: Which of those two extremes is a worse fate for Deep Ellum?

Aside from a few laughs, the video is a pretty good reminder that Ellum’s not that far off from what it’s always been — a place that artsty folk and yuppies alike go to listen to good tunes, discover new local music and cut loose a little.

Lest anyone think any new speakeasies, schools or apartments is going to change any of that, we point you to the wise words of the gentleman interviewed at the 5:10 mark.

Says that dude: “It’s just art. It’s expression and it’s just happening. It’s not like it’s dead — it was once was there and now it’s not anymore. Now it’s more polished.”

Not that there’s anything wrong with that.