After Winning Five In A Row, Your Dallas Stars Went And Offered Up A Winless Week. Can A Road Trip Through The Leastern Conference Right The Ship?

On the heels of a five-game winning streak, Dallas managed zero points against their Western Conference foes and gave up ground in the ultra-competitive Central Division.

What’s worse, the Stars were outplayed and the massive defensive miscues that destroyed the 2016-2017 team reared their ugly head again. With an East Coast swing afoot, coach Ken Hitchcock better find a way of righting this wayward ship before it Titantics.

• Darkness Music vs. Nashville Predators, 2-5.
Awful, just awful. Disheartening performance in front of the Dallas Stars faithful at the American Airlines Center. Me thinks the flu that has taken down Antoine Roussel may be affecting other players in the lineup, but that is pure speculation. Bright spot of the night, a Jamie Oleksiak “Gordie Howe Hattrick” in garbage time. Yay?

• Darkness Music at St. Louis Blues, 0-3.
Jake Allen recorded his first shutout of the season as the Stars woes continued against the Blues. Dallas committed six penalties while getting on the power play only once in the contest, which tells you everything you need to know about how the night went. Kari Lehtonen was in net with Ben Bishop nursing a sore back and by all accounts looked solid, only surrendering two goals on the penalty kill and keeping the Stars within striking distance. But the Blues capped the game with an empty netter and that was it, y’all.

The pass… and then the blast! #stlblues pic.twitter.com/kUPN1FbBE0

• Darkness Music vs Vegas Golden Knights, 5-3.
I don’t know what to say, really. An expansion team parades into the American Airlines Center after playing the night before, with a former Texas Stars goalie that wasn’t good enough to stick within our organization, and outworks your Dallas Stars? Yes, the Stars hit posts and generated excellent scoring chances, but this is becoming a very tired song, very quickly. Antoine Roussel was back in the lineup, and provided spark right up until he fell awkwardly to the ice and left the game. Jamie Benn finally lit the lamp to end his scoring slump, but it was too little too late for the league’s tallest team. The Oleksiak/Johns pairing was ineffective in the offensive zone, and costly in their own, getting turned around by the smaller and faster Vegas forwards. 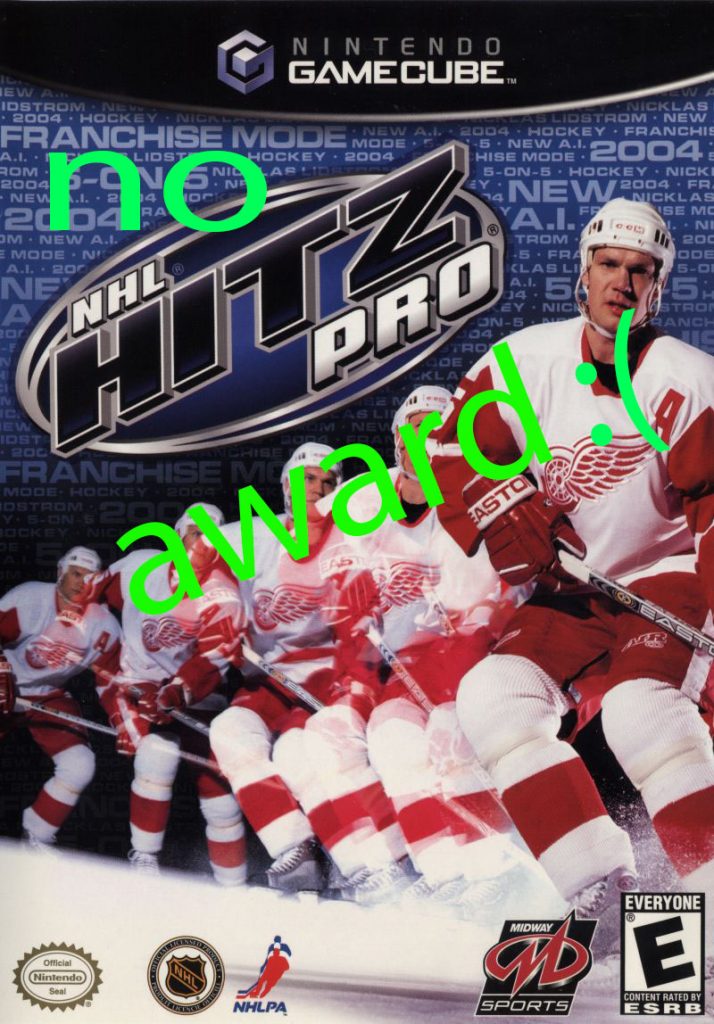 Welp, it was slim pickins’ this winless week in your Dallas Stars hockey — so much so that we ain’t feel comfortable awarding this prestigious honor to the effort displayed by the bois in Victory Green™, so we are shelving the award. Withholding the award will motivate your Dallas Stars to a fabulous week with sexy results in the northeast. Trust us, you’ll see…

Dallas Stars at New York Rangers
Monday, December 11, at 6 p.m.
The Rangers sit sixth in the Metro Division, but the offense has come alive lately for the Broadway Blueshirts. BEAT THEM!

Dallas Stars at New York Islanders
Wednesday, December 13, at 6 p.m.
The Islanders sit fourth in the Metro Division, but the drunk-driving Islanders are drifting out of control. BEAT THEM!


Dallas Stars at New Jersey Devils
Friday, December 15, at 6 p.m.
The Devils sit third in the Metro Division, but don’t posses the talent to sustain the early season success. BEAT THEM!

Dallas Stars at Philadelphia Flyers
Saturday, December 16, at 6 p.m.
The Flyers sit eighth in the Metro Division, but are starting to see better outings as of late. BEAT THEM!