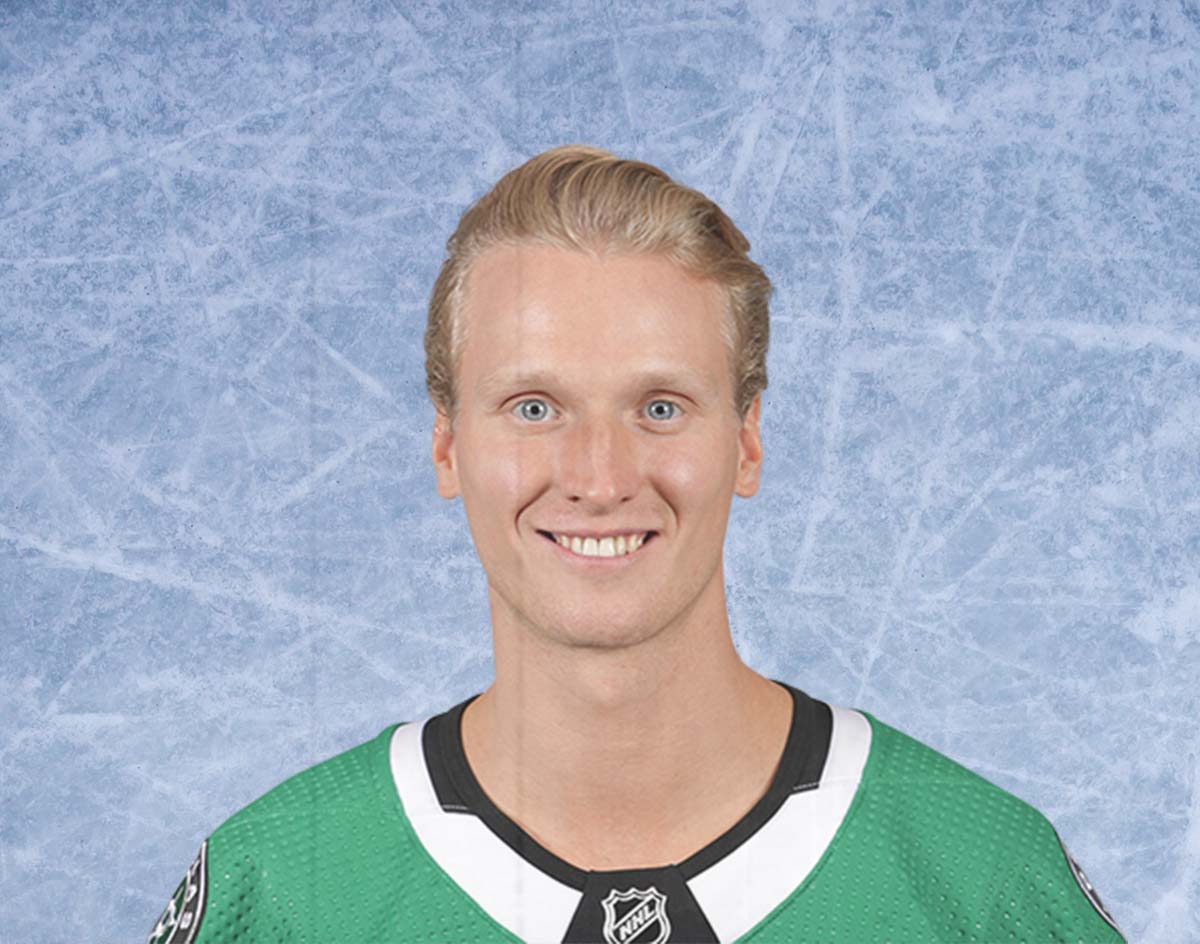 The Dallas Stars May Be Climbing The Western Conference Standings, But Some Nagging Issues Still Have Us Feeling Apprehensive About The Team’s Play.

Your Dallas Stars are have completed another successful road trip, and their ascension to the top of the Western Conference standings — along with the promise of a top-six seed come the playoffs — is coming closer to fruition.

Yes, Rick Bowness’ bois in Victory Green™ have been living up to their color’s namesake lately, earning a five out of six possible points throughout an East Coast swing that saw the team compete in a whopping three games over just four days. Right now, the team sits second in their conference standings, tied with the Vancouver Canucks at 65 points and seven points back from the defending Stanley Cup champion St. Louis Blues.

Stars fans should be feeling pretty good right now, eh? I’d say so. If you remove the team’s dreadful 1-7-1 opening month of the season, the Stars possess the second-best winning performance in all the NHL, trailing only Sidney Crosby’s Pittsburgh Penguins. Impressive!

So how come, with all the success the Stars experiencing this mid-season, we feel a little apprehensive with the team’s quality record?

Don’t get us wrong! We’re of course thrilled to see Joe Pavelski score over a hapless PK Subban…

…and Jamie Benn putting that “C” effort into his game again…

…and Stephen Johns’ triumphant return to the lineup…

…but we’ve also noticed a few glaring issues with the team lately that are spoiling all the fun, and will need to be addressed if the team truly is to contend this postseason.

We’ve boiled it own to three things.

1. First to blink. It’s not just your imagination! Dallas surrenders the first goal often in games — almost laughably so. Over their last 20 tilts, the Stars have given up the game’s opening tally an insane 16 times. Yes, you read that correctly. Sixteen. If our math is correct, that would mean the Stars have scored first in just four of their last 20 contests. Why? We don’t know! But the dubious distinction of being the best comeback team in the NHL also means that the opposition routinely outplays you in the opening frame. And, for a team that’s among the lowest-scoring in the league like the Stars, spotting your opponent a goal early in games is just not a sustainable path to success. Whatever pregame meditation ritual the team has, it isn’t working.

2. Hey now, you’re an All-Star? Despite being the Stars’ lone representative at this year’s All-Star festivities (we heard he scored during the “game”), Tyler Seguin is simply having a below-average season by his standards, and by the standards of a No. 1 centerman. No, goals aren’t everything — a fact that he is quick to remind those when asked about his second month-long scoring drought of the season — and we generally agree. But when your squad is depending on the likes of Blake Comeau and Jason Dickinson to score against some of the worst-defending teams in the NHL, there is a problem. He knows it, we know he knows it and he knows we know it. We can’t fault Seggy too much; he puts in the work and and shows true diligence in the finer points of the game. But the Stars need their $78,800,000 man to put the puck in the net, dammit. His 11 goals is tied for fifth “best” on the team, and he has just two more goals than Radek Faksa. Oh, and here’s another not-so-fun note: Nashville Predators netminder Pekka Rinne has scored more goals thus far 2020 than Tyler has. Yeesh!

3. Stage 5 Klinger. While Seguin’s season-long slump has mostly been contained to his goal-scoring prowess, John Klingberg’s issues extend well beyond a lack of offensive production. Klinger is not only on pace for his lowest point output since his rookie year, but his -10 plus/minus is the lowest on the team, even as the top defense assignments have largely been moved to Miro Heiskanen’s shoulders. The former All-Star defenseman simply looks uncomfortable on the ice of late, unsure of both his puck-handling and his decision-making, and he inexplicably stumbles to the ice more than any puck-moving defenseman we’ve seen in recent memory. His unprompted pirouette behind his own net earlier this week during a New Jersey line change wasn’t a one off; Klingberg is clearly having difficulty remaining solid on his skates these days. We have to wonder: Is he completely healed from his Winter Classic injury? The Stars’ defense in general has been excellent, and it’s been covering up Klingberg’s lackluster season well, as was evident during the extended winning streak during his absence from the lineup. But we see it. Thankfully, with Stephen Johns easing his way back into being an everyday player again, Klinger should have some room to find his game while flying under the radar — at least for the short term.

Player of the Week.

Once considered “another Jim Nill bust” by many Stars fans, our favorite beat-boxing Russian winger is finally developing into a much-needed offensive threat for the team. There’s no denying it: Denis Gurianov’s recent goal-scoring heroics have bailed the Stars out of deficits consistently this month, and he’s now sitting just one goal shy of tying Alexander Radulov and Roope Hiintz for the team lead with 15 scores on the season. The Stars don’t score much — a product of their defense-first system and relying onboth  turnovers and odd-man chances to generate offense — but the sheer speed of Gurianov is game-breaking. Defenders are often lulled into the slow/moderate rhythm of the Stars’ attack only to be caught flat-footed against Gurianov’s speed along the right wing, which in turns leaves opposing goalies exposed and surprised to find him barreling towards the net. It’s so wonderful! Oh, and it should be said: Guri is outscoring the rest of the lineup while averaging less than 13 minutes a night. Still, we agree with the coaching staff in keeping his number somewhat limited; he still has much to learn as far as the details of the game away from the puck, and he can occasionally be found wandering around the defensive zone unsure of his responsibilities. Regardless, we love him — and we’re excited to be seeing him elevate his game this season.

A mixed bag of opponents awaits your Dallas Stars in the coming week. So, I dunno, expect Seguin to light it up finally? Here’s hoping.

• Friday, February 7, at 7:30 p.m. versus the Minnesota Wild (HOME): The last time these two teams met, it wasn’t pretty for our pretty bois. Here, Dallas will look to return the 7-0 shellacking favor to the Mild.

• Saturday, February 8, at 7 p.m. versus the St. Louis Blues (AWAY): The defending champs will be well-rested for this one, and they’re catching the Stars on a back-to-back — with travel, no less! Cool.

• Tuesday, February 11, at 7:30 p.m. versus the Carolina Hurricanes (HOME): The ‘Canes may be on the outside looking in, but they remain in the hunt for postseason contention. A quality team stuck in the very difficult Metro division, the Stars would do well not to underestimate them.