Song Of The Day: Crisman – “Surprise” 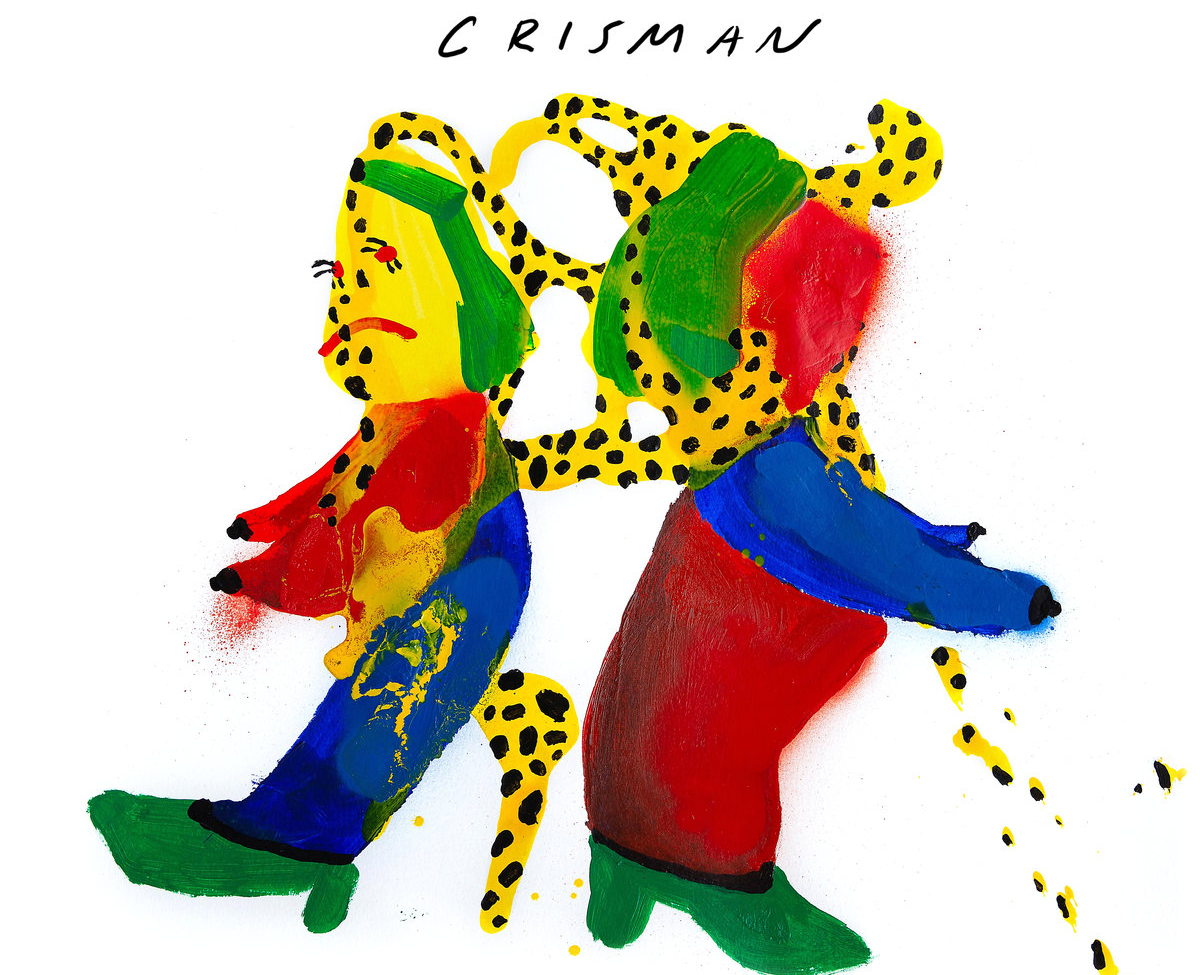 Check Out Crisman’s Brand New Single — A Cozy, Ethereal Look At What’s To Come From The Bedroom-Pop Trio’s Self-Titled Album.

Crisman – “Surprise”
RIYL: Bedroom-pop-meets-Bedhead.
What Else You Should Know: Denton singer-songwriter Madeline Crisman has already had a rather eventful 2020. In mid-January, it was announced that her namesake project, Crisman, inked a deal with Topshelf Records in preparation for its self-titled debut album, which is geared for release on April 3. While we’re still a good couple months away from this, the full-length’s promotional single, “Surprise,” is giving us a rather good tease of what’s to come, and it’s by far the most mature export the trio has put out yet.

Sure, Crisman’s brand of quaint, atmospheric bedroom-pop has always been a huge selling point, but with a sound so cozy and stripped back, complacency is rather easy to fall victim to. Meanwhile, pulling off a natural, but decipherable artistic progression becomes more challenging. The differences aren’t as subtle in the case of “Surprise,” however, especially given that a rougher, less layered version of it was initially on Crisman’s 2018 self-released Crisman Tape.

This more recent rendering still maintains a warm, ethereal quality, but the way the drums kick in around the 36 seconds mark makes it more climatic. The slowcore-inspired guitar instrumentals have a rich timbre, and while the core melody is only three notes, it increases in complexity and sounds a bit like something one would hear from Slint. A few seconds later, you’ll find an unanticipated rhythm guitar that, to producer Brack Cantrell’s credit, has the perfect amount of compression and distortion, as it remains climatic without compromising the track’s sense of intimacy.

It’s only the beginning of February, but if this song is the effective litmus test for the album we think it is, Crisman’s self-titled record may end up being one of the best local releases of 2020. With the support of a label that played an important role in the Midwest emo revival of the ‘10s, we may very well see Crisman become one of this decade’s most sought-after indie darlings.