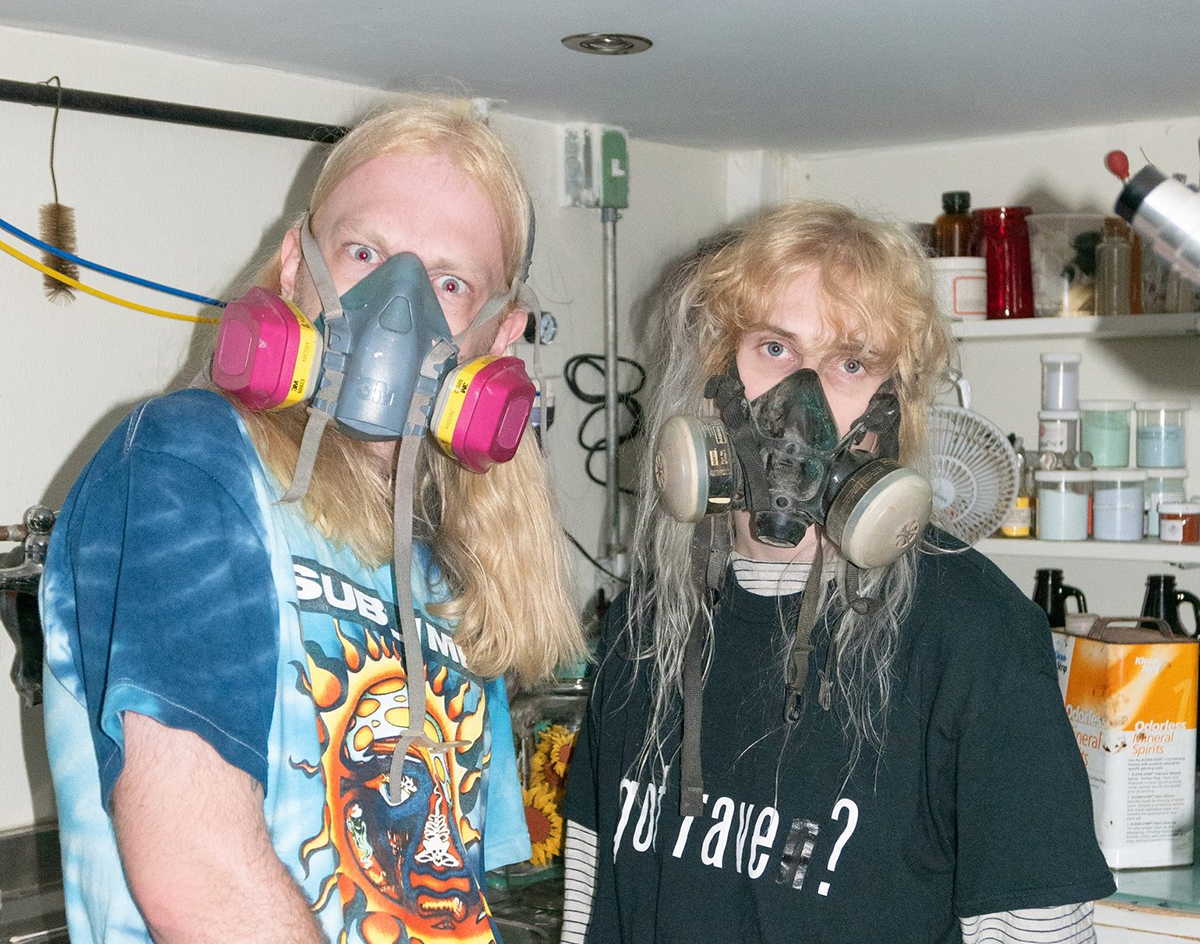 Twenty-five people have been killed following a series of devastating tornadoes that have ripped all through Tennessee earlier this week. Even more buildings have been destroyed in their wake, including Nashville music venue Basement East. Immediately following a Monday night benefit for Bernie Sanders’s presidential campaign, the tornado hit the structure Tuesday morning at approximately 1:15 a.m.

Thankfully, all five occupants were able to find shelter before the building incurred damage, but venue co-owner Mike Grimes told sources that the building was a “total loss.”

This, of course, hits close to home for us, as Dallasites were victims of tornados as recently as October. And like Nashville, we ourselves have incurred our share of fatalities and infrastructure damage, but just the mere prospect of losing a music venue to a natural disaster is unfathomable to us, and we wish the Basement East owners a smooth, quick and successful comeback.

Let this be a sobering reminder that music venues play a crucial role in our culture, and our music scene is nothing without them. Sure, they have the obvious function of giving locals a stage to perfect their craft, but touring bands are another integral part of their programming. That’s why once a week, we compile a list of freshly-announced North Texas shows.

Nnamdi
Saturday, April 25 at Ruins
On sale now.
Chicago multi-instrumentalist extraordinaire Nnamdi Ogbonnaya goes by a mononym these days, which his management said was done “to signal a new era in his life and start fresh.” And judging by the teaser tracks of his upcoming album BRAT, this new change of pace has paid off quite nicely.

100 gecs
Saturday, May 9 at Club Dada
On sale Friday, March 6 at 10 a.m.
It’s rather difficult to describe 100 gecs’ sound, so we’ll just let this song the duo did with Charli XCX, Rico Nasty and Kero Kero Bonito do all the talking:

Tove Lo
Sunday, May 10 at House of Blues
On sale Friday, March 6 at 10 a.m.
Swedish pop singer-songwriter Tove Lo has worked with a who’s-who of music industry icons, including Nick Jonas, Ellie Goulding, Flume, Lorde and fellow Swede Max Martin. Back in September, she dropped her latest full-length, Sunshine Kitty.

Jhene Aiko
Friday, May 22 at Bomb Factory
On sale Friday, March 6 at 10 a.m.
R&B and soul singer-songwriter Jhene Aiko has announced a North American tour in support of her upcoming LP, Chilombo. The album, set to release this Friday, boasts features from A-listers such as John Legend, H.E.R. and Future.

PVRIS
Sunday, May 31 at Canton Hall
On sale Friday, March 6 at 10 a.m.
It’s pronounced “Paris,” but with a name spelled like that, this Massachusetts electro-pop band is just begging for people to say “Puh-vair-is” or “Puh-veer-is”.

Brooks & Dunn
Friday, June 5 at Dos Equis Pavilion
On sale Friday, March 6 at 10 a.m.
Recent Country Music Hall of Fame inductees Brooks & Dunn have made waves since their 2019 comeback album, Reboot. Now, the duo returns to Dallas as part of its first national headline tour in over a decade.

Geographer
Saturday, June 6 at Three Links
On sale Friday, March 6 at 10 a.m.
You may notice on this dude’s Wikipedia page that St. Vincent is listed as an associated act, but according to Mike Deni himself, his old cellist was in Annie Clark’s band before she even became St. Vincent. So that’s how tough of a sell this project probably is.

STRFKR
Friday, June 19 at Canton Hall
On sale Friday, March 6 at 10 a.m.
Portland electronic/indie-pop band STRFKR (pronounced “Starfucker”) just dropped a new lyric video via Polyvinyl for the fresh single “Never the Same.” While the group hasn’t announced a follow-up to 2016’s Being No One, Going Nowhere, the year is still young.

Lindsey Stirling
Friday, July 24 at Toyota Music Factory
On sale Friday, March 6 at 10 a.m.
Last time this YouTube-famed violinist was here, she co-headlined a tour with Evanescence. For this tour, she is the sole pillar of star power.

Breaking Benjamin
Monday, August 10 at Dos Equis Pavilion
On sale Friday, March 6 at 10 a.m.
Since its inception in 1999, Breaking Benjamin has grown to be one of the most acclaimed and commercially successful bands in post-grunge. Opening this tour will be Bush, Theory of a Deadman, Saint Asonia and Cory Marks.